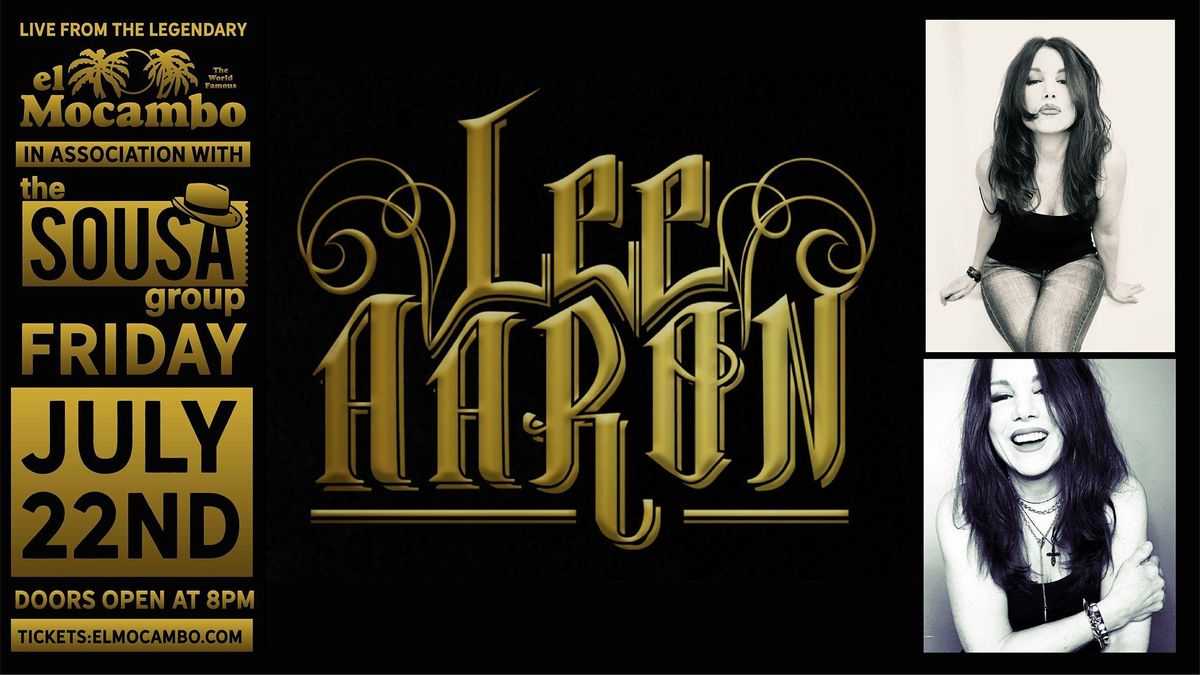 Lee Aaron is a Canadian treasure. With hits that include, "Metal Queen", "Whatcha Do to My Body", and "Sex with Love". Join us on July 22nd.
About this Event

To sum up Lee Aaron’s career in one paragraph is near impossible. This legendary singer, songwriter, producer and rock diva got her start singing jazz and Broadway standards in musical theatre in the Toronto suburbs, hanging out in music class after school, practicing and picking the brains of her instructors. By 15 she had joined a rock band, singing, playing keyboards and sax, and began performing at local all-ages shows.

A multi-platinum artist with a career spanning over 30 years and 17 albums, Lee Aaron has been nominated for 10 JUNO AWARDS, been the recipient of a CMPA Songwriters AWARD (Whatcha Do To My Body), a MUCHMUSIC VIDEO AWARD, 3 TORONTO MUSIC AWARDS (Best Female Vocalist) and worked with a number of famed producers, including Bob Ezrin (Pink Floyd, Alice Cooper) and Peter Coleman (Pat Benatar). She has topped dozens of European music polls and graced magazine covers including Sounds, Melody Maker and even TV Guide. Non-stop touring and chart-toppers like “Whatcha Do To My Body”, “Hands On”, “Only Human”, “Metal Queen” and “Some Girls Do” resulted in charting album sales in her home country and continued international success through the ’80s, ’90s and beyond.

Chart Magazine proclaimed Aaron’s Bodyrock (1989) One of The 20 Most Influential Canadian Albums of the ’80s, with Avril Lavigne, Alanis Morissette and Shania Twain all “under Aaron’s influence.” MuchMusic’s Listed has consistently rated her in the Top Female Rockers Of All Time category.

n addition to the solid catalogue of rock releases, Aaron is a true renaissance artist. She has explored other genres throughout her career, performing jazz, blues and even opera, solidifying her credibility as one of the most respected and versatile vocalists and songwriters around.

After releasing and touring for 2004’s Beautiful Things (Billboard claimed it her best yet), Aaron took a decade-plus hiatus from recording and performing to focus on raising her family.

Fire and Gasoline (2016) saw Aaron’s return to the rock scene, garnering rave reviews and worldwide distribution on ILS/Universal. She won Music Express Magazine‘s “Back in The Spotlight” AWARD and was honoured with a permanent star on The Arts Walk of Fame in her former hometown of Brampton, Ontario along with such luminaries as Michael Cera, Johnny Reid and Alan Thicke.

She has since recorded and released 3 more albums worldwide. Diamond Baby Blues (2018) an extraordinary blend of hard-blues & rock ‘n’ roll paying homage to the giants of the late ’60s and ’70s music scene, Power, Soul, Rock’n’Roll – Live in Germany (2019), her first ever live CD/DVD recorded in Europe in 2017, and Almost Christmas (2020) a spirit-lifting, Christmas album of rockin’ seasonal favorites! 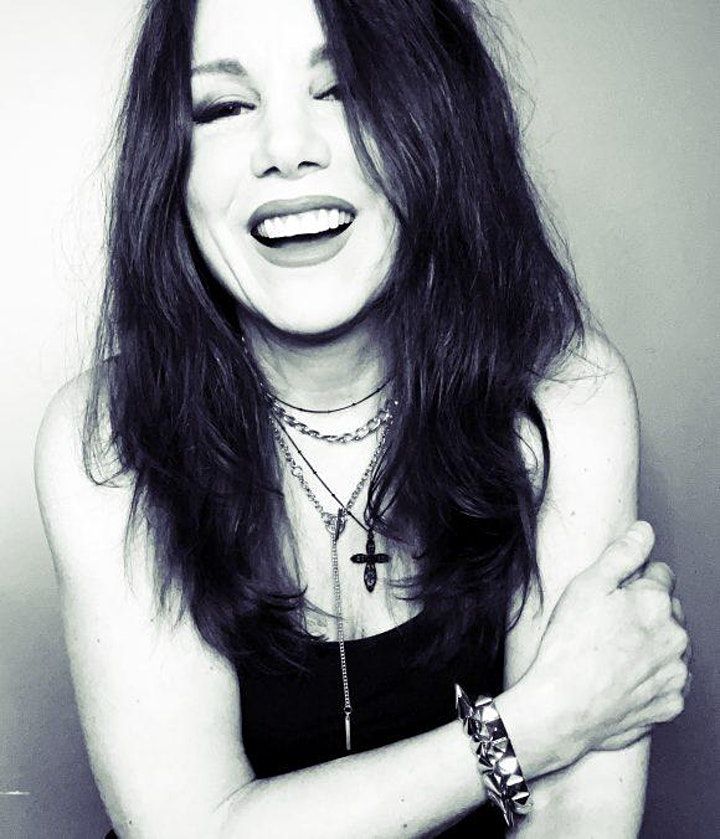 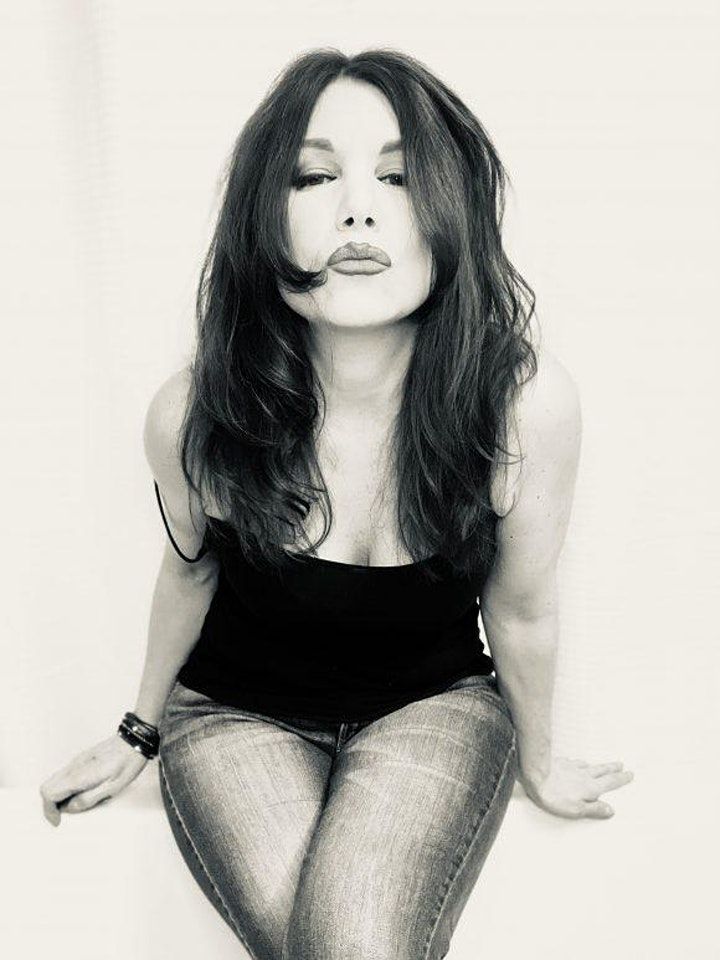