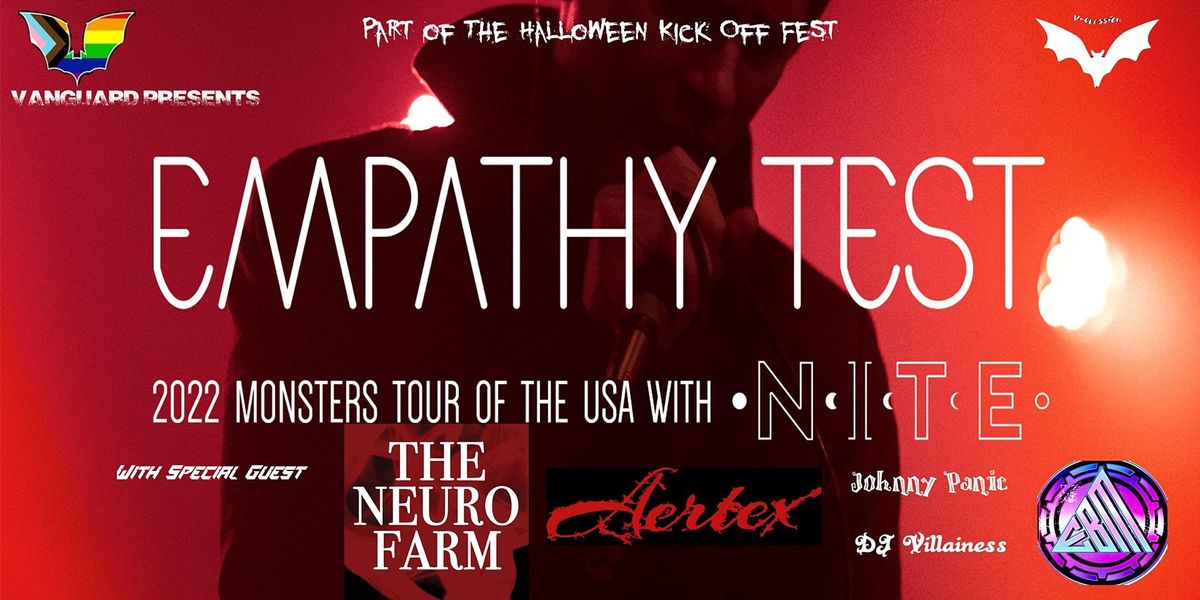 Empathy Test was formed in London, England, in 2013, by childhood friends Isaac Howlett (vocals / songwriting) and Adam Relf (production / composition). The pair captivated listeners from Europe to the USA, with the icy tones of their synthesizer-laden debut track, "Losing Touch", after it was used in a viral YouTube animation celebrating Liverpool Football Club's 2013/2014 Premier League season, by artist Richard Swarbrick.

Since then, Empathy Test has self-produced and crowd-funded the release of three stunning albums: “Losing Touch” (2017), “Safe From Harm” (2017) and “Monsters” (2020). Empathy Test's "big dramatic sound, [which] swoons ecstatically between the nostalgic and immediate (KCRW), has earned them comparisons with Depeche Mode and A Flock of Seagulls, as well as modern synth-pop acts like CHVRCHES, Purity Ring and Hurts.

Despite being offered more than their fair share of record deals, Empathy Test has chosen to make their own path, building a legion of dedicated fans around the world, while still managing to earn features from the likes of Vice on HBO, MTV's Catfish, Netflix, Line of Best Fit, Earmilk, PopMatters and many more. Celebrity fans include legendary electronic musician Midge Ure (Thin Lizzy, Ultravox, Visage) and Boy George (Culture Club), who described them as “a musical orgasm” via his official Twitter account.

This will be Empathy Test’s first headline tour of the USA.

NITE is a band from Dallas, Texas – From burgeoning rock and rolled into a thrashing metal anthem, surged with the fire of 80s synth “Good Boy” bellows out of your speakers and into your consciousness. It’s NITE taking over.

Hailing from Washington DC, Carson Cox (Merchandise, Death Index), Chris Moore (Repulsion, Coke Bust), and Josephine Olivia (Blacksage, Vosh) formed Aertex in 2018. Bringing elements of goth, post-punk, and darkwave together in their debut 2-song demo "Superstition". In the short period of time being a band they have already played shows with The Psychedelic Furs, Boy Harsher, She Past Away, Gost, SRSQ, Unmaker and many others.

The Neuro Farm is a darkwave gothic rock band based in Washington DC. Combining vocal harmony with soaring violin melodies, driving rhythm guitar, and ethereal sonic textures, their music has been described as hauntingly beautiful. The Neuro Farm draws on influences such as Joy Division, Radiohead, Nine Inch Nails, Siouxsie and the Banshees, Sigur Ros, Chelsea Wolfe, Portishead, and Rammstein

Plus DJs Johnny Panic and Vilaness and more!

This is part of DCs Halloween Kick off Fest, stay tuned for discounts and more events! 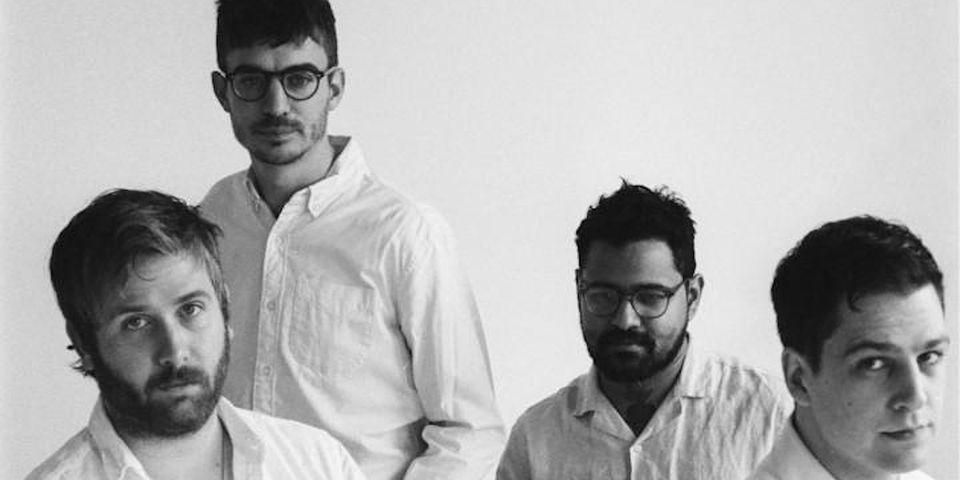 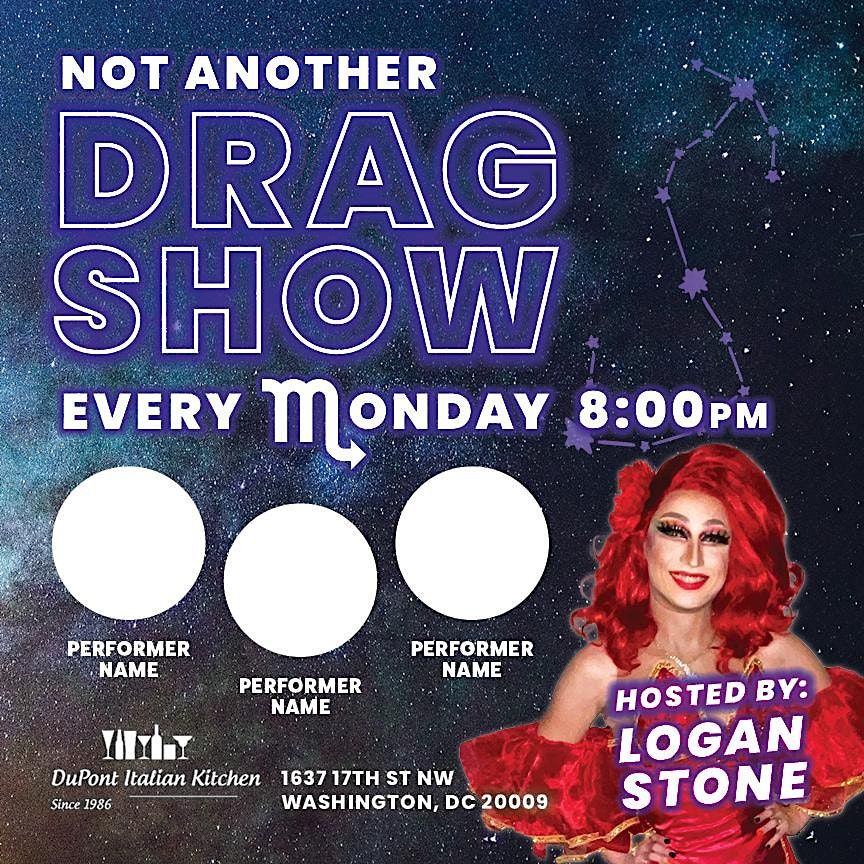 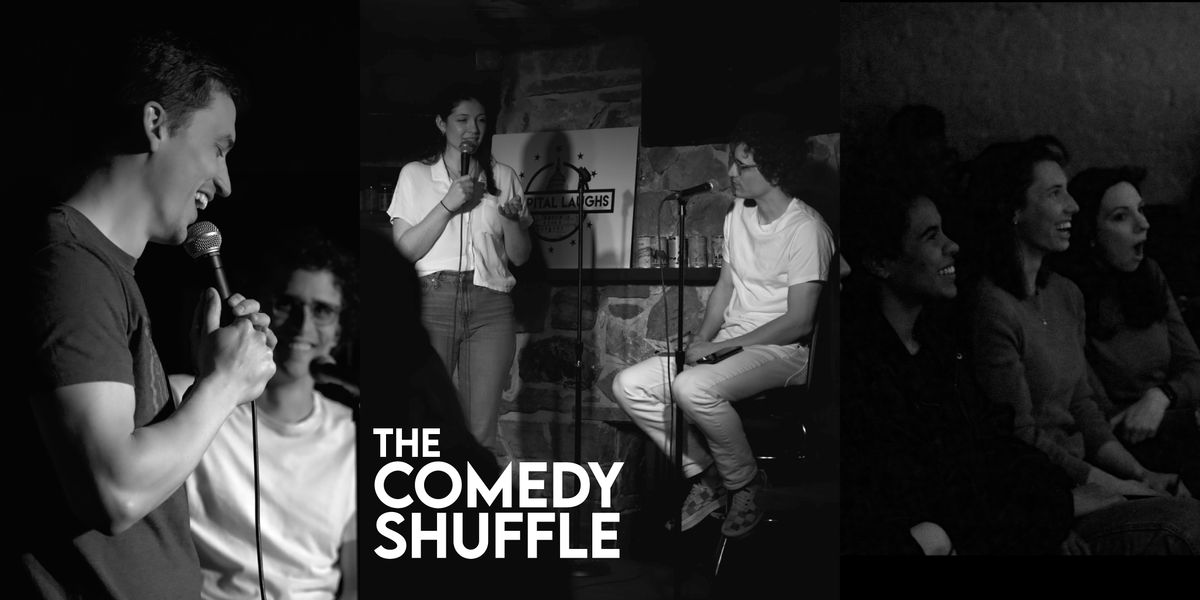 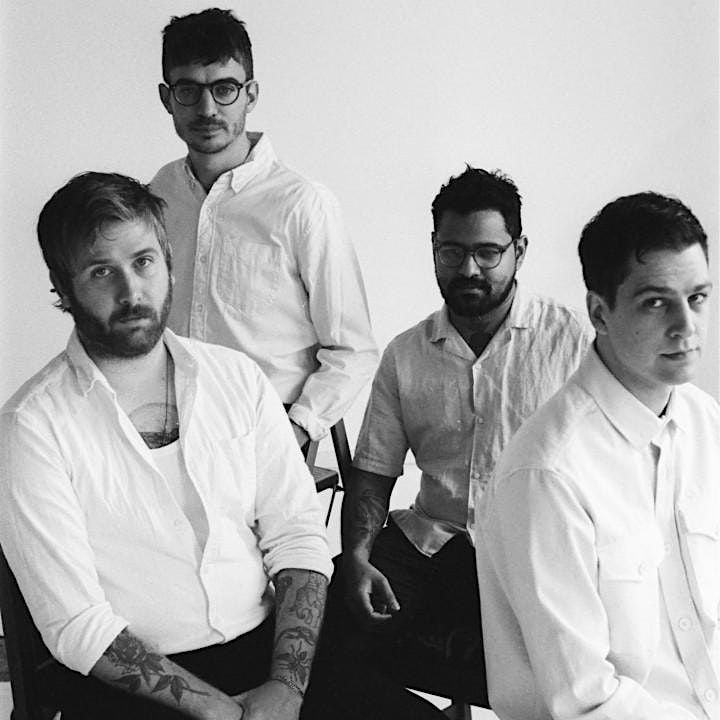 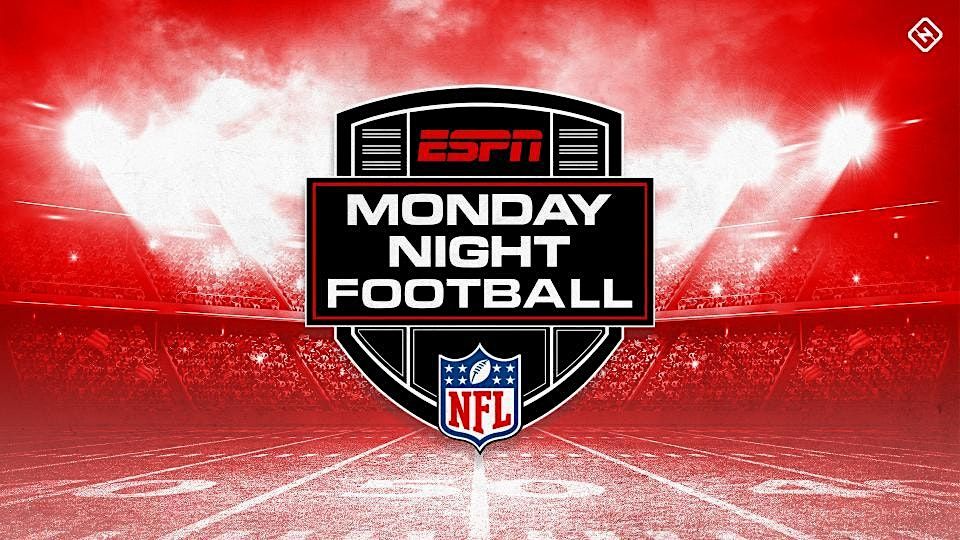 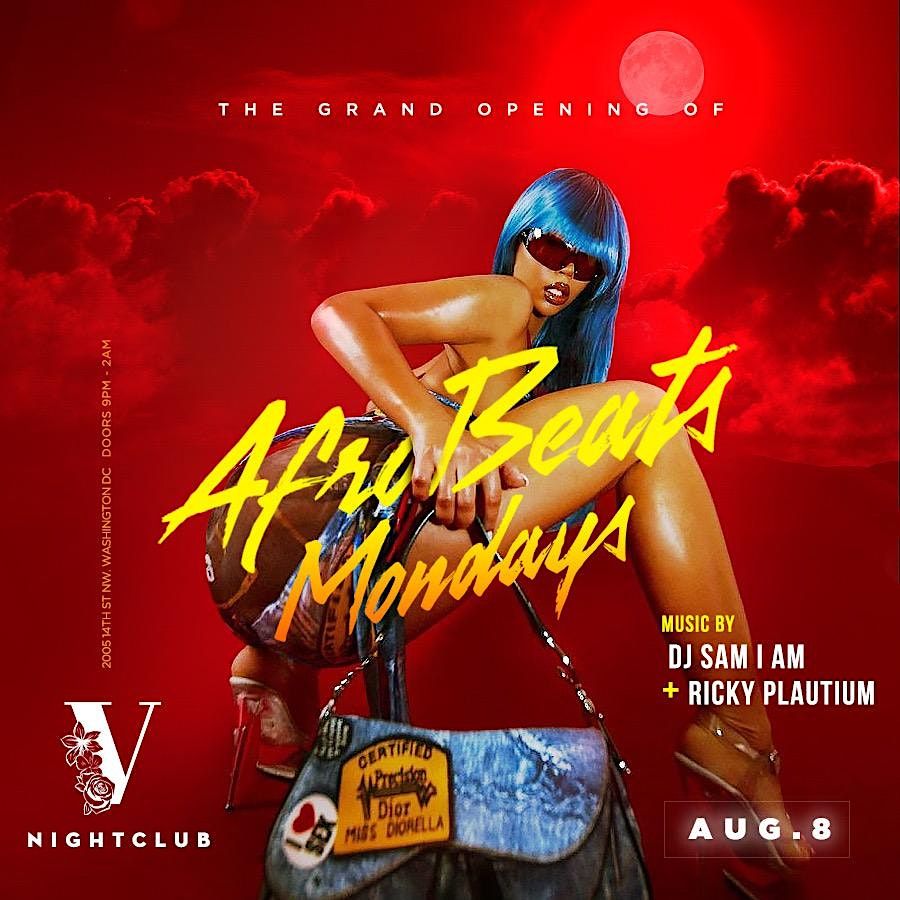 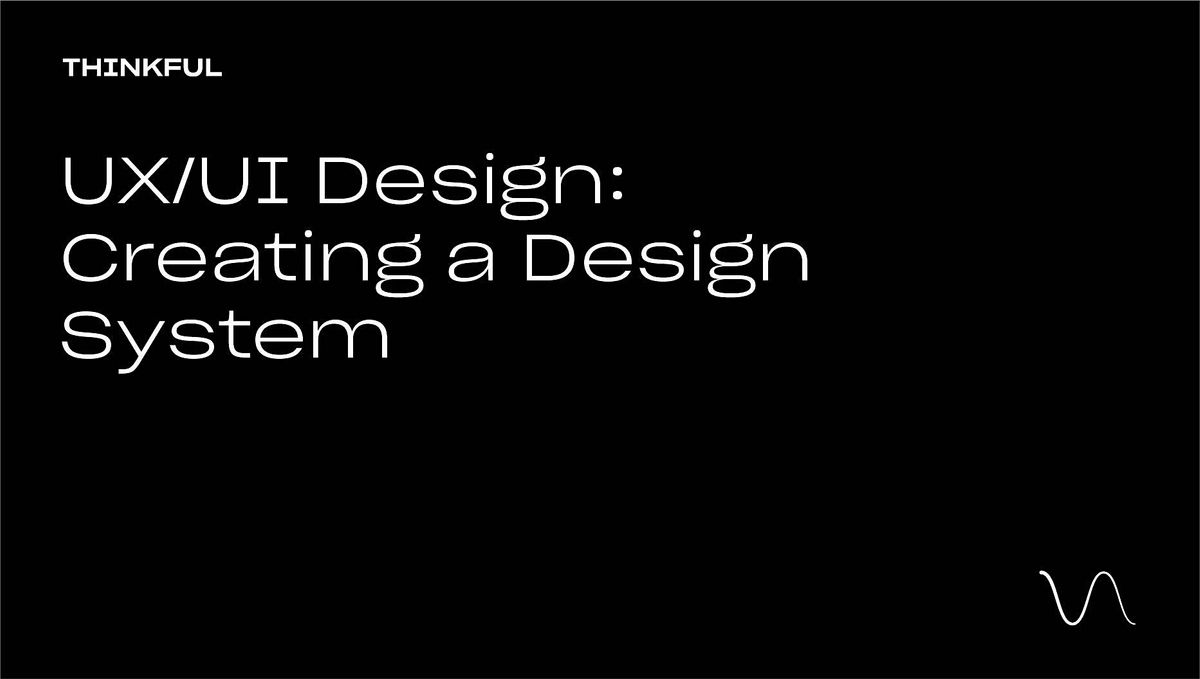 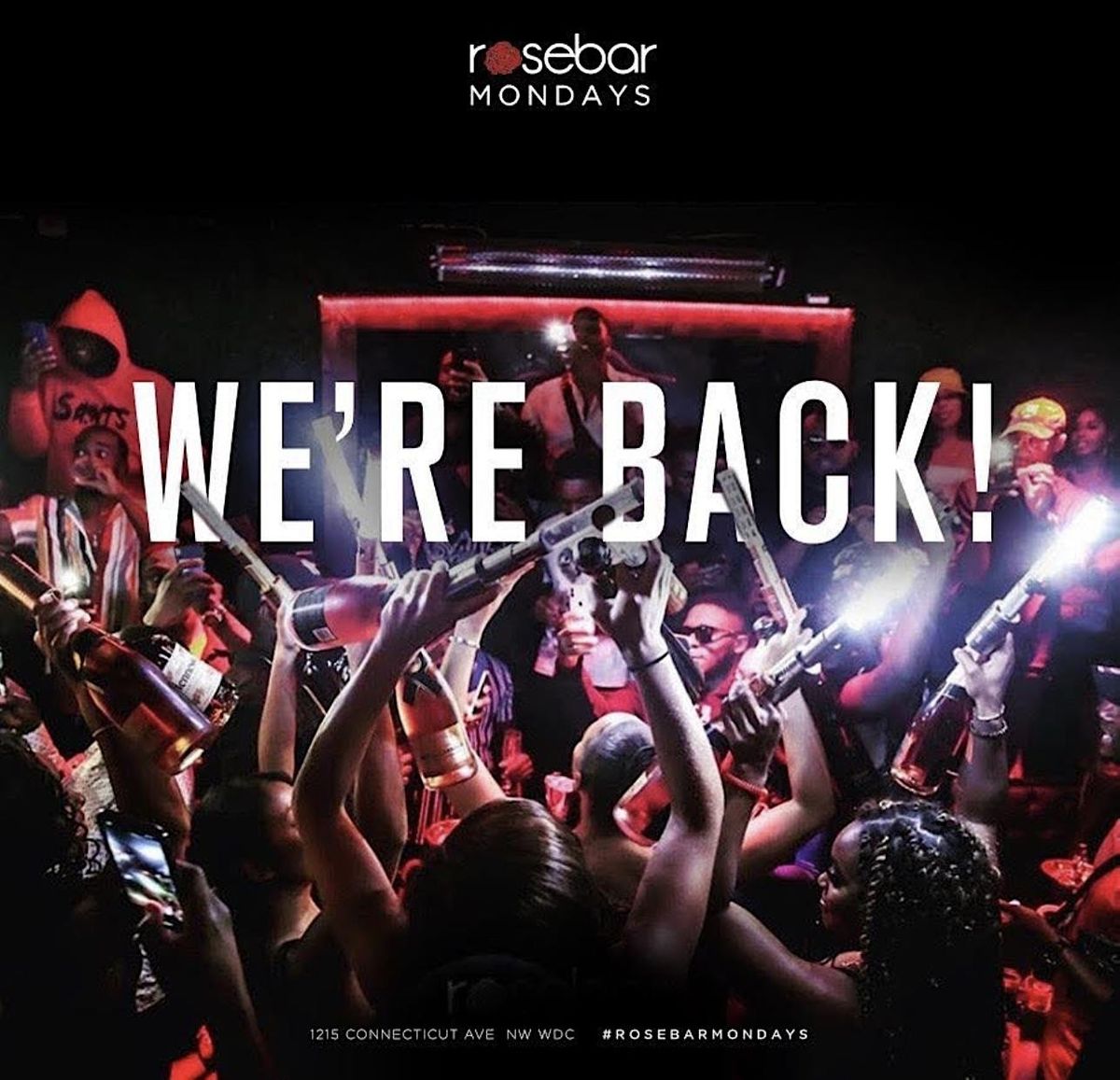 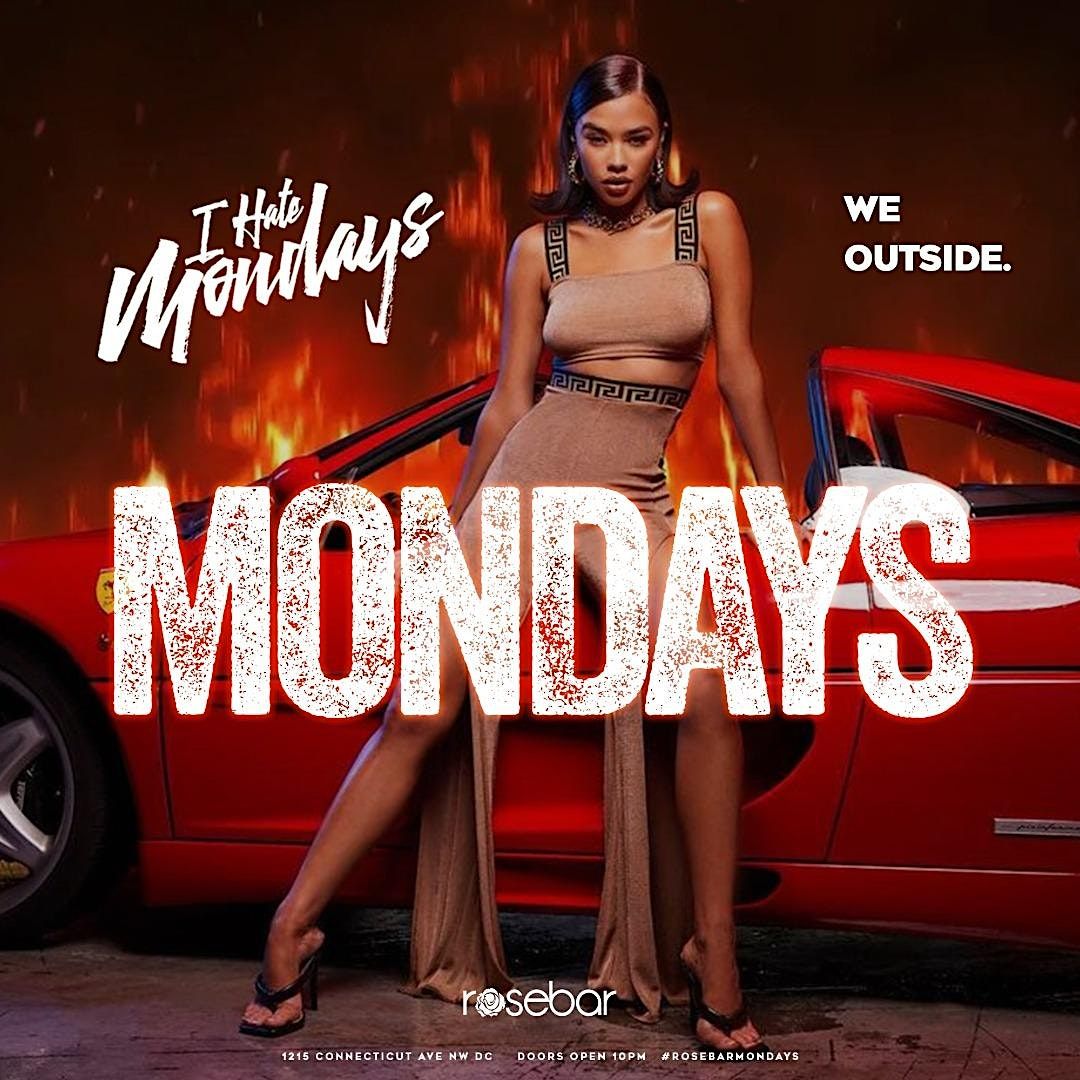 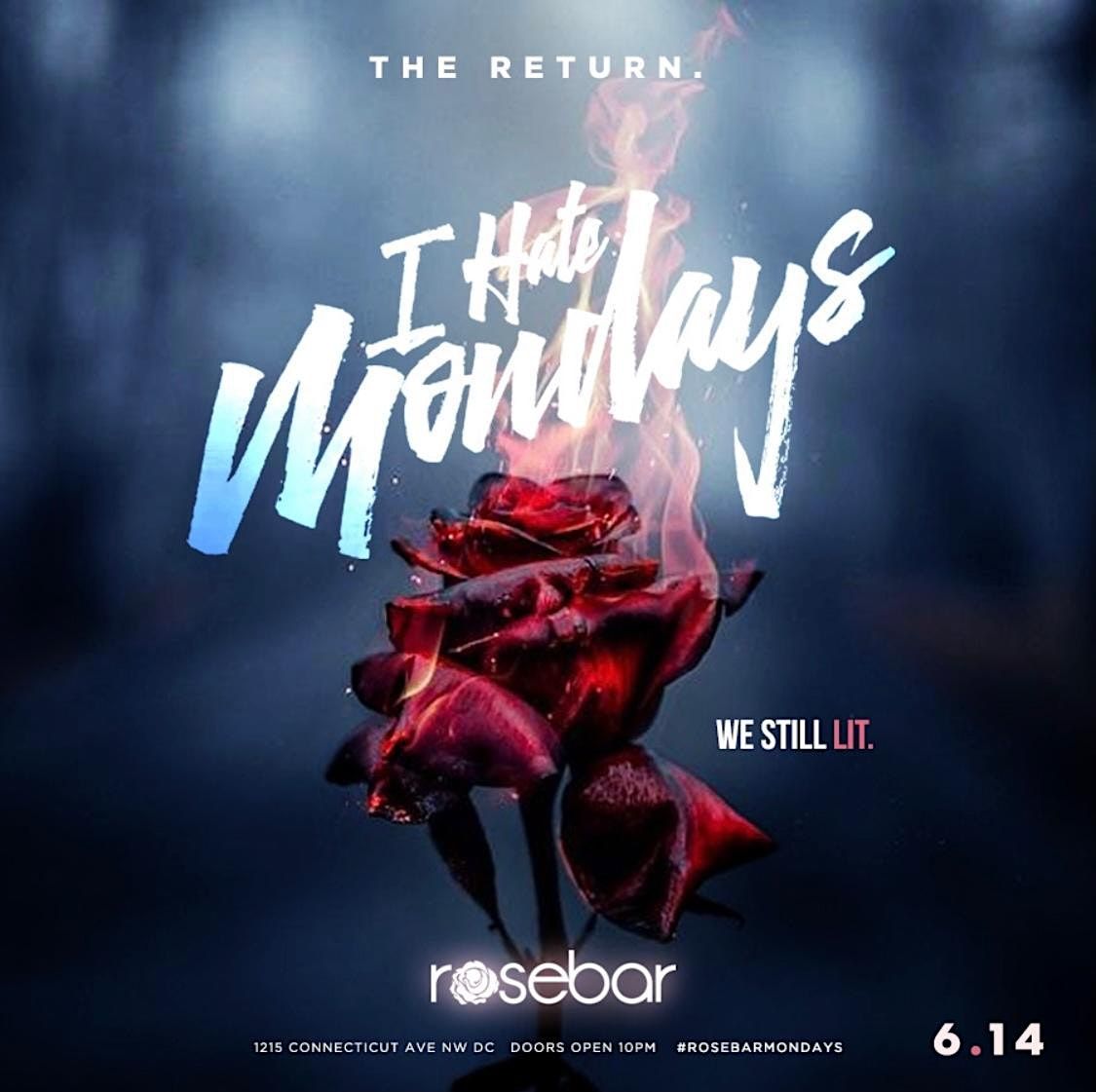