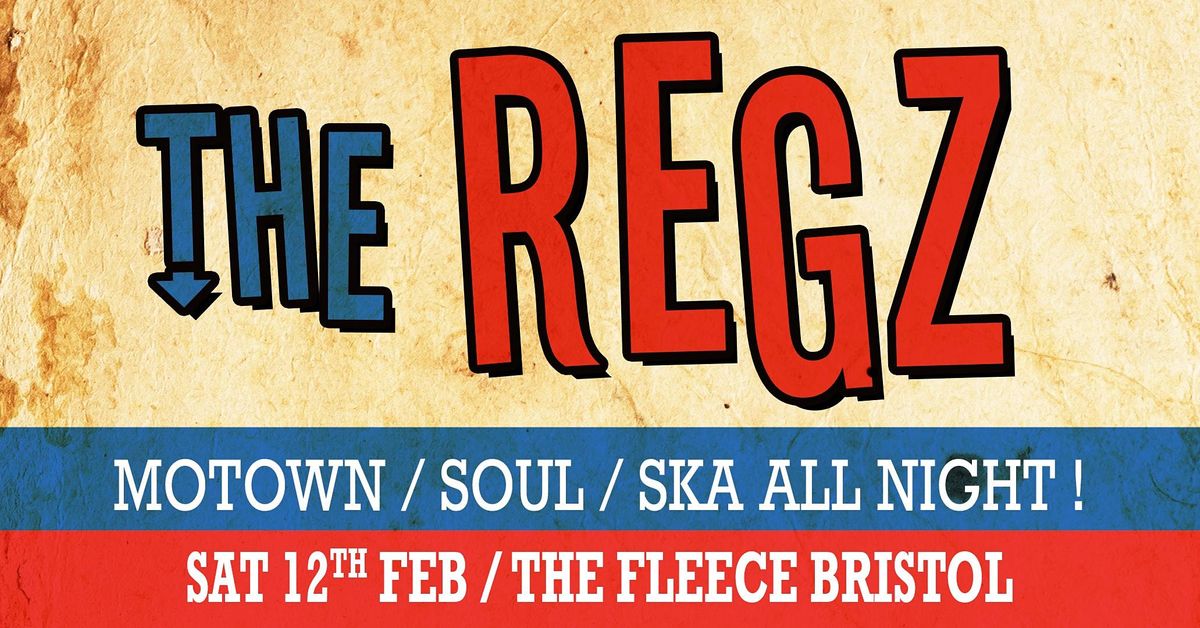 Advertisement
The Regz
About this Event

Originated in 2004, The REGZ started life playing a “one off” Christmas party just for fun with a partially working PA system in a “downtown” bar somewhere in the Old Market area!

However, this “one off” performance lead to an invite to play at a large charity party in February of 2005. After the success of the gig, the REGZ became an ongoing project. The line up has changed several times over the years, as have the sound and indeed the stage show. The current line up has been consistent since the beginning of 2008 and the band has gone from strength to strength.The REGZ love to entertain and draws its inspiration and image from the 60’s and 70’s Soul, Funk, Pop and rude boy Ska, that can take you from Aretha to Otis and James Brown to The Specials.

So who are the REGZ?

The band consist of nine faces that incorporate a brass section who are known as the “Horny Horns”Jim Dyke (bass) and Dave Hooper (sticks) drive the rhythm of the band, hotly supported by Jon Madden on guitar and the wizard on keys known as Colin Smith. This forms the spirit of the REGZ. The sweet soul of the band is made up of Martyn “hot lips” Harries (trumpet) and Savio “sweet lips” Pacini (trombone). The vocals are shared by two roses and a thorn who are, Ruth, Charlene and Kevin Gregory (vox!). This forms the harmonies and entertainment that are the REGZ! 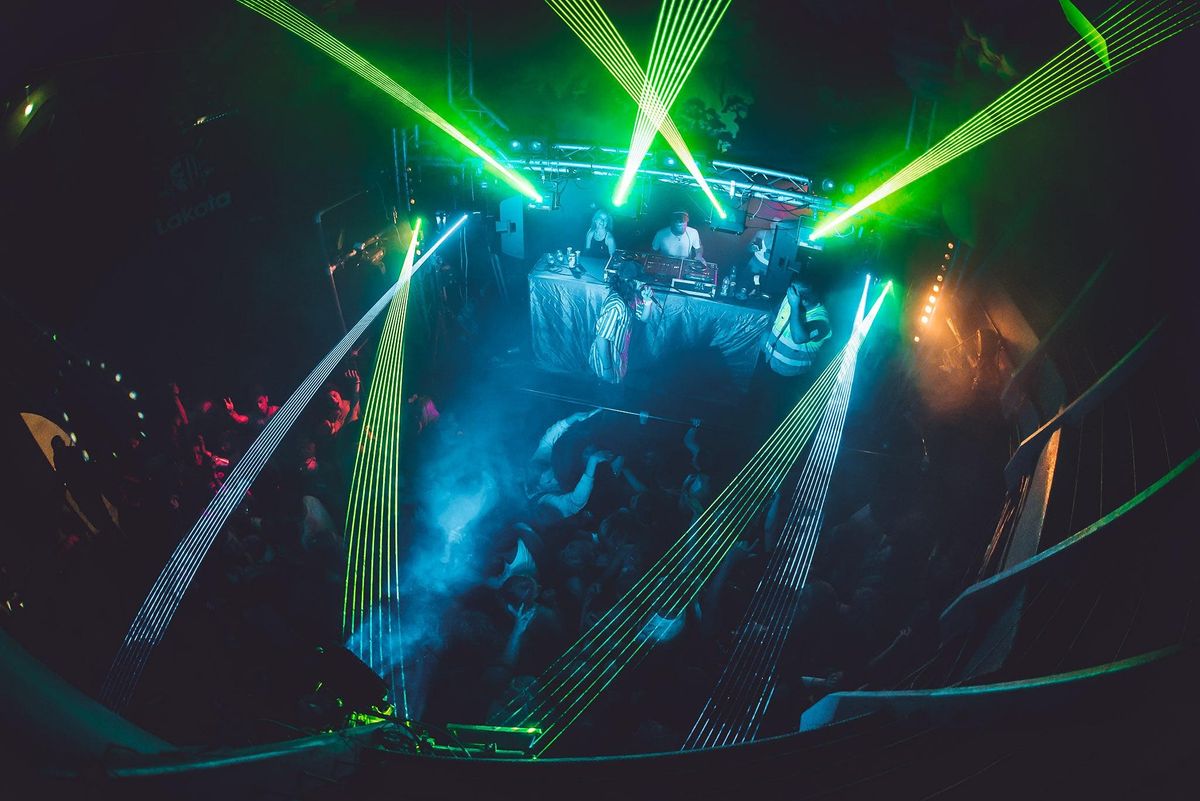 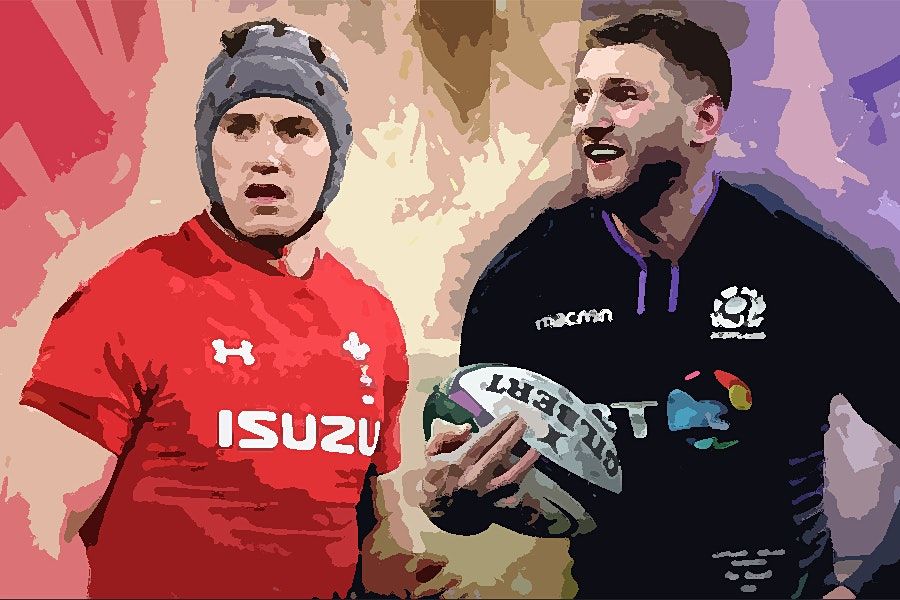 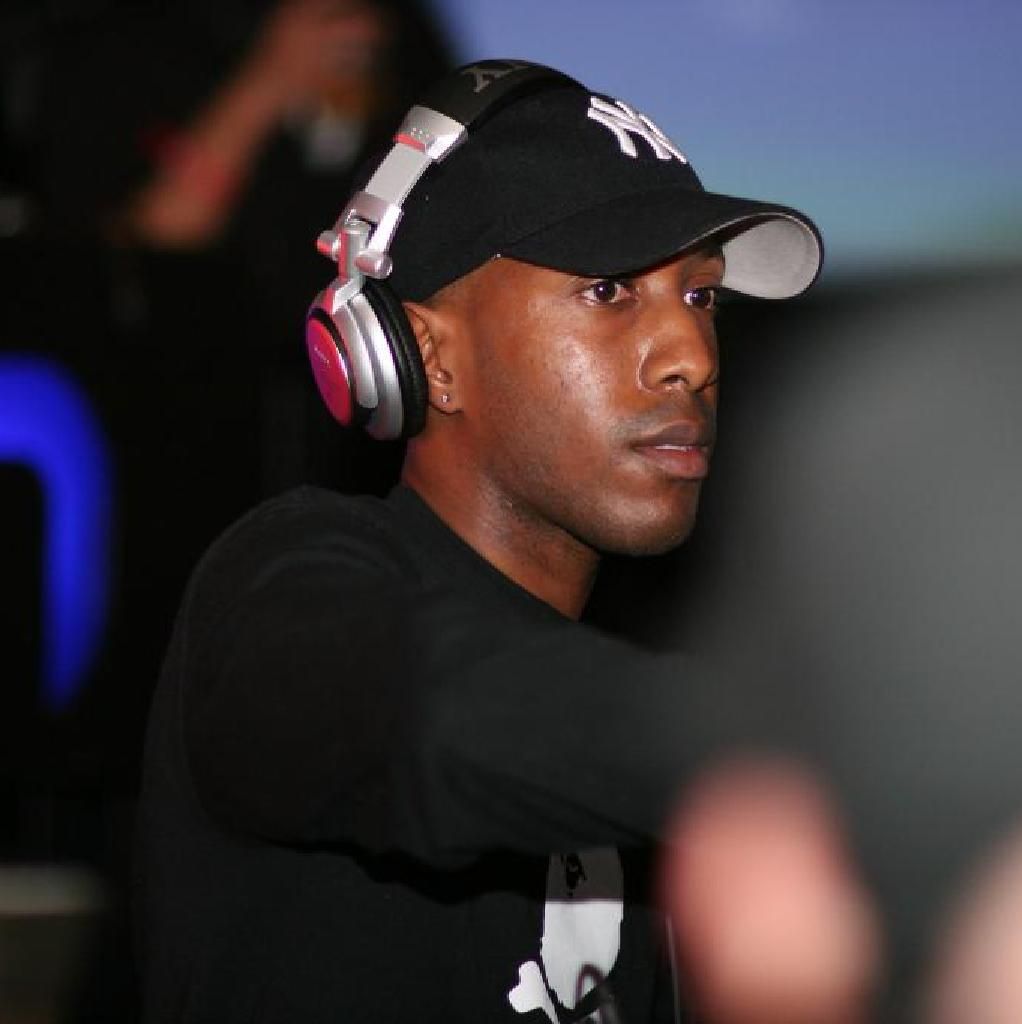 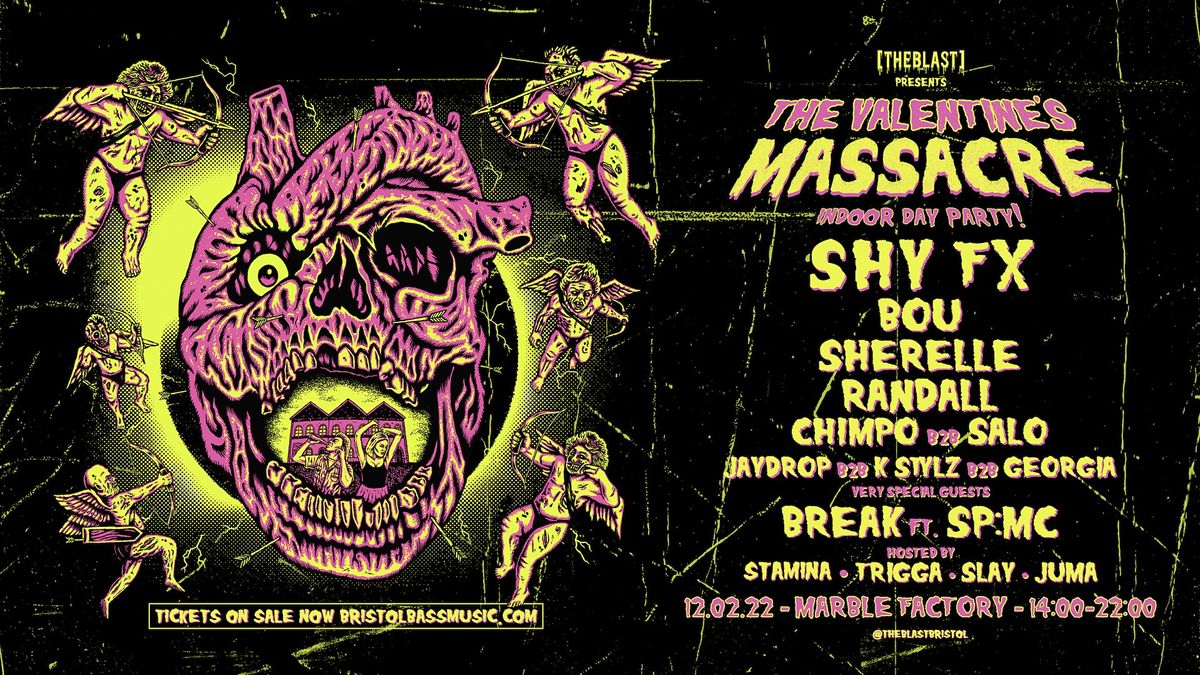 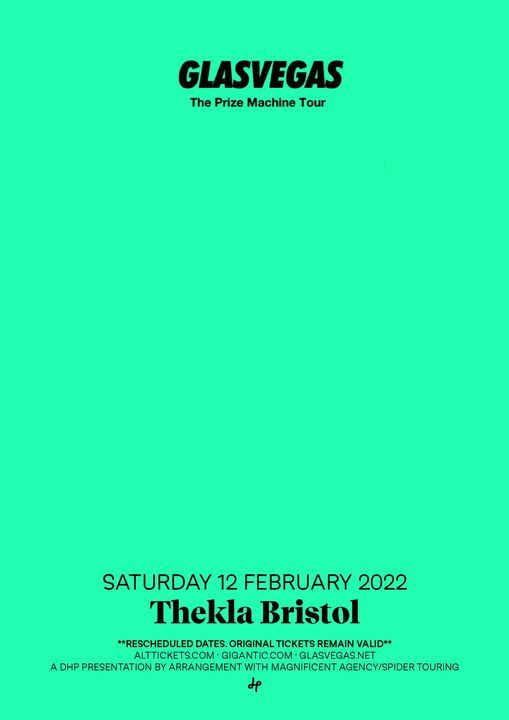 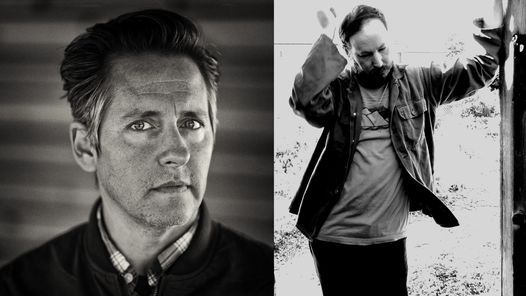 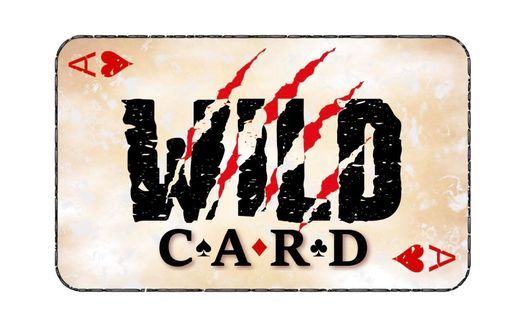 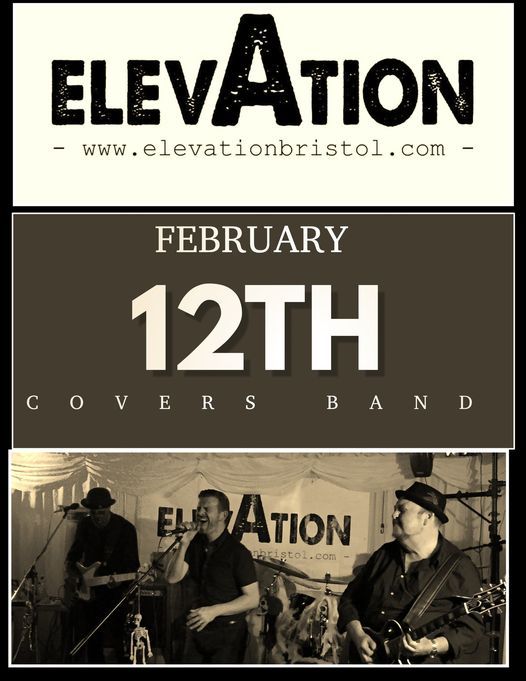 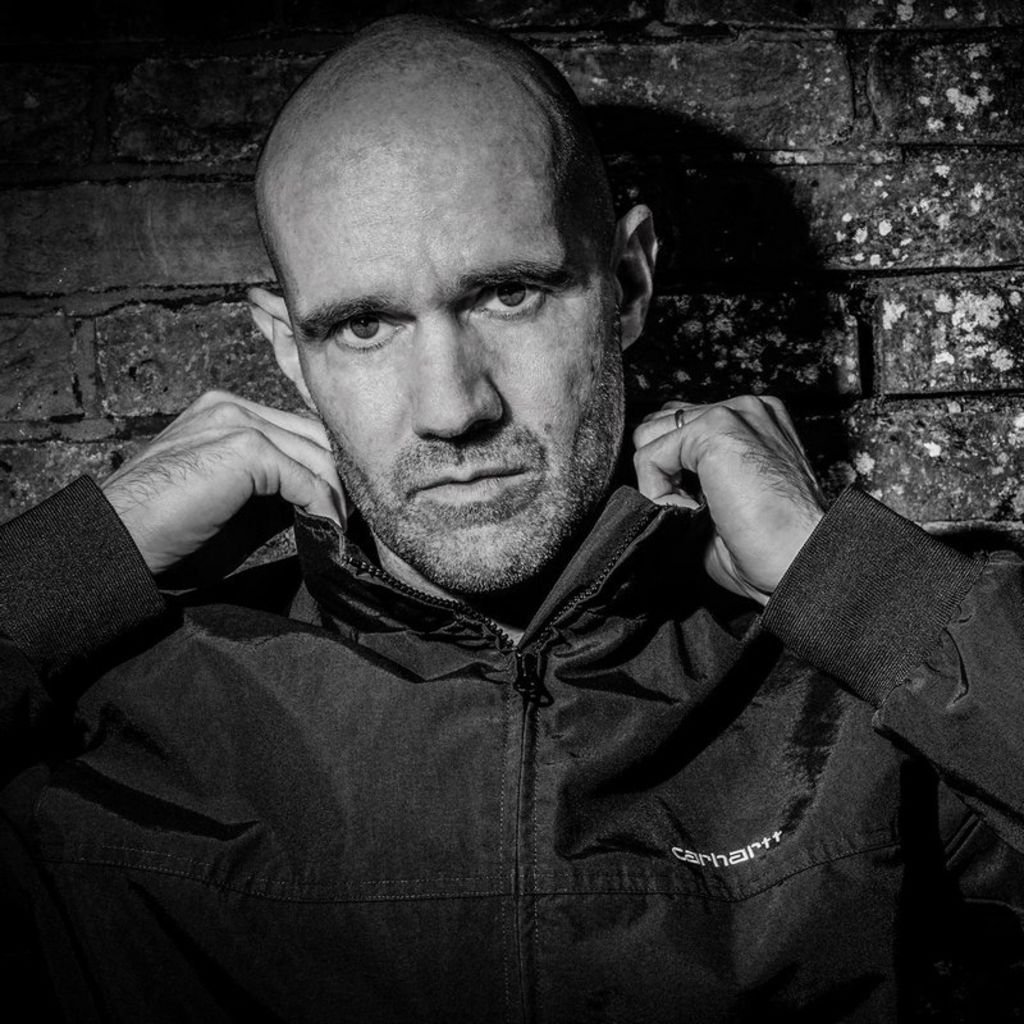 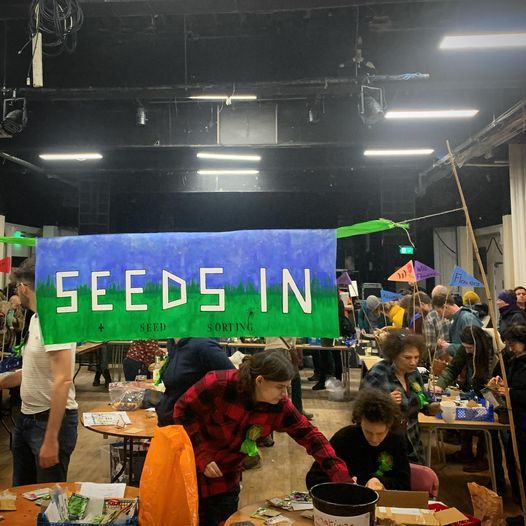