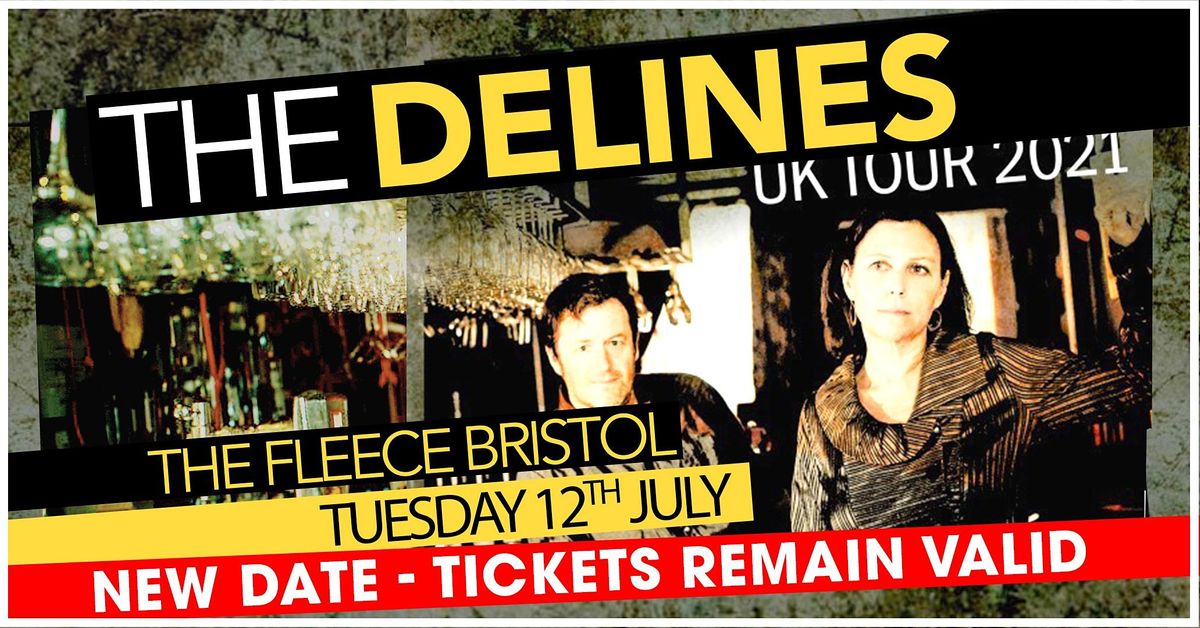 The Delines
About this Event

The foundations of the Delines are based on two outstanding talents.

Willy Vlautin's work as frontman for Richmond Fontaine rightly earned him the reputation as one of America's finest contemporary songwriters. He's also a highly acclaimed prize-wining novelist (The Motel Life, Lean on Pete among others) whose word has been described by the Irish Times as “How good is contemporary US fiction? This good: catch your breath good.”

Amy Boone's world-weary and vulnerable vocals rank with the best in contemporary country soul. “She's got the kind of voice you might hear in a bar that hasn't seen daylight since the roof went on... she can put as much hurt into a song as it can stand and then find room for more” Allan Jones, Uncut.

Together with Cory Gray (keyboards) Freddy Trujillo (bass) and Sean Oldham (drums), The Delines are an exceptional cornerstone of modern Americana.

Acclaimed singer songwriter Jerry Joseph will be supporting. His new record, The Beautiful Madness. has the Drive-By Truckers as his backing band, and also features ex. Trucker Jason Isbell. Credentials don't get more serious than that. 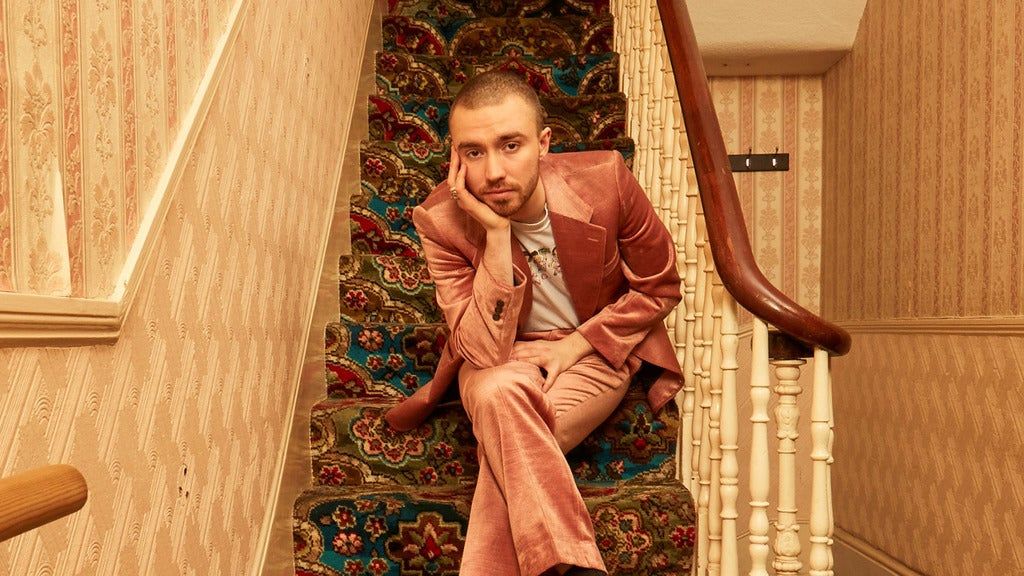 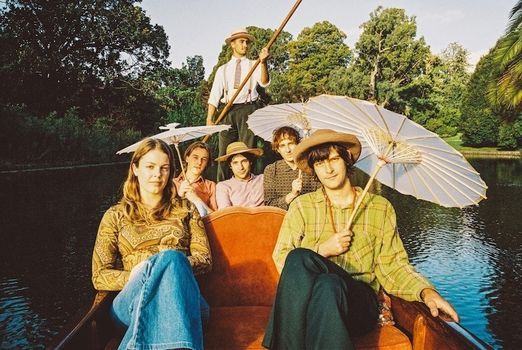 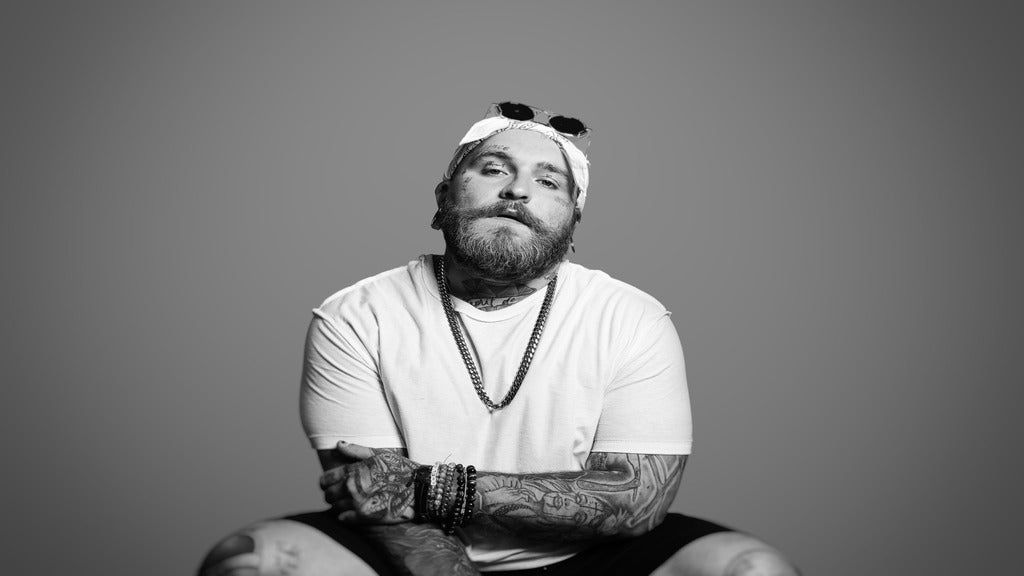 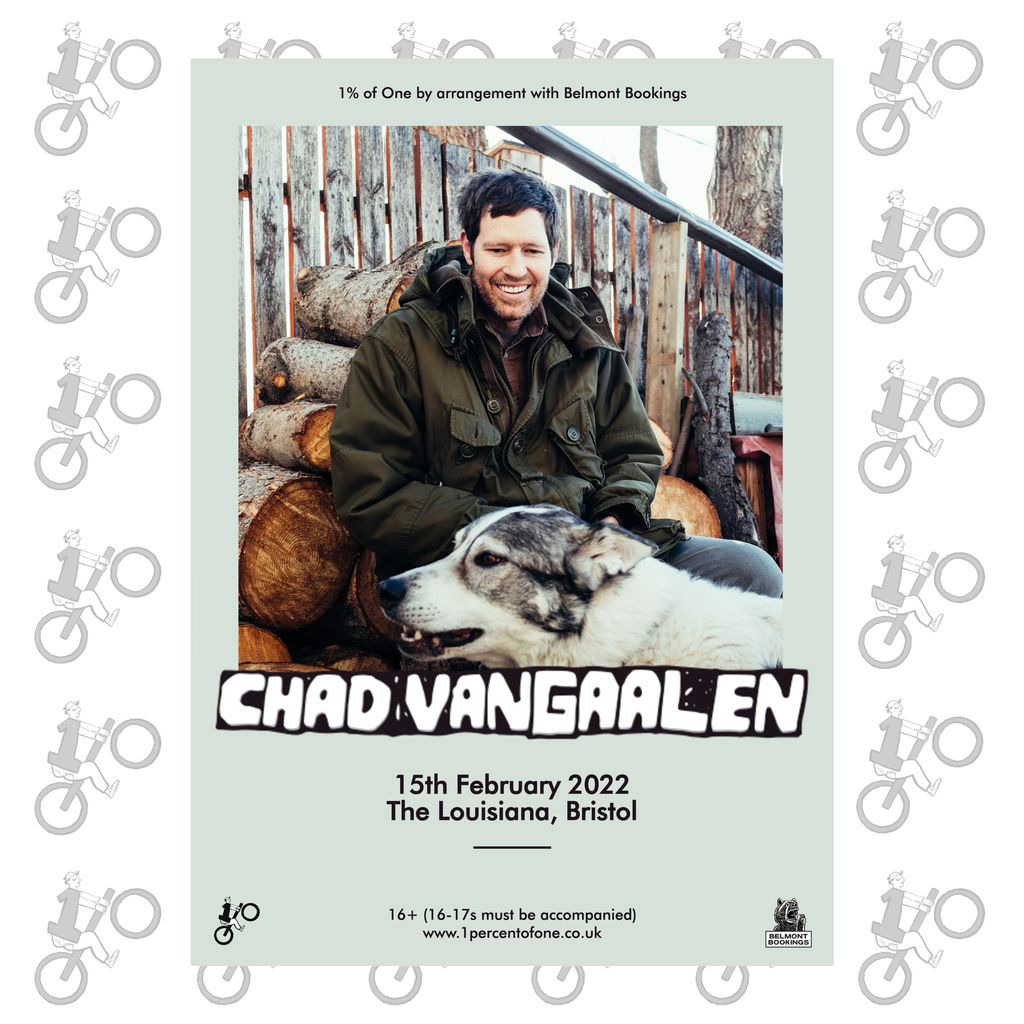 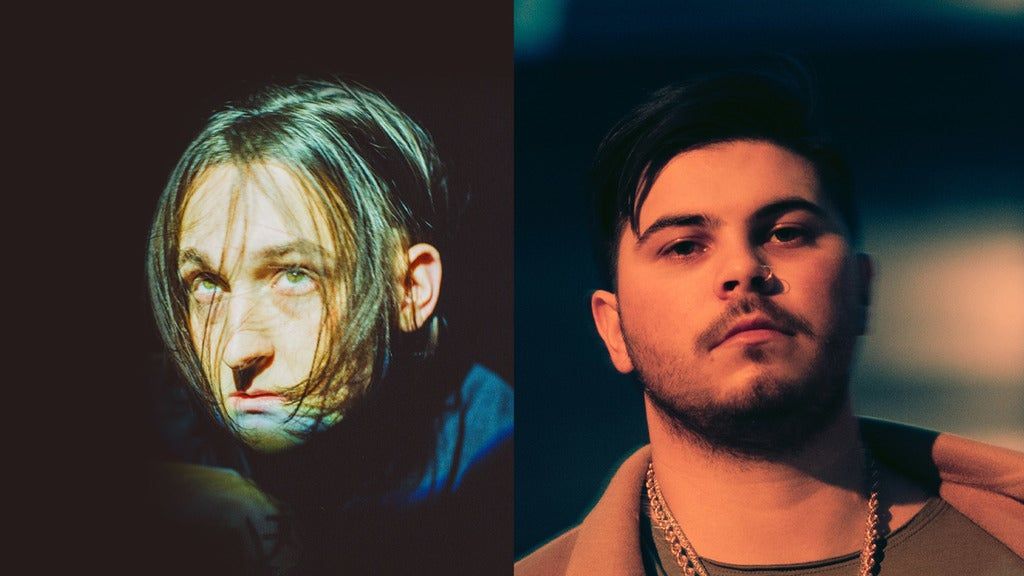 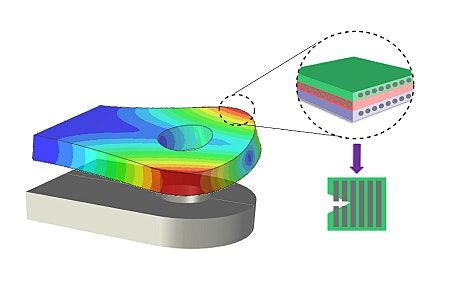 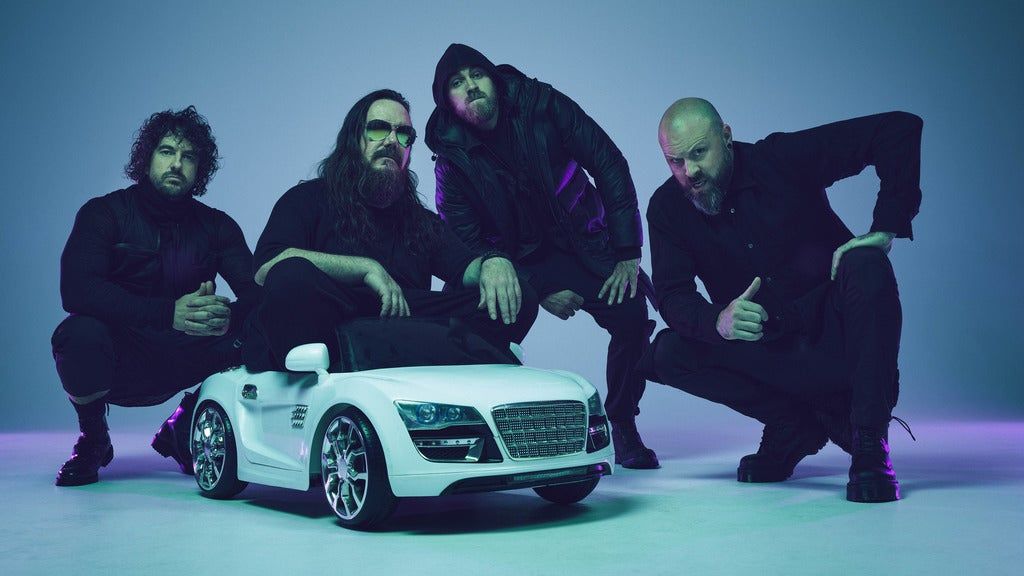