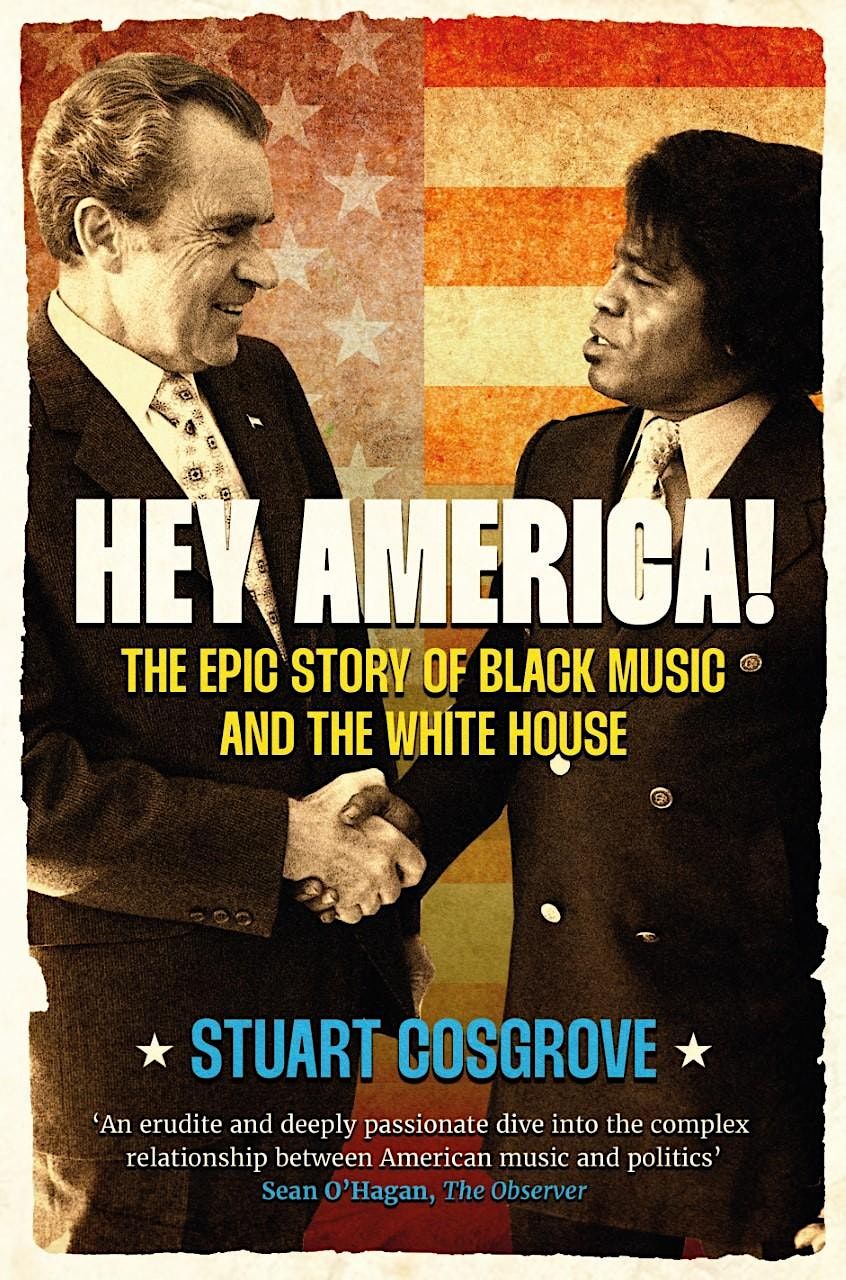 Advertisement
HEY AMERICA! The Epic Story of Black Music and the White House - Stuart Cosgrove in conversation
About this Event

Hey America! is the story of how black music came from the margins of American life in the early twentieth century through to the mainstream under Barack Obama's presidency and then was mobilised as a force for radical opposition to Donald Trump's administration. Embedded in the story is the cataclysmic shift of public attitudes through which African-American music triumphed over the many forces that had held it back - racism, undercapitalised record labels, media discrimination and the dominance of forms of music that had themselves drawn heavily on the African-American experience.

It reveals a remarkable roller-coaster of social change and shifting attitudes to black music from within the White House: from the explosion of soul music in the civil-rights era through Vietnam protest songs and seventies disco to the acceptance of hip-hop and rap musicians.

Hey America! unearths the untold story of how successive presidents and their most senior aides recruited pop, rock and soul musicians to campaign for their election and help shape and represent public policy, often with disastrous consequences.

An informed, intellectually stimulating book aimed at a mainstream readership but with the depth to attract specialist readers and fans of music and politics alike

Our event will be followed by a dedicated signing event with Stuart. RRP books will also be available for purchase on the day.

Stuart Cosgrove originally from Perth, was media editor with the NME and a feature writer for a range of newspapers and magazines. In 2005 he was named Broadcaster of the Year in the Glenfiddich Spirit of Scotland Awards and in 2012 he won numerous awards including a BAFTA and Royal Television Society award for Channel 4’s coverage of the London Paralympics 2012. The second book in his soul trilogy, Memphis 68, won the Penderyn Music Prize in 2018. 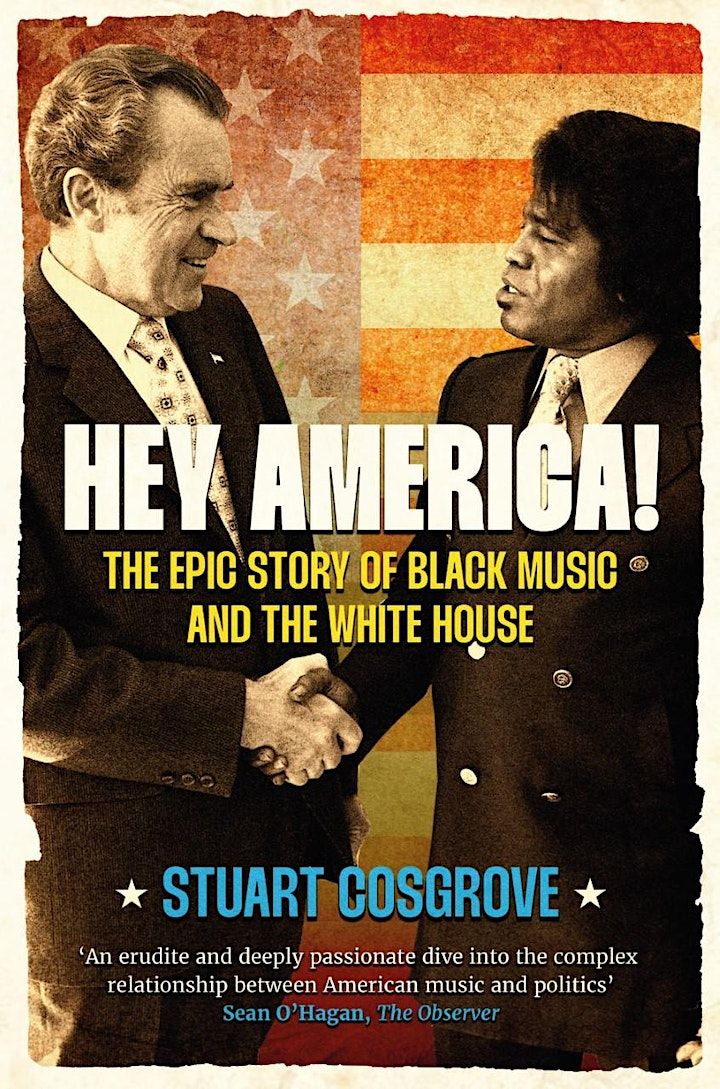 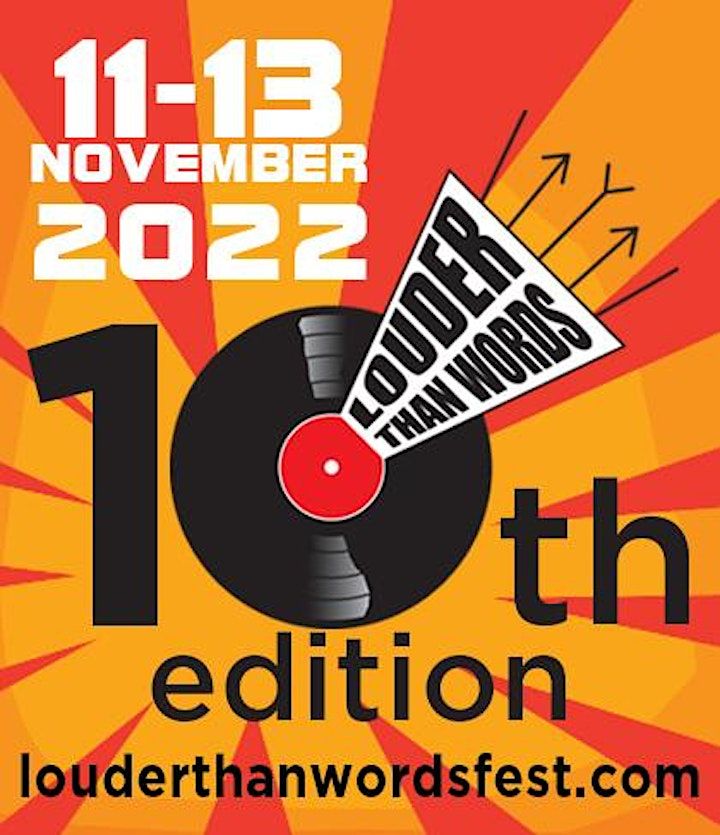 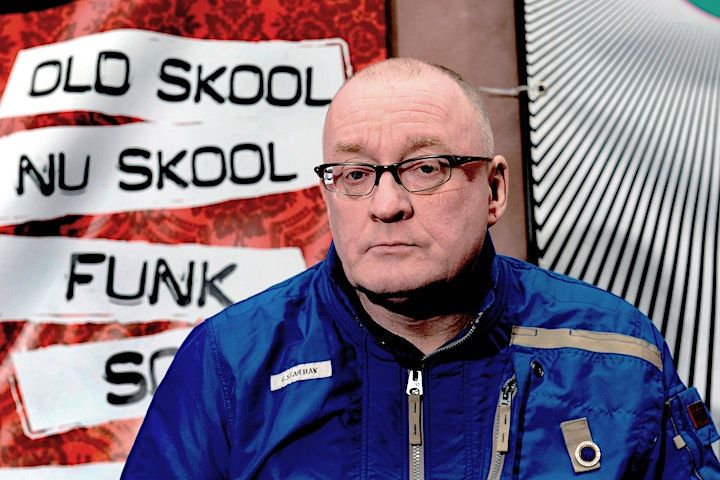