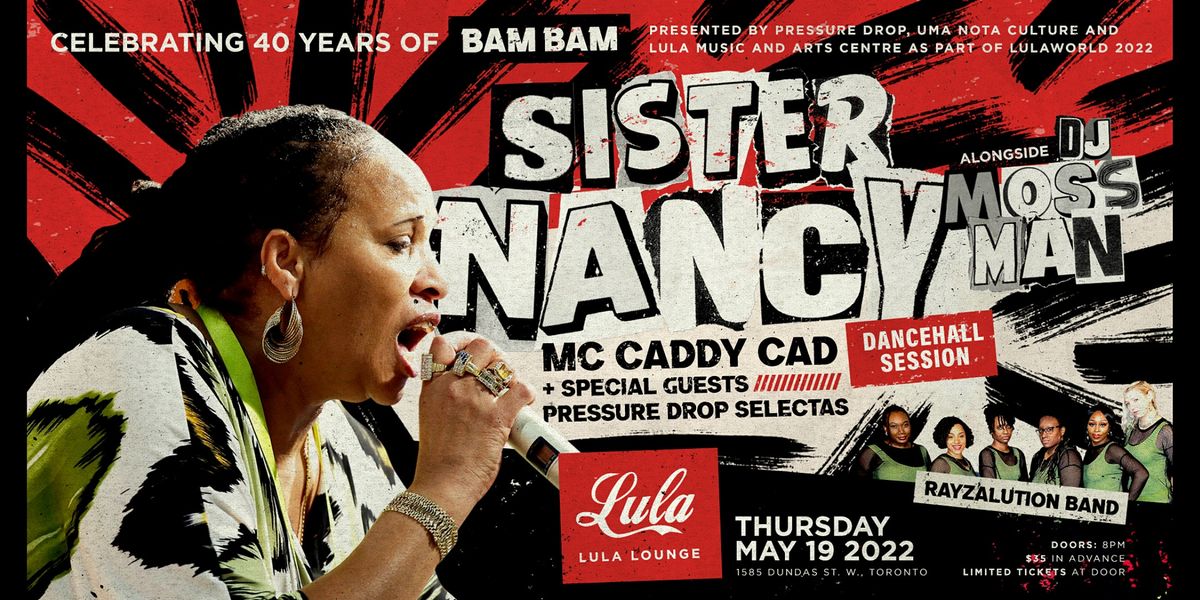 $35 advance // Limited tickets at the door

How to prepare for a great night out! 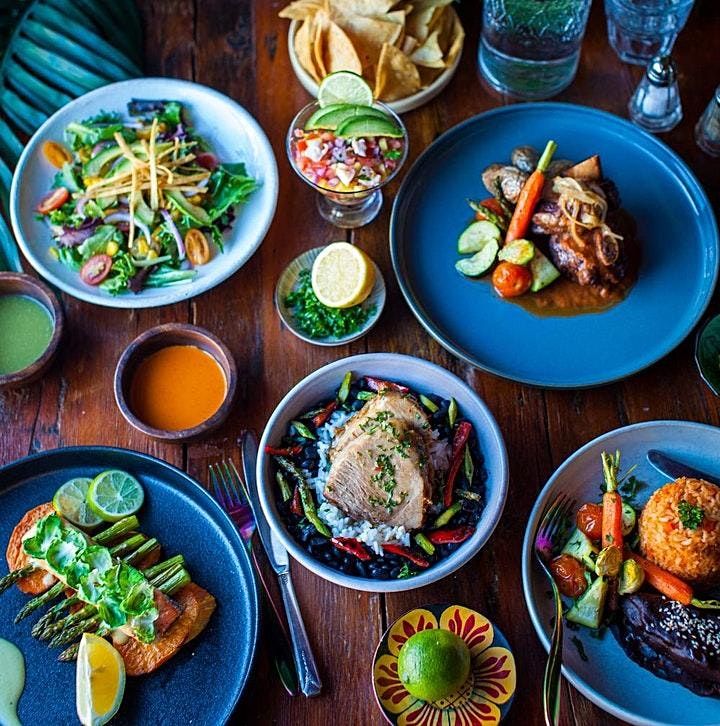 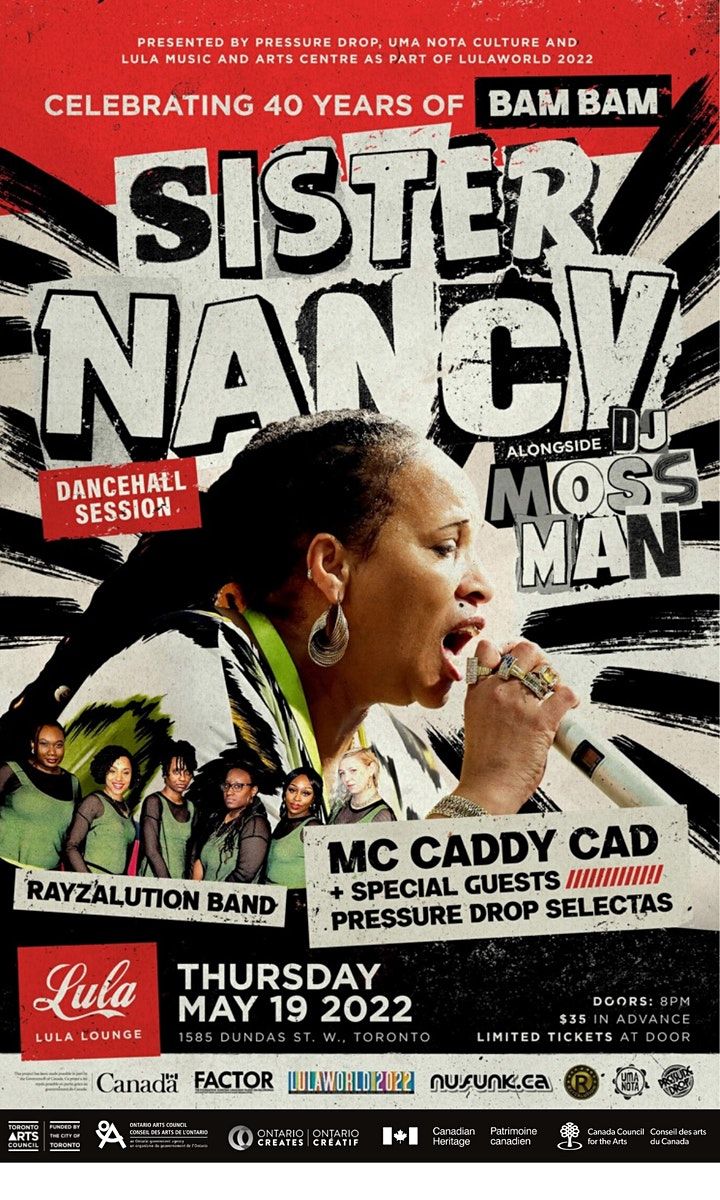 Sister Nancy has been a dominant female voice in reggae for over four decades. Born in Kingston, Jamaica, she was inspired by her deejay brother Brigadier Jerry to perform on sound systems across the island throughout the late 70s, making her recording debut in the early 1980s, and becoming the first female to be invited to perform at Reggae Sunsplash Festival. In 1982, her debut album “OneTwo,” featuring the little-noticed at the time ‘Bam Bam,” was released.

In 1996, she relocated to New Jersey, largely retiring from touring, and began working in the banking sector. Sister Nancy continued to record sporadically until 2014 when she heard “Bam Bam” in a Reebok TV commercial and sought legal advice on why she had not had any compensation for the song in over 30 years. Realizing she had created one of the most iconic Dancehall tracks ever made and that over 180 international artists had sampled her vocals, in 2016 she arrived at an out-of-court settlement with rights to future royalties and was able to retire from being a bank accountant and return to full-time live performing. From humble beginnings breaking into the male-dominated 80s Dancehall scene in Kingston Jamaica to being recognized as an essential voice in Reggae and Dancehall music and culture, Nancy is currently embarking on a tour celebrating 40 years of “Bam Bam.”

A feature documentary “Bam Bam: The Story of Sister Nancy” is in the works, exploring the wild story behind the making of Sister Nancy’s classic reggae anthem, the song's meteoric rise in the urban music world, and her refusal to be denied the fruits of her phenomenal creation. “Bam Bam” is not only a story of personal resilience but also a celebration of a Black female pioneer's incredible voice - proving to all that good music, can’t be stopped!

Mossman has for many years been one of Sister Nancy’s main tour selectors, reliably throwing down the ruffest, tuffest classic riddims for Nancy to deejay over in her inimitable way. In Mossman’s veteran career in reggae, he has produced a series of his own dub albums, created one of the longest-running nights in Canada dedicated to Reggae, Dancehall & Dub (Montreal’s Dub Lounge) & was the main driving force behind the documentary “Rocksteady: the Roots of Reggae,” featuring a who’s who of foundation artists. He now manages & helps to produce the Kingston All-Stars (KAS), a band of iconic Jamaican musicians, including the likes of Sly Dunbar and Ansel Collins, the writer of the classic “Stalag” riddim on which “Bam Bam” was recorded. Mossman has also toured & performed across North America and the world with artists such as Stranger Cole, The Marleys, Dawn Penn, the Skatalites, Yellowman & many more. He is also one of the producers for a forthcoming documentary about Sister Nancy, to be titled “Bam Bam.”

RayZalution Band is an all-female reggae band based in Toronto. Through a chance encounter with the Queen of Reggae & Bob Marley’s former backup singer, Marcia Griffiths, the band was asked to be her backing band and opening act. On the road throughout the North East USA and Ontario, the band has sharpened their sound which includes heavenly harmonies, strong dynamics, and exceptional musicianship. The band promotes positivity and spreads a conscious message. The band just released their first single “Hold ah Vibe,” which is currently topping the Canadian Reggae Charts.

MC Caddy Cad has been a Toronto mainstay for over 40 years. He has a unique ability to nice up any party, no matter the type of crowd or musical style. Caddy got his start toasting with Toronto’s leading sound systems and quickly became one of the city's most sought after MCs, hosting jams featuring a who’s who of Jamaican dancehall superstars, including Yellowman, Shabba Ranks Tiger, Ninjaman, Lt. Stitchie, and Sister Nancy’s brother the legendary Brigadier Jerry. By 1997, he transitioned to performing at Toronto’s booming rave scene, anchoring some of the biggest jungle and techno parties. 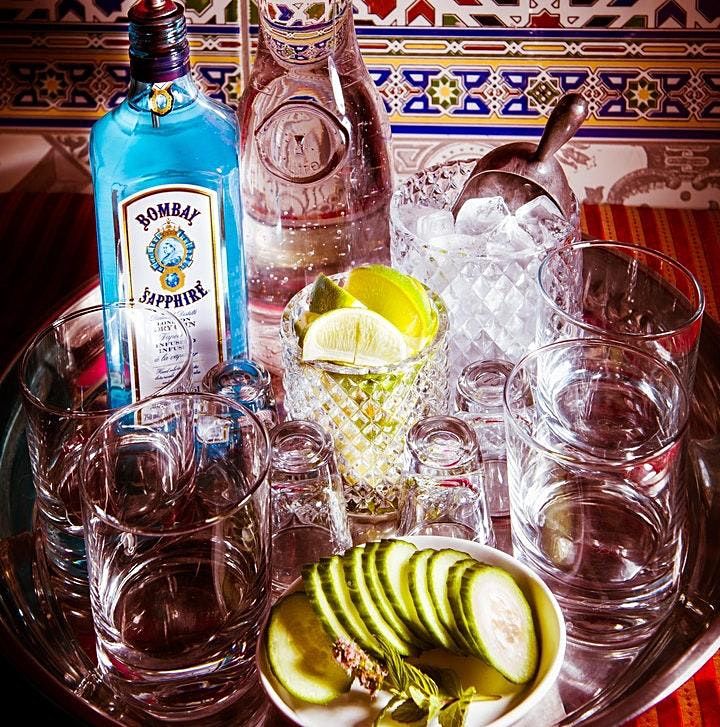