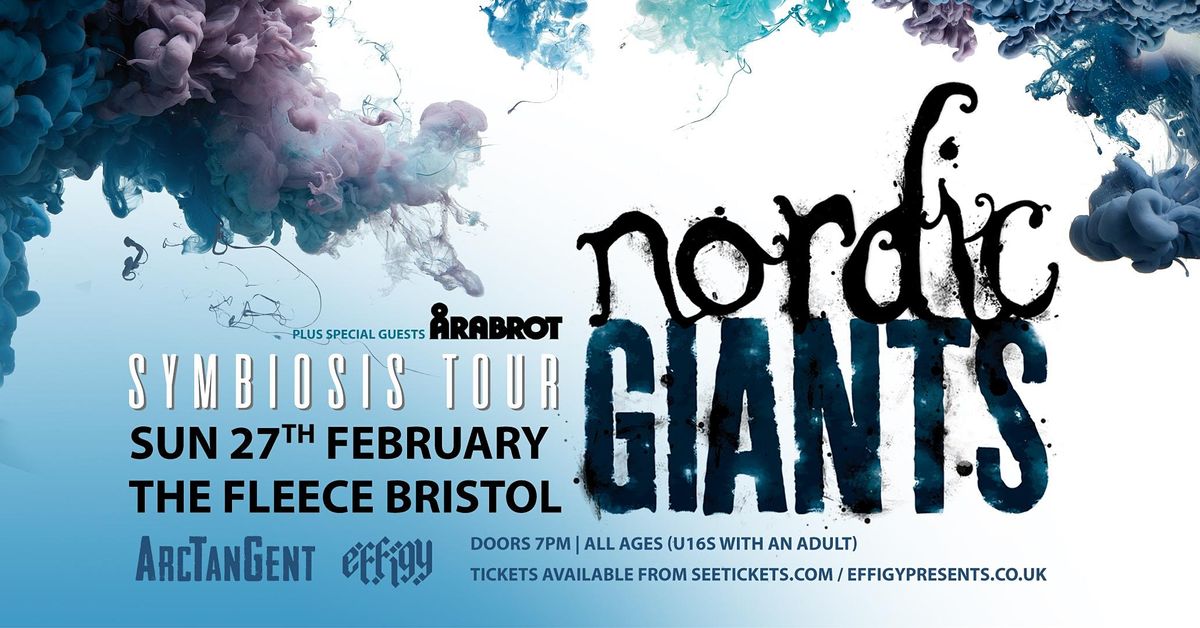 For Nordic Giants the performance is the thing, and as those who have seen the live show will attest, it is a visceral experience that goes beyond the normal descriptors. Each mind-blowing performance involves a selection of hand picked short films, which are soundtracked live with atmospheric soundscapes. Two mythical creatures create an experience with bowed guitar, piano that is both haunting and rousing, topped with climactic and thunderous drums and trumpet.

Nordic Giants have spent the last decade bringing their own formula of claustrophobic cinema clatter to a selection of unusual locations across the country; from disused Victorian music halls to converted seaside bandstands. Dressed in feathers and shrouded in a ubiquitous fog the pair look more like residents of Middle Earth. The award-winning short films that accompany the live performance are each one a work of art; by turn poignant and powerful, dark and uplifting.

Whether live action or animation, experimental or narrative, each resonates and will stay with you in its own way. Seeing Nordic Giants has been described as akin to a religious experience: the multi-screen visuals, powerful strobes and exquisitely timed accompaniment create a whole that is far greater than the sum of its parts.

Arabrot is a Norwegian Grammy award-winning noise rock band, originally from Haugesund, but now with a creative base out of Djura, Sweden, and the Oslo-based record label Fysisk Format. 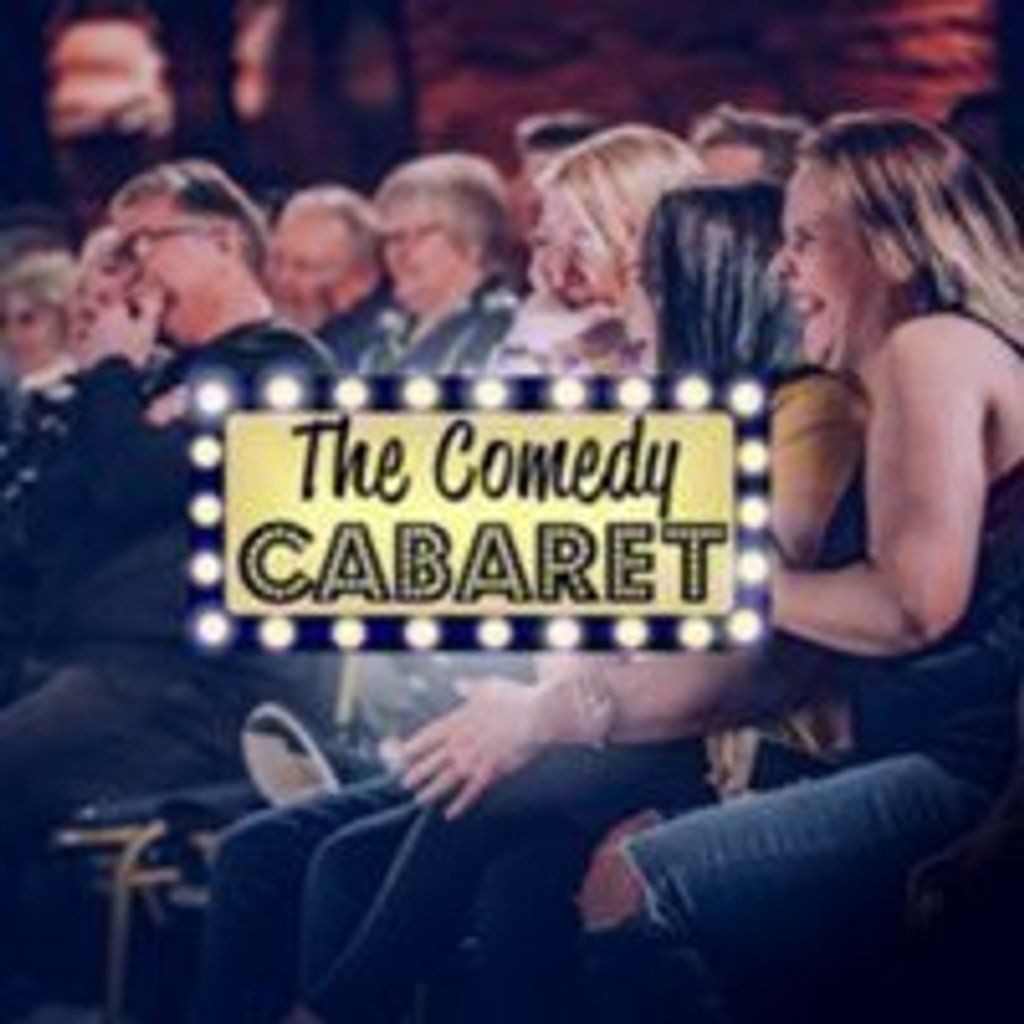 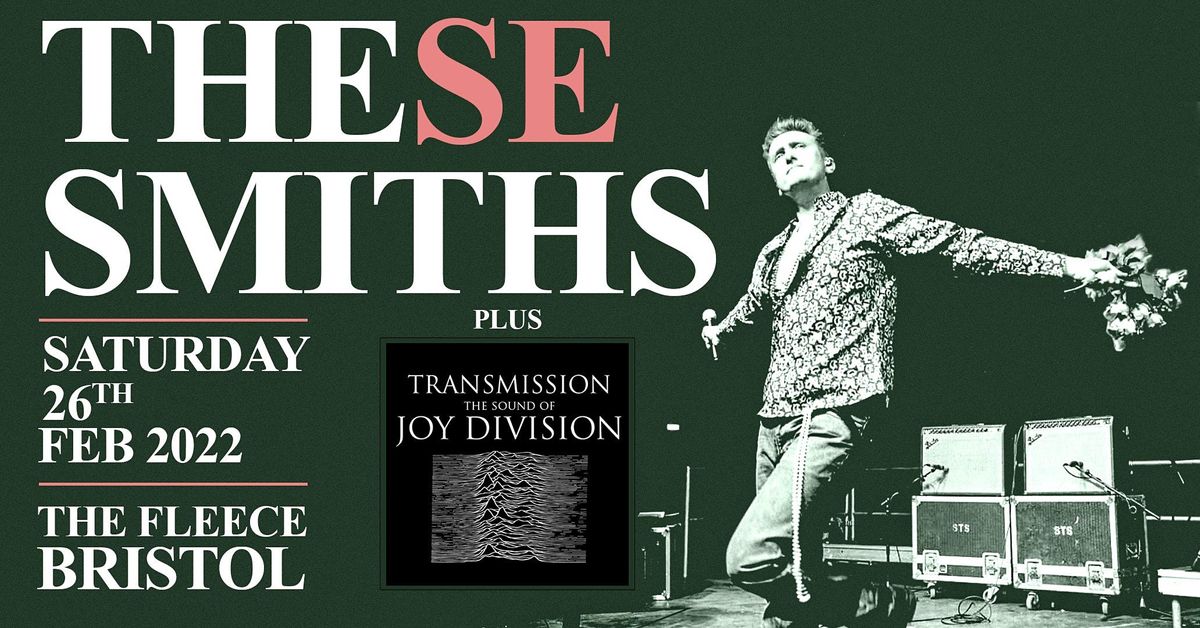 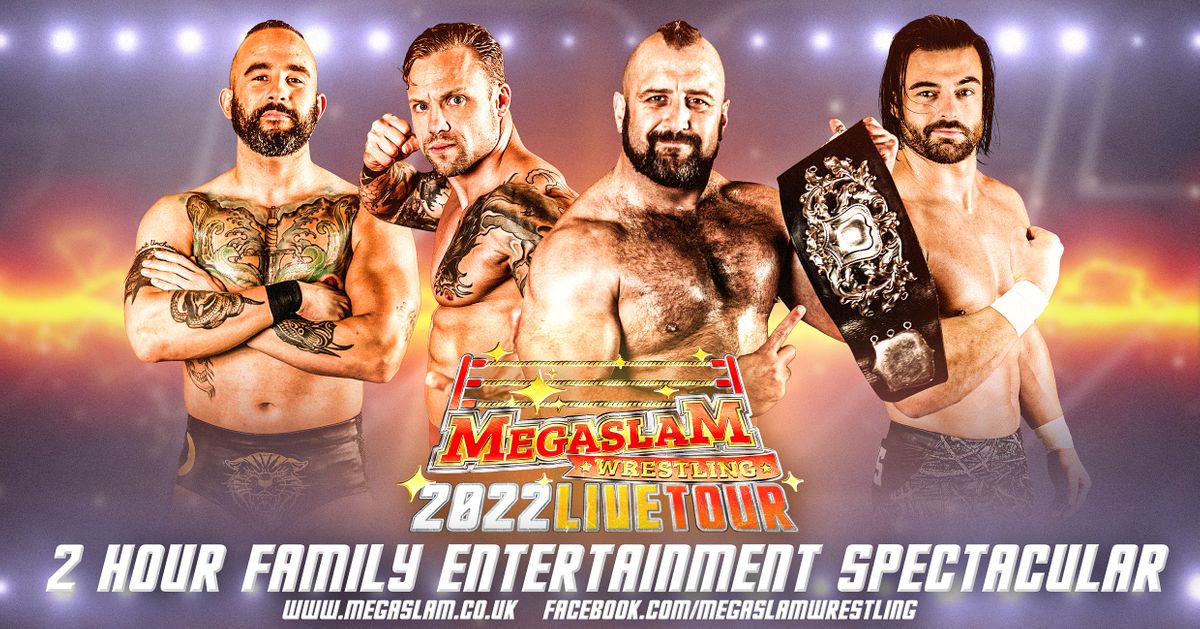 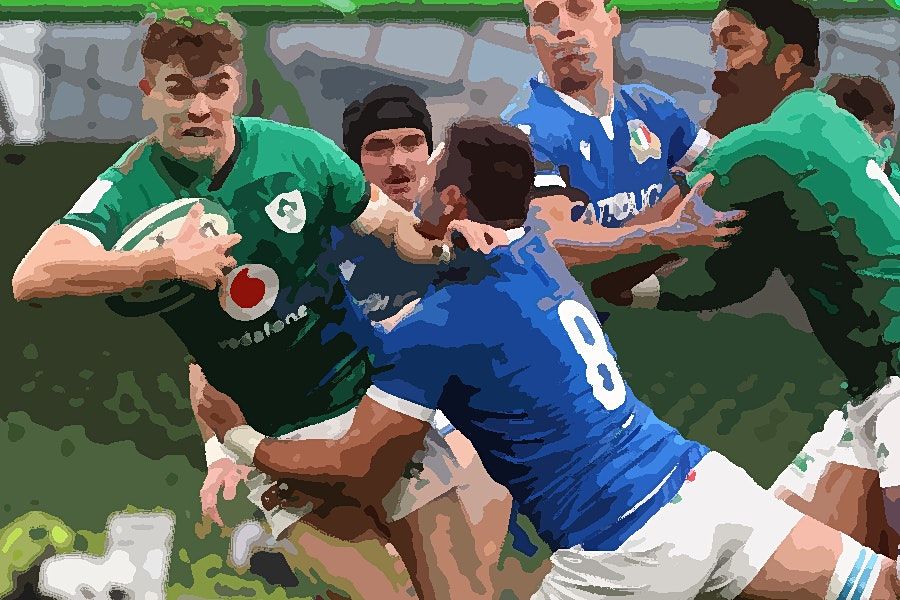 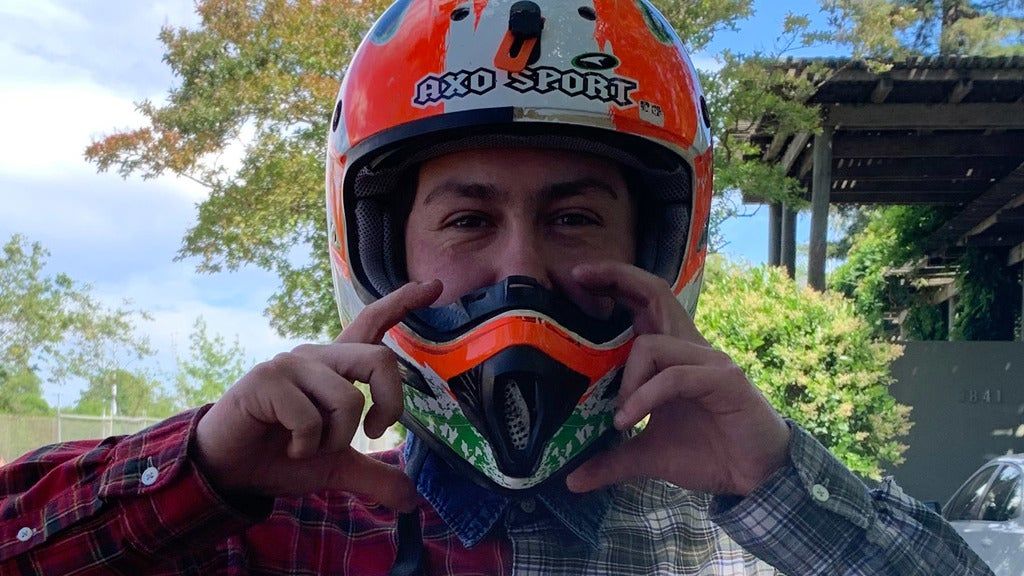 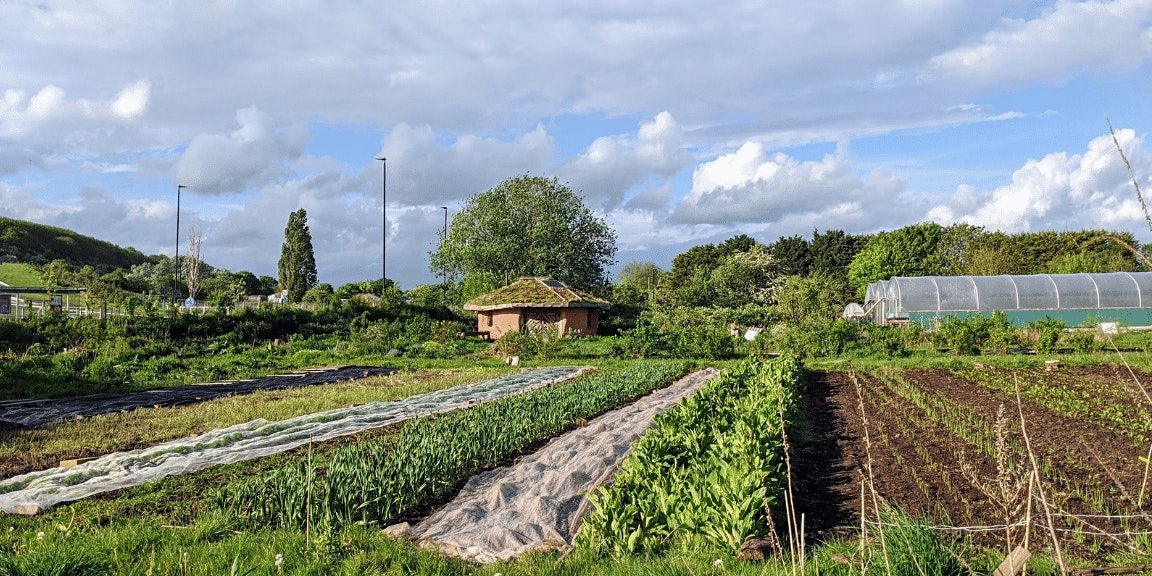 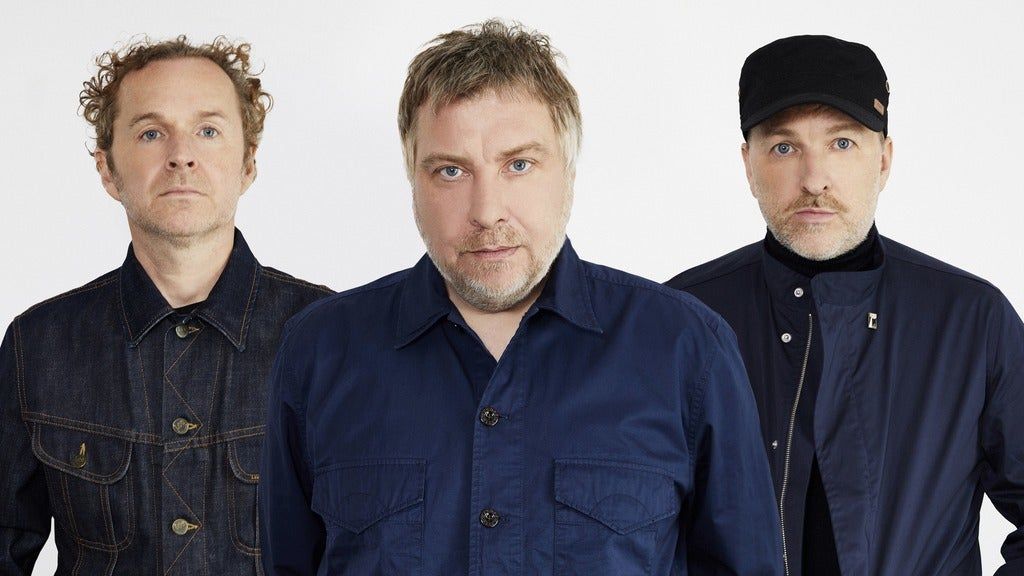 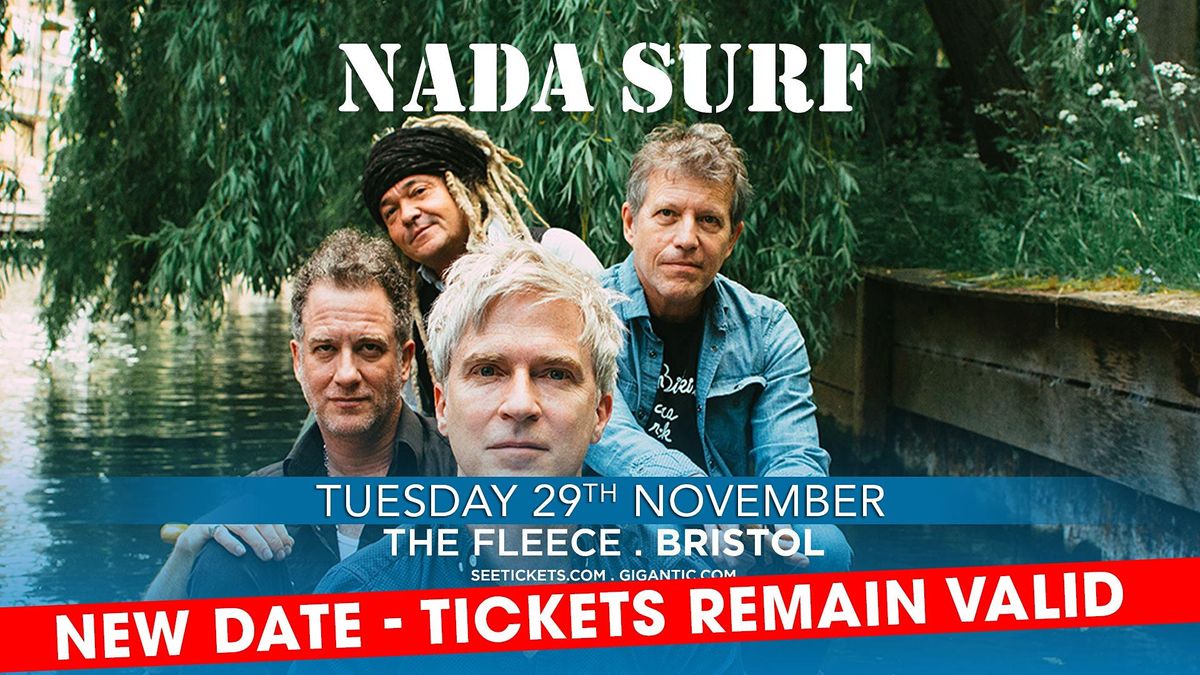 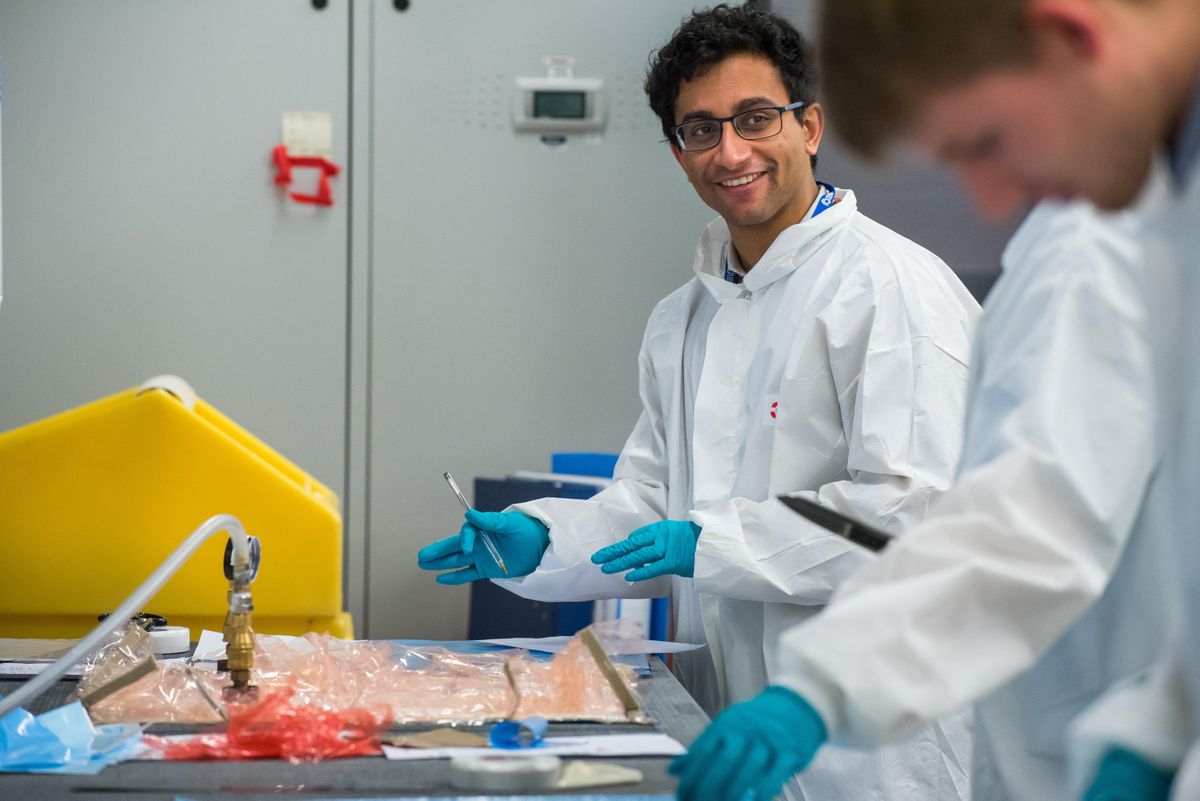 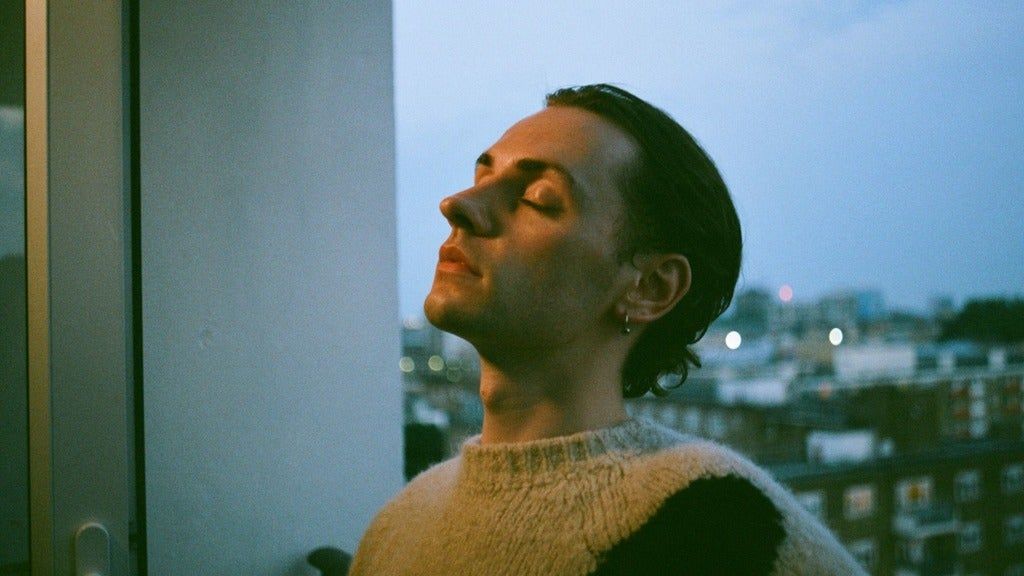 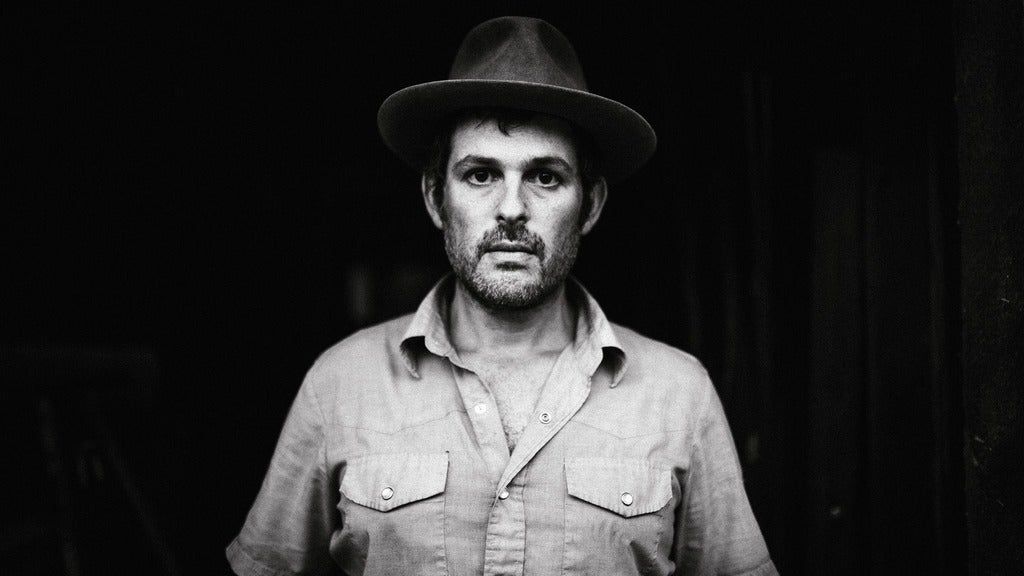