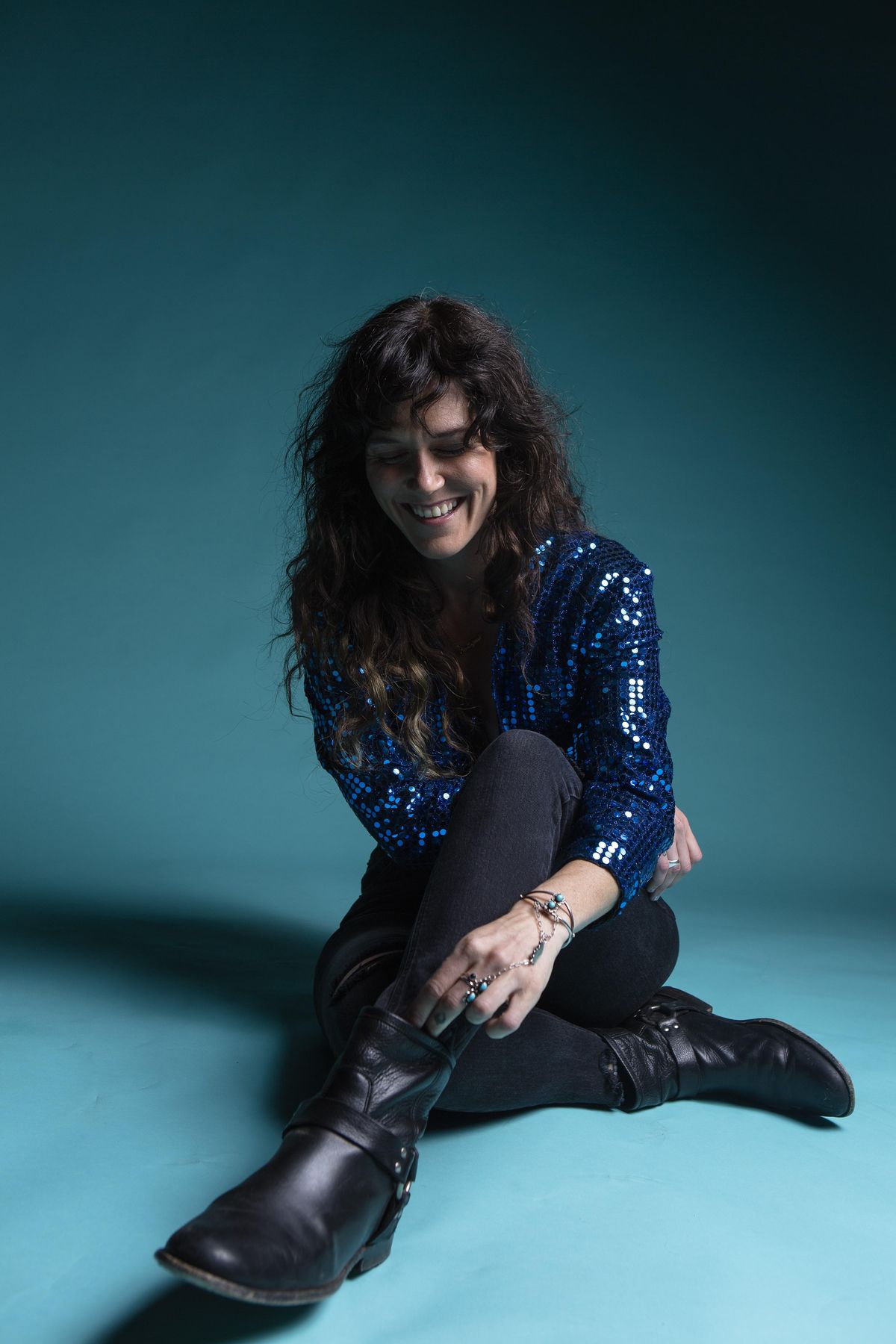 Lilly Hiatt at Johnny Brenda's in Philadelphia
About this Event

Lilly Hiatt felt lost. She’d just returned home from the better part of a year on tour in support of her acclaimed third album, ‘Trinity Lane,’ and, stripped of the daily rituals and direction of life on the road, she found herself alone with her thoughts for the first time in what felt like ages.

“When you’re out there on the road, you’re just kind of living, and you don’t have the chance to stop and think about how everything you’re experiencing is affecting you,” says Hiatt. “When I got home, I realized there was a lot I needed to catch up on.”

So Hiatt did what’s always come most natural to her in times of questioning and uncertainty: she picked up a guitar. Over the course of the ensuing winter, she wrote a mountain of new music that grappled with her sense of self and place in the world, reckoning with issues that had been bubbling beneath the surface of her subconscious in some cases for years. The result is ‘Walking Proof,’ Hiatt’s fourth and most probing collection to date. Produced by former Cage the Elephant guitarist Lincoln Parish, the record walks the line between Hiatt’s rough, rock and roll exterior and her tender, country roots, exuding a bold vulnerability as she takes a deep and unflinching look in the mirror. What emerges is a newfound maturity in Hiatt’s writing, an abiding sense of calm in the face of chaos as she learns that sometimes, you have to let go in order to get what you want most.

“It’s crucial to live and let live, to be able to accept things for what they are,” says Hiatt. “Coming to terms with those sorts of boundaries has inspired a lot of growth in me lately, and I’ve realized that it leads to better outcomes in relationships and in art. Things seem to bloom if you can just get out of your own way for long enough.”

Things have been blooming for Hiatt in a big way lately. In 2017, she released ‘Trinity Lane,’ a commercial and critical breakout that helped establish her as one of the leading voices to emerge from the embarrassment of musical riches that is East Nashville. Produced by Shovel & Rope’s Michael Trent, the record earned Hiatt dates with the likes of John Prine, Margo Price, Drive-By Truckers, and Hiss Golden Messenger among others, and helped her secure festival slots everywhere from Pilgrimage and High Water to Luck Reunion and Wildwood Revival. NPR called the album “courageous and affecting,” while The Independent raved that it showcased Hiatt’s “gift for unpicking knotty lyrical themes in a personalised blend of countrified rock music,” and Rolling Stone hailed it as “the most cohesive and declarative statement of the young songwriter’s career.”

As rewarding as the album’s success was, the collection came from an emotionally challenging place, and Hiatt found herself frequently revisiting the hurt and struggle that inspired it as she spoke candidly to press about her painful breakup, her struggles with sobriety, and the overwhelming sadness of her mother’s suicide. Rather than succumbing to the weight of it all, though, Hiatt managed to emerge stronger and more serene from the experience, treating it as a foundation from which she could begin the essential work of re-examining her relationships with herself and the world around her.

“When I got that little gap in my schedule over the winter, it gave me the chance to appreciate some mental stillness,” says Hiatt. “I can be a pretty anxious person, but I found a sense of peace by deconstructing all of these interactions and emotions I’d experienced and reconfiguring them into songs. It helped me make sense of everything and learn to relax.”

By the time she headed into Parish’s Nashville studio in May, Hiatt had piled up more than twenty-five new songs, and with the producer’s help, she pared it down to a tight and cohesive eleven. After capturing the core performances live with her band over the course of roughly a week, Hiatt devoted the early part of the summer to finishing touches, which included contributions from friends like Amanda Shires and Aaron Lee Tasjan along with a guest appearance from her father, legendary songwriter John Hiatt, who joins his daughter on record for the first time here.

“The energy was electric in the studio,” says Hiatt. “Lincoln’s a very intuitive person, and the sessions just felt like a bunch of old friends getting together. We developed a sense of trust early on that made everything totally comfortable and effortless.”

That effortless comfort is apparent from the outset of ‘Walking Proof,’ which opens with the muscular yet dreamy “Rae.” A tribute to the impossibly deep bonds of sisterhood, the track showcases Hiatt’s deft ability to shift from gentle intimacy to brawny grit and back, and it lays the groundwork for a record all about the endless search for self. “Sometimes I pretend this isn’t who I am,” she sings early in the tune. “I throw caution to the wind and don’t give a damn / But I can’t get away.” The infectious “Drawl” locates the beauty in the simple things that define us, while the effervescent “Brightest Star” celebrates the outcasts and misfits who never seem to get their way, and the driving “Some Kind of Drug” tries to make sense of who gets by and who gets left behind in this world.

“I rode along with my sister some nights this winter helping the homeless in Nashville, and I met so many incredible people going through such hard times,” says Hiatt. “It made me think a lot about what we’re losing in this town, about who decides what constitutes progress and the pain that comes with it.”

Though the record does indeed grapple with hard times, it also makes plenty of room for joy and gratitude, and it stands undoubtedly as the most upbeat and optimistic work in Hiatt’s catalog. The breezy “Candy Lunch” finds comfort in accepting what lies beyond our control, while the searing “P-Town” responds to a bad day with wry humor and resilience, and the slinky “Little Believer” revels in the ecstasy of new love. It’s perhaps the bare-bones title track, though, that encapsulates the album’s spirit best, as Hiatt offers a lilting refrain full of empathy and faith: “I could tell you that it’s easy, but that wouldn’t be the truth / If you ever need to call me, well you know there’s walking proof.”

Lilly Hiatt’s not feeling so lost these days, and with ‘Walking Proof,’ she’s crafted a roadmap to share with the rest of us. 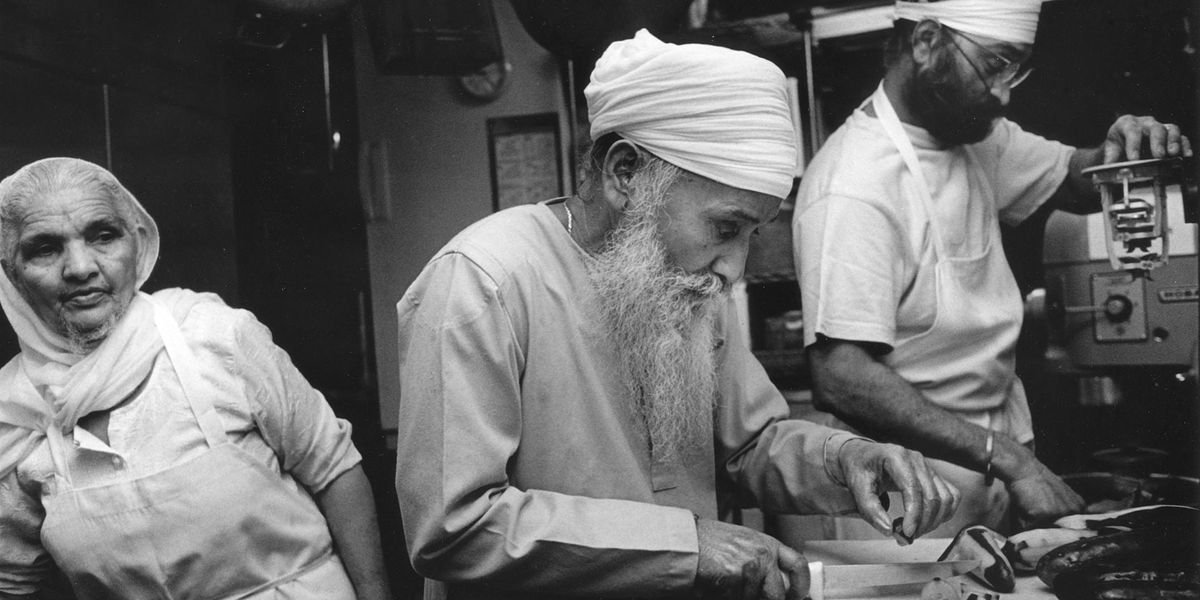 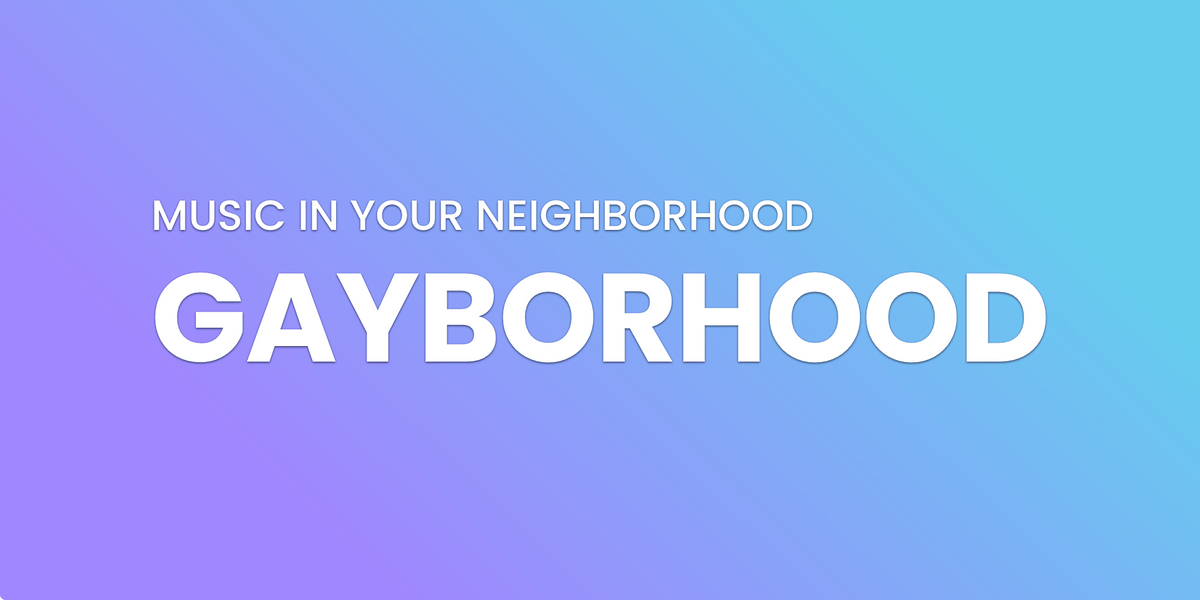 The Church of Saint Luke & The Epiphany 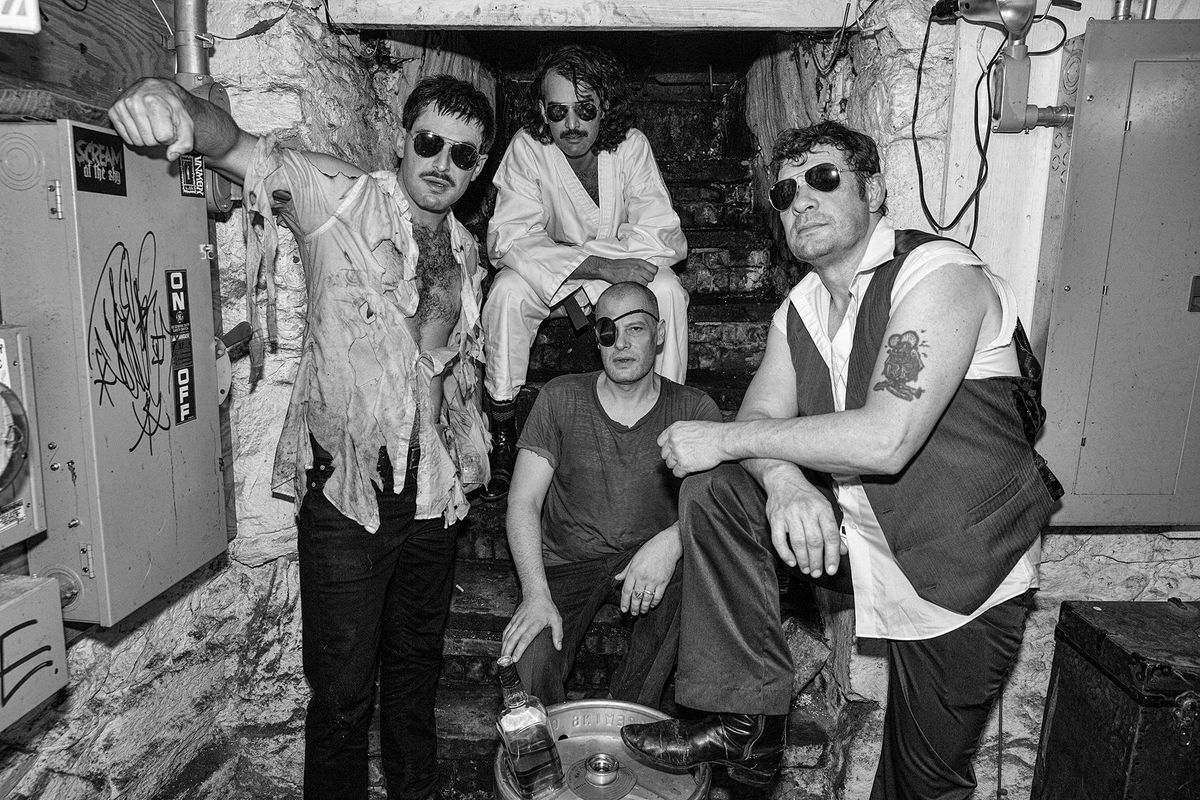 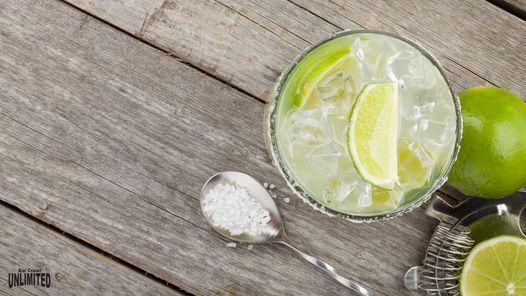 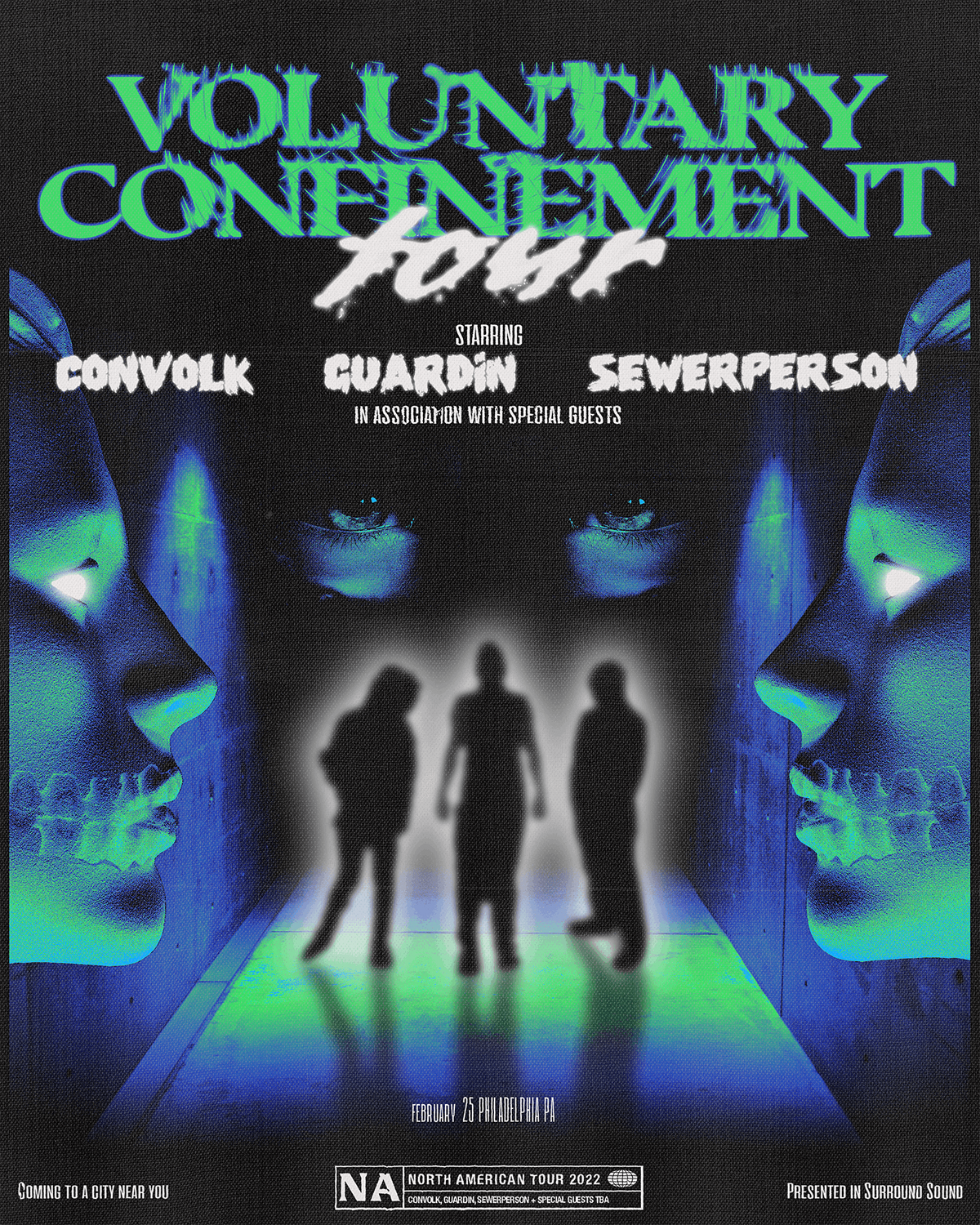 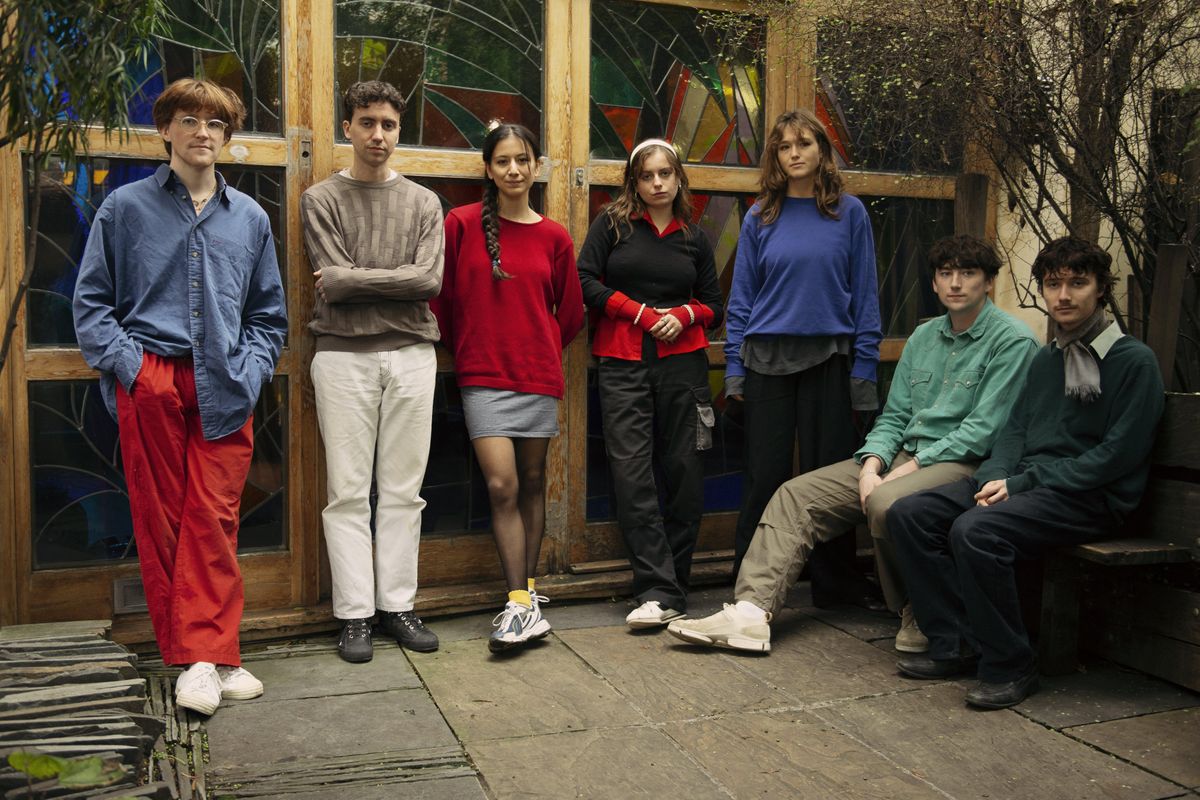