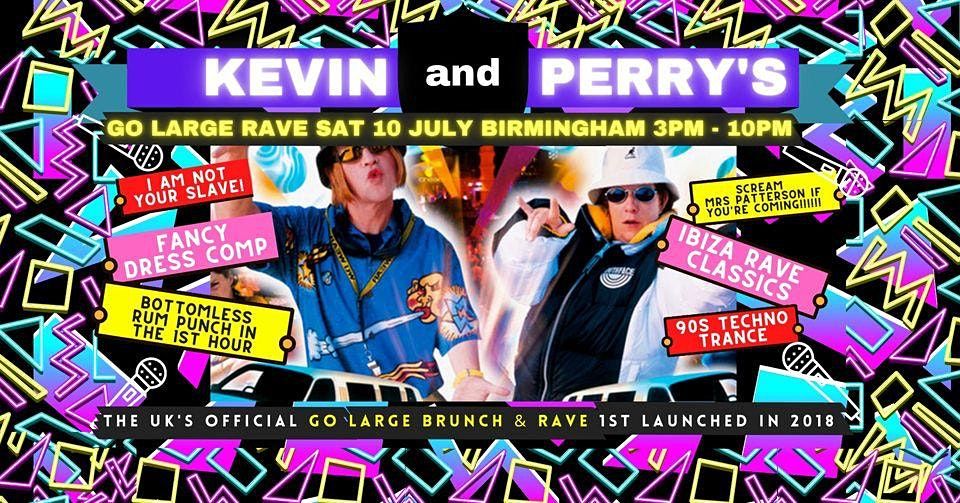 Go Large At Birmingham's orginal Kevin & Perry-Themed Bottomless RAVE! To celebrate the film’s anniversary, the biggest party promoters behind BRUNCH UKG, BRUNCH DNB and WE ARE EVENTS have decided to reopen a few Kevin & Perry-themed bottomless raves this summer, kicking off on July 10 in Birmingham.

With the venue set to be transformed into an incredible Ibiza super club warehouse, expect a dirty full-on rave pulled straight from the '90s and early '00s with lasers and smoke machines galore. The crowd will be packed with trance and classic electronic music lovers, plus, Bottomless Punch Cocktails will be served in the first hour, free glow sticks to the first 100ppl and TOP HEADLINERS TBA + DJs to be announced.

BACK IN 2018 Perry and I become superstar bloody promoters and organised THE UK’S first daytimer - Kevin and Perry Go Large Brunch - to da sounds of the wickedness! Now we’re back with a massive RAVE!

As we're well in demand now, club venues have been knocking on our doors asking us to be part of their line-ups BUT!!! being the biggest promoters in the UK we said: "No! You are not our fellow DJ!..." and will be REOPENING KEVIN AND PERRY’S GO LARGE 90s RAVE!!! BACK IN BRUM and this time we're going to go harder-louder-and-faster with more 90s TECHNO, more 90s TRANCE and mother ton of IBIZA HOUSE and we promise to make this RAVE well hard and pumping! I'm tired now so I'm going to let my Mum – Mrs Patterson - read out all the other, blah blah blah stuff as I’m a superstar DJ now and it’s all beneath me!!!"

Mrs Patterson says: "How rude, wait till your Dad gets home!"

"Well, Kevin and Perry will be organising a GO LARGE DIRTY RAVE with all the birds every month in Birmingham!

While I, Ms Patterson, (Perry says;) you cheeky girl.. ('ok Perry, that’s enough from you,') will be rubbing his vinyl hard and shiny ('Perry!!') and pouring bottomless punch-cocktails (in the first hour) for you mad-for-it ravers-ravers.

From 3pm DJ Eye Ball Paul will be playing top 90's tunes and cool mixes (if he even bothers to show up!) However, Candice and Gemma will be there carrying Kevin and Perry's record box to earn their keep!

Dress up in your baddest 90s tracksuit, glitter tattoos, glasses and 90s rave hats and get practising those big-box little box moves!" She ends.

Please read the full terms and conditions below before purchasing your tickets.

This event is an appreciation event to the great Kevin and Perry Go Large Film soundtrack, the actual characters as mentioned above will not be turning up, DJ’ing or hosting the event. There will be no look a likes but there will be some great DJs playing the best house music.

PLEASE DO NOT BUY TICKETS if you think the actual characters of the film will be there.

- By purchasing tickets in advance you have accepted T&Cs below.

- All Food and Drink to be purchased separately from the venue. Please note Kevin and Perry's Go Large Brunch and Rave is not responsible for this service.

- Seating is first come first serve (unless pre-booked groups 15+ please DM us first for confirmation) or please arrive early to bag the best seats in town!

-Refunds will not be issued. Tickets will be available to buy on the day if the event has not sold out.

-Management has the right to refuse entry.

-This show will be filmed and photographs will be used for marketing purposes. By buying a ticket(s) or paying at the door you have agreed to our full terms and conditions above.

Kevin and Perry's Go Large Brunch was concept was created and founded by TASTE AND LIQUOR GROUP Group in 2018, as supported by DJ Mag and Mix Mag. On 2 July we joined forces with WE ARE EVENTS to take the party to the next level in Birmingham, Liverpool, Manchester and Nottingham. 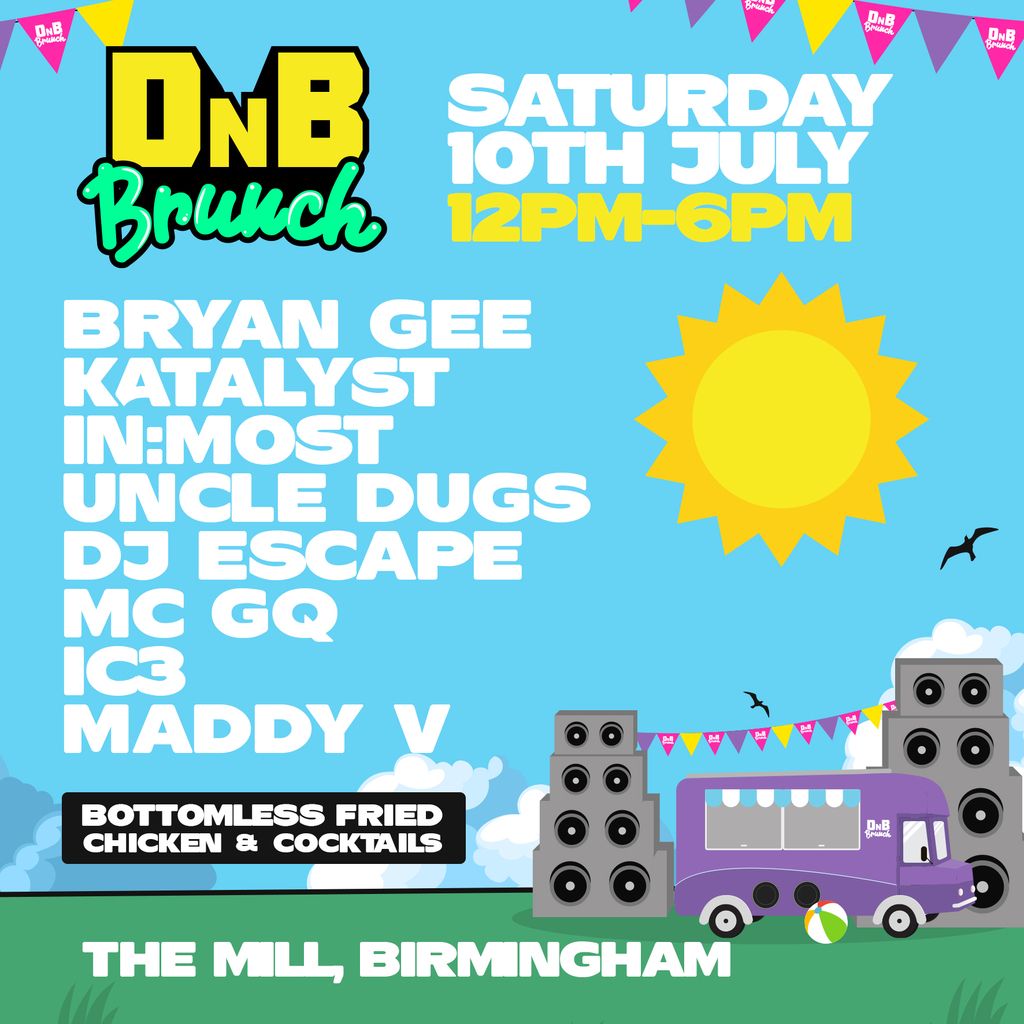 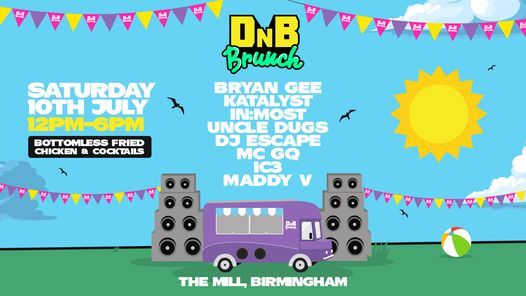 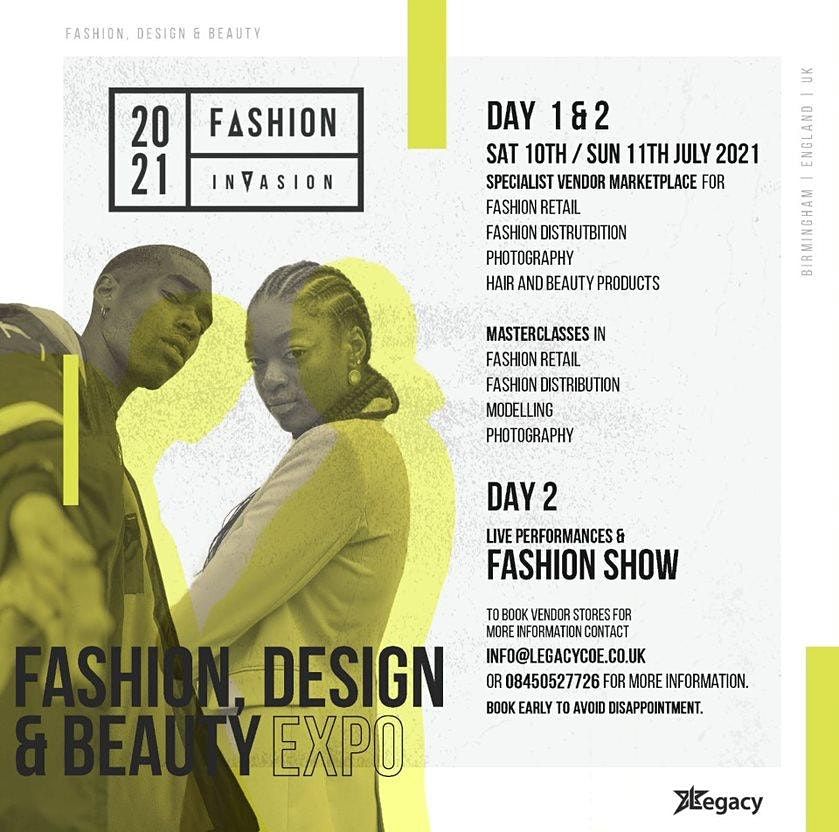 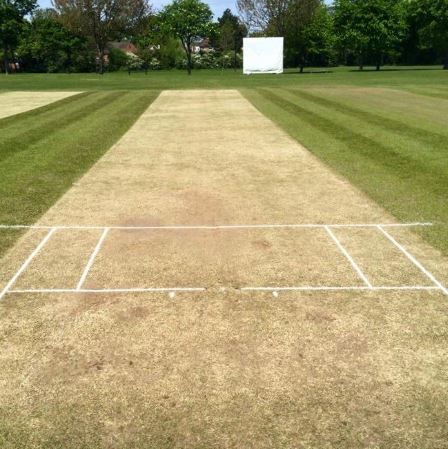 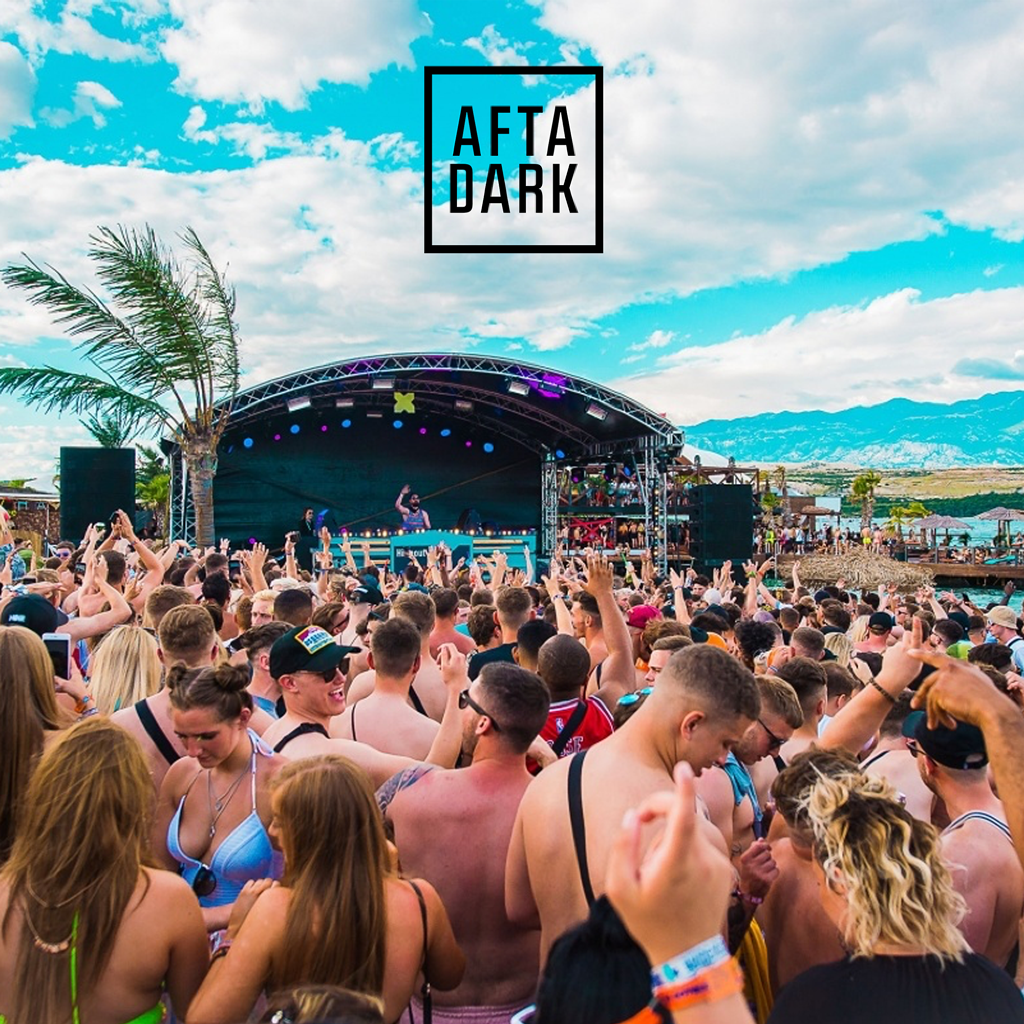 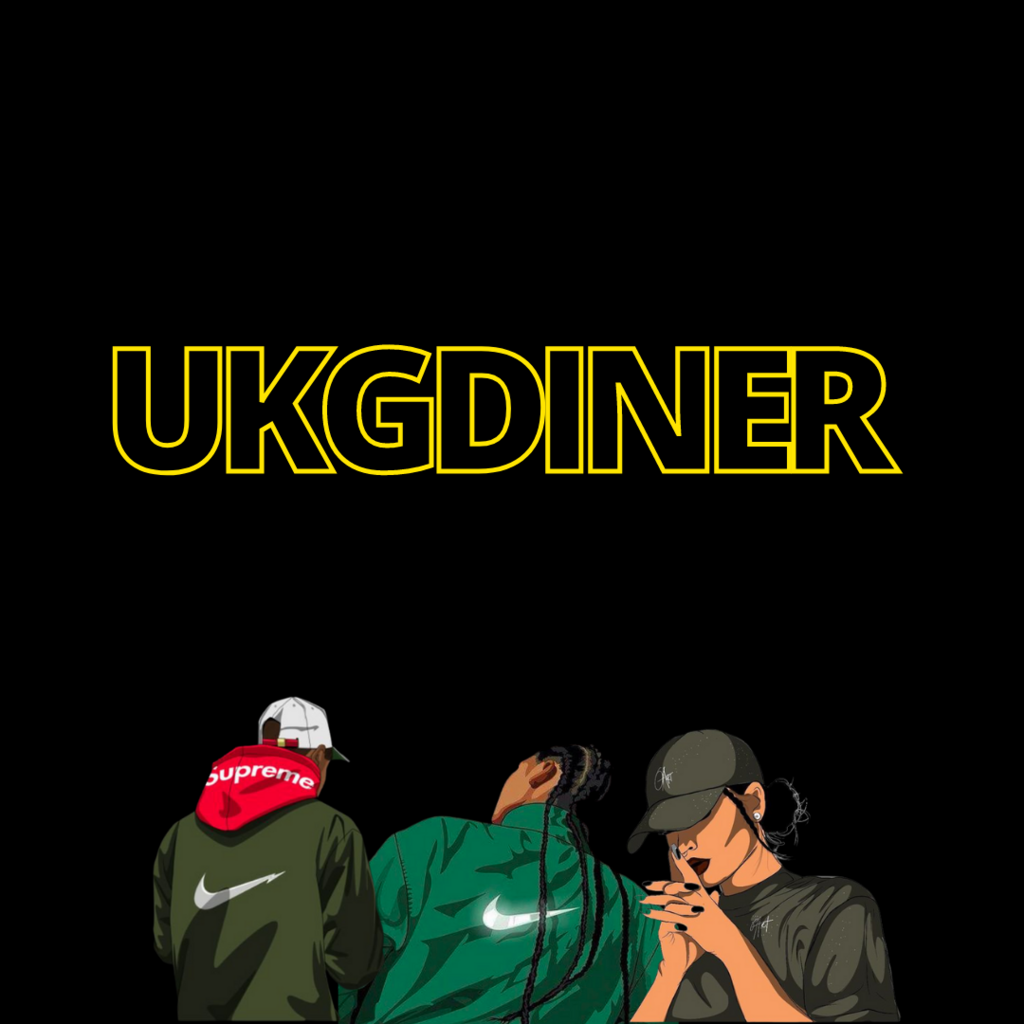 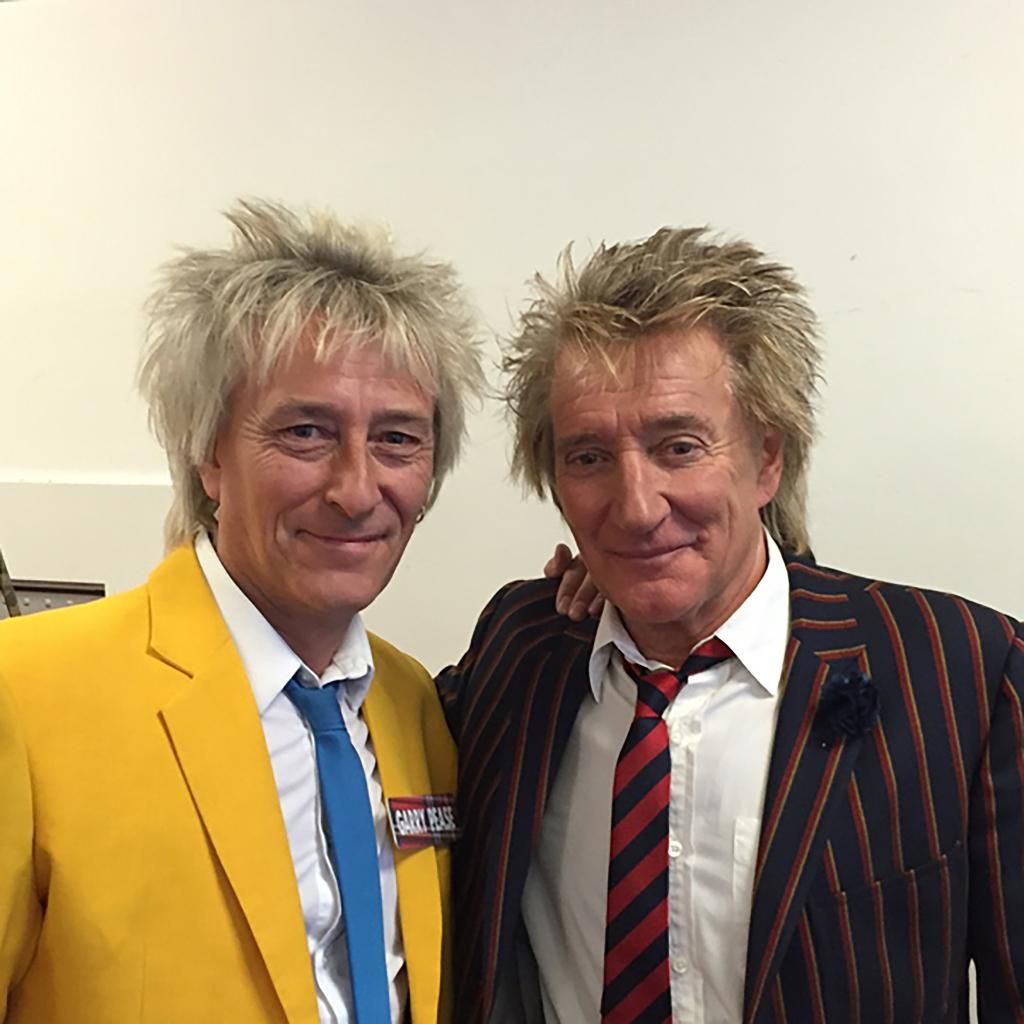 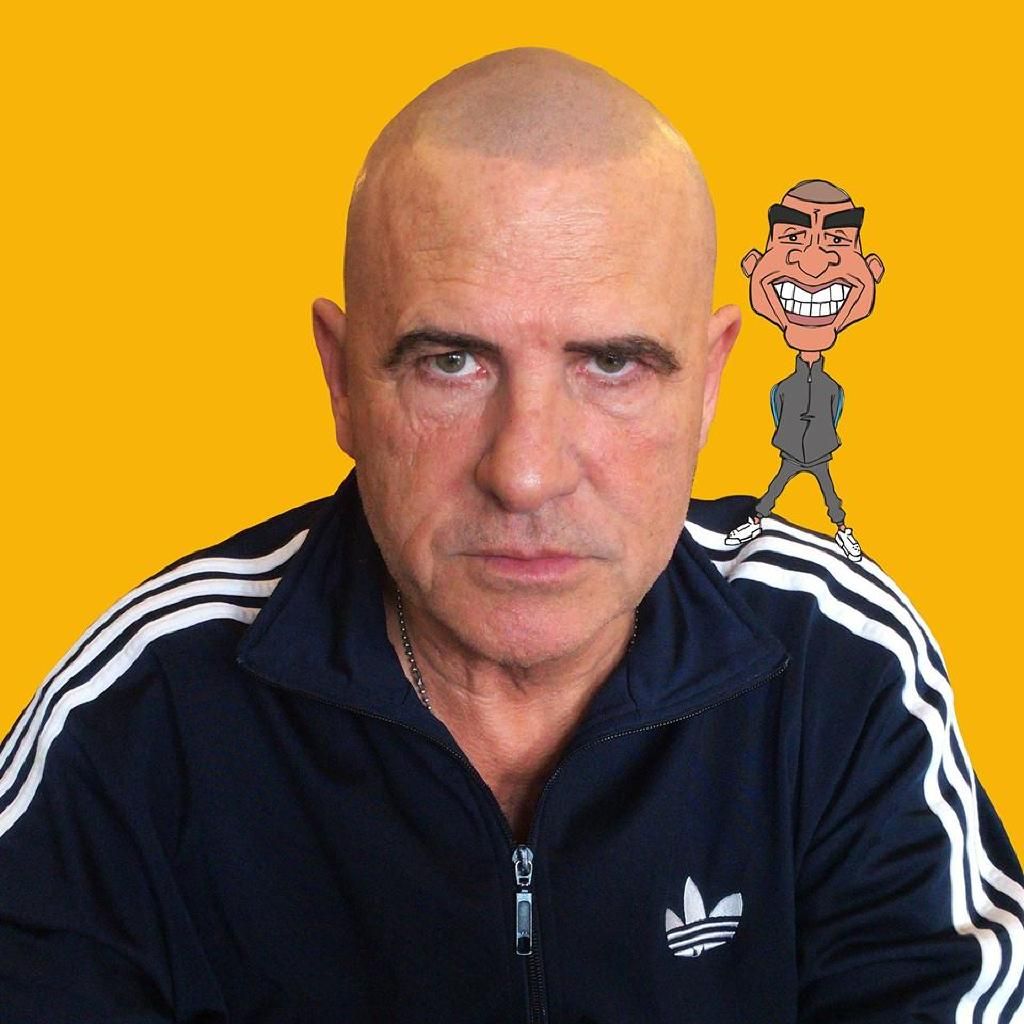 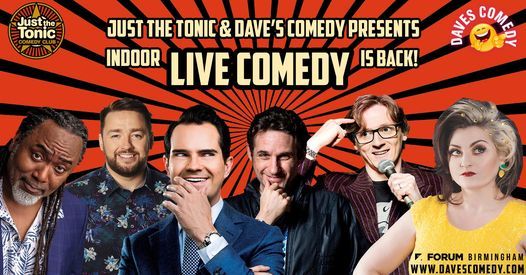 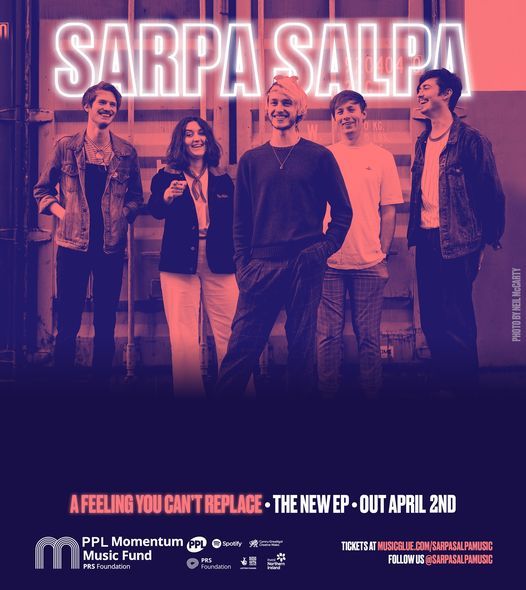 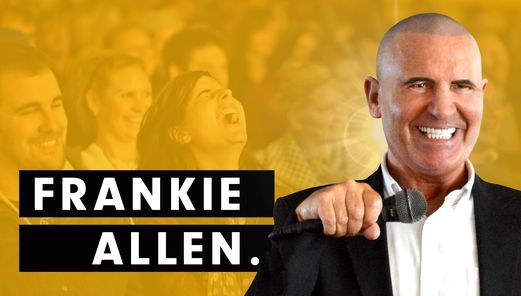