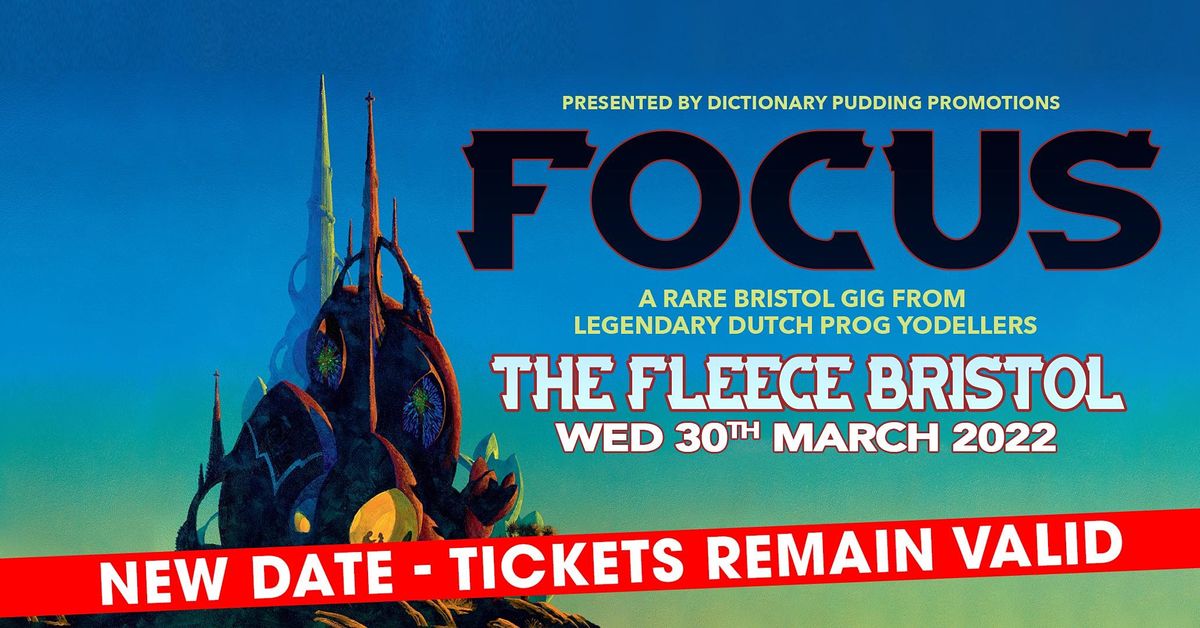 Focus
About this Event

This gig has now been rescheduled from Thu 26th Nov 2020 to Thu 25th Nov 2021. Tickets for the original date remain valid. If you can’t make the new date please remember live music venues are struggling to survive through this crisis so please only request a refund if you really need it.

Dictionary Pudding Promotions are delighted to welcome Focus back to The Fleece for what promises to be another incredible night with the Dutch prog pioneers. Celebrating a remarkable 50 years in the business, this show promises an enormous hits-packed set spanning every year of this incredible band's journey. Hocus Pocus indeed!With their unique brand of progressive rock, Focus manifested themselves at the start of the '70s as the most successful and appreciated of all the Dutch pop-rock exports. Fronted by founding member Thijs Van Leer, and best known for their hits “Hocus Pocus”, “House of The King” and “Sylvia”, as well as critically acclaimed albums 'Moving Waves', 'Focus 3' and 'Hamburger Concerto', the iconic Dutch music masters are back with their tenth album, which is guaranteed to please their legions of fans!After a comeback in the early 2000's, which resulted in the well-received albums 'Focus 8' and 'Focus 9', the band regrouped with a fantastic new line-up. Along with Thijs van Leer on vocals, flute and keyboards, back on the drums is famed Focus drummer Pierre van der Linden, who joined the group on their second album 'Moving Waves' in 1972. Internationally renowned for his rhythmic skills, Pierre remains a defining factor in the Focus sound. Bassist Bobby Jacobs, who comes from a well-acclaimed Dutch musical family and guitarist Menno Gootjes, who participated in Focus at an earlier stage, complete the band's current line-up. Recently, Focus's biggest hit "Hocus Pocus" was used in a 4-minute Nike commercial before the World Cup broadcast. Focus music can be regularly heard on Top Gear and Saxondale on TV in the UK.A new Focus era has arrived! There is a rejuvenated passion in the new compositions that adorn the new album 'Focus X', which features a full-scale Roger Dean painting on the cover. Says Thijs van Leer, who holds the distinction of being the first-ever knighted musician in Holland, “It's a thrill to have finally completed 'Focus X'; we are all ecstatic and looking forward to playing the new material on the forthcoming Focus X World Tour.”Thijs van Leer - Hammond-organ, flute and vocalsPierre van der Linden - drumsBobby Jacobs - bassMenno Gootjes- guitar 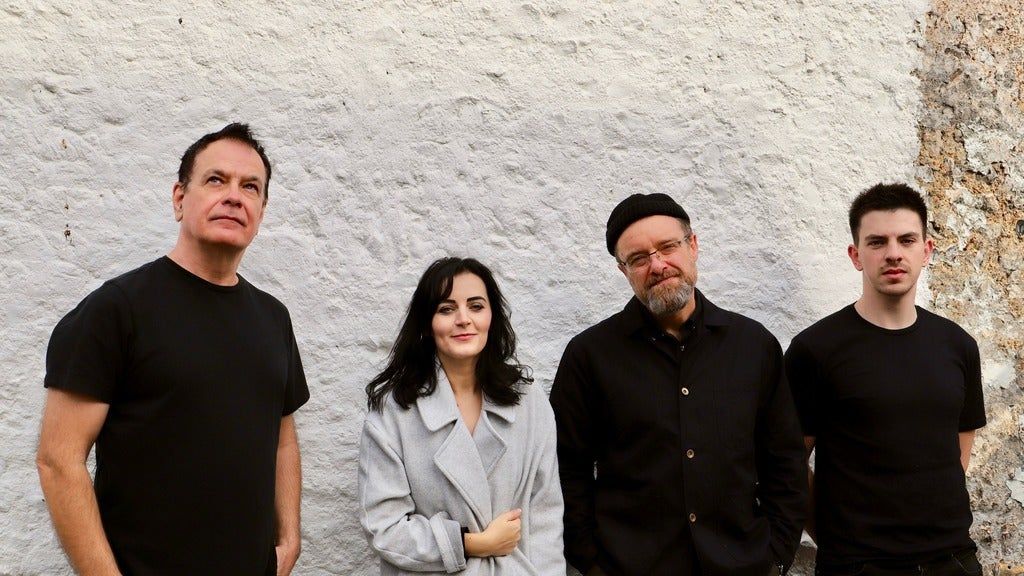 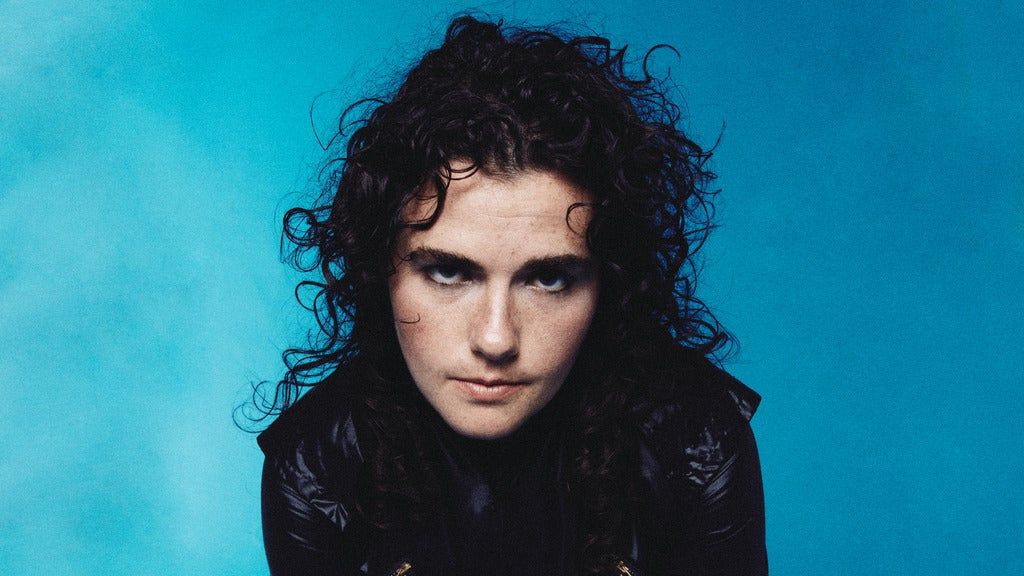 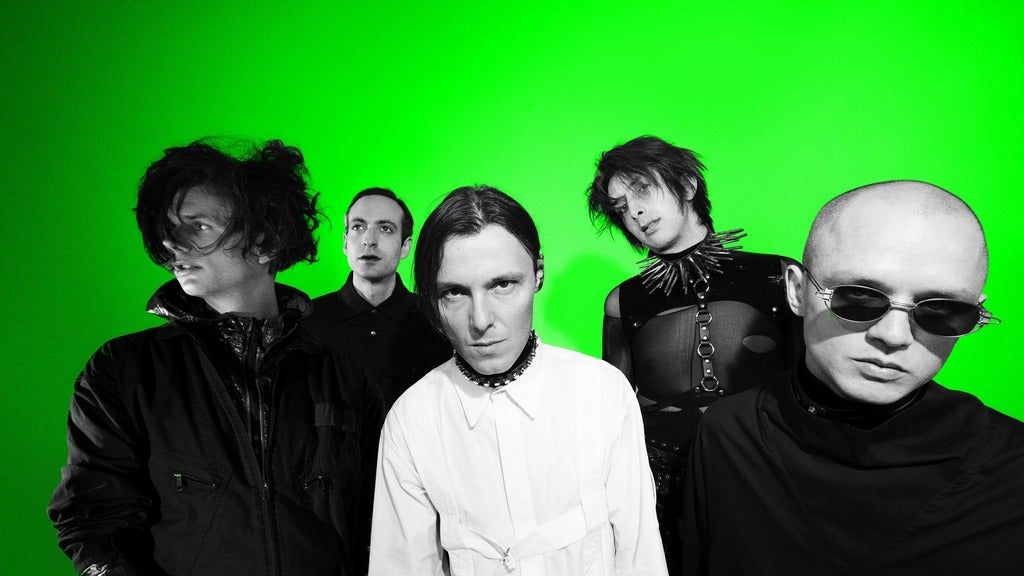 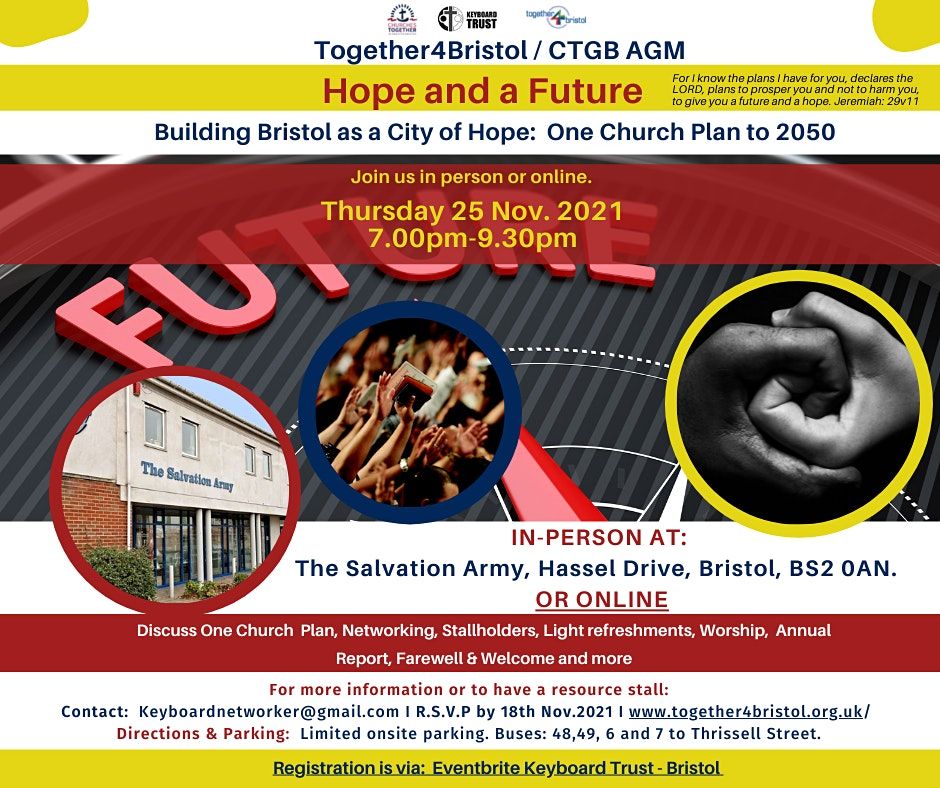 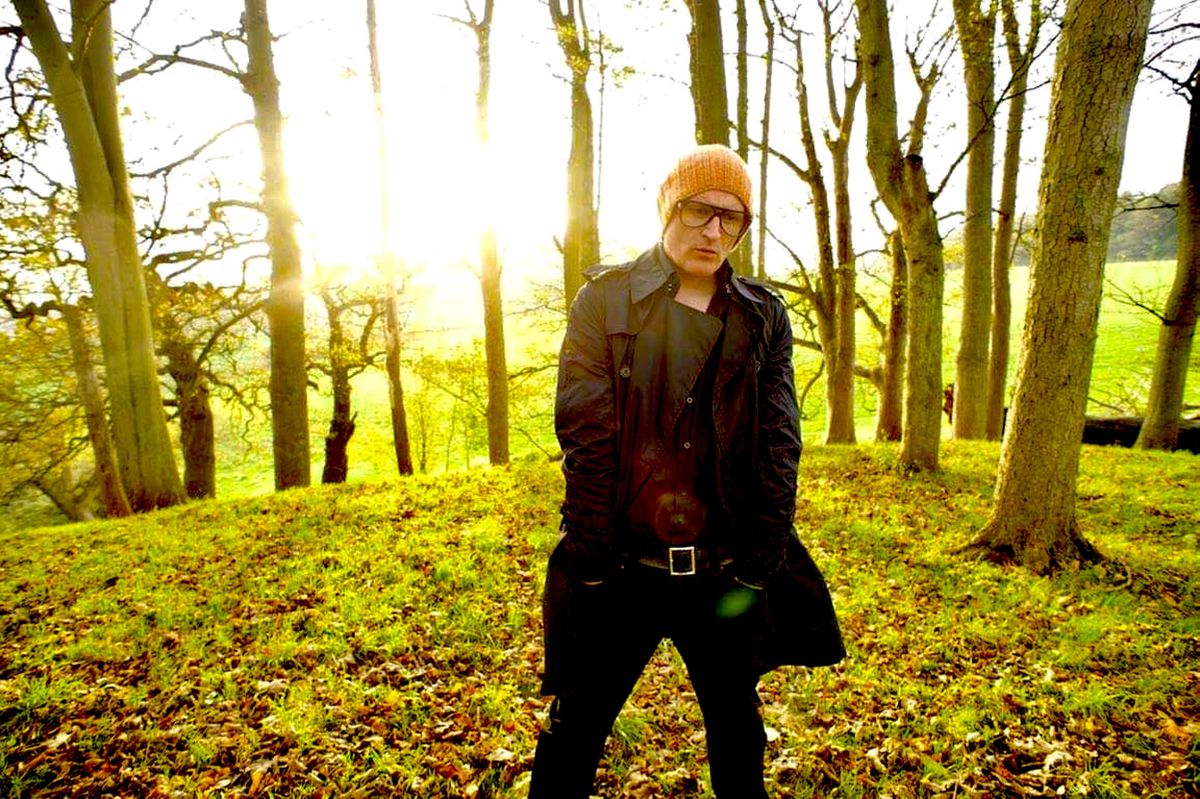 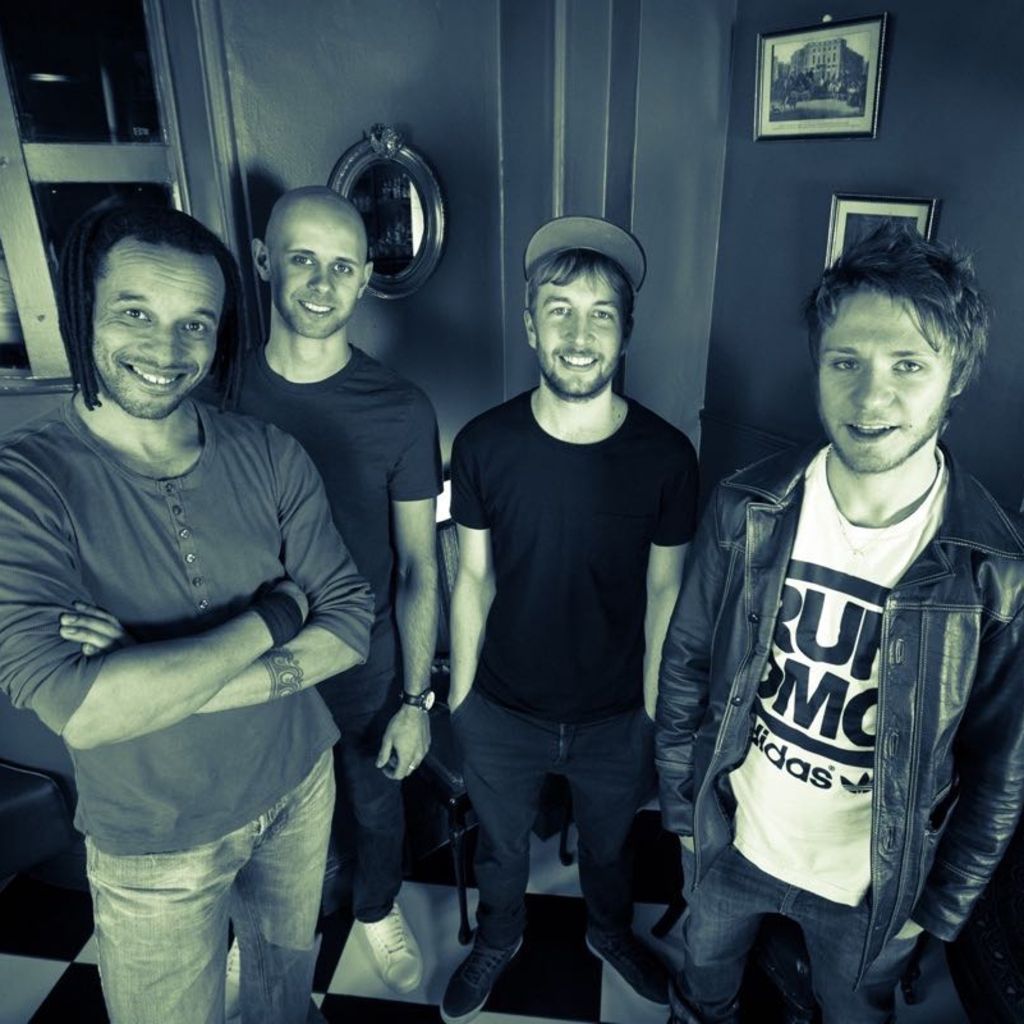 The Cloak And Dagger 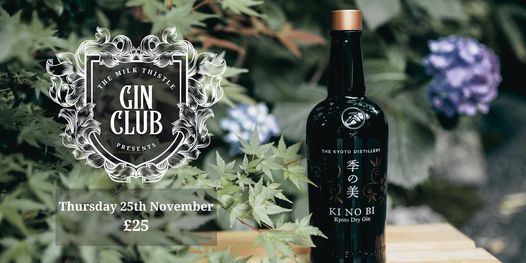 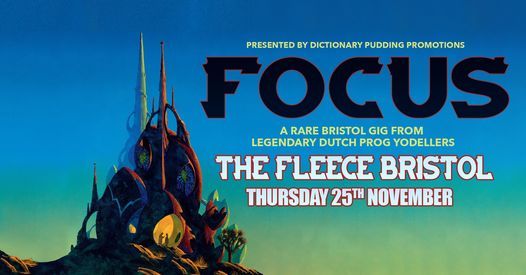 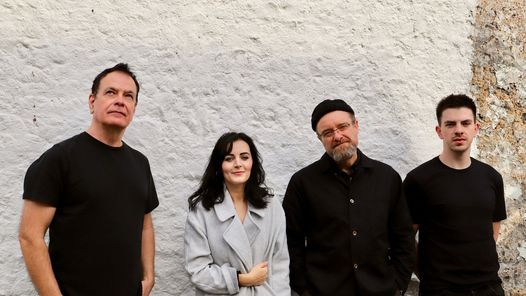 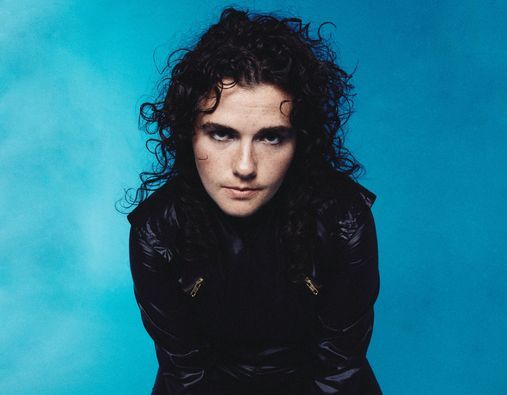 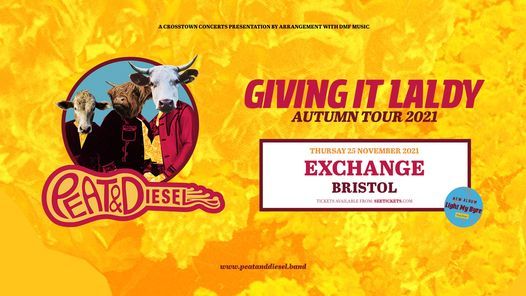