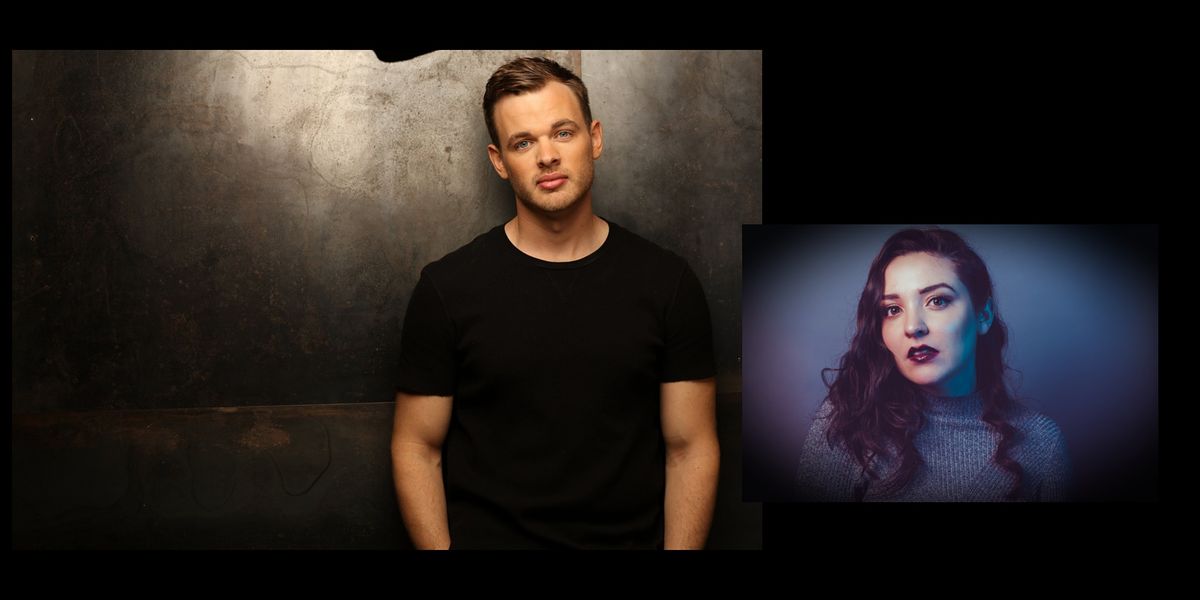 Welcome back Clark Beckham to The Evening Muse! GA and VIP Tickets Available.
About this Event

Clark Beckham’s talent is indisputable. It’s as simple as that. Growing up just outside of Nashville, Tennessee, Clark discovered an undeniable love for music through church and later on as a street performer where his bluesy vocals could be heard throughout the streets of Music City. After graduating from Lee University, the multi-instrumentalist traded in the bustling streets of downtown Nashville for the bright lights of Hollywood. In 2015, Clark received his golden ticket for Season 14 of American Idol where he captivated millions across the globe and was voted the runner-up of the season. Clark’s live performances dominated the top 10 most-viewed videos on American Idol’s YouTube channel.

In 2018, Clark released his Year One EP, which debuted at #6 on iTunes’ Alternative chart and #22 on Billboard’s R&B Sales chart. Since then, Clark has performed with the famous Nashville Symphony, opened up for platinum-selling recording artists Jon Bellion and Allen Stone, and was nominated for a Teen Choice Award. Clark is currently gearing up to resume his tour to promote the release of his album, Light Year, which infuses elements of Soul/R&B with pop melodies. The latest release from the album, “Luckiest Man,” is a lyrically beautiful, stripped down track with a deeply personal meaning.

Inspired by musical icons from Stevie Wonder and Ray Charles to Marvin Gaye and Al Greene, Clark combines his love of timeless Soul/R&B music with pop sounds and melodies to create a sound uniquely his own. From growing up singing in a gospel trio to performing on the streets of Broadway all the way to an illustrious stage in Hollywood, Clark has achieved a magnitude of success thus far. With a captivating and dynamic energy, complemented by his effortless vocal range, Clark’s musical journey is just getting started.

To say Casey has been busy would be an understatement. Whether touring extensively across the US and Europe, receiving international recognition and press for her anti-bullying concert series The "You Matter" Tour, or gaining a loyal fanbase from the millions who watched her as a powerhouse vocalist on Season 13 of American Idol, Casey has accomplished so much in her short career, and this is only the beginning.

Casey founded The ‘You Matter’ Tour, which was recognized by The UN Foundation and ‘The Kelly Clarkson Show’, to use her original songs and life stories to teach students about showing empathy, taking action, and building self-confidence. Over 40,000 students have enjoyed this concert both nationally and abroad.

Casey’s new single ‘In & Out’ was inspired by a long forgotten melody preserved in a voice memo for years, Casey wrote ‘In & Out’ over Zoom during quarantine and because life sometimes plays out like a movie, one of the singer/songwriters Casey most admired as a young writer, Jon McLaughlin, agreed to lend his beautiful, intimate vocal performance to this duet. ‘In & Out’, the first single off Casey’s debut album, truly blends the inspiration of her past and the promise of the future!

In the last two years alone, Casey has toured across the US and Europe performing her new music. In addition to headlining her own sold out shows in New York and Boston, Casey also recently supported Eric Hutchinson, Stephen Kellogg, Kate Voegele, Tyler Hilton and Nick Howard.

Casey has accumulated tens of thousands of followers on social media and millions of views and streams of her music online because her songs are authentic, intimate, and relatable. She is committed to being honest with her fans by sharing her personal struggles and empathizing with theirs. Her music and videos are perfect examples of this: the video for her 2019 single, ‘Beautiful,’ depicts her powerful story of growing up in our beauty-obsessed society, while her song ‘Can A Heart Go Bad?’ confronts the isolation and shame that can accompany mental health issues. 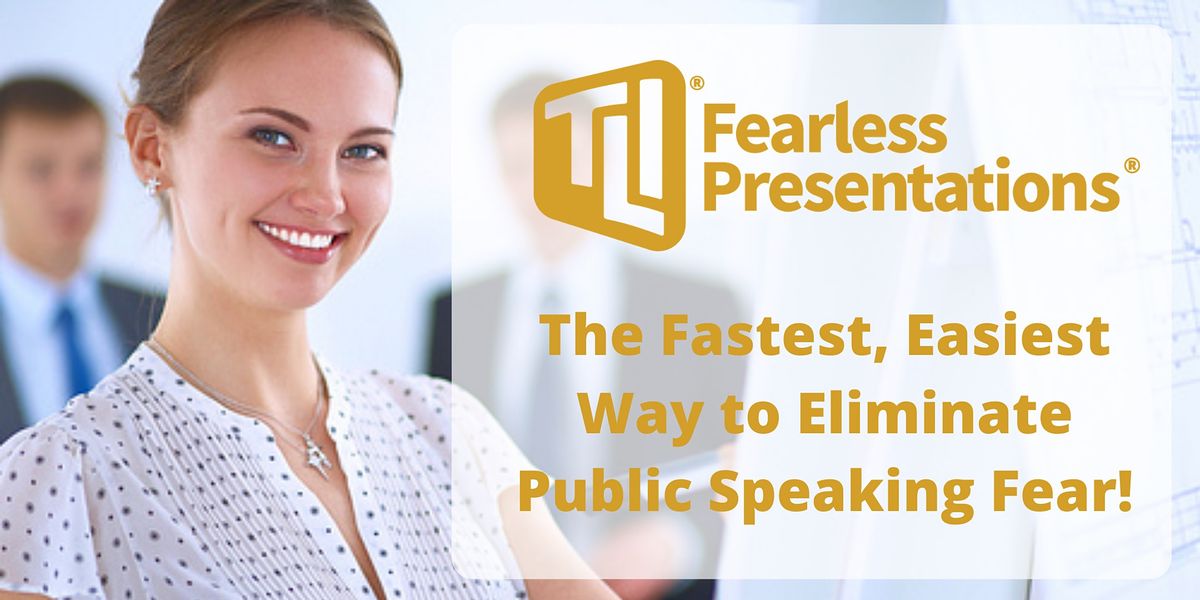 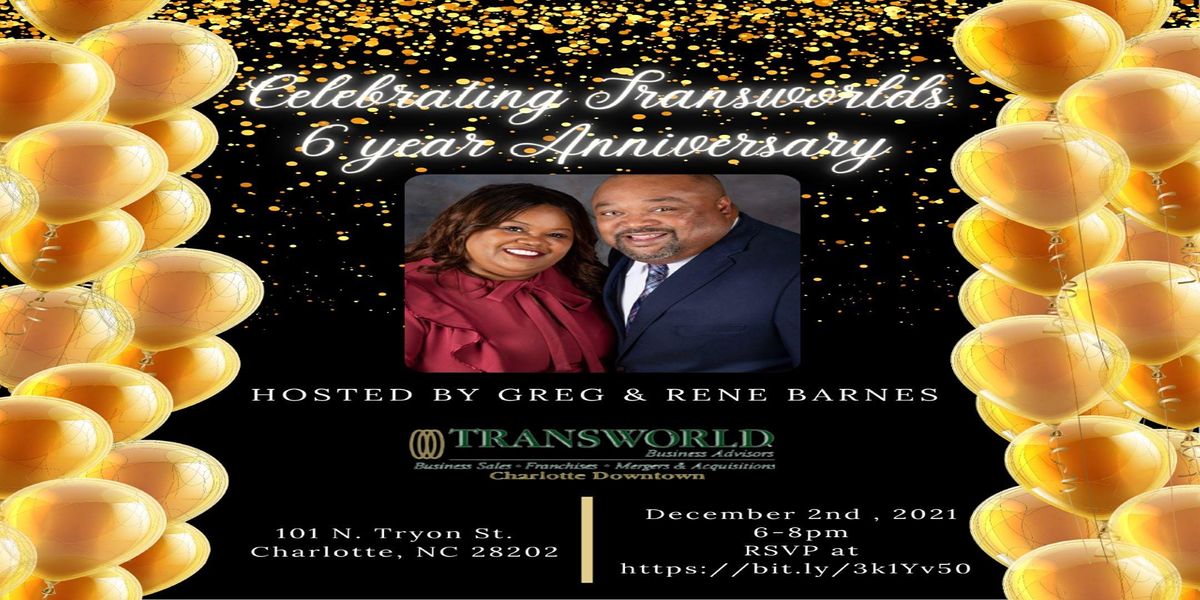 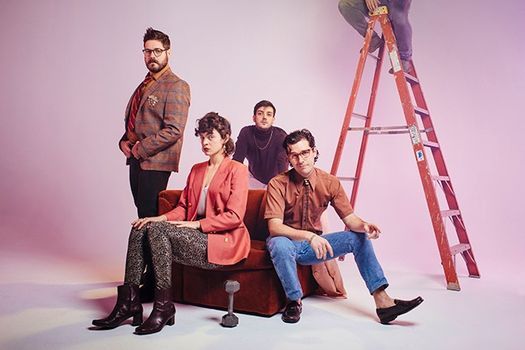 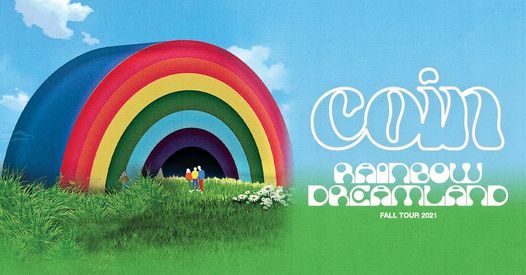 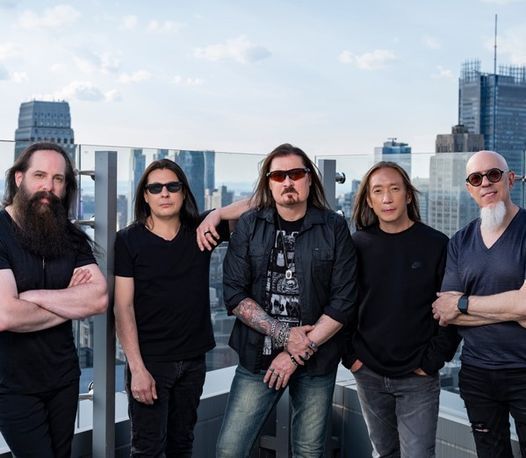 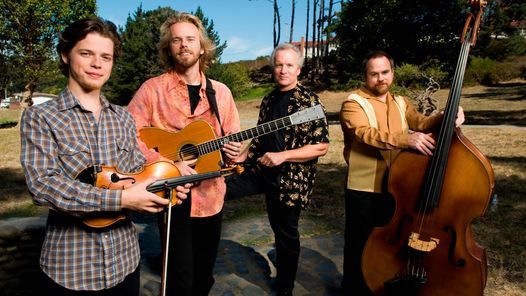 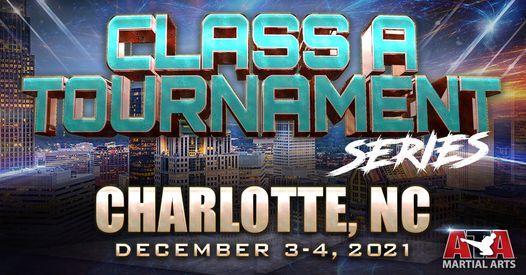