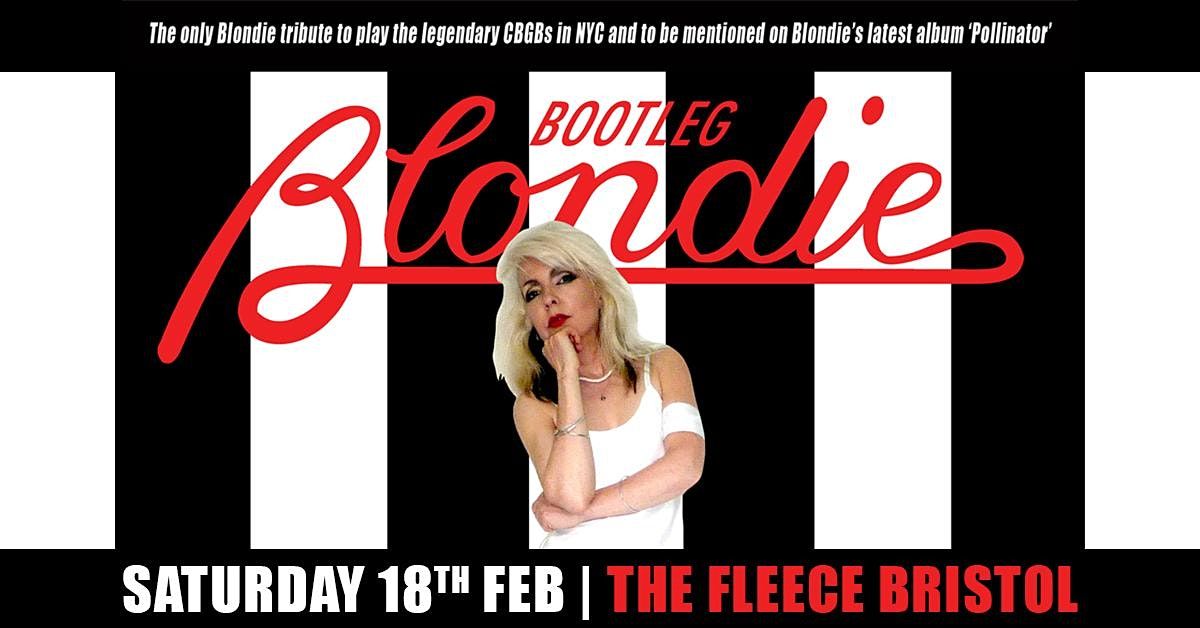 Advertisement
Bootleg Blondie
About this Event

Established in 2001 Bootleg Blondie is the world's official No.1 Debbie Harry & Blondie tribute band, the only tribute to have performed with two founder members of Blondie, legendary drummer Clem Burke and songwriter, bass player and author Gary Valentine.

BB had the honour to be thanked on Blondie’s 11th album ‘Pollinator’ and have played at world famous CBGB in NYC. Bootleg Blondie played two UK tours with Clem Burke under the name CBBB (Clem Burke and Bootleg Blondie) and released an original single "Enigma Soho Au Go Go" to coincide with the tours. It is available through AppleMusic, Spotify, Deezer and itunes.

Clem Burke and Bootleg Blondie are currently writing songs for a rock opera about London. Lead vocalist Debbie Harris (real name!) appeared on two shows for BBC1 picked out of 15,000 applicants to represent Debbie Harry on ‘Even Better Than The Real Thing’ hosted by Paddy McGuinness which attracted an audience of 10 million viewers!

Debbie Harris and Bootleg Blondie can be seen at all the major venues and festivals around the UK and Europe, having played the Isle Of Wight Festival, the 100 Club, the Hammersmith Palais, The Electric Ballroom in London, Eric’s in Liverpool, Dingwalls in London and have opened up for amongst others The Undertones, Slade, The Beat, Bad Manners, Heaven 17, Toyah, Hazel O’Connor, Tony Hadley, David Essex, Nick Kershaw, The Idles, Big Country, Altered Images, Banarama, Sophie Ellis Baxtor, Faithless, The Bootleg Beatles, Chas and Dave, Marty Wilde, Sister Sledge, The Sweet and UB40.

Debbie Harris, lead vocalist of Bootleg Blondie, has the looks, the voice and the attitude of the original Blondie bombshell and like her heroine is typically outrageous on stage. She has been known to wear dustbin liners, thigh length boots and t.shirts with more holes than t.shirt! Debbie's pride & joy is her guitar which she plays at every show and is signed by all the Blondie band members.

She is the niece of the celebrated British-American actress and singer Shani Wallis best known for her powerful performance as the tragic Nancy in Lionel Bart’s Oscar winning musical film 'Oliver!" ‘Good luck with your show!’ Debbie Harry 'Performing with Bootleg Blondie was very emotional' Clem Burke ‘Thank you for your support’ Chris Stein 'Hey Debbie and Andy congratulations, rock the house!' Debbie Harry and Blondie 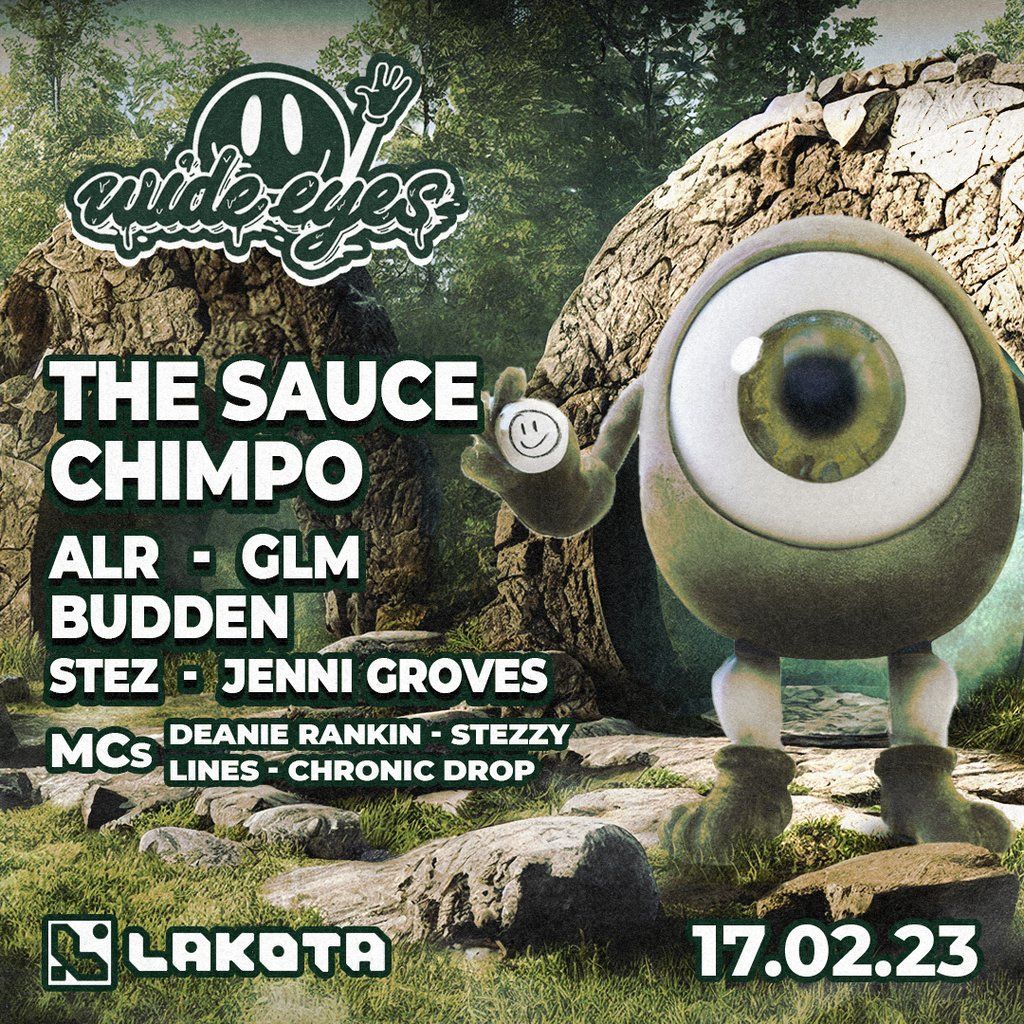 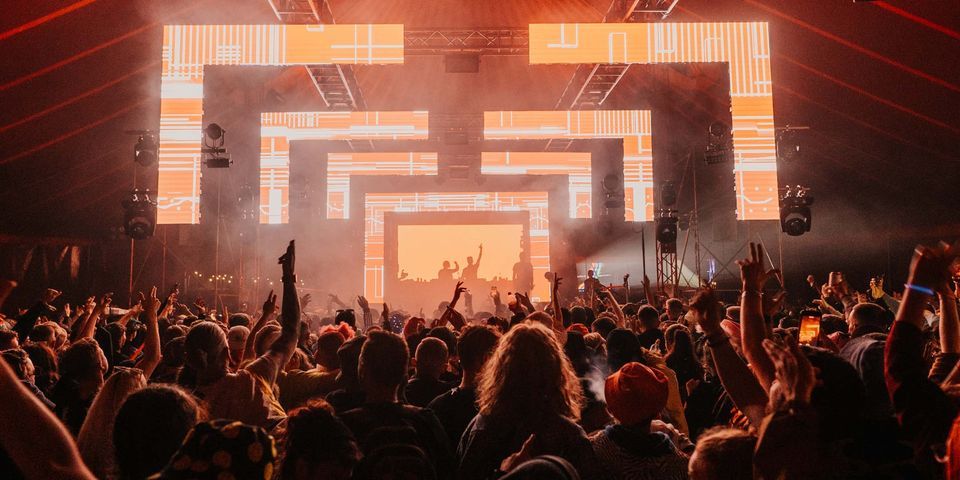 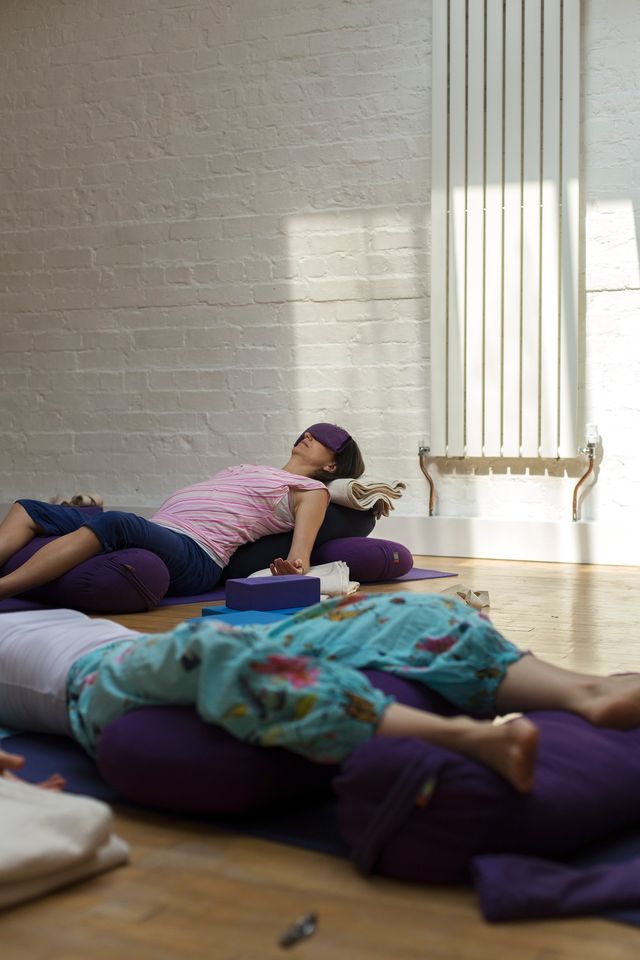 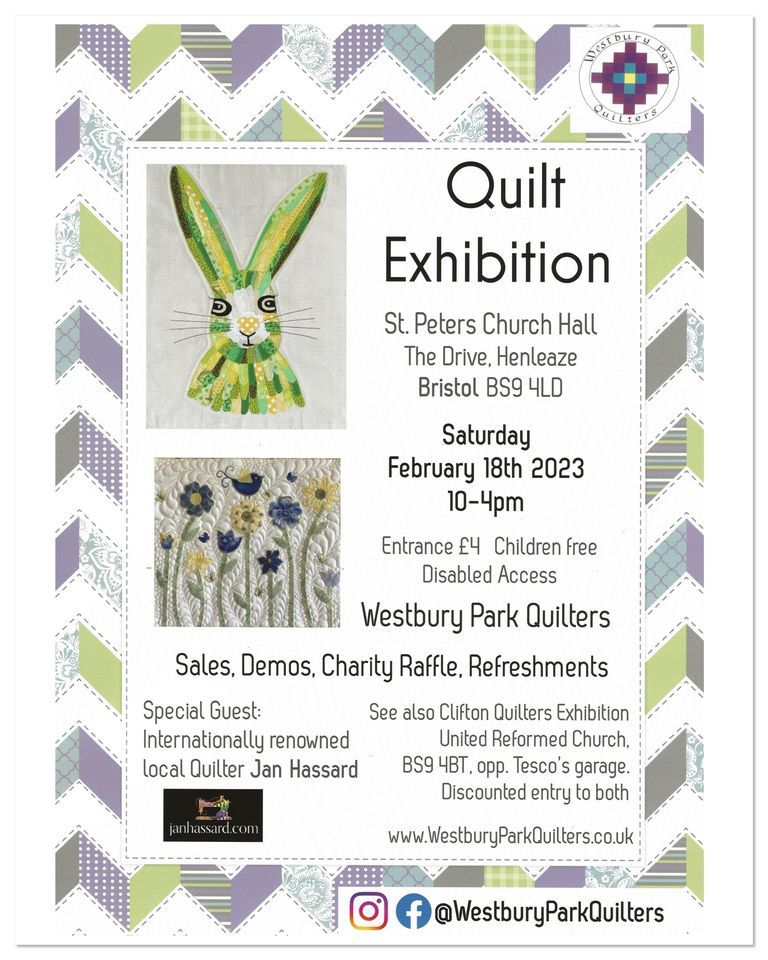 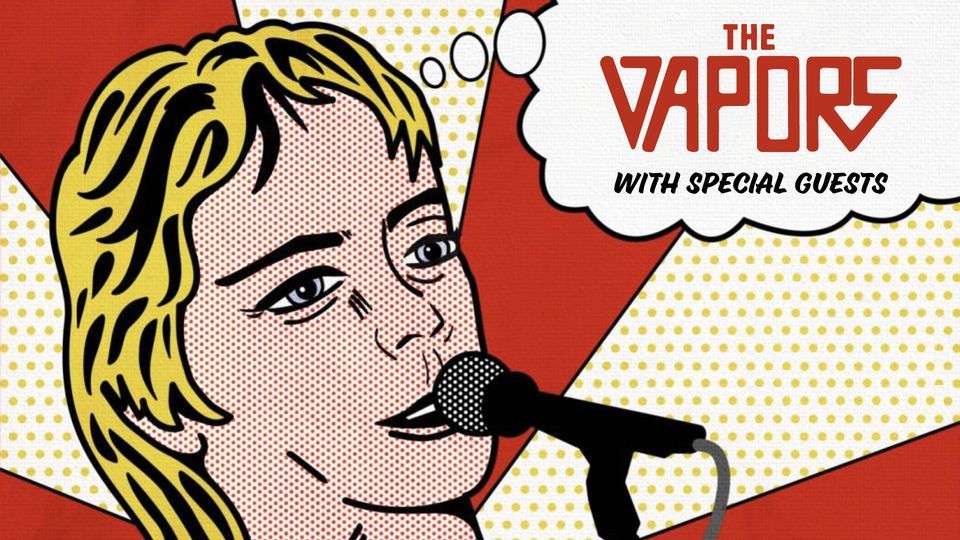 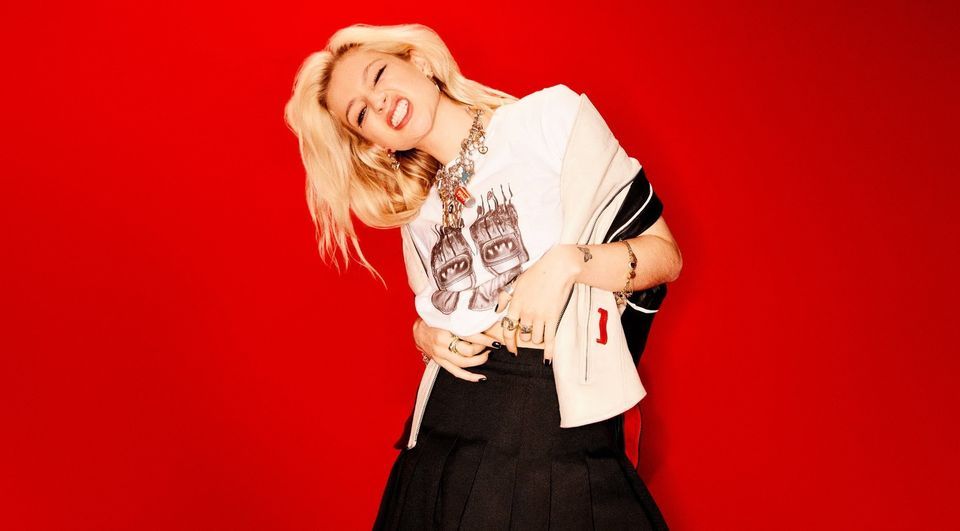 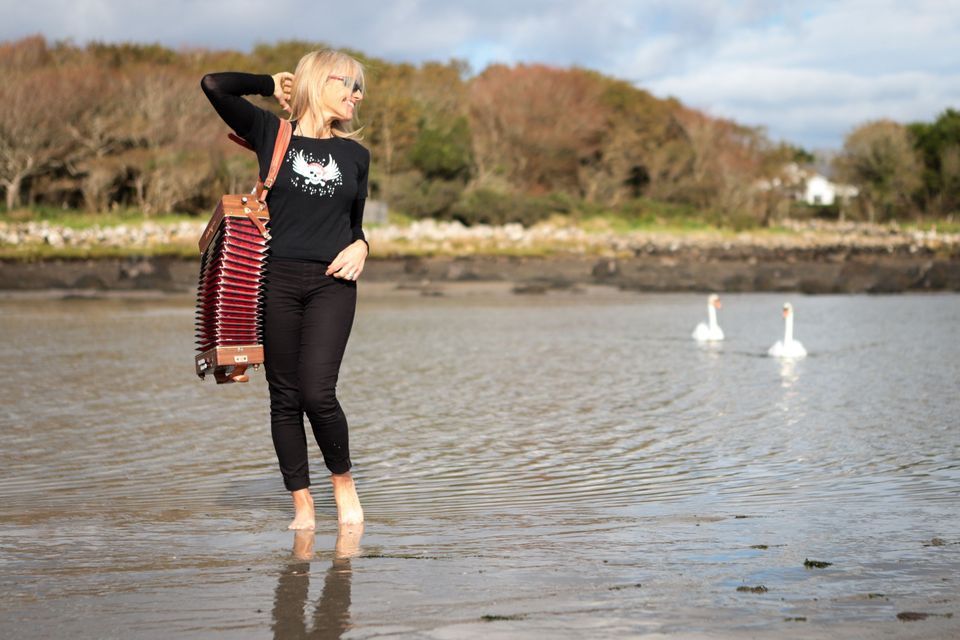 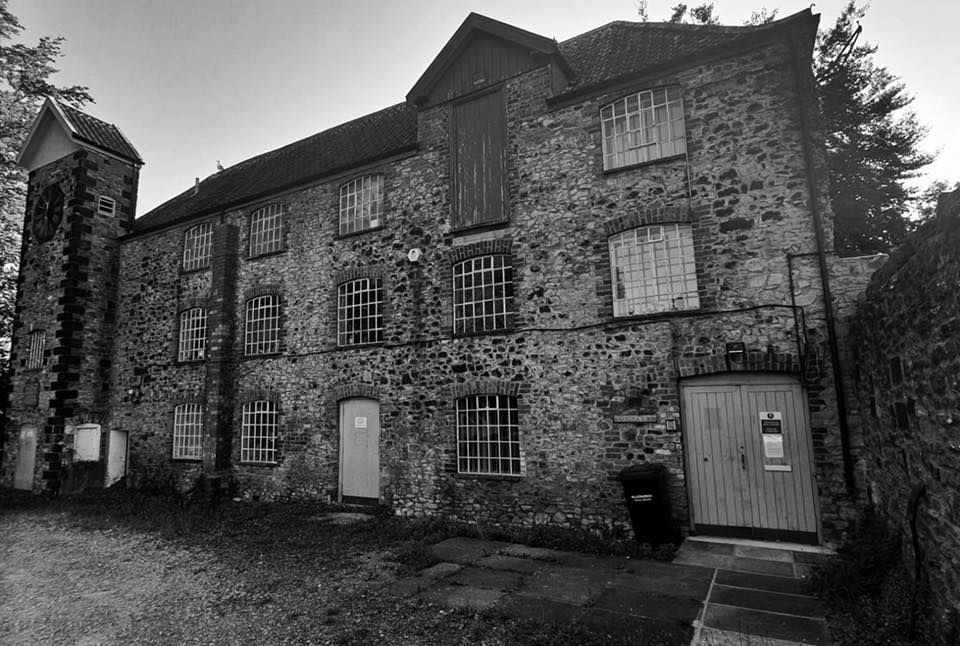 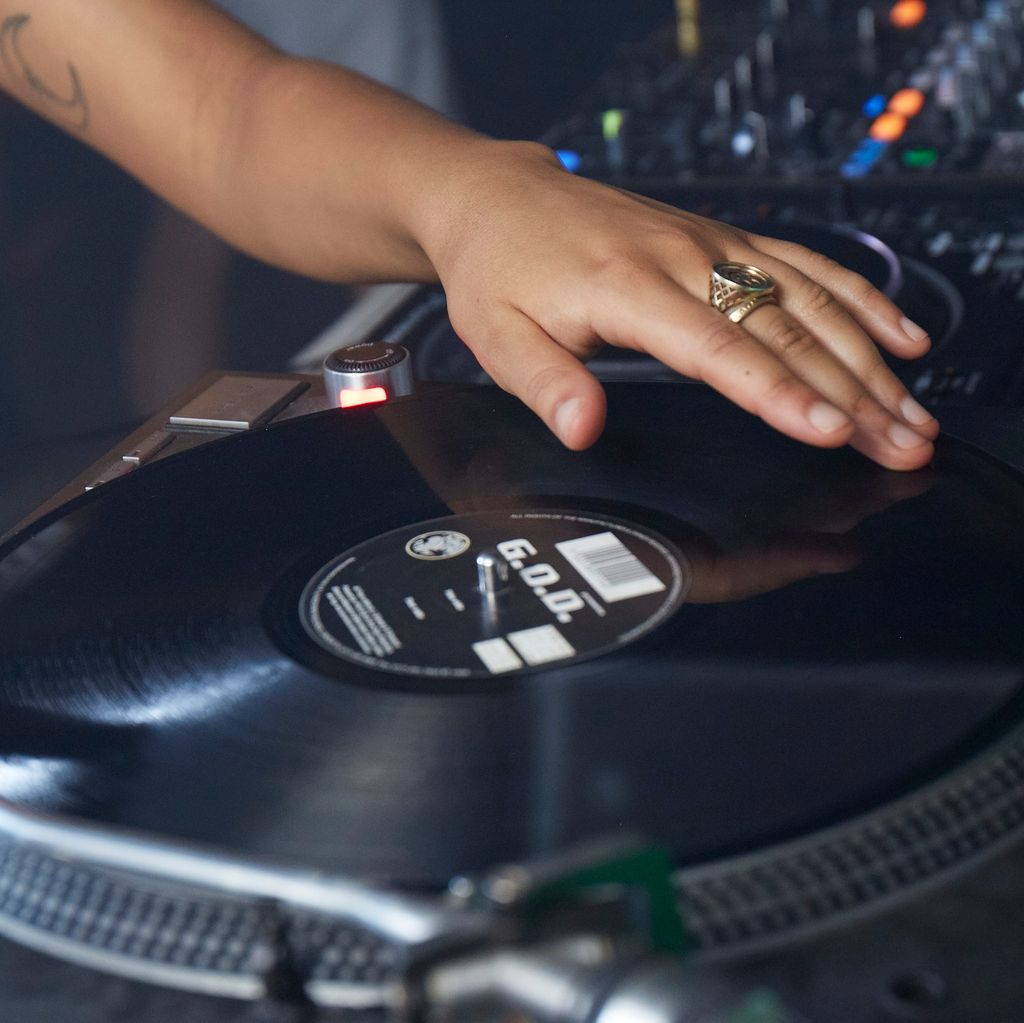 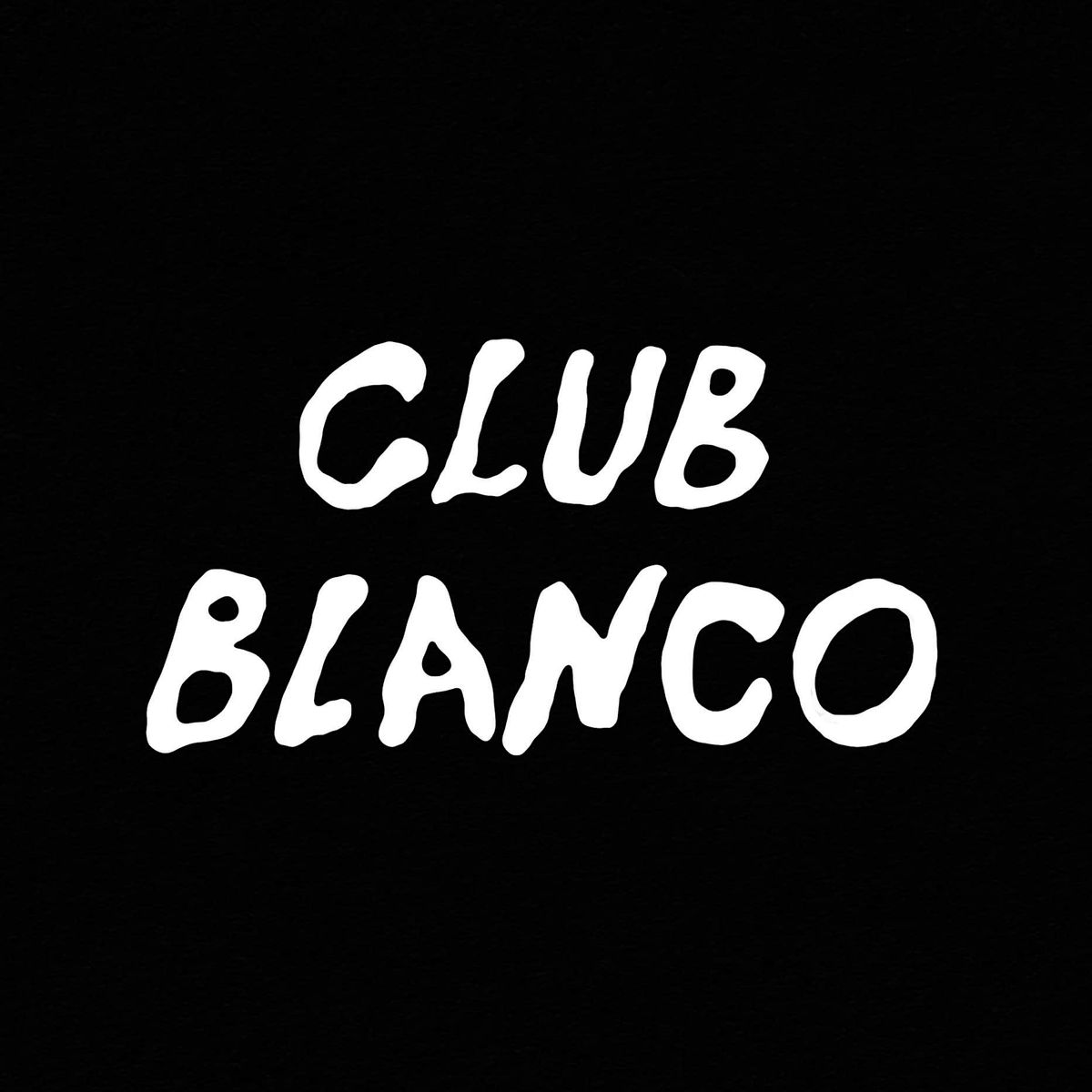 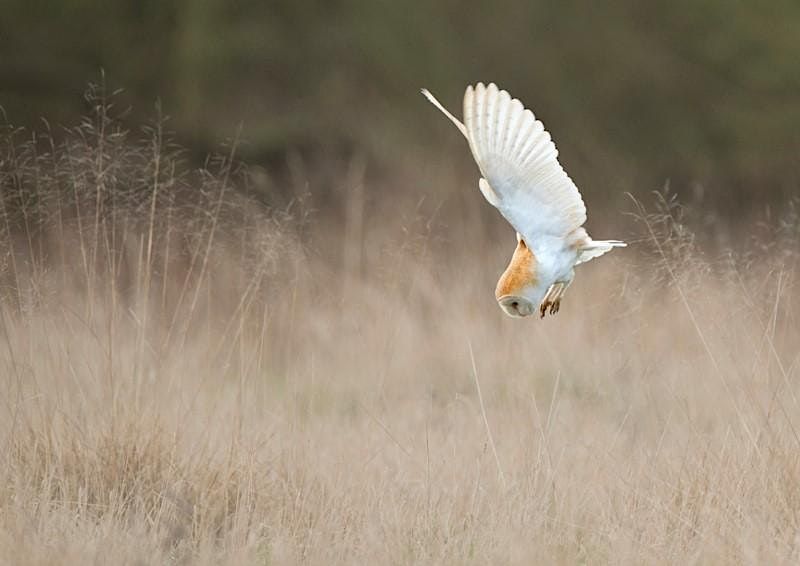 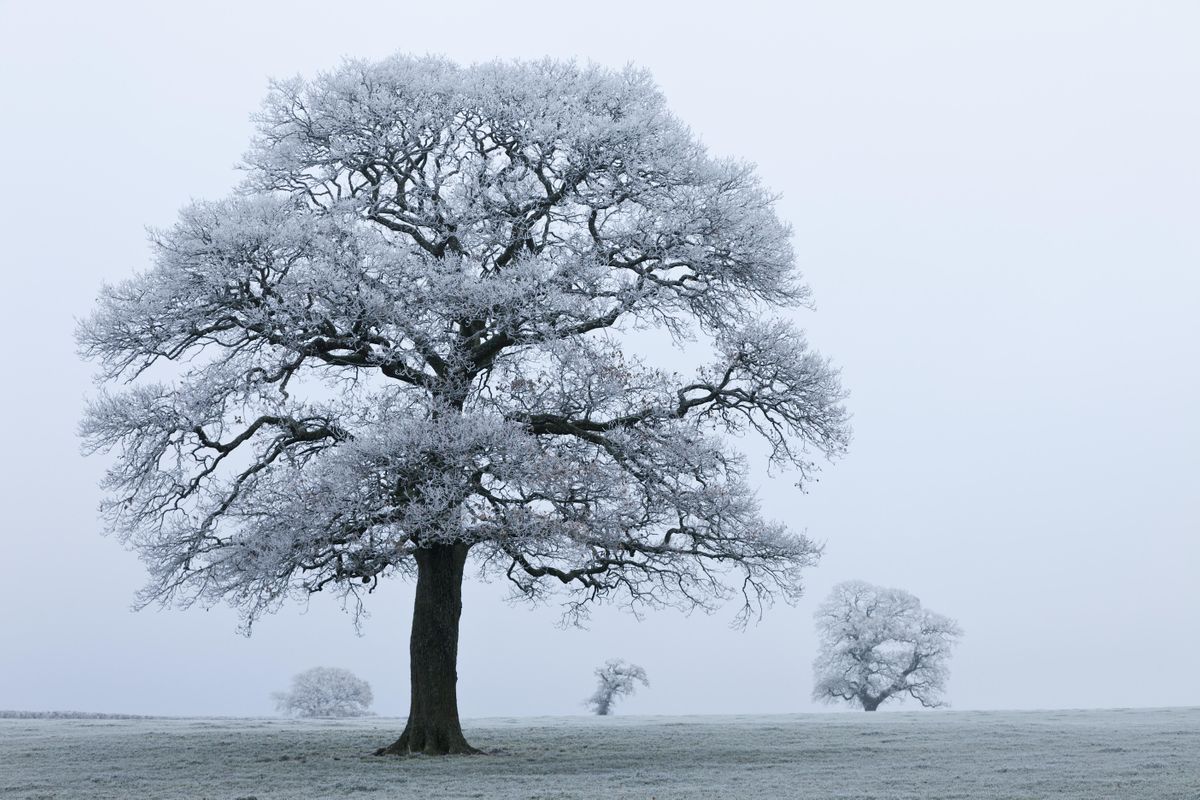