Susan Gibson and Will Taylor at Strings in the Woods 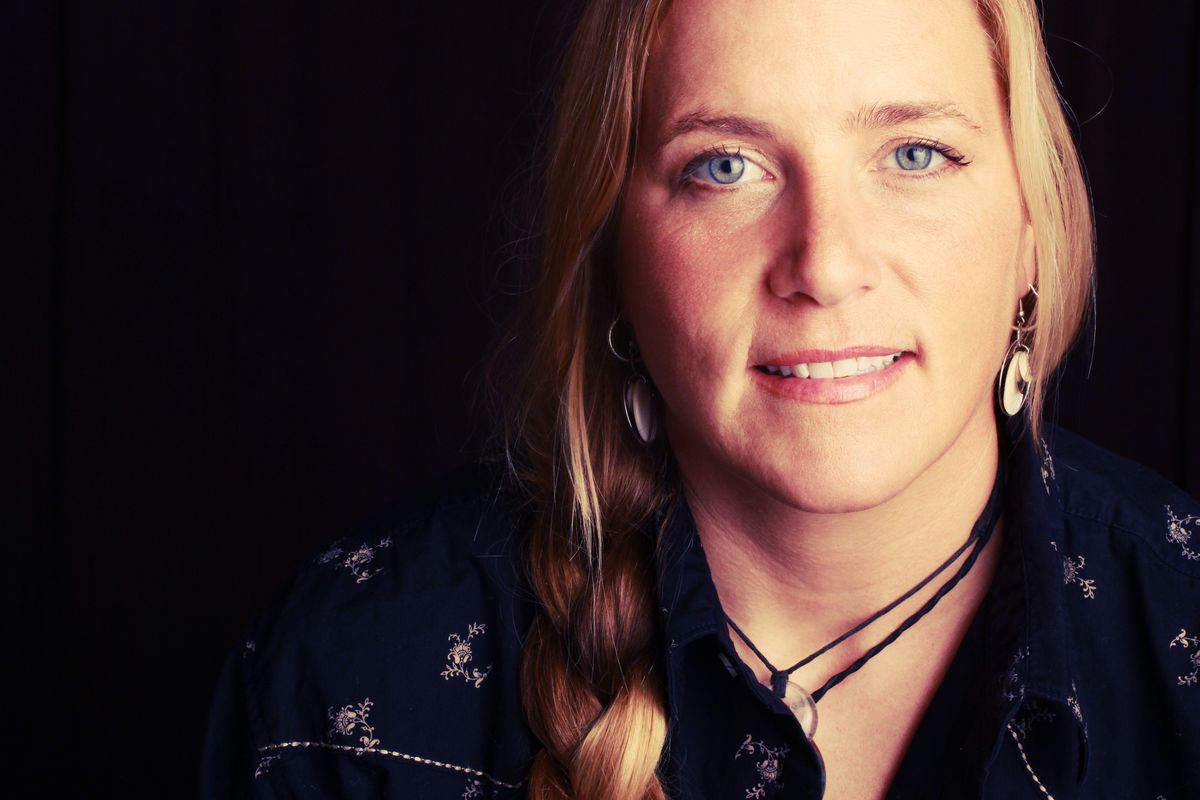 At Strings in the Woods we help humans escape from the speed of modern life to feel alive and inspired with our acoustic music and nature immersion experiences.

Imagine being lead on a private musical hike by an Austin Music Award winner. Pausing for songs along the way as you explore a stunning nature preserve, with a sprinkle of meditation, history, geology, plant and bird identification.

Ending with final sunset concert with our special guest for the evening Susan Gibson.

Then this is for you.

Will Taylor will lead the nature and fiddle walk followed by a concert with Susan just before sunset.

Listen to Susan's music below

This was truly a unique and magnificent experience. Will is an awesome tour guide, he provided a nice history of the park, took us to some magical places, and provided live music along the way. Go on this tour! You won’t regret it!

“Will took us on a musical journey in nature that was incredible and therapeutic. We had a small group and hiked along a trail that was fairly leveled due to one of the hiker’s physical condition. Along the way Will made sure all of us were taken care of and having a good time. We were later joined by another amazing musician/cellist Charles. The only downside to this trip is that whenever I’m hiking now I miss Will and his gang of musicians. I’ve been spoiled. Next time I will bring my teenage kids.”

“This was a unique experience, and I enjoyed combining music with nature. The fresh air along with soothing music, made me feel at ease and one with our group. Highly recommend, if you love the outdoors and love listening to live music.”

“Unique experience connecting both to nature and to music. A quieter, reflective sidelight on the frenetic Austin tourist experience. Also, a chance to network with some area musicians.”

Info on the artists:

Susan Gibson knows all about blessings. Roundabout 28 years ago, she wrote herself a wish that grew up and went off on its own to become one of the biggest country songs of all time. Smiling at its success from afar, Gibson went on to happily live her own best life, free to hit the open road with a van full of happy dogs and a heart full of songs to share with attentive audiences across the country — and all the room in the world to "make the big mistakes" that a wide-eyed dreamer kinda gal could ever ask for.

All that said, though, Gibson is not a lives-in-la-la-land kinda dreamer. Blessed as she's been, the award-winning songwriter also knows all too well that in the real world, sometimes there's just no avoiding "the hard stuff." Mind, not the kind she consciously swore off way back on Valentine's Day, 2010; after nine years of humble sobriety, it's easy enough, relatively speaking, for her to resist the temptation of a bottle of wine at a friend's table or politely decline the occasional unasked-for drink sent to the stage by a fan. But positive life choices and willpower alone offer no proof or protection against the kind of knock-you-on-your-butt shots that life itself can serve up on the regular. The best you can do, she's learned, is take each hit as it comes, get back up again, and try to find your wits and center of gravity before the next wallop lands. Because as sure as hearts break, van transmissions fail, and loved ones (both two- and four-legged) pass on, you can always count on another one coming.

That's the kind of stuff that Gibson writes and sings about on The Hard Stuff: the stuff that hurts. So why then do so many of her songs on the album — the follow-up to her 2015 EP Remember Who You Are and first full-length collection of new material since 2011's TightRope — have the effect of leaving the listener feeling not depressed and beaten down, but wiser, lighter, and ultimately uplifted?

I've been a professional violinist and Austin music icon for over 20 years, jamming with folks such as Willie Nelson, Pearl Jam, Gary Clark Jr., Shawn Colvin, Shiny Ribs, Guy Forsyth, the Turtle Island String Quartet at Town Hall in New York City and so many more. I'm a lover of the outdoors and the magic of bringing people into nature for life-changing moments of connection and musical bliss. I have been a concert presenter for over 20 years and in 2006 produced a concert of the Beatles White Album that was broadcast on radio and drew over 1600 folks for two shows. You can learn more about me at StringsAttached.org, StringsintheWoods.com and about my love of community outreach through StringsAttachedCares.org 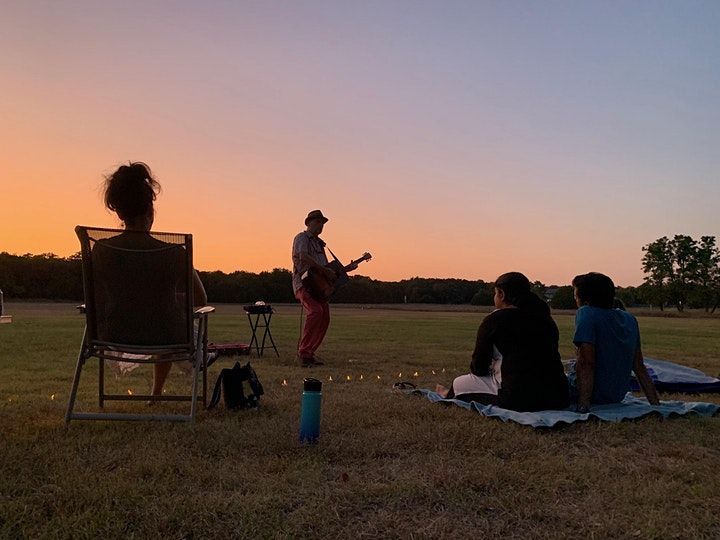 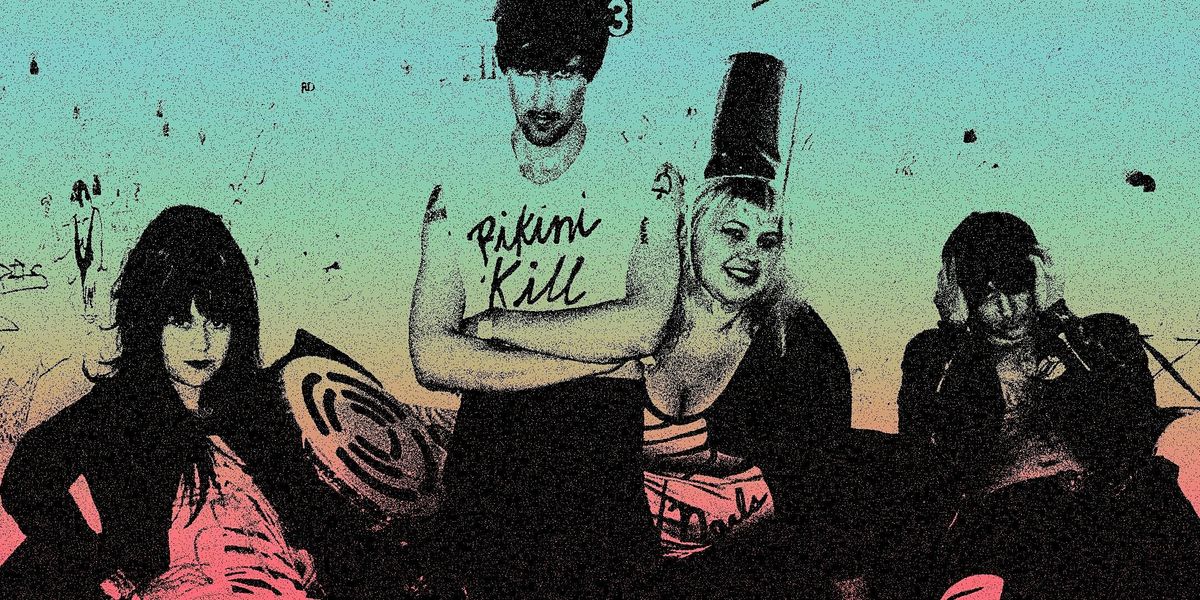 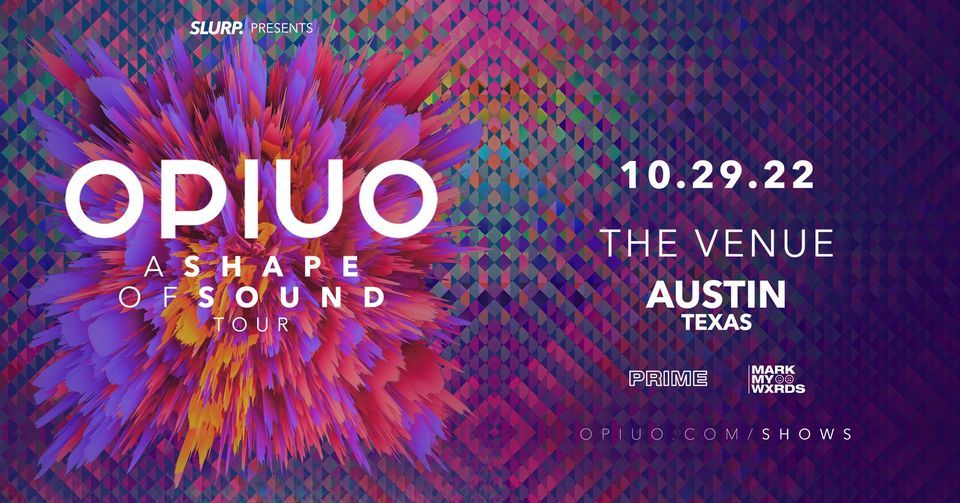 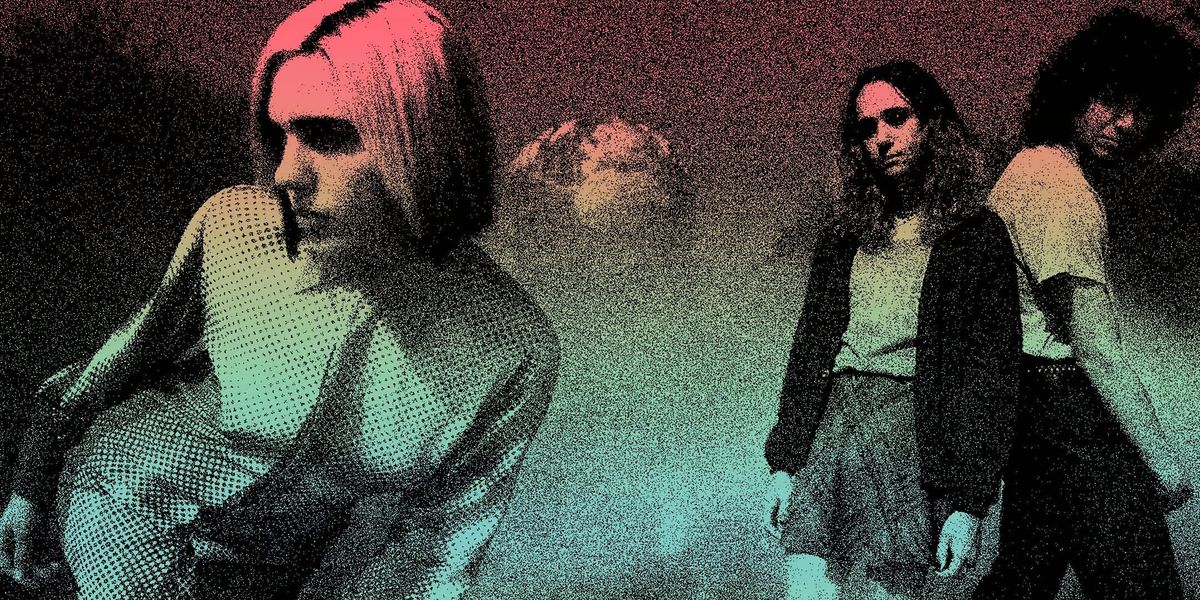 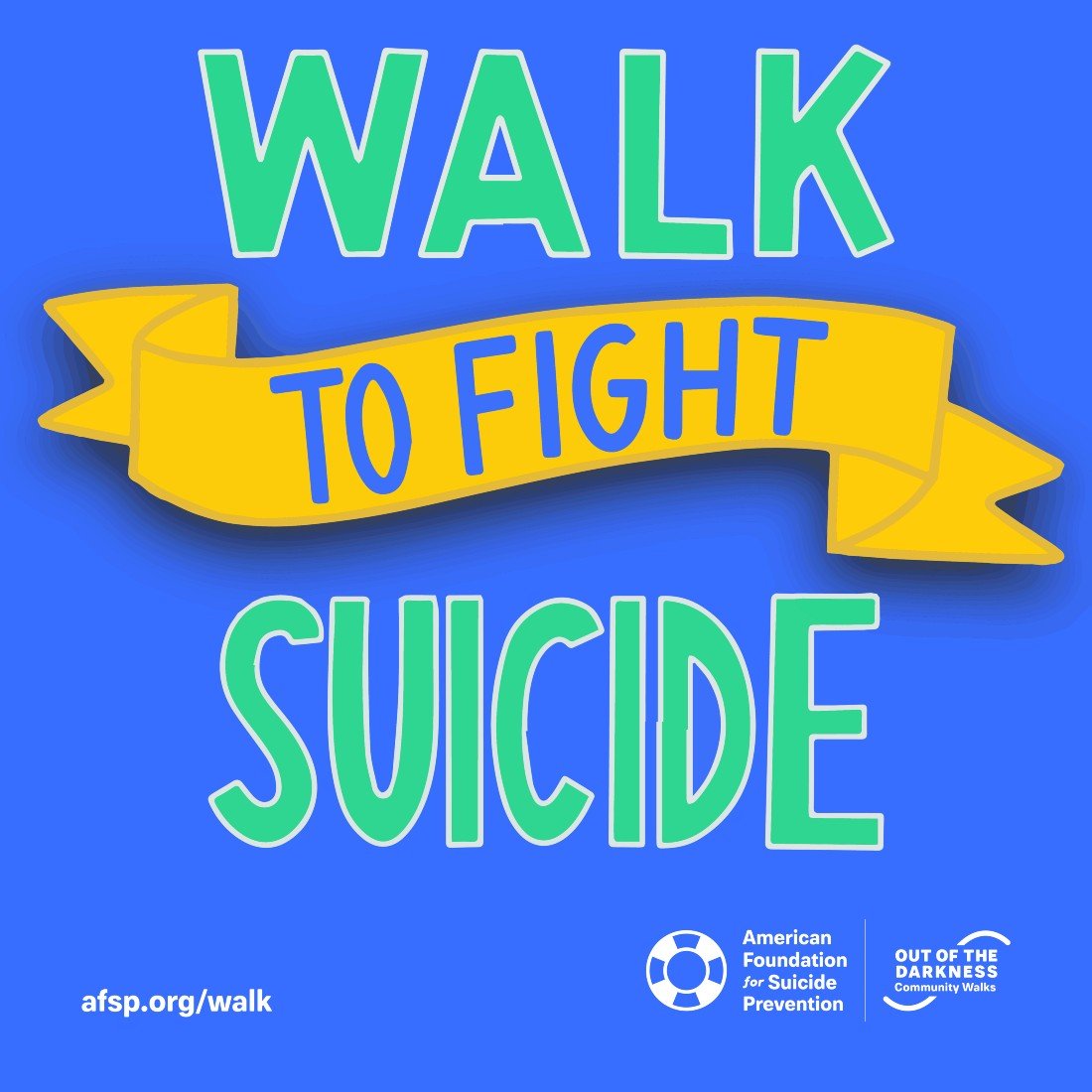 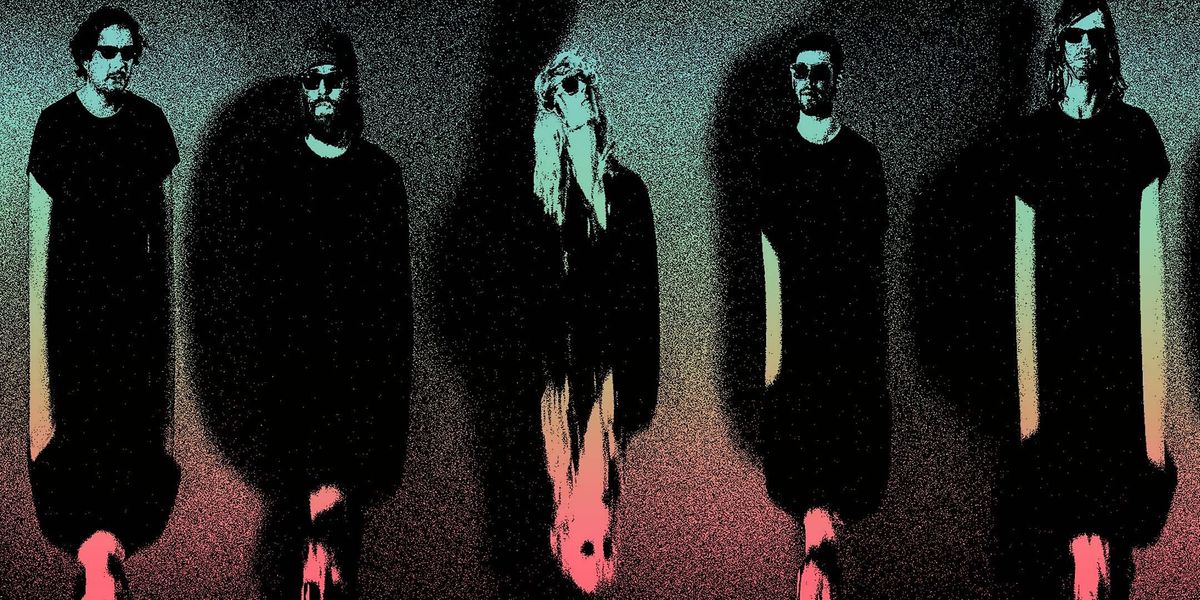 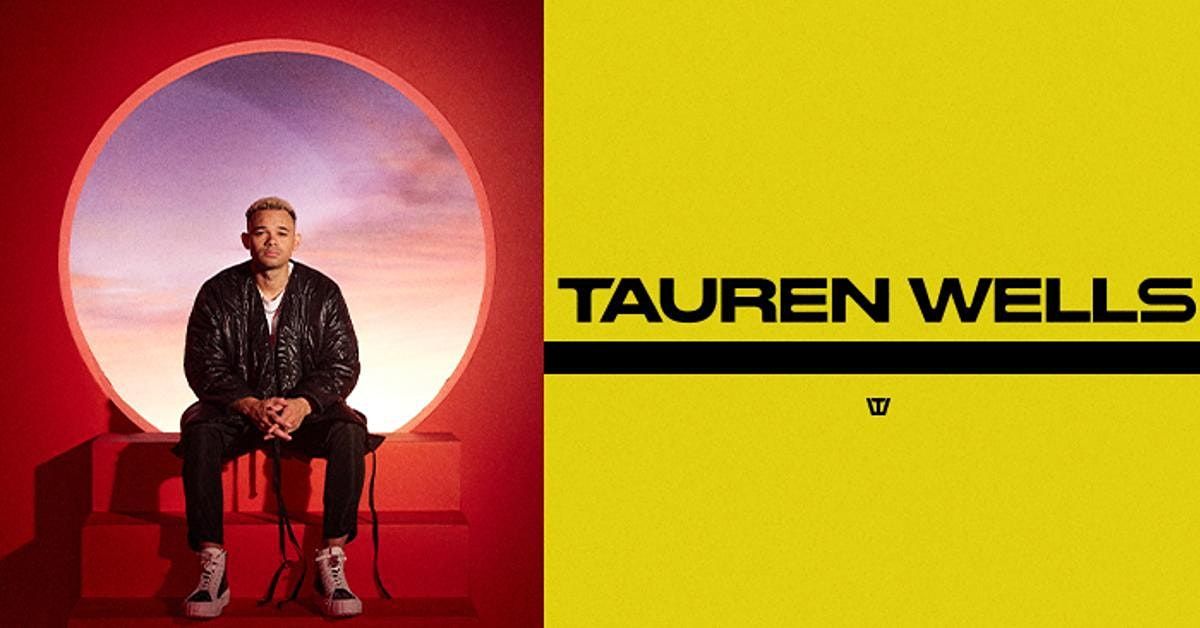 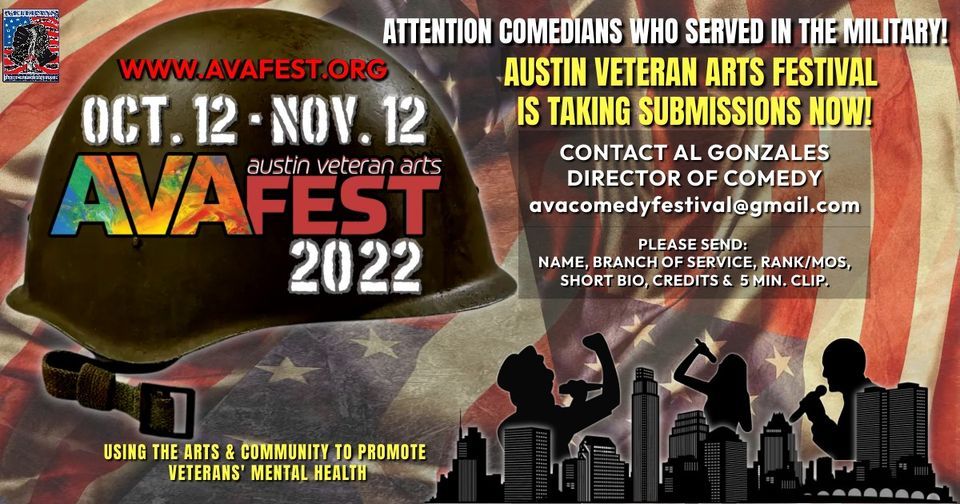 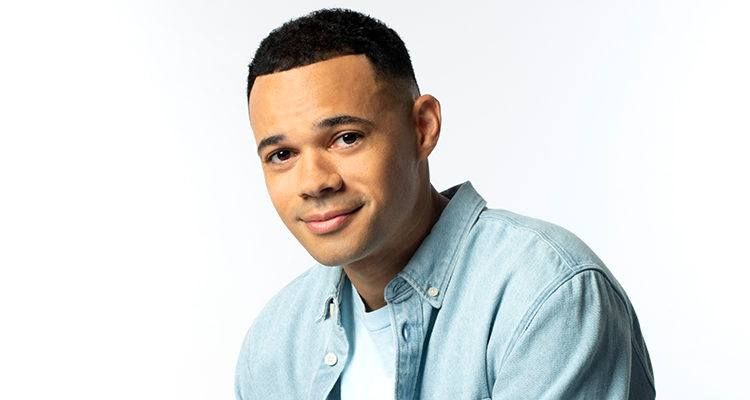 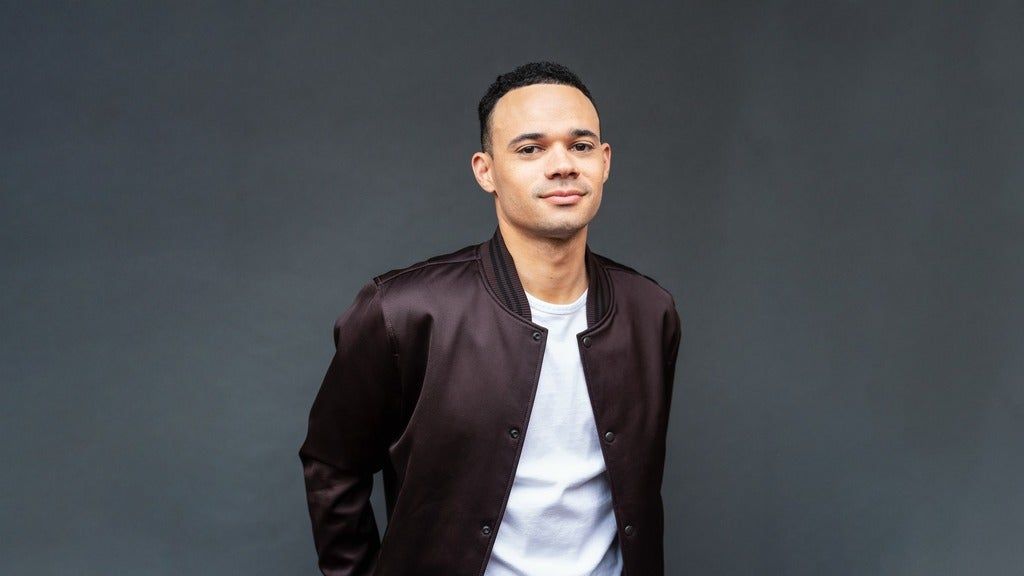 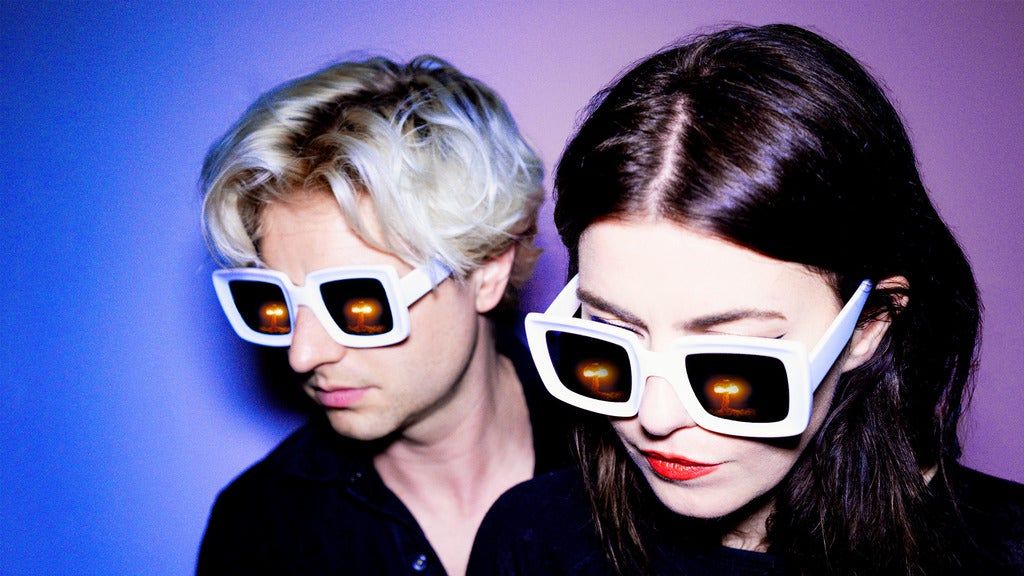 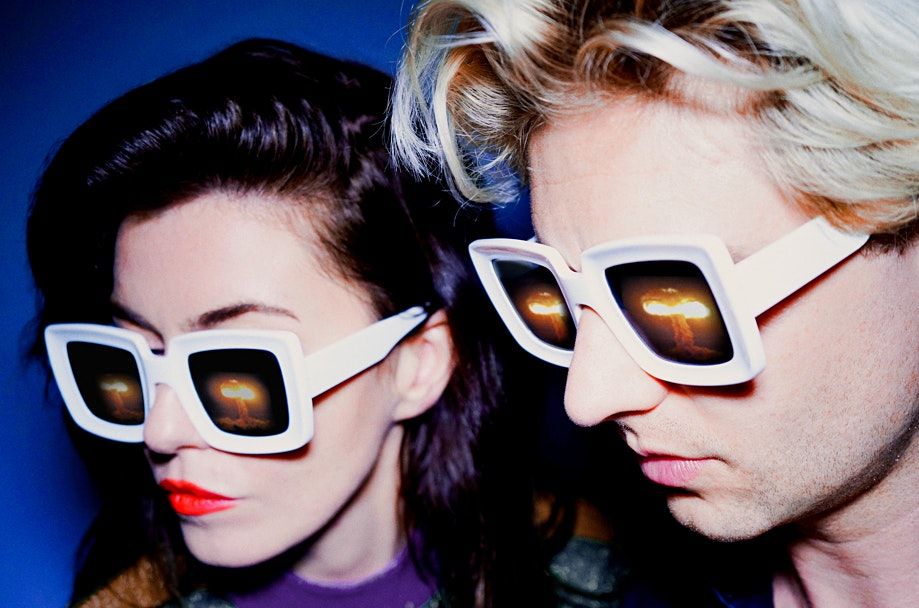