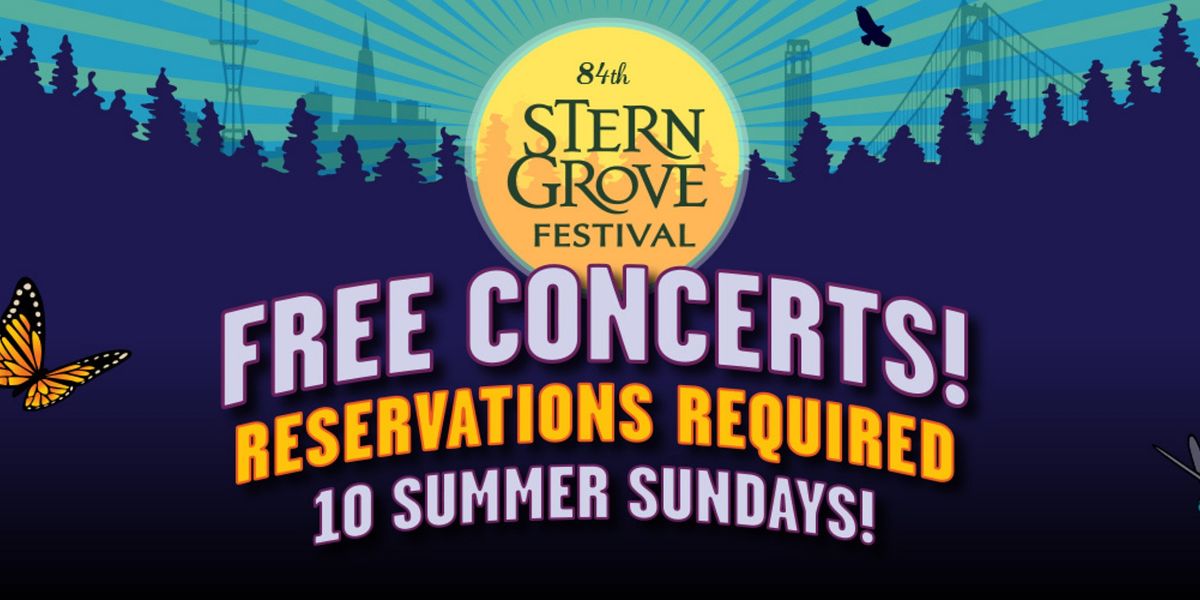 If you are interested in making a qualifying donation to reserve a private VIP picnic table (if available), please click here.
Watch our livestream of this show here.
Entrances open at 12 NOON. Concert begins at 2PM.
For more information on getting to the Grove, policies, and the latest festival updates, visit www.sterngrove.org.

Enter through designated entrances only: 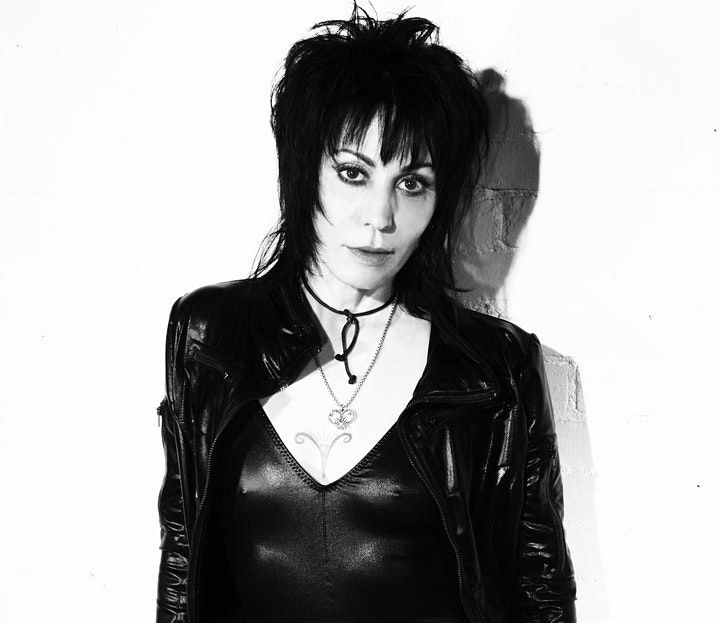 Joan Jett is an originator, an innovator, and a visionary. As the leader of the hard-rocking Blackhearts, with whom she has become a Rock and Roll Hall of Fame inductee, she's had eight platinum and gold albums and nine Top 40 singles, including the classics "Bad Reputation," "I Love Rock 'N' Roll," "I Hate Myself For Loving You," and "Crimson and Clover." Her independent record label, Blackheart, was founded in 1980 after she was rejected by no less than 23 labels.

Blackheart is one of the longest running indie labels and continues to give voice to new bands. As a producer, she has overseen albums by Bikini K*ll, Circus Lupus, as well as the Germs' LA punk masterpiece, 'GI.' Jett's music has become a permanent force in mainstream culture. Jett and the Blackhearts continue touring the globe with headline shows alongside fellow rock icons like The Who, Green Day and the Foo Fighters. Additionally, Jett has acted and appeared in movies, television and theater. Jett was also able to see her story told in The Runaways, the feature film based on her first band, starring Kristen Stewart as Jett and Dakota Fanning as Cherie Currie. Jett was close to the project, serving as executive producer. Bad Reputation, a documentary about Jett's life, premiered to critical acclaim at the 2018 Sundance Film Festival. The film continues to receive praise and accolades and is available on all streaming platforms. 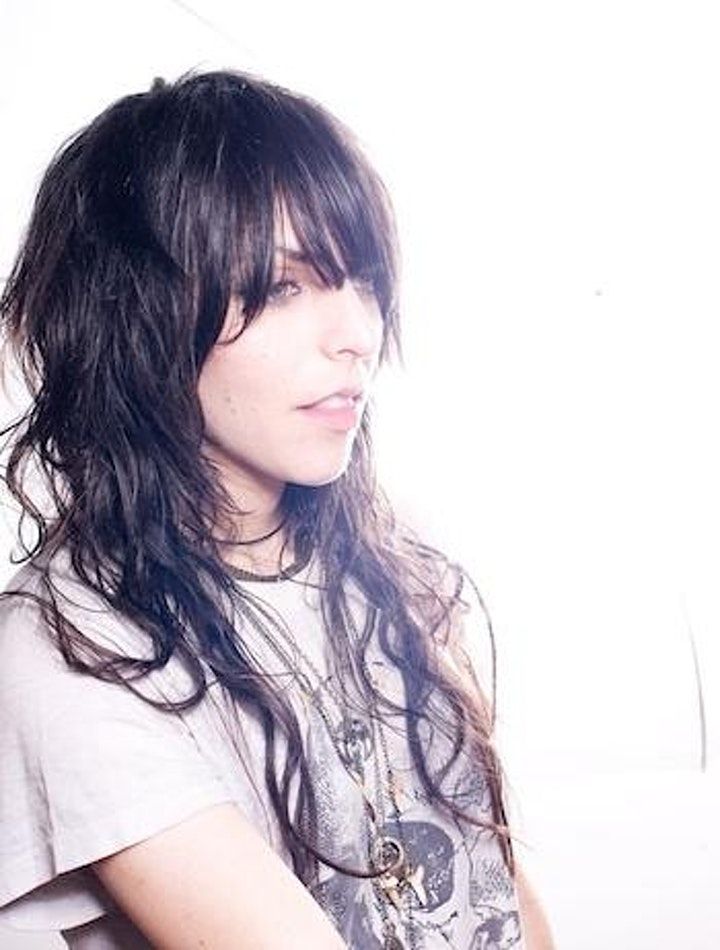 Toronto native Allyson Baker got her start dealing out ferocious riff rock with Motorhead-inspired hardcore band Teen Crud Combo in her hometown before she relocated to San Francisco and founded fuzzed-out, funky psych blues quartet Parchman Farm. After that band split in 2006, she moved in a decidedly different sonic direction that would lead her to Dirty Ghosts. Teaming with then-husband Ian Bavitz (better known as hip-hop producer and MC Aesop Rock), Baker matched sinuous guitar and impressively melodic vocals to craftily constructed beats and dark hued, post-punk atmospheres. The resulting debut Metal Moon and subsequent full length Let It Pretend for Last Gang records earned wide acclaim. Baker has stayed busy since then, contributing to releases by !!! and Kelley Stoltz and is a current member of the San Francisco based collective Red Room Orchestra.

New This Year! Mixhalo: the app for immersive, in-ear audio

Stern Grove Festival is proud to partner with our friends at Mixhalo, a free app that lets you listen to crystal-clear, in-ear audio - just like the artists on stage! Using Mixhalo is easy: 1. Download Mixhalo, 2. Bring headphones,* 3. Hit Play to experience live sound like never before!

*Pro tip: use high-quality, wired earbuds or headphones. Available on Festival grounds only.