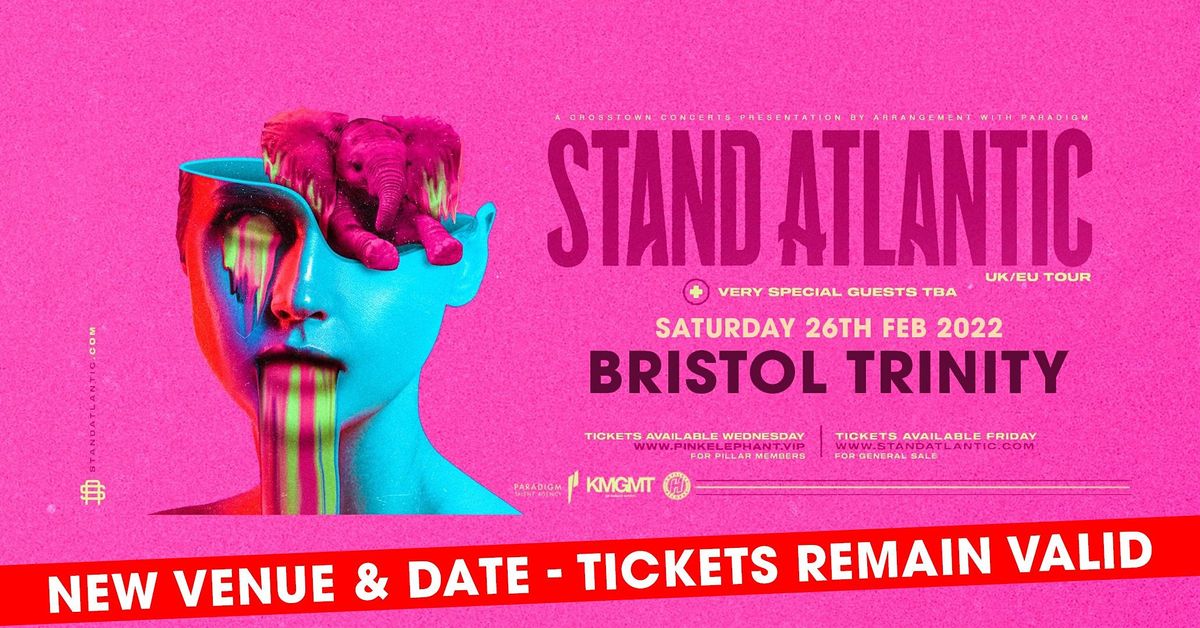 This show is postponed. We are working to secure a new date and will update all customers as soon as we have this info. The new date is NOT January 2022 - this has been updated for admin purposes. Stay tuned for more info.

Stand Atlantic are an Australian pop punk band from Sydney, formed in 2012. The band consists of vocalist/guitarist Bonnie Fraser, guitarist David Potter, bassist Miki Rich, and drummer Jonno Panichi. Stand Atlantic gained prominence in the Australian music scene with the release of their demo EPs, Catalyst (2013) and A Place Apart (2015). The band signed with Rude Records in 2017 and released a new single, 'Coffee at Midnight', that landed them positive reviews. They released an EP, Sidewinder, in September 2017. Their debut album, Skinny Dipping, was released in October 2018. Their second album, Pink Elephant, will be released August 7 2020 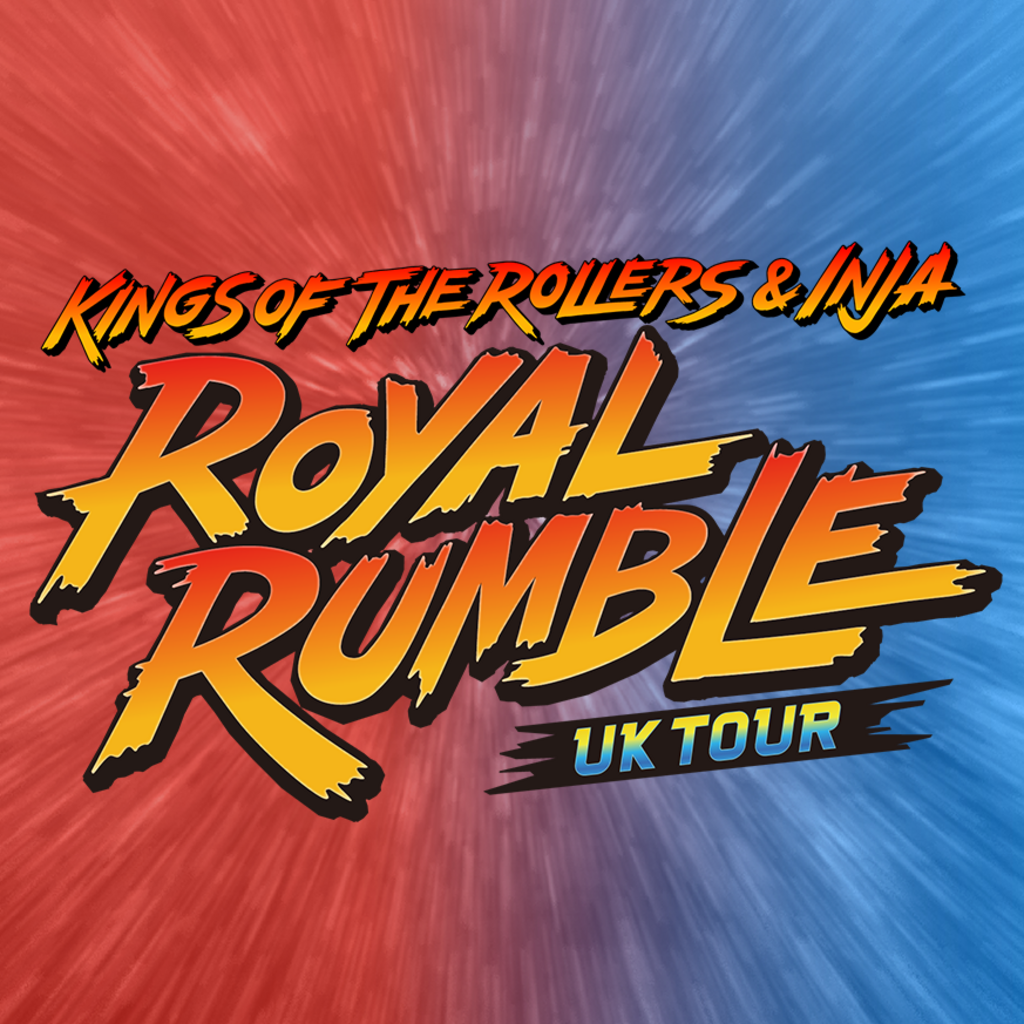 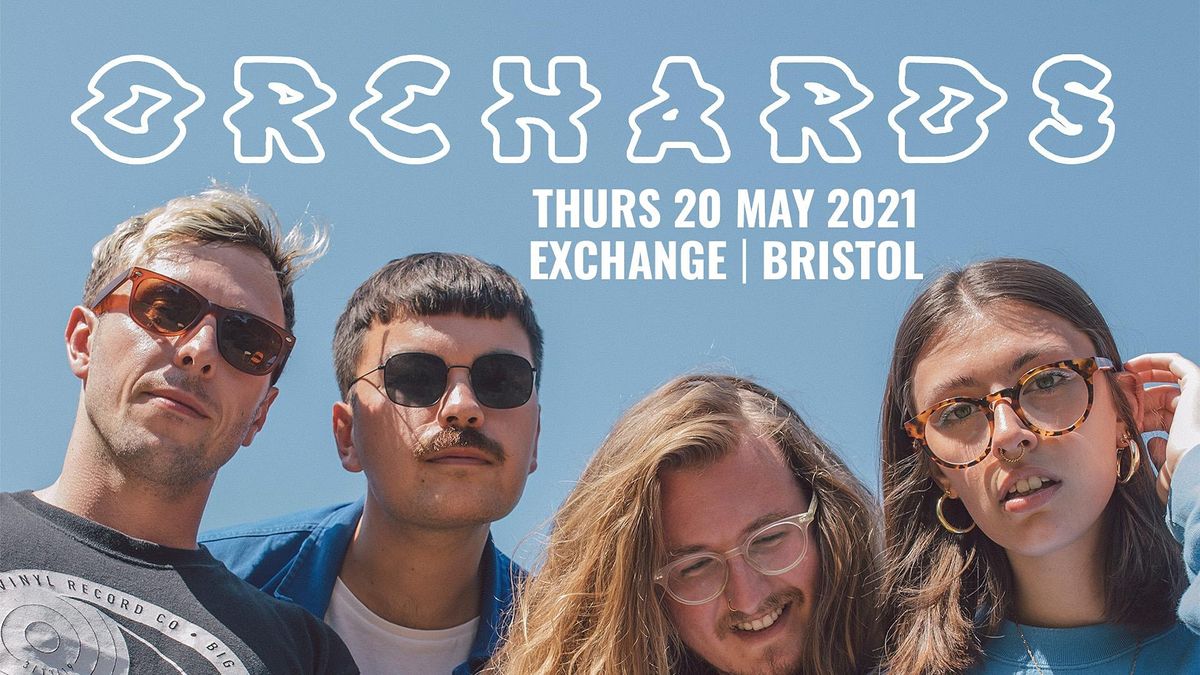 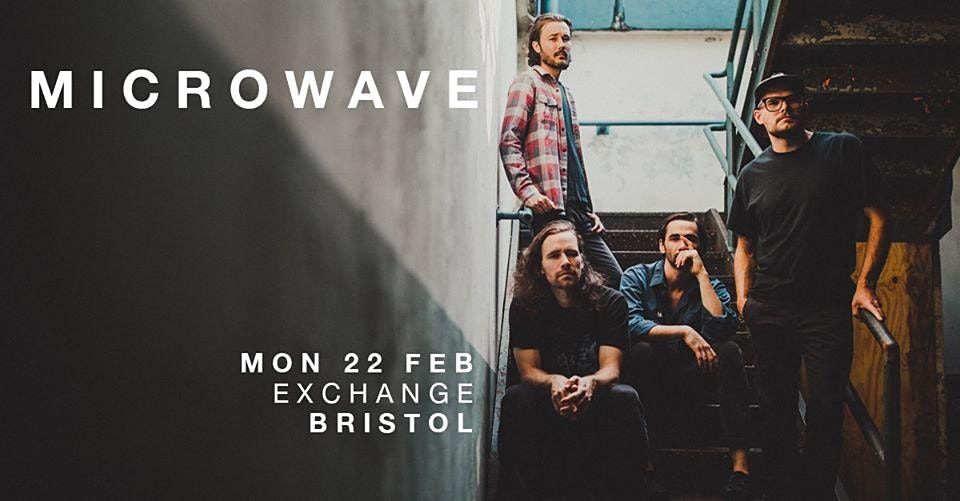 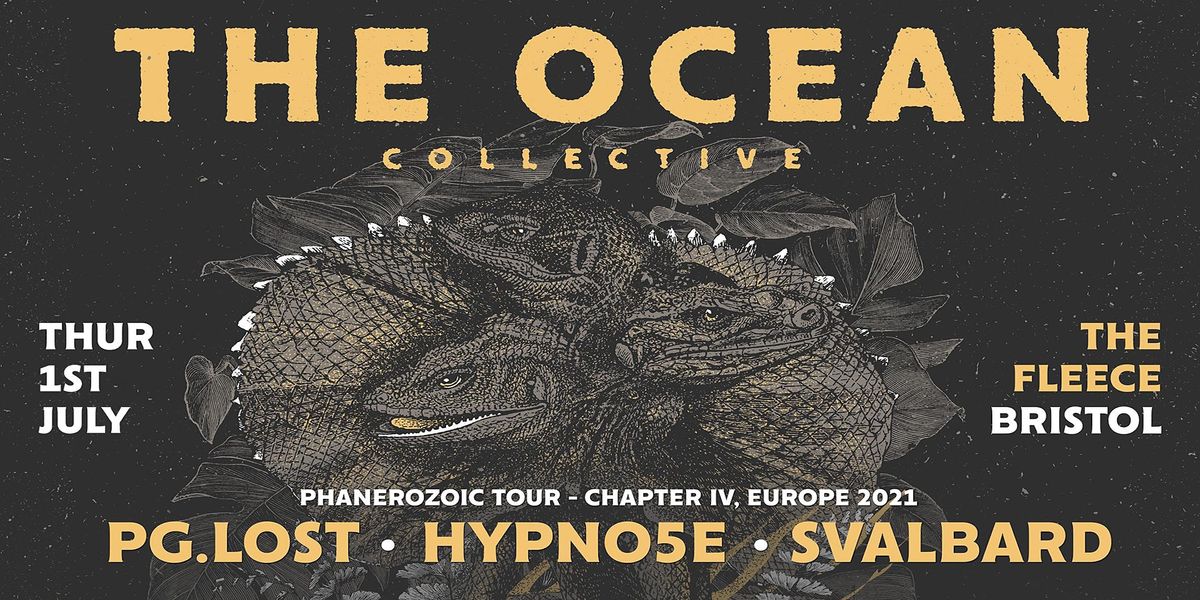 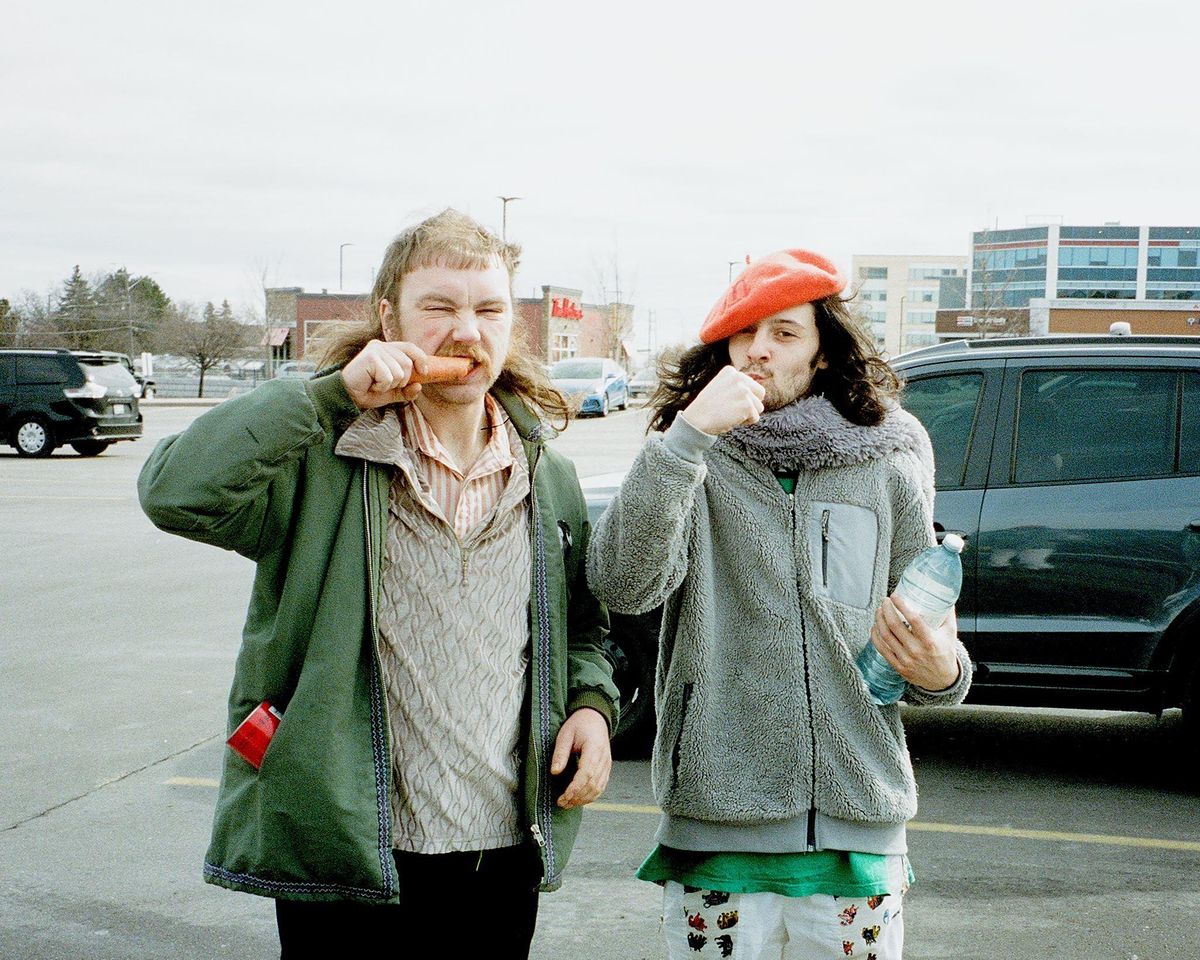 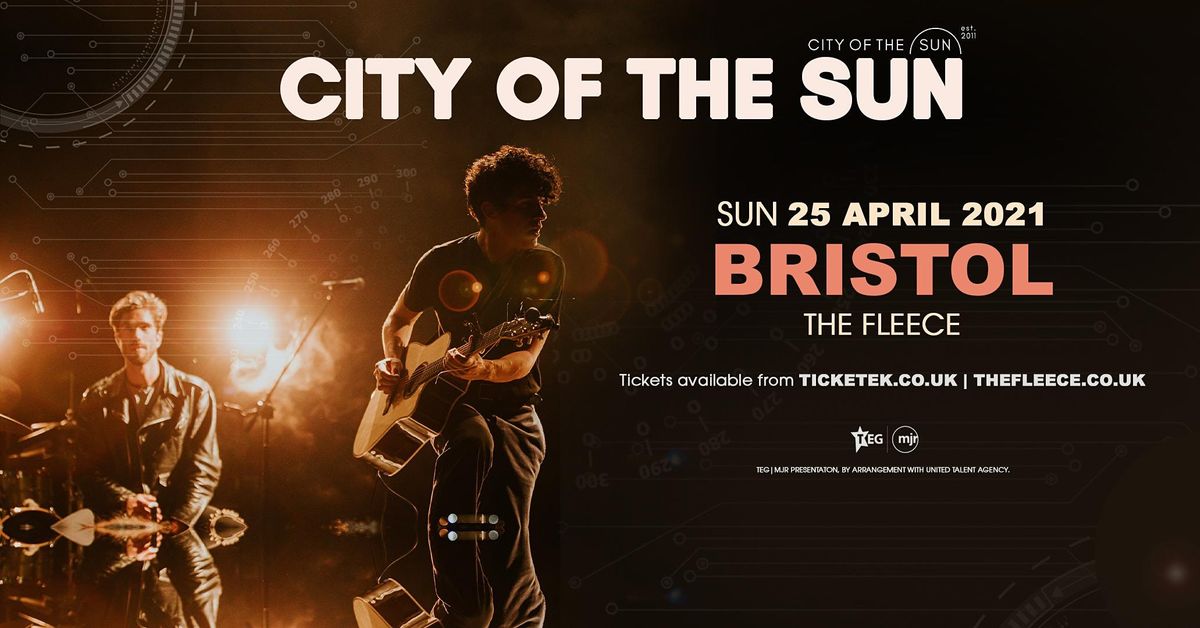 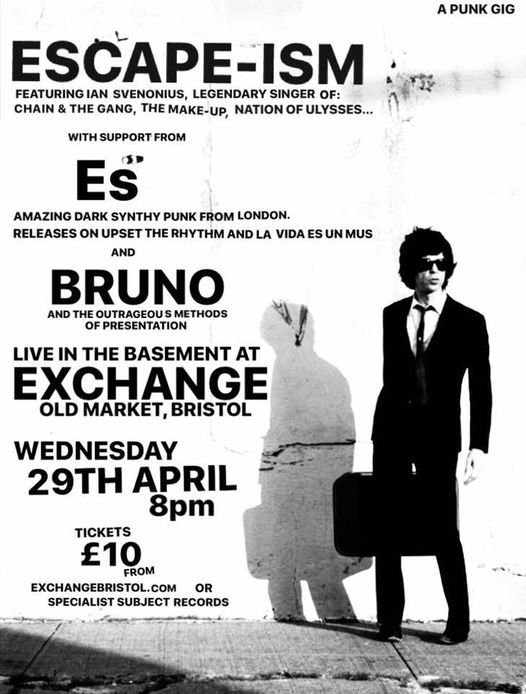 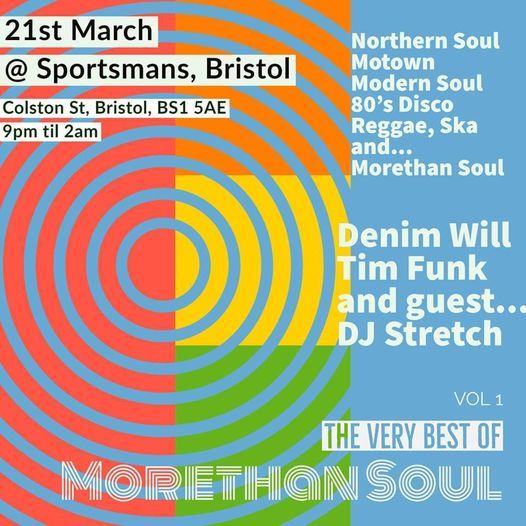 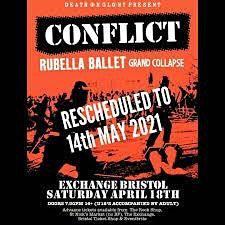 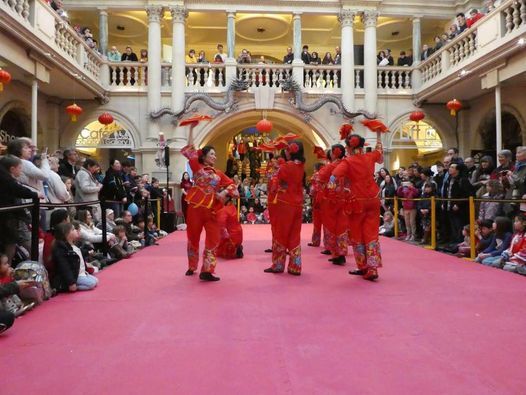 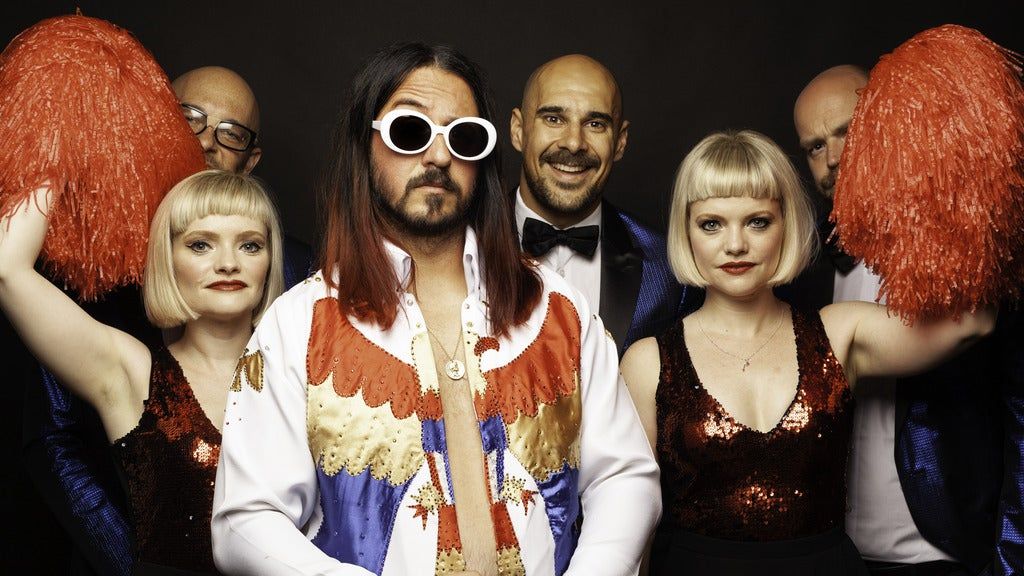