Rehearsal for Truth 2021: The Madman and the Nun

Exploring the tyranny of society over the individual as well as the boundaries of sanity.
About this Event

The Madman and the Nun explores the tyranny of society over the individual as well as the boundaries of sanity. Sound familiar? The play can be seen as an absurdist comedy in which science, religion, and the state form a totalitarian alliance to bring about enforced happiness and social tranquility by means of psychiatric confinement. It is “dedicated to all the madmen of the world.”

In Stanislaw Ignacy Witkiewicz’s The Madman and the Nun, Walpurg, an acclaimed poet, is bound in a straitjacket in an insane asylum, his voice silenced by an even more insane bureaucracy of scientists and religious authorities. Whether Walpurg is a visionary or a hack is irrelevant, for in Witkiewicz's view, any artistic impulse "happens almost always on the very edge of madness." The asylum is run by lunatics. A nun is a creature of carnal passions. M**der is a cure for a murderer's madness.

The Madman and the Nun is about an artist's struggle to maintain his sanity in an insane world. On several occasions, Walpurg attempts to reveal to the audience that society is a soulless machine. This is the universe in which Walpurg finds himself, a universe full of inexplicable uncertainties. The artist by definition is self-destructive on a cosmic scale.

Due to COVID-19 restrictions for indoor events, seating capacity is limited and on first-come first-served basis. Reservations must be made in advance. Wearing a face mask is required. No tickets will be available at the door, and anyone who has not received pre-event confirmation will be turned away. 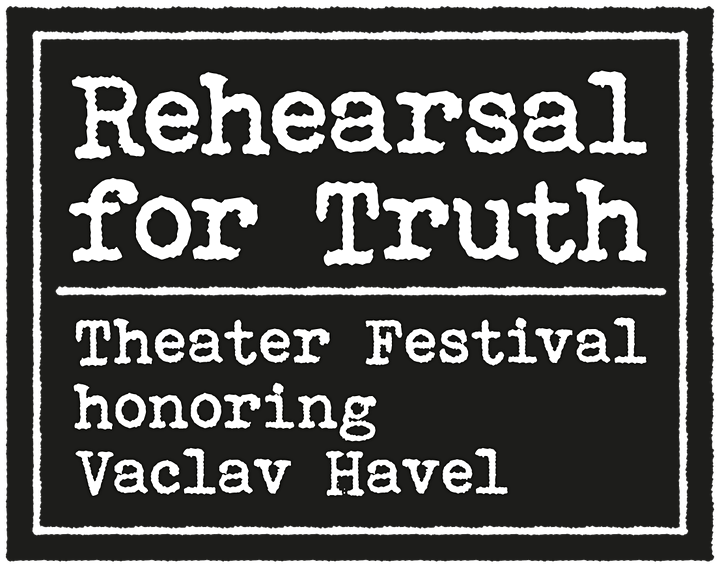