As of September 22nd proof of full Covid vaccination will be required at the entrance of the venue to access the patio, front bar, or live music venue. A PDF of your government certificate will be acceptable (printed or on mobile). More information is available here:
https://www.horseshoetavern.com/news/covidvaccination

With their ninth studio album, Nada Surf -- Matthew Caws, Daniel Lorca, Ira Elliot, and their longtime friend and collaborator Louie Lino -- continue pursuing their humanistic vision of the world through hooky, catchy rock songs with sharply drawn, yet tenderly felt lyrics. Never Not Together, out on TK DATE, is a wide-ranging collection of songs that revel in the group's ability to evoke and reflect grand and intricately wrought emotions, whether through sweeping guitar solos or hushed-whisper vocals.

"Empathy is good, lack of empathy is bad, holy math says we're never not together," Caws declares at the end of "Something I Should Do," a crashing power-pop track with an insistent melody that adds urgency to his thoughts about 21st-century life. The concept of "holy math" which informs that line -- and the album's title -- was inspired by a Justin Vernon appearance on the Song Exploder podcast, where the Bon Iver leader talked about the interconnectedness of humans. "We're all together, and that's just the way it is, and the way it always will be," says Caws. "That's the sacred truth of it."

That idea of being linked and searching for connection is a common theme of the album's lyrics, which depict people hunting down answers by peering within and reaching outward. "Looking For You," which opens with a spectral choir and blossoms into a rock spectacle with crashing strings and two guitar solos -- one played by Caws, the other by frequent Nada Surf collaborator Doug Gillard -- seeks solace in doctor's visits and grand metaphors. "So Much Love," which Caws wrote as part of Hits president Karen Glauber's annual SXSW session, is a driving, yet kind-hearted reminder that love and connection are in the air -- even if, in the immediate, it's lurking in the mists of one's sent-messages mailbox. "Mathilda," meanwhile, shifts time signatures as it switches perspectives on a childhood spent apart from the crowd, mulling over what "masculinity" meant even at a young age.

Youth is also a topic on "Just Wait," a shimmering midtempo song tethered to earth by a fluid bassline. "I wrote 'Just Wait' on a writing trip to Nashville," recalls Caws. During a session with songwriter Gavin Slate, the two got to talking about the current state of youth culture. "I remember how being an adolescent was so scary -- just as it would be for everybody," he says. "You're starting to feel like an adult, but you kind of don't want to be; you're kind of not ready, but you kind of can't wait. It's that kind of fright-delight, like September at school." The end result is empathic and warm, its chiming guitars and background "ooh-oohs" offering a refuge from the pressure to keep up appearances in "love and work and where you live," as Caws sings on the song's bridge.

In 2017, Nada Surf celebrated the 15th anniversary of their 2002 breakthrough Let Go, an experience that energized the early planning of Never Not Together. "I made pretty elaborate demos for the songs -- something I've never done before," says Caws. "I think [the Let Go tour] really boosted my work ethic and made me feel like I really had to go for it."

Never Not Together was recorded at Rockfield Studios in Wales, where artists like Echo & the Bunnymen, the Flamin' Groovies, Iggy Pop and Oasis recorded albums. "I've been seeing the name on albums for so long," says Caws. "It's a working farm, and the founder/owner, Kingsley Ward, would come in and tell us stories when he wasn't farming. I'd walk into town every morning and listen to the sheep talking as I walked by them."

That openness to listening -- to their fans, to each other, to the world -- has helped inform Nada Surf's legacy as down-to-earth rock stars -- musicians who can command festival stages around the world while connecting to audience members on a personal level, conscious of the shared humanity every step of the way. 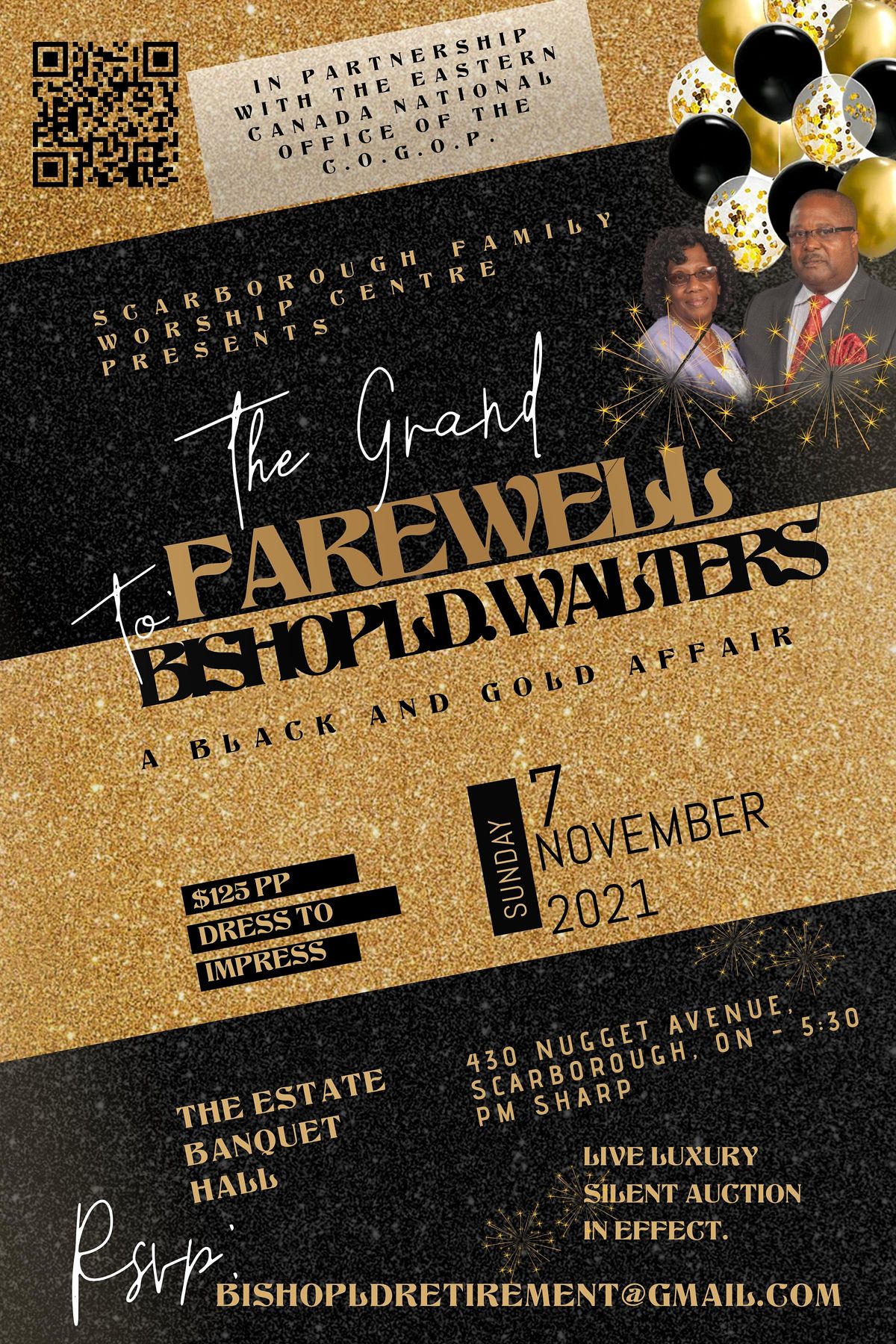 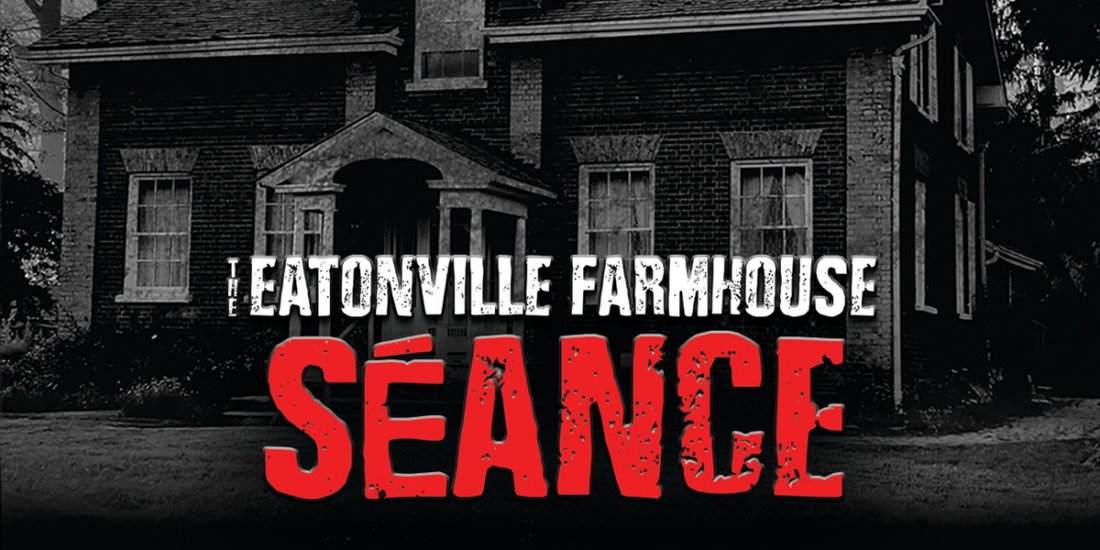 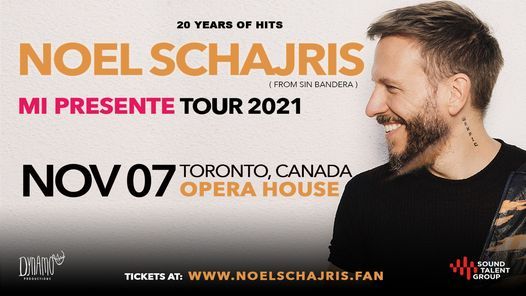 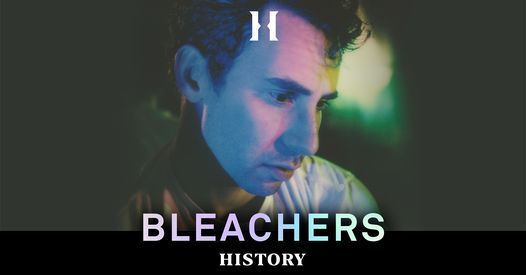 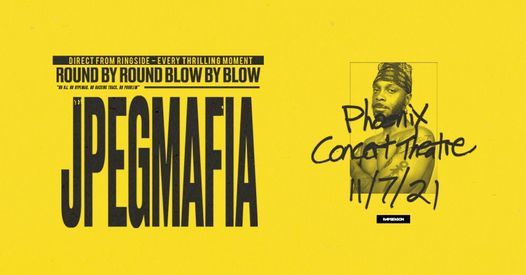 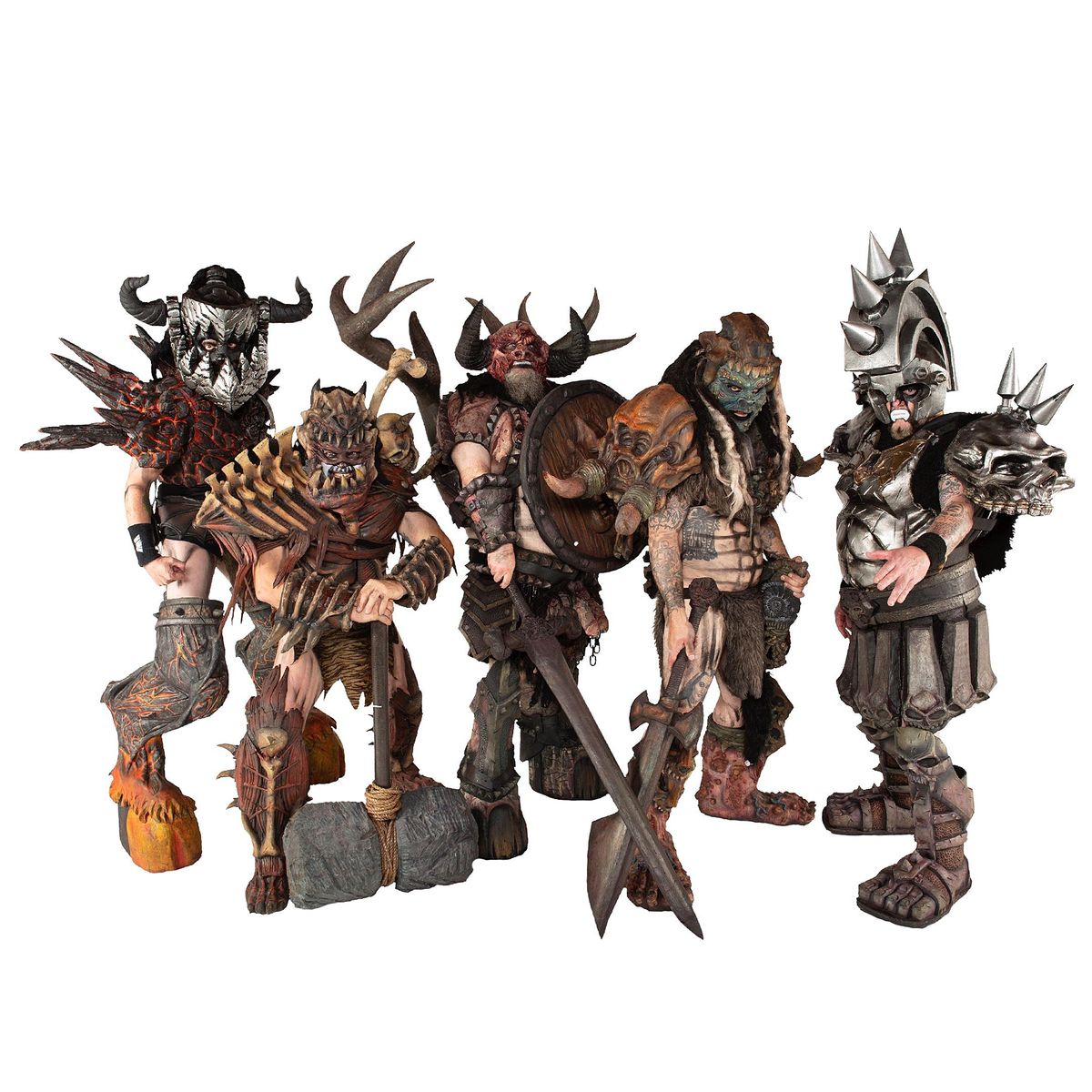 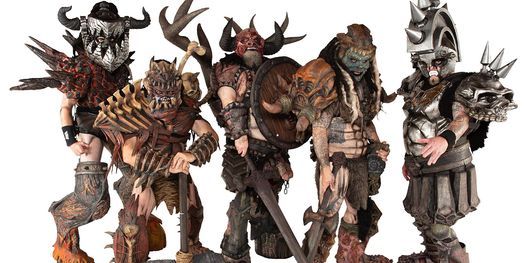 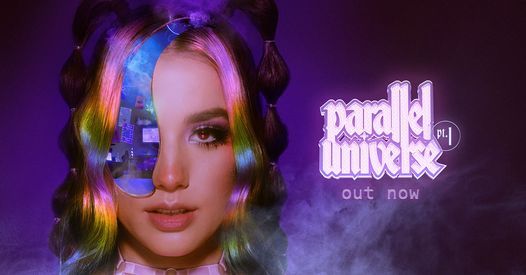 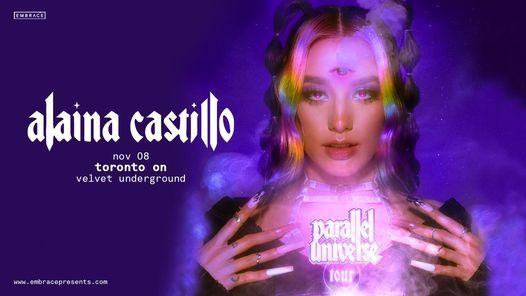 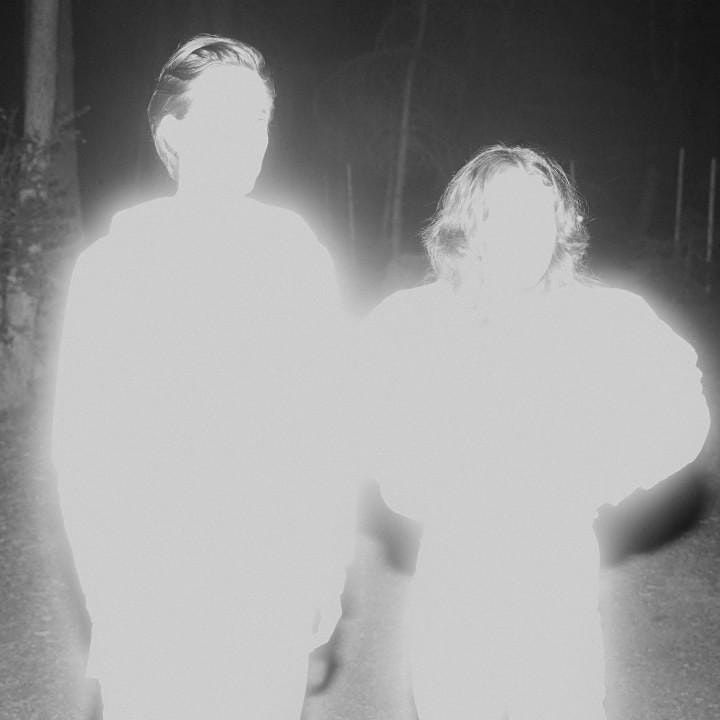