John Craigie with The Lowest Pair 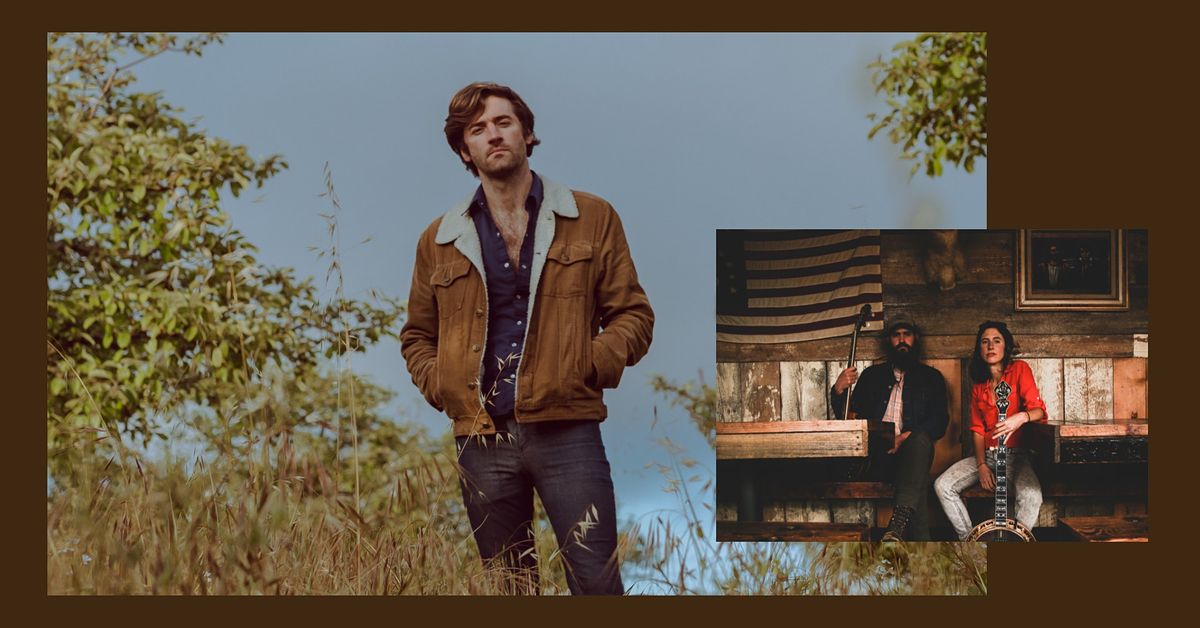 Renowned for his eloquent Americana style, engaging live shows, and off-the-cuff clever observations, John Craigie carries on the legacy of classic singer-songwriters, while blazing a trail of his own.

Recently, that trail twisted and turned into new territory for the Portland, OR performer who The Stranger appropriately dubbed, “the lovechild of John Prine and Mitch Hedberg.” His music speaks loud to both audiences and fellow artists. Todd Snider notably hand-delivered a gift on-stage, and Chuck Norris has sent fan mail. His fifth full-length album, No Rain, No Rose boasted two collaborations with Gregory Alan Isakov, namely “I Am California” and “Highway Blood.” Both quickly cracked One Million Spotify streams and counting, as his knack for a captivating narrative and rustic aural palettes powered the 13-track offering together.

“It’s about transparency,” he explains. “The storytelling enables listeners to relate. Really good music doesn’t make you feel good; it makes you feel like you’re not alone.”

As No Rain, No Rose landed, he caught the attention of none other than Jack Johnson. Through a serendipitous series of events, Craigie’s 2016 live effort Capricorn in Retrograde… Just Kidding… Live in Portland landed in Johnson’s car stereo during a California coastal road trip.

When Craigie plays, it’s one of those special shows that can make you laugh and cry in the same song. It’s a musical journey that can’t be denied.

“…the lovechild of John Prine and Mitch Hedberg with a vagabond troubadour edge.” – The Stranger

“Craigie’s latest, “I Am California,” is haunting, poetic, and just how a longing for California should sound. Draped in nostalgia and covered in memories, Craigie paints a beautiful homage to the Golden State, with the assistance of singer Gregory Alan Isakov.” – Impose Magazine

“You can be sure I’ll be on the lookout for anything he does from now on.” - No Depression

Fans already know the chemistry between Palmer’s Midwestern charm, those long winters spent listening to a steady diet of Townes Van Zandt and John Hartford, and Kendl’s poetic and playful way with words. Kendl’s voice finds the link between Nanci Griffith and Gillian Welsh, and her barefoot-in-the-cool-river-water mystique, combined with Palmer’s worn paperback ease, always makes for a captivating sound, but what’s new in 2019 is both the expansion of musical sounds (harmonica, drum, bass, violin, mandolin) and an incredible sharpening of their song craft. THE PERFECT PLAN is due out in early 2020.