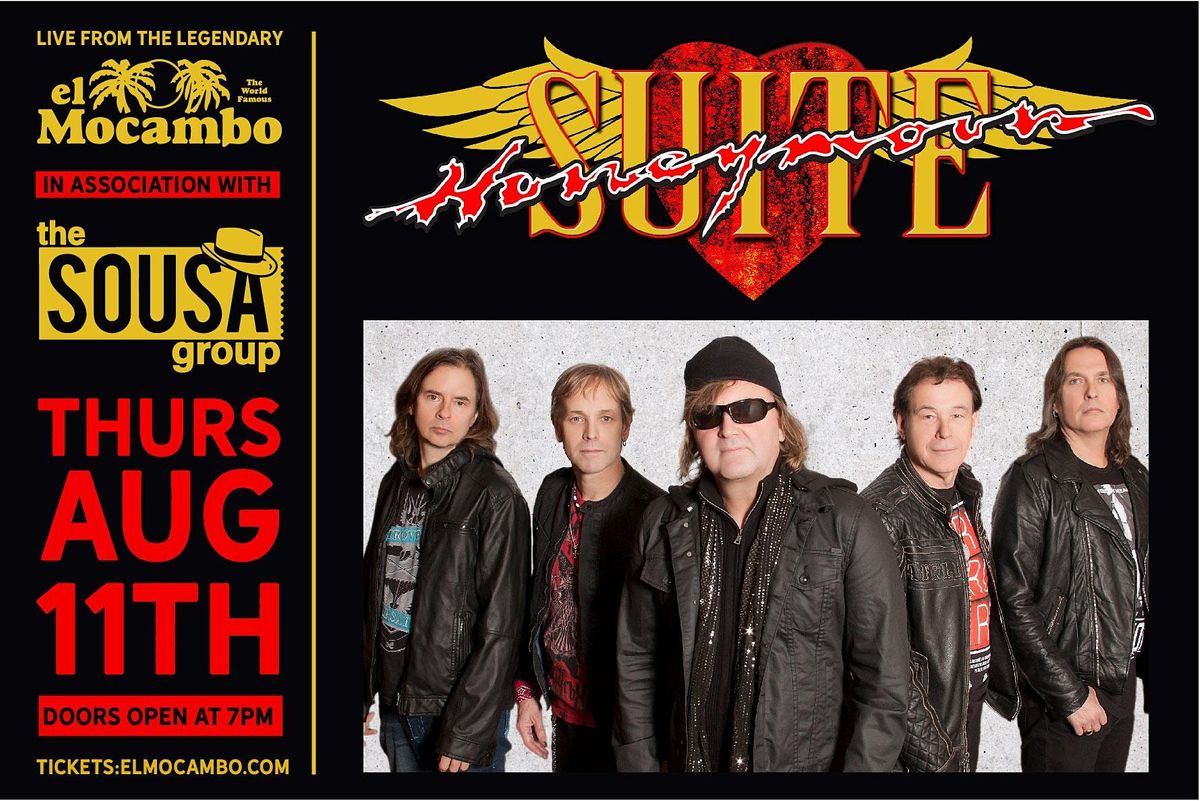 Johnnie Dee and Derry Grehan, the principal and founding members of Honeymoon Suite, met when introduced by manager Stephen Prendergast in 1982. Deciding to work together, they formed Honeymoon Suite with Grehan’s former Steve Blimkie And The Reason’ band-mate Dave Betts on drums, plus an anonymous keyboard player and bassist.

In 1983 they decided to enter the Homegrown Contest put on yearly by Toronto’s Q107-FM radio station so Prendergast approached his friend and producer Tom Treumuth to produce a song for them. Based on the buying public’s response, “New Girl Now” won the contest and Bob Roper at WEA Canada was so impressed with the song and response that he signed the band right away.

Personnel conflicts eventually arose and the keyboardist was replaced with Toronto bred Ray Coburn. Although a session player named Brian Brackstone played bass on the album, the band soon found themselves a permanent bassist named Gary Lalonde. Originally scheduled for release on Valentine’s Day, the milestone first album was released in June of 1984.

Throughout 1983 and 1984 Honeymoon Suite toured Canada and the US, consistently headlining club gigs and opening for such acts as Billy Idol, April Wine, Laura Branigan, Jethro Tull, The Kinks, and Bryan Adams. In 1984 the band was nominated for the ‘Most Promising Group’ Juno Award but did not win.

Propelled by the success of more singles from the album, 1985 saw the band begin to headline gigs throughout Ontario and the rest of Canada. A highlight was the presentation of an award at the 1985 Junos. By this time the first album had achieved platinum sales status. Almost 22 years later the album has now sold over 400,000 units in Canada alone.

Honeymoon Suite’s second album was released on Valentine’s Day 1986. ‘The Big Prize’ featured a rare appearance by Jethro Tull’s Ian Anderson. It went platinum in Canada almost immediately and started selling steadily in the US. Tours in the States that year included opening stints for Heart, .38 Special, ZZ Top, Journey, Starship, and Saga. The band also headlined a sold-out show at the Kingswood Music Theatre just north of Toronto. Ray Coburn left and was replaced by Toronto whiz-kid keyboardist Rob Preuss (formerly of the Spoons). 1986 also saw the band win a gold award for ‘Best Live Act’ at the World Popular Song Festival in Tokyo, the ‘Group Of The Year’ Juno and headline more dates in both Canada and some northern States.

For album number three, the band went to Los Angeles in the winter of 1987 to record with Ted Templeman (Little Feat, The Doobie Brothers, Van Halen), and while there Dee was hit by a car at L.A.X. airport breaking his leg in several places and requiring surgery for a ten inch pin to help the leg heal properly. While recovering in hospital, Doobie Brother Michael McDonald was brought in to help out with the recording sessions; he wrote lyrics and sang back up on one song. The results of all the hard work was ‘Racing After Midnight’, a slightly harder-edged more guitar oriented album that spawned a European tour with Status Quo and a headlining tour of Canada.

Problems then surfaced with long-time management company Head Office and after the group left the fold, keyboardist Ray Coburn returned to the band in time for WEA to release a ‘best-of’ compilation in 1989. Betts and Lalonde then took their leave and Coburn, Dee and Grehan began writing together again.

The trio returned to the studio in 1990 to craft ‘Monsters Under The Bed’ with Paul Northfield producing. The album featured Steve Webster ( from Billy Idol’s band) on bass and Jorn Anderson on drums. Singles like “Say You Don’t Know Me” and “The Road” did well in Canada. Some US success did come their way as songs got placed on TV’s ‘Miami Vice’ and two movie soundtracks, ‘Lethal Weapon II’ and ‘One Crazy Summer’. 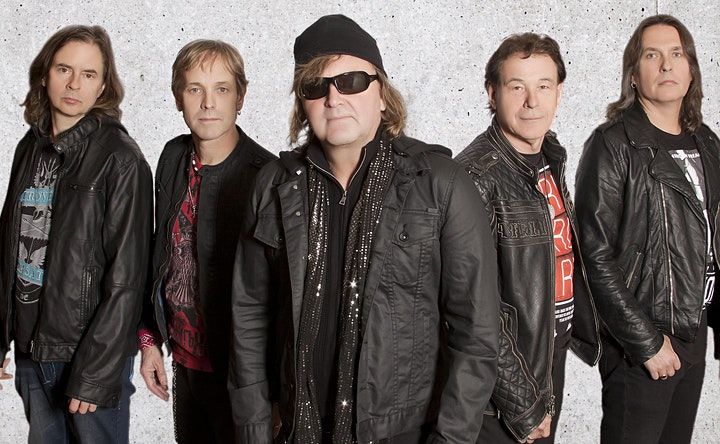