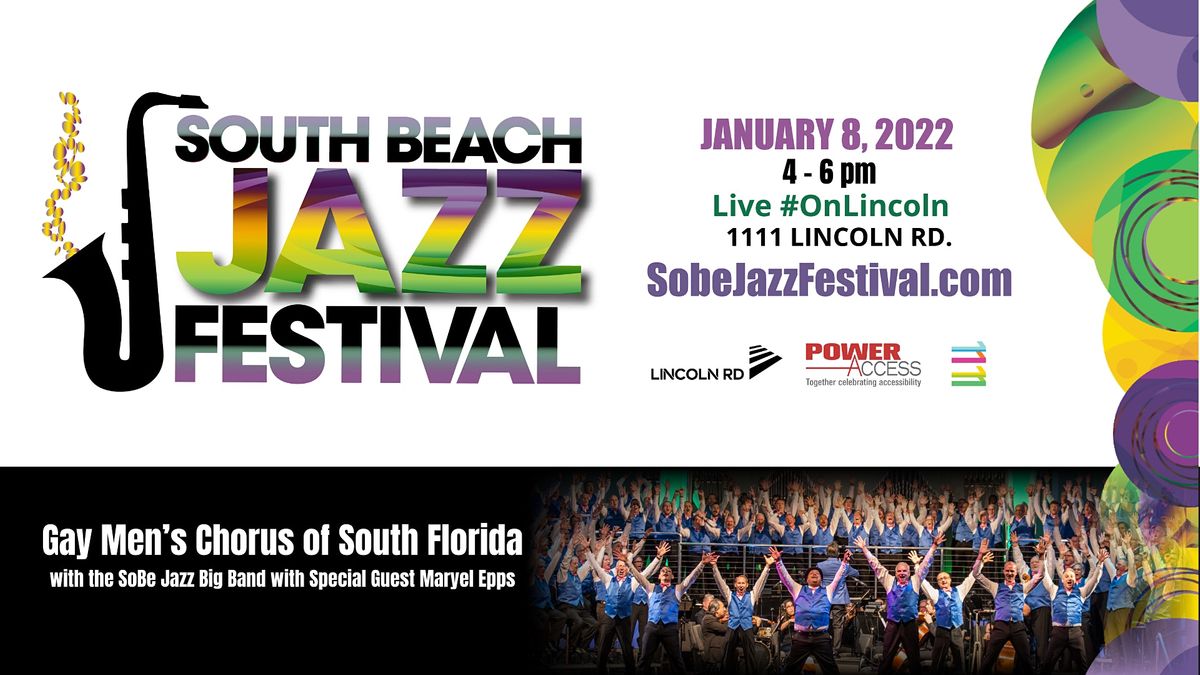 In their long-awaited return to Miami Beach, the one-hundred-member Gay Men’s Chorus of South Florida will perform Live on Lincoln at the South Beach Jazz Festival on Saturday, January 8th at 4pm. The event is FREE but please RSVP.

Become a Friend of the South Beach Jazz Festival for $125 for VIP area access at free SBJF events. Other benefits include VIP opening night reception on Friday, January 7 at the North Beach Bandshell, recognition on SBJF website and social media, and more! Become a friend, sign-up here - https://sobejazzfestival.com/friends/

ABOUT THE GAY MEN'S CHORUS OF SOUTH FLORIDA:

GMCSF officially formed in September 2010 and presented its first public performance in December of the same year. That concert series introduced the Chorus to two sold-out houses at Sunshine Cathedral in Fort Lauderdale and quickly established the young organization as an artistic force with both quality and purpose. Since that time GMCSF has dedicated itself to bringing high quality performances to diverse audiences while focusing on the music and the message.

In 2014-2015 GMCSF hired its first full-time professional staff members, providing expertise and infrastructure to operations. In 2016 the Chorus entered into an annual partnership with Seminole Hard Rock Hotel & Casino in Hollywood for the presentation of an annual holiday concert at Hard Rock Live. In the three years since that time, the Chorus has performed with headliners such as Linda Eder, Alan Cumming, and Matthew Morrison. In 2016 GMCSF was also one of the proud winners of the Knight Arts Challenge by the John S. and James L. Knight Foundation. The funded project launched an ongoing collaboration by GMCSF and other local LGBTQ+ arts organizations.

Over the course of its 11-year history, GMCSF has been invited to perform in a broad range of high-profile events. The Chorus has performed at the Wold Performing Arts Center at Lynn University, the Gusman Theatre, Nova Southeastern University, The City of Miami Beach, The Miami Heat, the Master Chorale of South Florida and more.

The Chorus has always given back to the community through outreach efforts such as providing over two-thousand teddy bears to the Broward County Hospitals Pediatric Auxiliary each year; chaperoning at a gay youth prom; performing with special needs theatre company, participating in Temple Sinai’s Holocaust remembrance events, and walking and raising money for the AIDS walk., among many other community projects. In 2017 the Chorus began welcoming community nonprofits and the clients they serve to select concerts, allowing GMCSF to reach the community’s most vulnerable citizens.

In just 11 short years the Chorus has grown to over 130 members, has expanded into larger venues, has solidified solid community outreach, has broadened its annual reach to more than 20,000 people, and has received strong artistic acclaim. 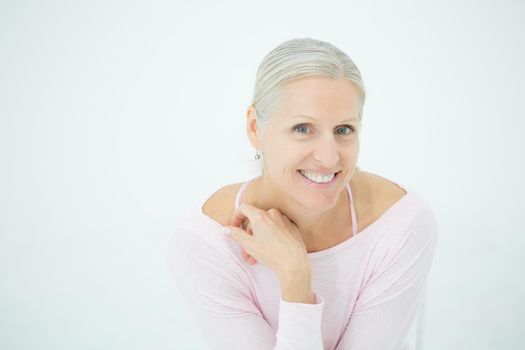 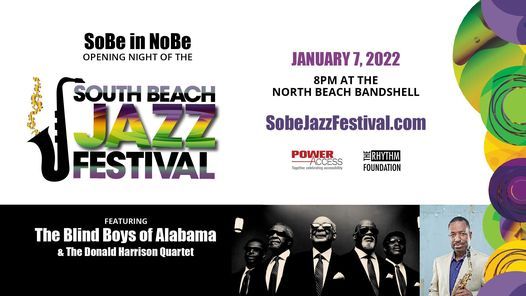 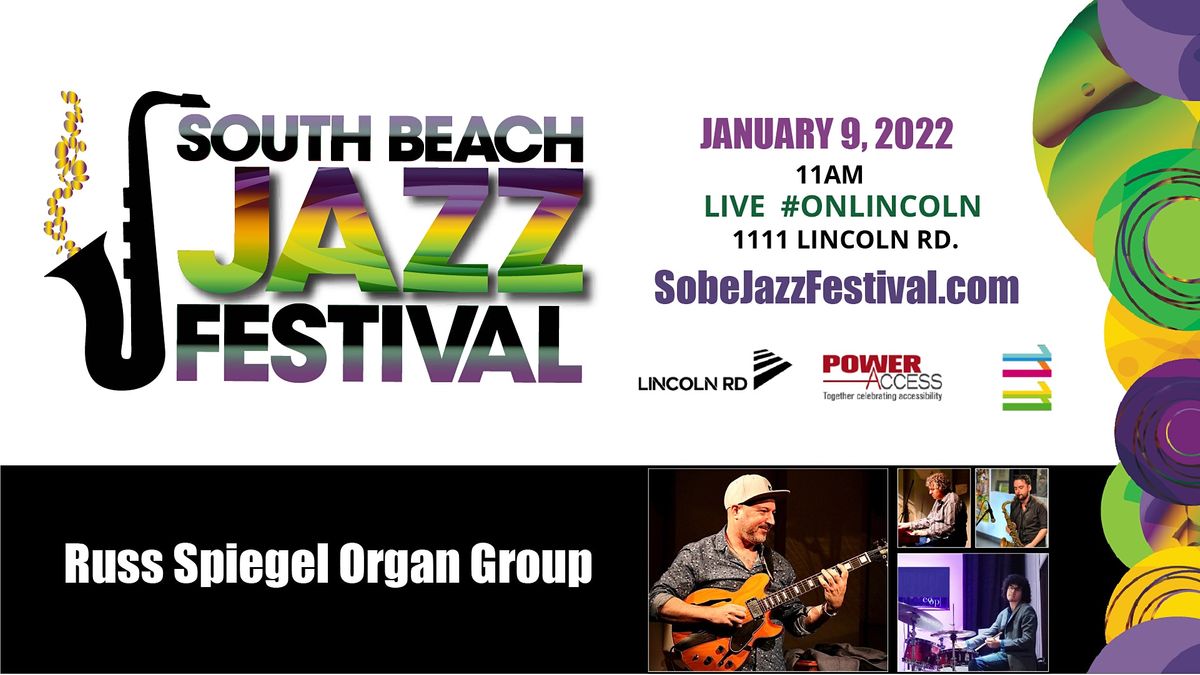 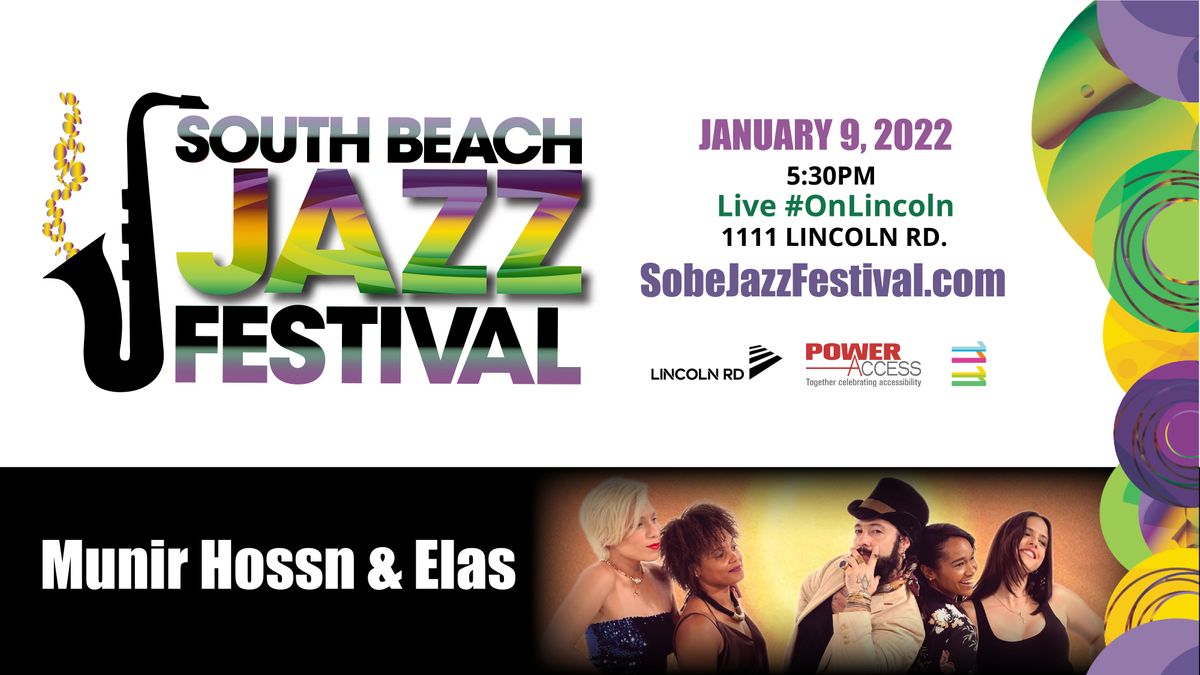 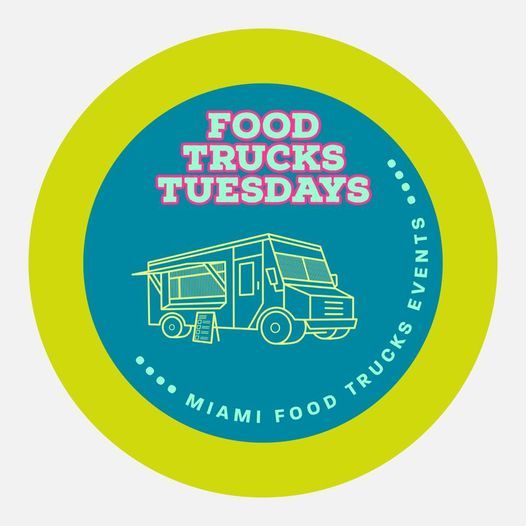 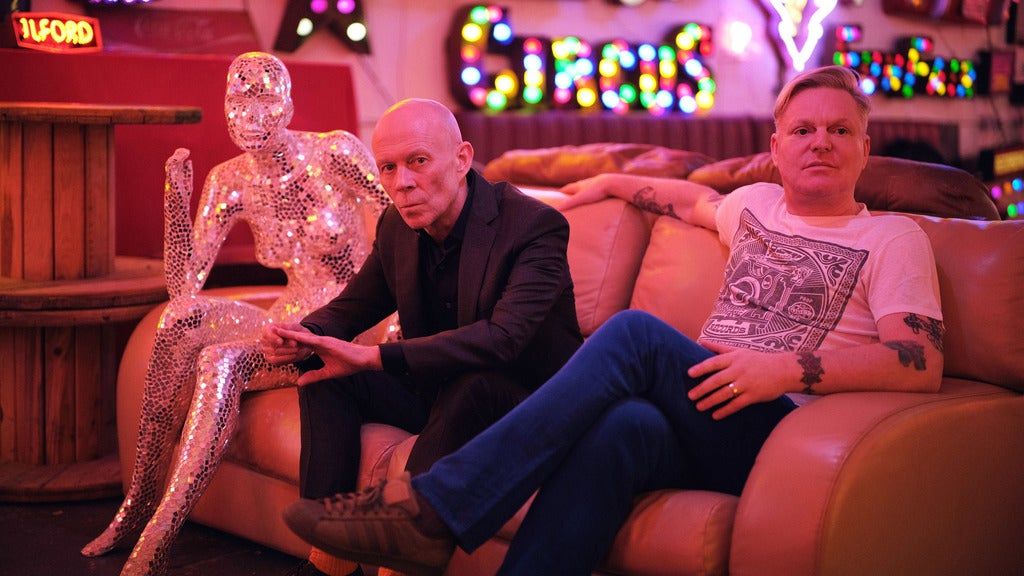 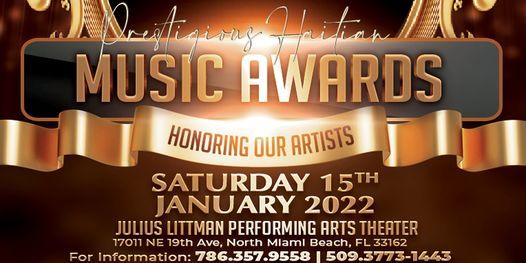 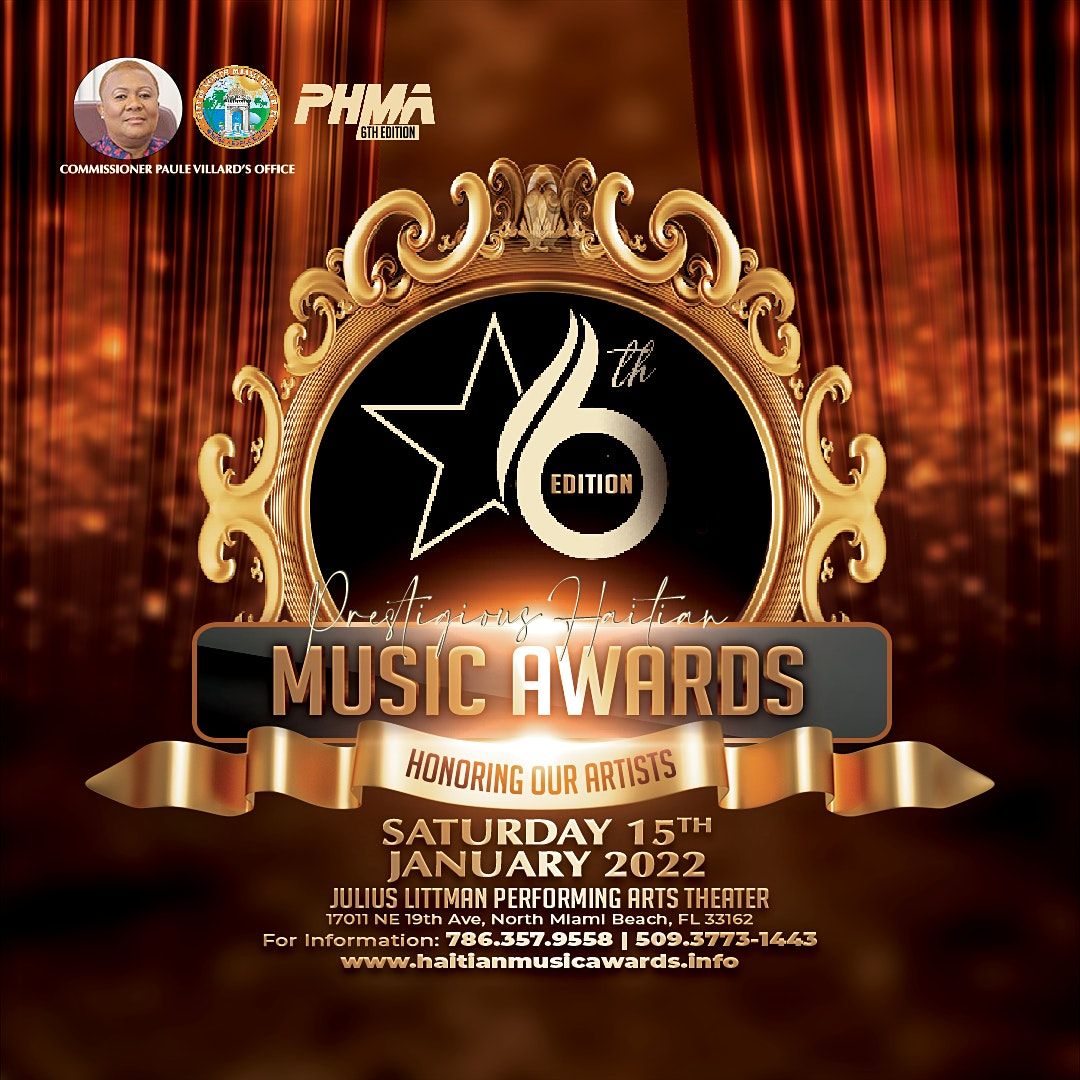