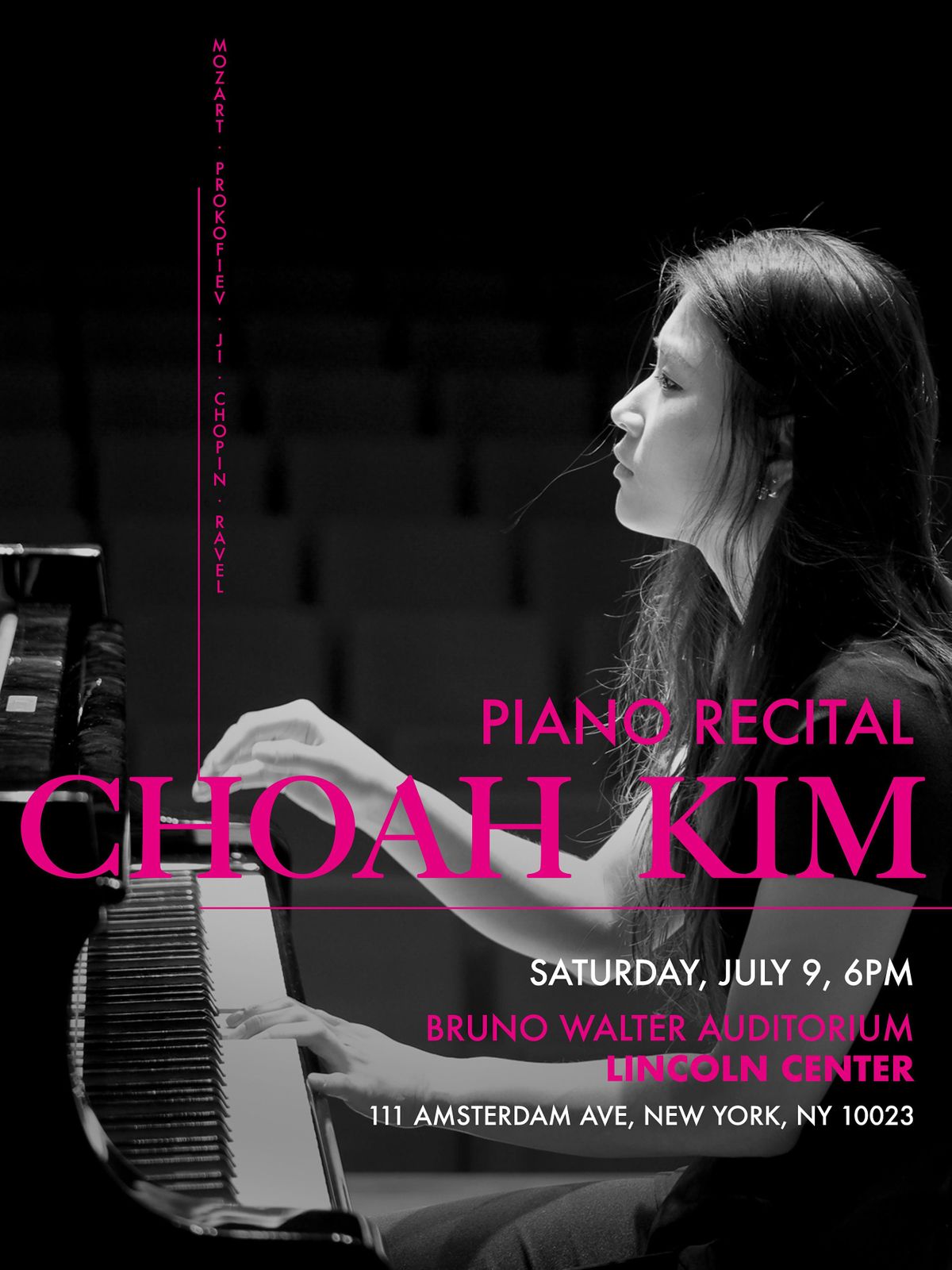 Her scholastic accolades include the following: Merit scholarships from Sunhwa Arts High School, Seoul National University, and the Peabody Conservatory of Johns Hopkins University, as well as the Graduate Association Scholarship award from Seoul National University, the Peggy and Yale Gordon Accompanist Recognition Prize from the Peabody Conservatory of Johns Hopkins University, and the Aaron Richmond Scholarship from Boston University.  Dr. Kim was also inducted into the music honor society Pi Kappa Lambda when she obtained her D.M.A. degree.

​For more than a decade, Dr. Kim has had numerous opportunities to work and collaborate with all types of musical professionals, including singers, instrumentalists.  Over the course of her graduate-level study at the Peabody Institute of Johns Hopkins University, she served as a pianist/accompanist at the Conservatory, Opera Department, and Preparatory. In particular, she served as a pianist for the Peabody Institute’s opera productions, including the Peabody Opera Potpurri of “Lollapalooza.”  In addition, Dr. Kim accompanied numerous recitals and projects for various choirs and churches since she was ten years of age.

As an educator, Dr. Kim appeared as a judge panelist of multiple youth piano competitions and regional auditions throughout United States, and she has received Certificate of Recognitions for Excellence in Pedagogy from National Young Maestro Competition, Golden Key International Music Festival, International Music and Arts Society.  Also, she taught various Group Piano Lessons and applied lessons for both music and non-music major college-level students at Boston University over the course of her doctoral study.  Dr. Kim's students are winners at regional and international competitions and have continued to achieve notable success across grade examinations and perform at Carnegie Hall, Lincoln Center, Kaufman Music Center, Baruch Performing Arts Center, among others.

Dr. Kim recently released the flute and piano duo recordings, featuring Sonatas for Flute and Piano. Also, she is currently a piano faculty of Westminster Conservatory of Music, Rider University, and she is a member of the Ensemble iiiiiiiii and Flano Duo.