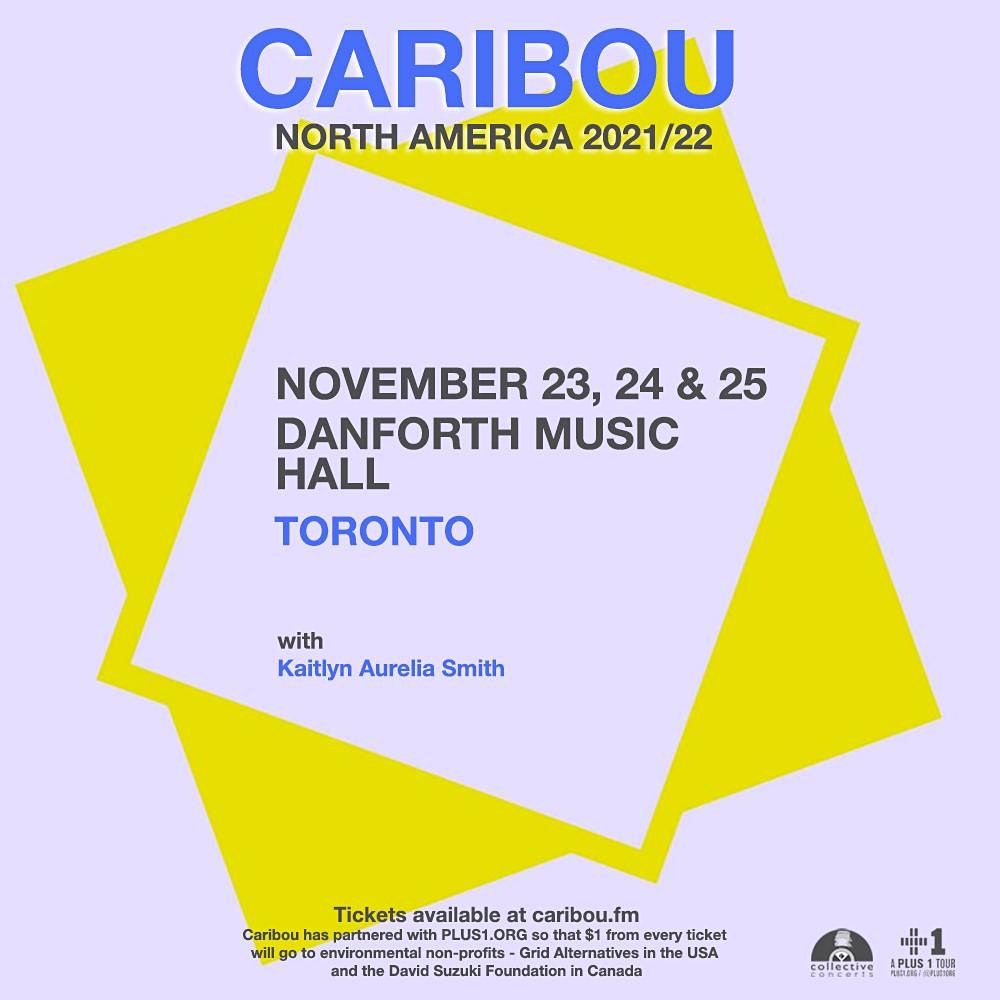 Caribou at The Danforth Music Hall
About this Event

In 2014, Dan Snaith aka Caribou released Our Love to overwhelming critical acclaim and top-five Album of the Year positions from the likes of The Guardian, Mixmag, Loud and Quiet, and NME. Now, five years later, Caribou returns with his new studio album Suddenly, a warm, untamable, and constantly surprising record about family and the changes we go through as those relationships evolve. Our Love was an open-armed exploration of the concept of love in its grandest form, both as an expression of gratitude to his fans and as an examination of the one thing that matters most in life. Suddenly, however, takes that concept and winnows it down, directly applying it to real life and the people to whom that love means the most.

“It used to be easier to make music that existed in my imagination only,” says Snaith. “That sense of exploration and discovery, the visceral excitement of creating something, is still there, but it doesn’t seem like it’s possible any longer to have the changes in my life not make an impression on my music.”

On this album, the exploration of love for the people in Snaith’s life is deeply personal and direct, little snapshots of his own life seeping into his music. In fact, many of the tracks are written through the eyes of others; Snaith puts himself in the shoes of his loved ones and tackles what they’re going through head-on.

Even the album’s title stems from his home life. Towards the end of the lengthy process of this album’s creation, Snaith’s youngest daughter added a new word to her vocabulary with dramatic effect: “suddenly.” She began saying it non-stop, which led to Snaith’s wife suggesting it as a title. “Then I started hearing it everywhere, and it resonated on all sorts of levels,” says Snaith.

Most prominently, Suddenly refers to the moments of dramatic and unexpected change that occur at points in any life and within any family—universal themes that can catch you off guard and change your life in a heartbeat. “There are specific things,” he says, “whether those are losses and traumas from my life and the lives of the people around me, or reflections on the joys and challenges of seeing my relationships with my kids and my parents change over time—things from the grain of my day-to-day life that insisted on making their way into the music.”

Snaith also acknowledges that those dramatic moments are part of a slower process. These moments rear their heads, for good or bad, during the everyday fl ow of life. “There’s a tension between those sudden things which blindside you and the more glacial, gradual day-to-day changes,” he observes. “I feel, and maybe others can relate to this, that it’s a difficult thing to navigate in our lives. We are so caught up in the immediate—the details that require our attention every day—that we can be blind to the bigger forces shaping us. That’s why so often when something drastic happens suddenly, it catalyzes all sorts of changes in our lives. Our perspective shifts.”

Suddenly is in the music, too. This is the most surprising and unpredictable Caribou album to date. Though it retains the trademark Caribou warmth and technicolor, this album is littered with swerves and left turns. “It’s been great watching the first few people I let listen to it react at those points and to see the genuine shock when they first hear those moments,” Snaith says. “I wanted to balance the familiar—the sound that people associate with my music—against these moments of surprise.

Songs drop out and morph into something else entirely just as they’re hitting their stride, like when the lush warmth of “Lime” flips into ghostly chanting. Samples chopped up beyond all recognition burst out of nowhere as in “Sunny’s Time,” the pitchbending piano lines making way for undecipherable but addictive vocals. “You and I” starts as a dreamy, undeniably Caribou-like love song before breaking down into a huge chorus littered with sampled yelps and finally going rogue completely with a screaming guitar solo, swaggering into being from nowhere. All these moments and more make for a record that feels like home, but one where you have to constantly double-take to see if something you spotted in the corner was ever really there.

As with previous Caribou albums, Suddenly was mined from hundreds of draft ideas (this time over 900). “I record music every day, and I love it—as much or more than I have always done. I feel very lucky—the thrill has never, ever left me,” Snaith says. This results in a daunting process of piecing these ideas together, a process that has become increasingly familiar to Snaith. “There’s this contradiction between the day-to-day work of making more and more musical ideas that seem like they are adding nothing, and the gradual accretion of that stuff becoming the album.” He has come to realize, though, that there’s a point at which that changes: “At some point, it all adds up into some bigger picture,” he says. “How that happens is always a mystery to me. I just follow my instincts.”

There is a moment where the daunting piling up of rough ideas morphs into an album quickly taking shape. “For the last few albums at least, there’s been a point about three-quarters of the way through where I work late into the night (as usual), but when I try and go to bed, ideas keep forcing me to get up and go back to the studio again,” Snaith recalls. “It happens over and over in one night. I can feel the gears whirring as I lie there trying to sleep, and I can’t ignore the ideas for fear that it will be gone when I wake up the next morning.”

Snaith has come to recognize that once these moments begin to disturb him in the night, the process of the album must be headed towards its conclusion. So here, in a quick burst—after five years of ideas—is a complete project.

There are a few subtle differences in the process that set Suddenly apart from any other Caribou album. For the first time ever, Snaith sings on every single track. “I’m not a strong singer,” he admits with humility. “It’s taken me a long time to build the confidence and find a way to sing my songs that I can live with.” On Suddenly, it’s clear Snaith is in that place; his voice is everywhere on the album, clear and confident. The melodies are more complex than they’ve ever been, and Snaith’s voice is right there at the forefront. Not only is he more present than ever, but for the first time since 2005, Snaith is the only lead vocalist (though there are, of course, some sampled vocals from his extensive record collection). This was initially unintentional, but as the album developed, Snaith realized “that’s the only way it could be.”

In a sense, this is not quite true. There is one other voice, a very special guest contribution: Snaith’s mother. She appears briefly and angelically on “Sister.” “My parents moved from England to Canada before I was born, and they used to make tapes to mail back to my grandparents in England,” Snaith explains. “The line I used is my mum singing a nursery rhyme to my sister when she was just a baby. For all that I’ve said about putting my life into my music, that moment is the most personal.” It’s a fitting and touching moment, one of many tiny moments of Snaith’s life placed lovingly into the music. “I haven’t told her she’s on there yet—I’m hoping it’s a welcome surprise!” he laughs.

Recorded almost entirely alone at his home studio, there were three crucial days where Snaith did have a collaborator. Longtime friend Colin Fisher plays saxophone and guitar on Suddenly, but as something of a jack-of-all-trades and, more importantly, as a guiding force, his touches are all over the record. Fisher flew over from Toronto and stayed with Snaith and his family who were immediately drawn to him, Snaith’s wife dubbing him the Laughing Buddha for his near constant hyena-like laugh and his calm benevolence. “Aside from recording, he also changed the whole atmosphere in the house in a really nice way,” Snaith says. “It was great to see my kids trying to figure out this puzzle of a person who appeared out of nowhere. He would go out for a stroll and reappear with a Turkish flute that he had bought nearby. And then sit playing while they bounced on the trampoline beside him.”

As Snaith goes it alone more and more, these are the kind of people who are still welcomed with open arms onto a Caribou record— friends he’s close to and who see music-making in a similar way. As Snaith puts it, “These albums are like photo albums for me—when I look back at the old ones, they’re a snapshot of my life at that time, full of people who are close to you.”

So for all the strings Snaith has to his bow these days, this is the drive to continue to make Caribou albums. Full bodies of work where Snaith is able to evaluate things, look at those around him, and celebrate them. As his passion and joy in music-making remains as fresh as ever, Suddenly is the purest example of this yet. 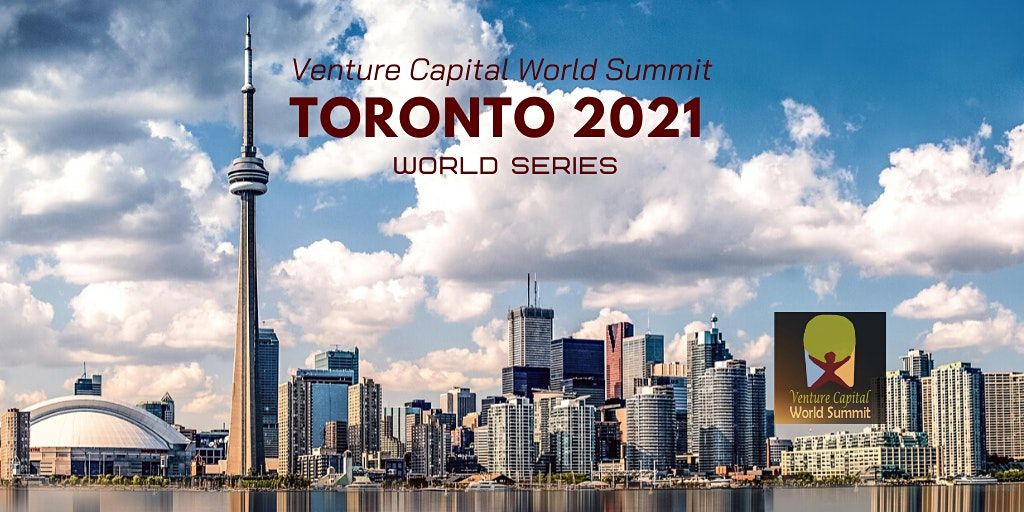 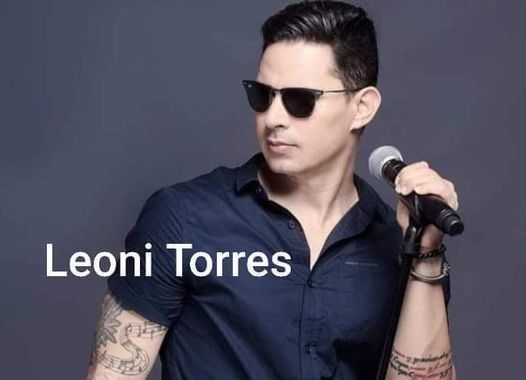 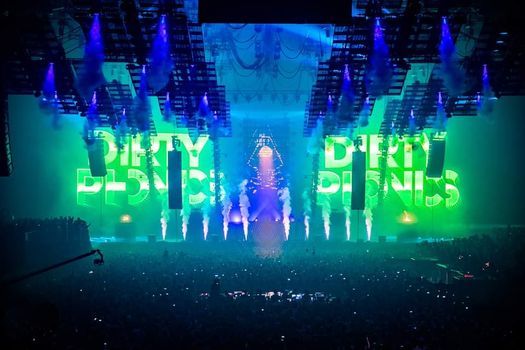 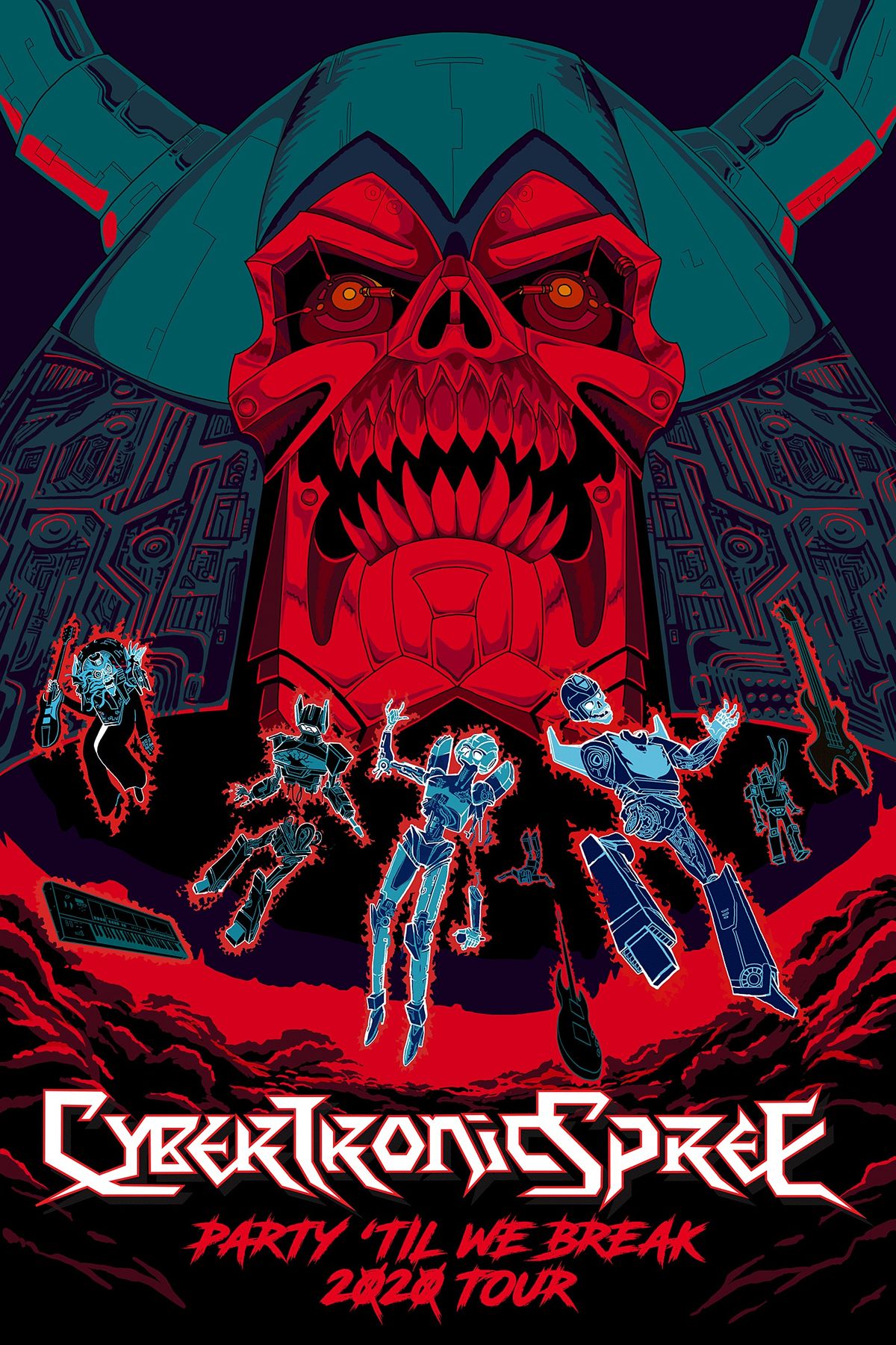 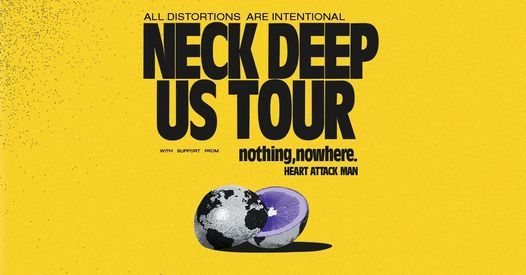