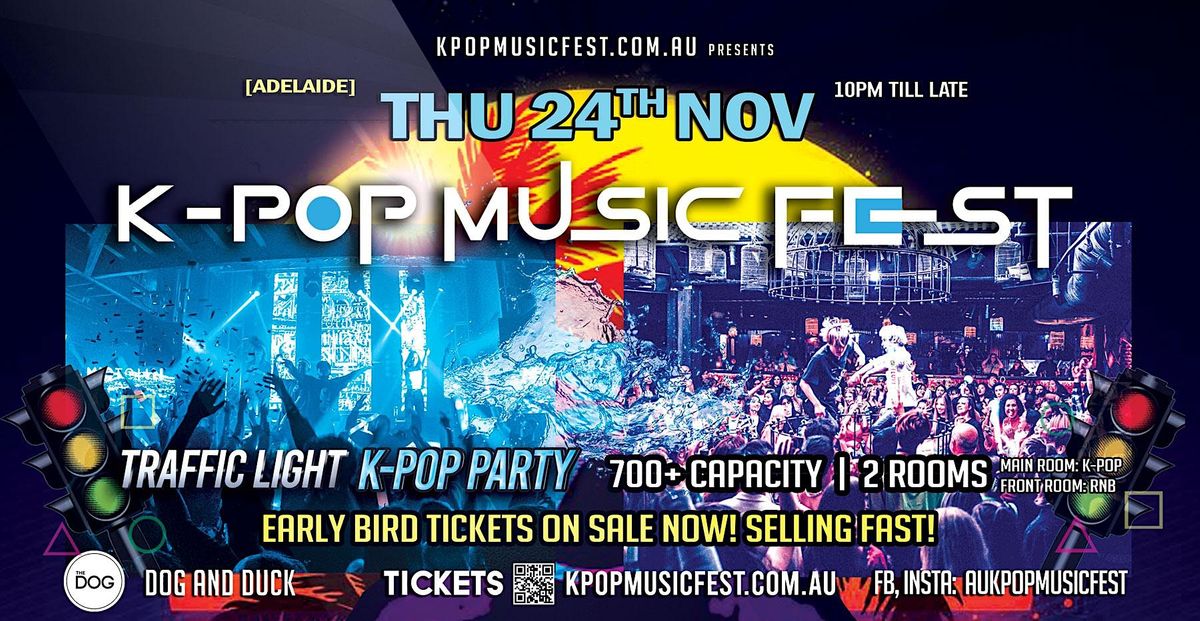 Advertisement
Looking for an unforgettable night filled with your favourite K-Pop tunes and only the best vibes? You have come to the right place!
About this Event 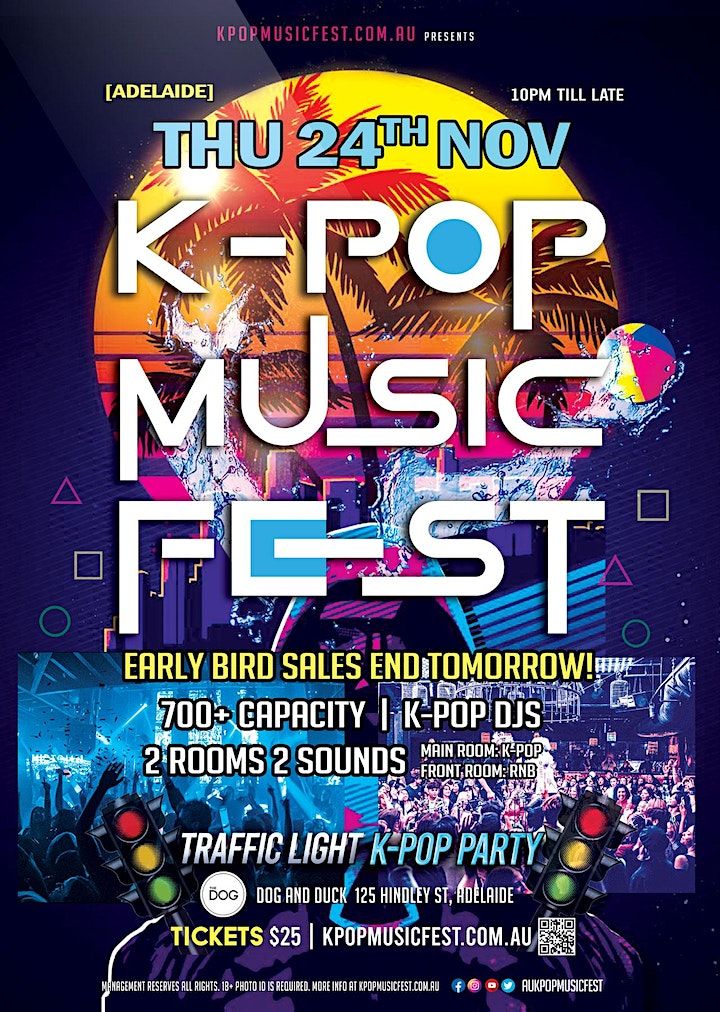 “A BRAND NEW K-Pop music festival emerged, transforming the city club into a K-Pop Utopia, where sensational K-Pop music was to be heard from behind every building and out of every open door.

We are committed to providing only the best K-Pop music and the greatest vibes. Be prepared to be whisked away to another universe as you party the night away to the hottest K-Pop hits!

?This is an 18+ only event. 18+ Photo ID is required (Passport, Australian Drivers License)

This photo is taken from our last BRISBANE K-Pop Event @ Prohibition. 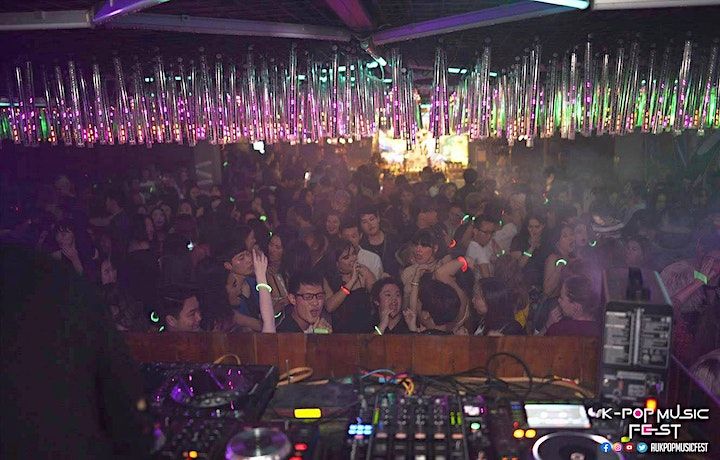 These photos are taken from our last MELBOURNE K-Pop Event @ Spice Market. 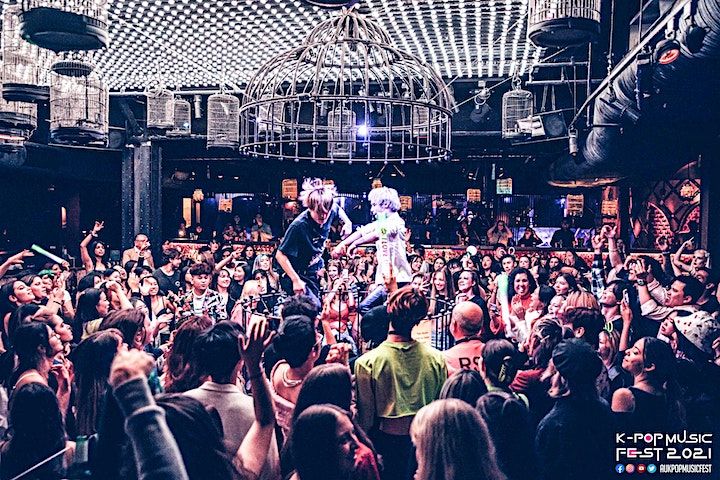 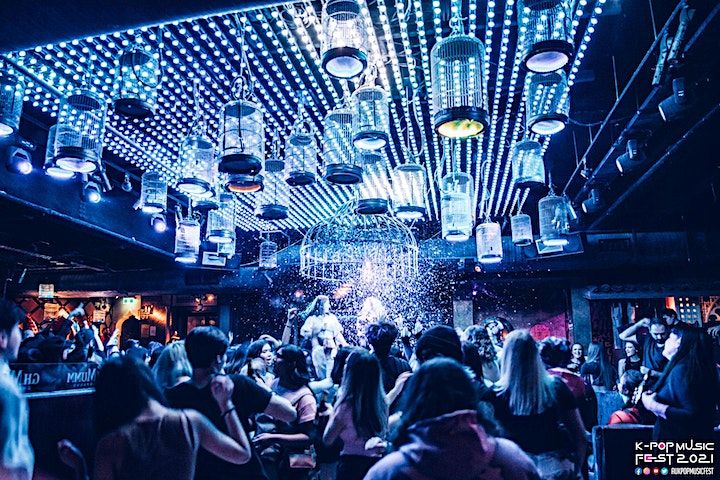 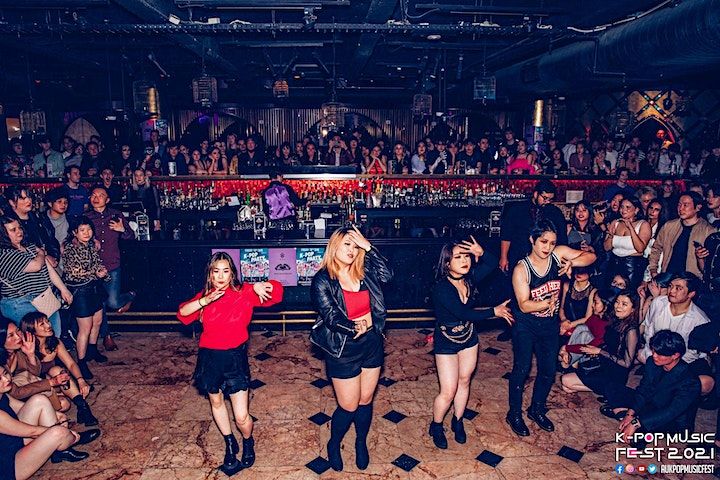 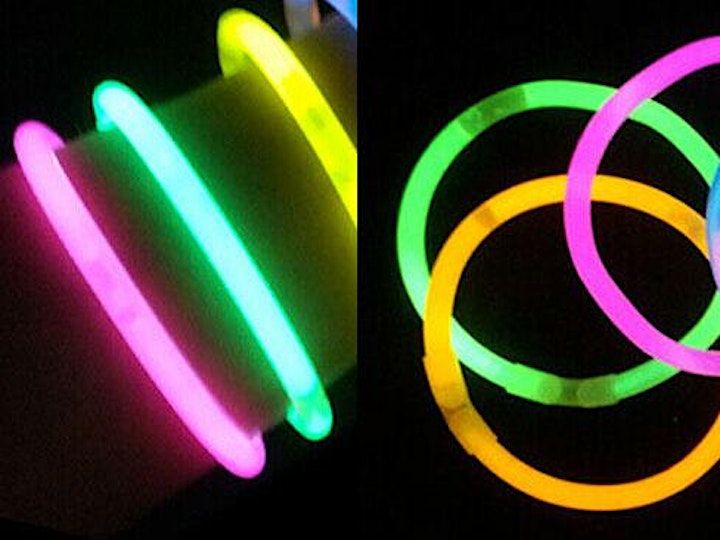