Tim Baker and All Hands 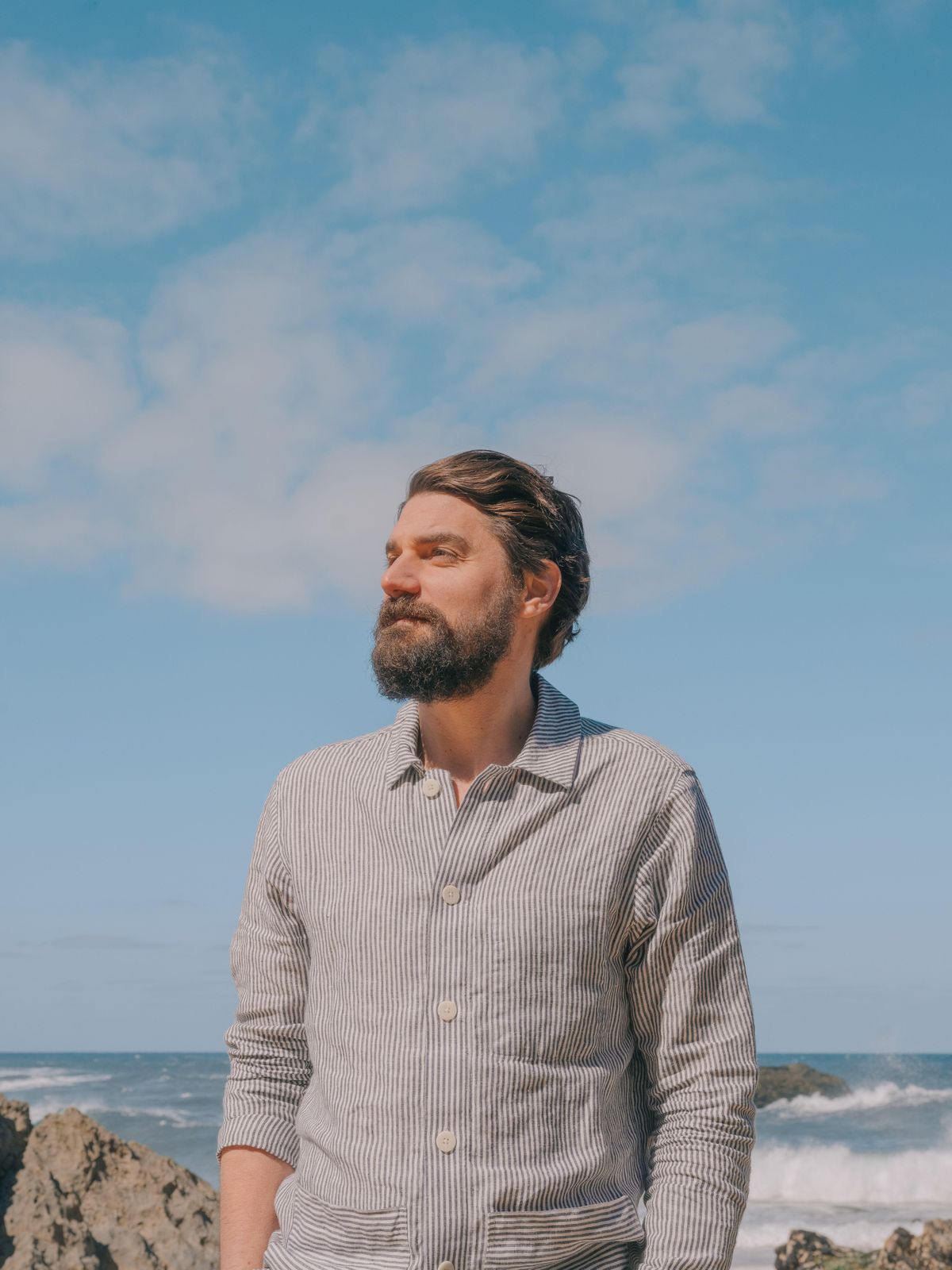 Advertisement
Tim Baker (of Hey Rosetta!)
About this Event

Tim Baker has partnered with the Climate Fund so that $1 per ticket goes to supporting grassroots organizations working to mitigate the current climate crisis and build a sustainable future for all.

Tim Baker, internationally celebrated singer/songwriter, award winning indie-rock band-leader (Hey Rosetta!), and 2020 JUNO award 'Songwriter of The Year' nominee, returns with a start of summertime song buoyant with piano, horns and harmony chorus vocals that is a truly free and easy song for your heart.

“As a living human being, I’ve always enjoyed upbeat pop shuffles full of heartfelt lyrics and playful countermelodies,” says Tim. “The 'song' just sort of fell out - one of those easy writes that rushes out and requires only light editing. As soon as I played it with my friends Ben Whiteley and Phil Melanson, and we sunk into that shuffle, and they wailed those falsetto backups there in Ben’s garage, I couldn’t wait to record this and get it out into the world.”

It’s very simply about the desire to start again someday, somewhere new, where you can be a better version of yourself, and live a fuller, richer, truer life than what you are currently living.”

Ever-expanding his vast skill set, Tim recently partnered with long time friends and producers/writers in Jordan Canning and Adam Christie (Schitts Creek, Baroness Von Sketch Show) to film some comedic skits centred on his return to music.“I had the pleasure of working with my dear friends Jordan Canning & Adam Christie," says Tim. "We put together a series of sketches filmed in Toronto. You'll see me awaken from my covid stupor, endeavour to become relevant, fit, road ready, all the while surrounded by incredible comedic actors and usually dressed ridiculously. I hope you enjoy these as much as I did filming them. Keep an eye out on YouTube for the full series." Check out the trailer, HERE above and fans can subscribe to Tim's YouTube HERE.

Tim recently previewed the new single and video for “Lucky Few," the first new music since Tim's acclaimed 2019 debut solo album, Forever Overhead (voted Folk Album Of the Year by Exclaim and Album of The Year in 2019 by CBCMusic) and its companion EPs.

“It all amounts to a solo debut that rises to Baker's best work with Hey Rosetta! To paraphrase the title, this album captures Baker's forever effort to reach a high bar, and his successful rise to the occasion.” – Exclaim

“Baker’s voice rings out just as heart-wrenchingly on its own atop guitar and piano…Forever Overhead is the singer-songwriter at his most vulnerable, one foot on the land that formed him and the other striding forward.” – CBCMusic

“As a solo artist, Baker now has total control of his creations, and his debut release is earnest, compelling, and bittersweet (more sweet than bitter, I must proclaim)...the whole of Forever Overhead, is a glorious exclamation to the world that, yes, Tim Baker is on his own now, but no, he’s not going anywhere anytime soon.” – Dominionated

“Nostalgic and nuanced, with a chorus that nods to Jackson Browne and a buoyant, bubbling verse worthy of Feist.” – Rolling Stone

“...the Survivors EP is a sweet postscript to Baker's debut full-length that captures his wide dynamic range in only five songs...speaks to a deeply human optimism that Tim Baker captures with grace. Lines like "Just a bottle of suds / And a spot on the porch / Soon the kids are in love / And they're looking at us" epitomize how well Baker uses his work to capture connective joy.” – Exclaim

“It has the cinematic simplicity of David Gray and the softer side of Radiohead but with Baker’s signature recipe of sincerity and calculated composition. “Survivors” is an uplifting song written about existing.” – Dusty Organ 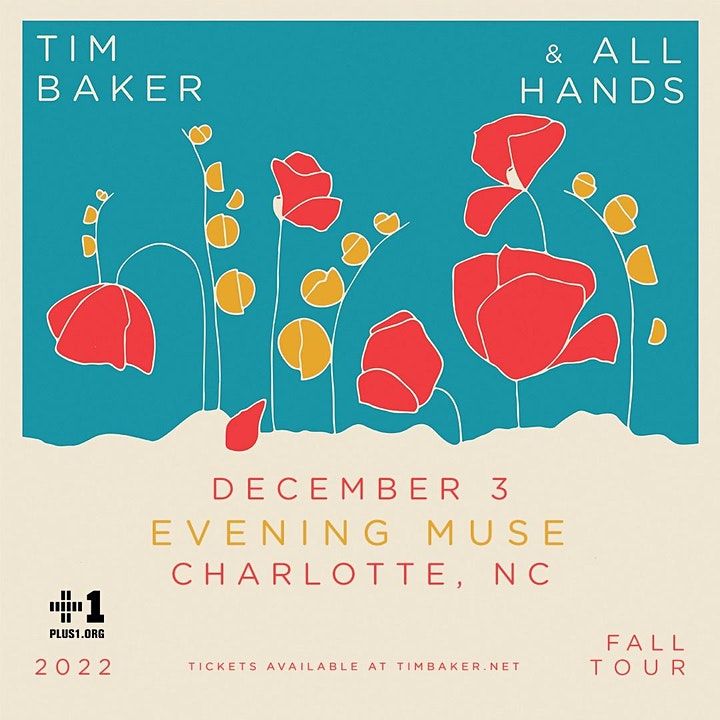 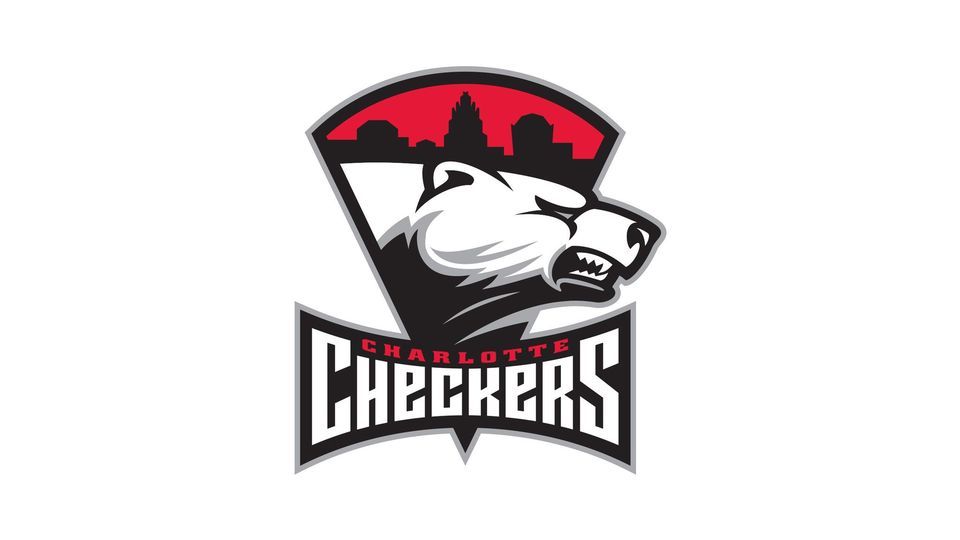 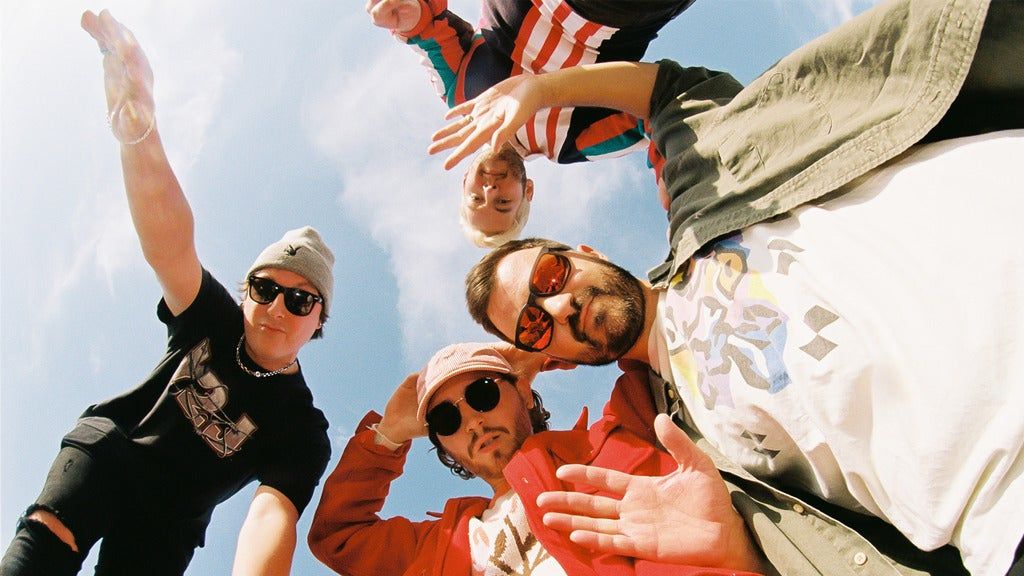 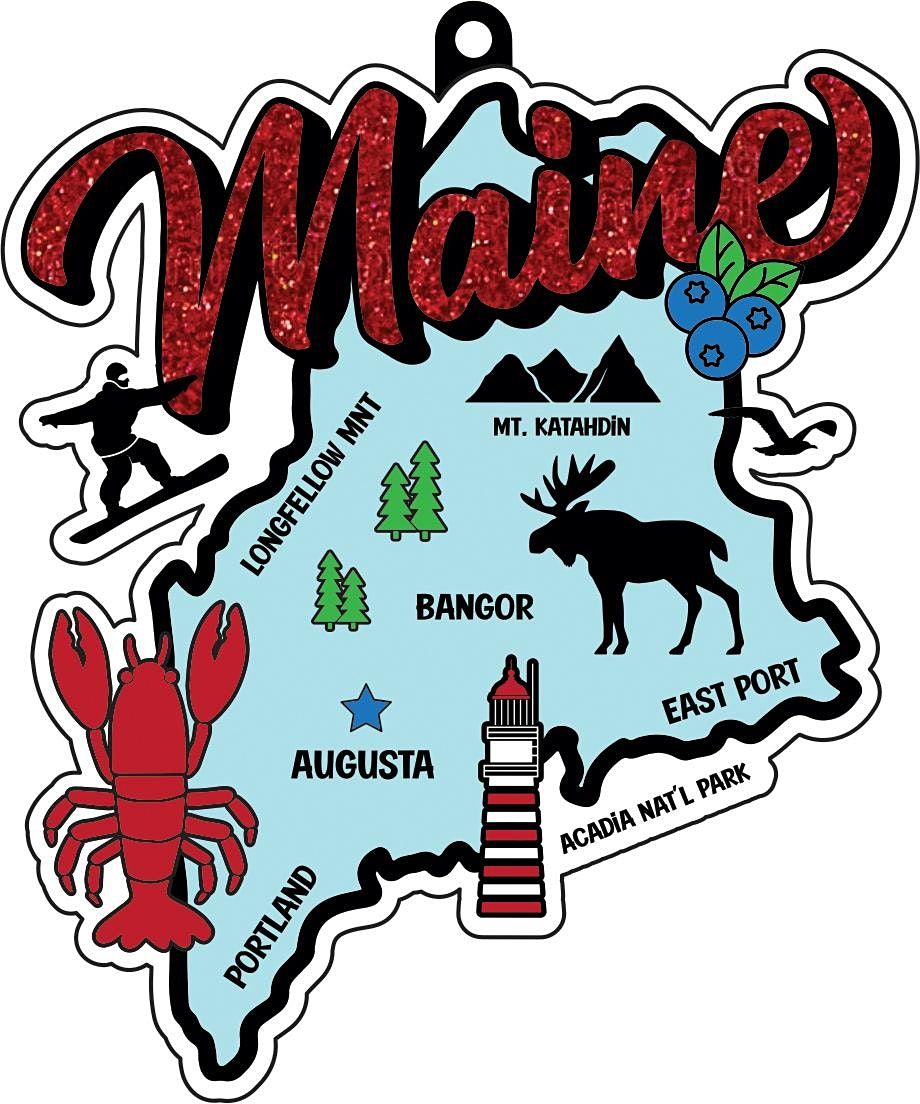 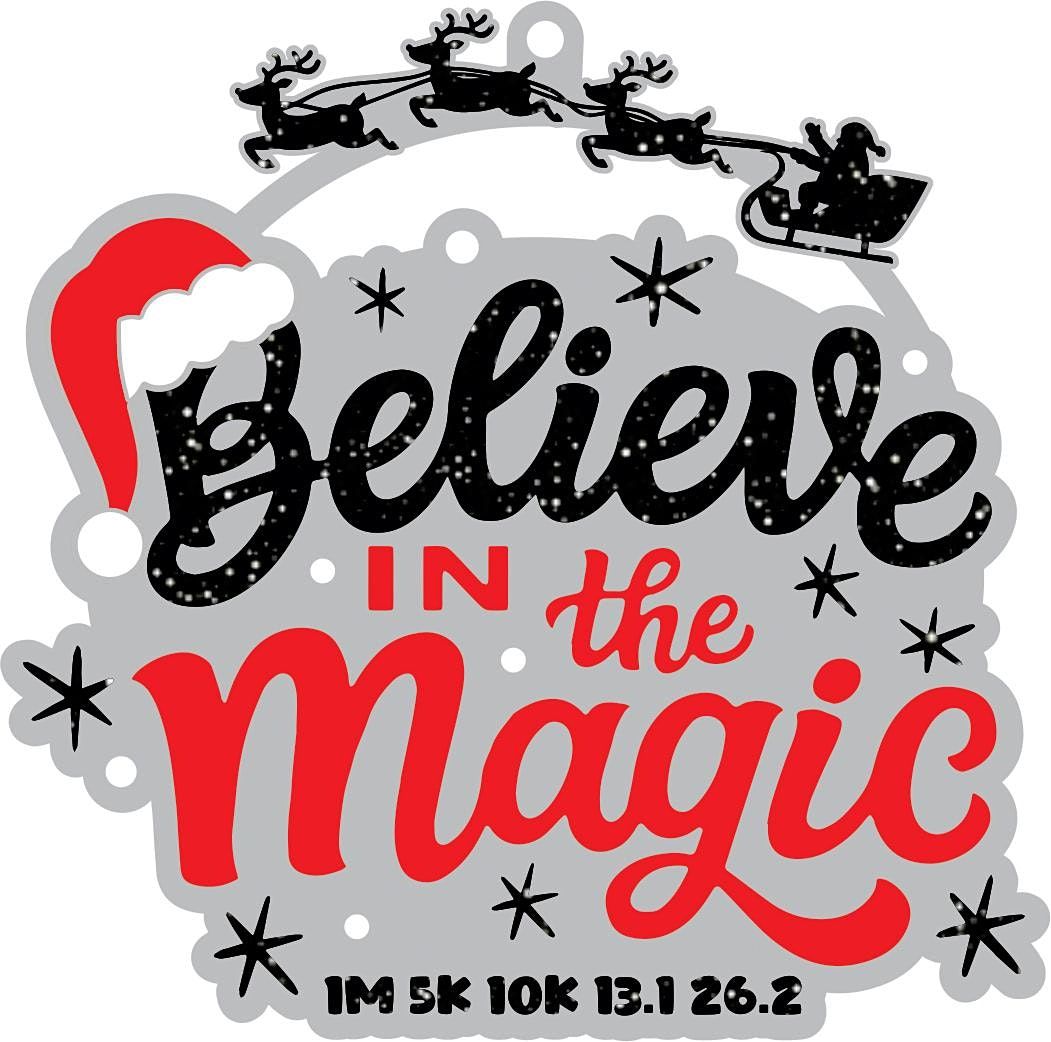 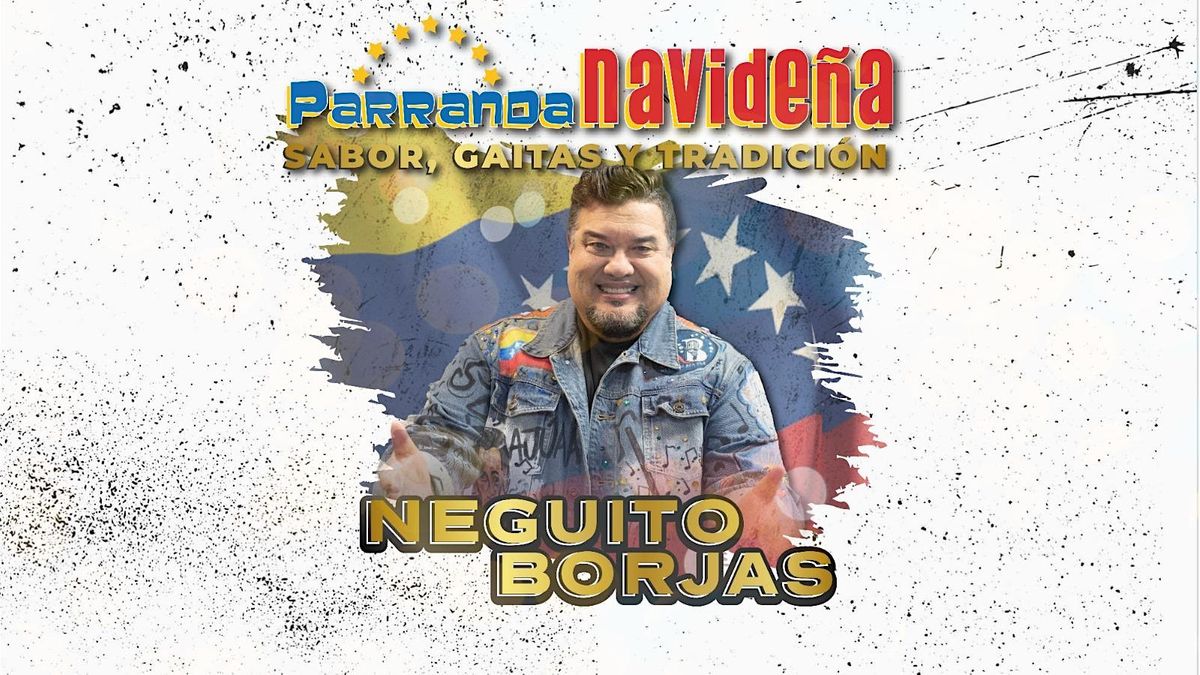 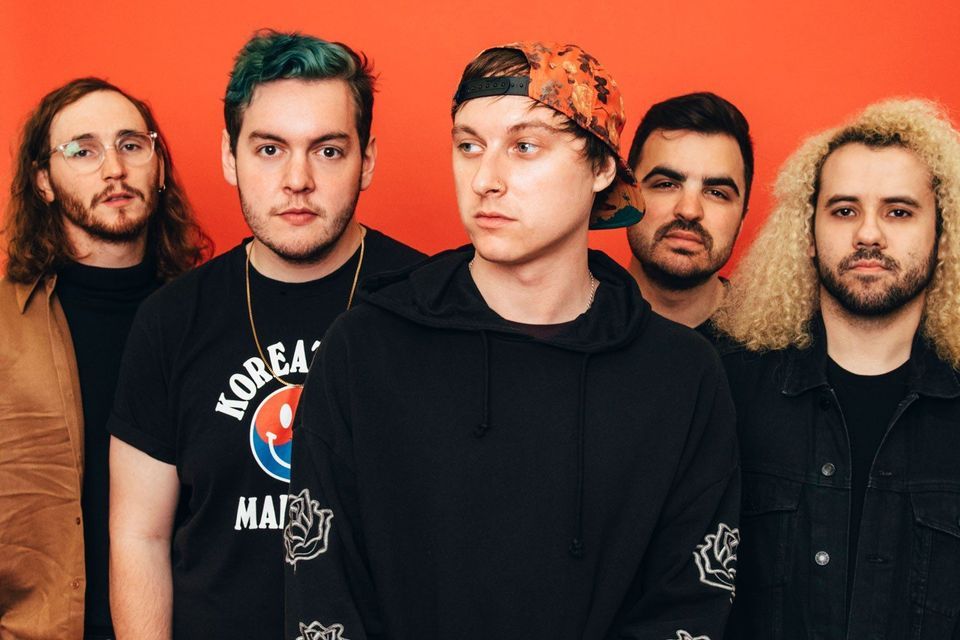 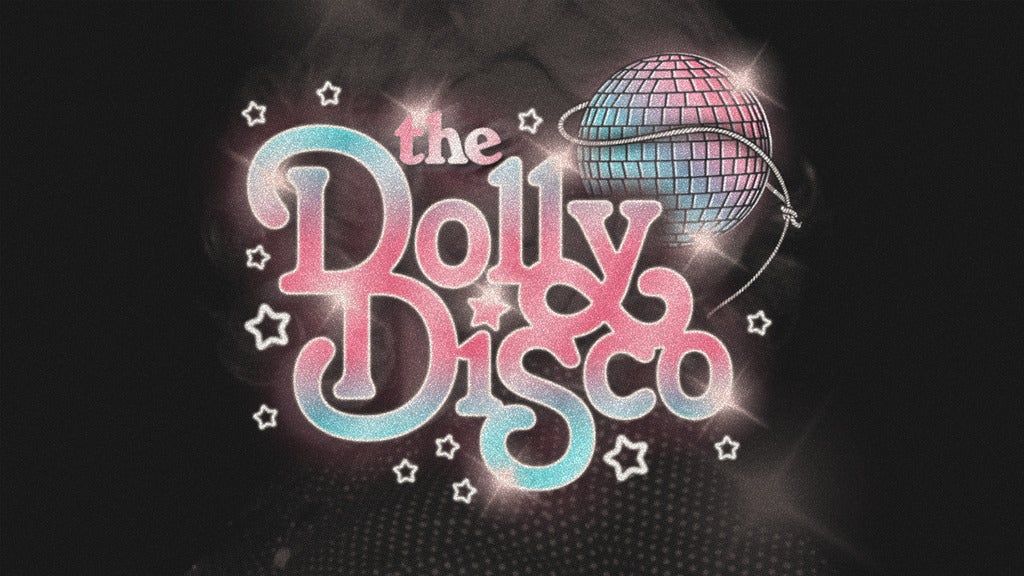 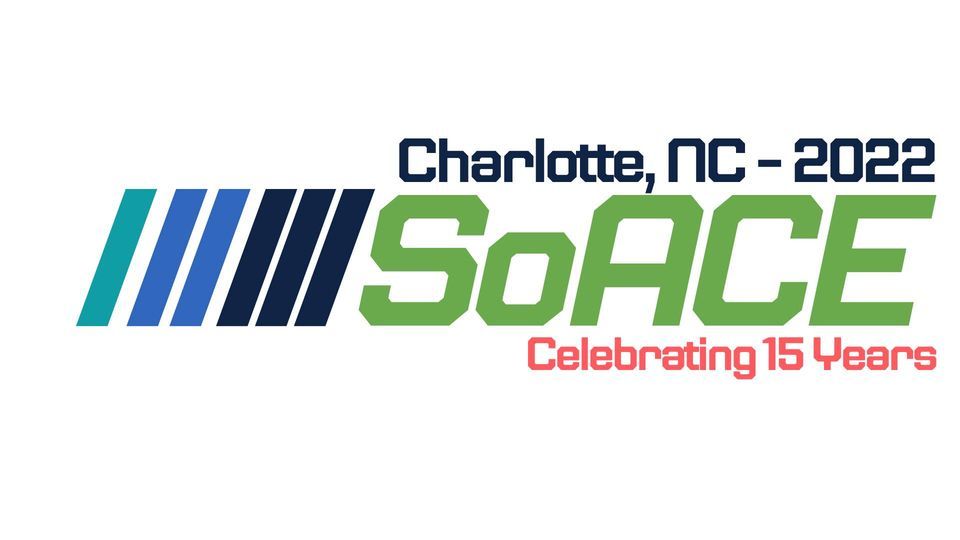