THE THEATRE OF LA CONTESSA 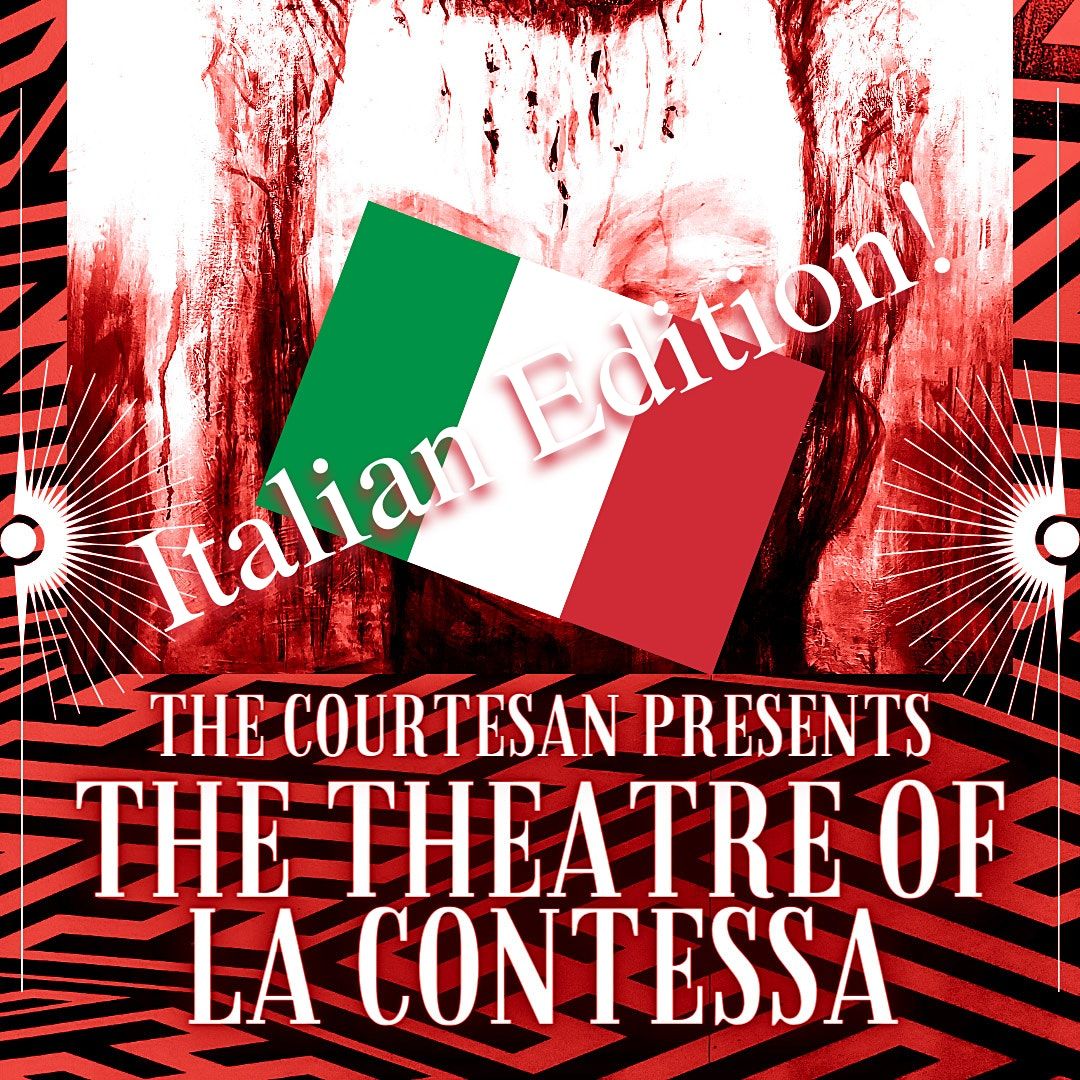 THE THEATRE OF LA CONTESSA

Prepare yourselves for another amazing evening of music at the Courtesan.

These young, new performers will take you on their journey to stardom,

all you have to do is sit and enjoy the show.

what a line-up of amazing talent of the highest level!

Get ready for a trip to The Contessa homeland, as an all Italian cast, serenading Italy's music from opera to classic music.

Francesca Rimoldi is originally from Milan and first moved to London in 2017 to train in Musical Theatre. She completed her studies between Rome, London and New York and has gone on to perform as a singer/dancer in Germany, Belgium, The Netherlands, Spain and the UK in various productions. She's currently touring Europe with ABBA Gold, a well established ABBA tribute, and later this year will reprise the role of Belle in the pantomime "Beauty and the Beast". insta: @frarimoldi

Elisa Cipro is a multilingual vocal artist of Italian origins. She trains in MT in Rome and she has performed since she was 12 years old in theatres, tv and venues.

She moved to London in 2015 and she has worked as a singer and actress at a variety of venues since then. She also released new music in Italian, English and French. She recorded soundtracks for international movies and she dubbed Italian scenes of feature films on occasion. Insta: @elisa.cipro

Arianna Galletti was born in Italy and began her study at just seven years of age. At eighteen, her introduction to working in musicals was as an "off stage swing" in Sunset Boulevard. Her numerous theatre credits in Italy include RENT (Mimì), Saturday Night Fever (Annette), The Addams Family, Il Conte Tacchia. She most recently played the lead role of Scaramouche in the European tour of We Will Rock You, starring the pop star Anastacia as Killer Queen. She also trained at @theicmt. Insta: @aaaaaarianne 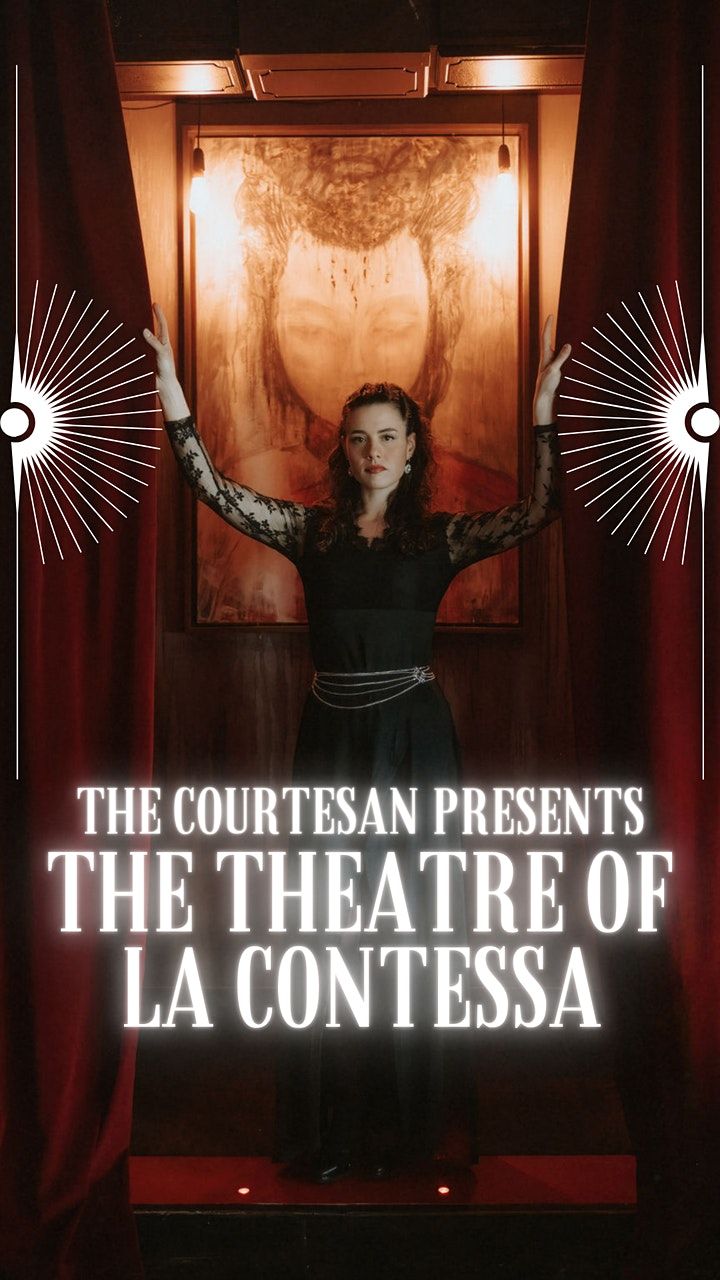