The Movement - Always With Me Tour - Jacksonville 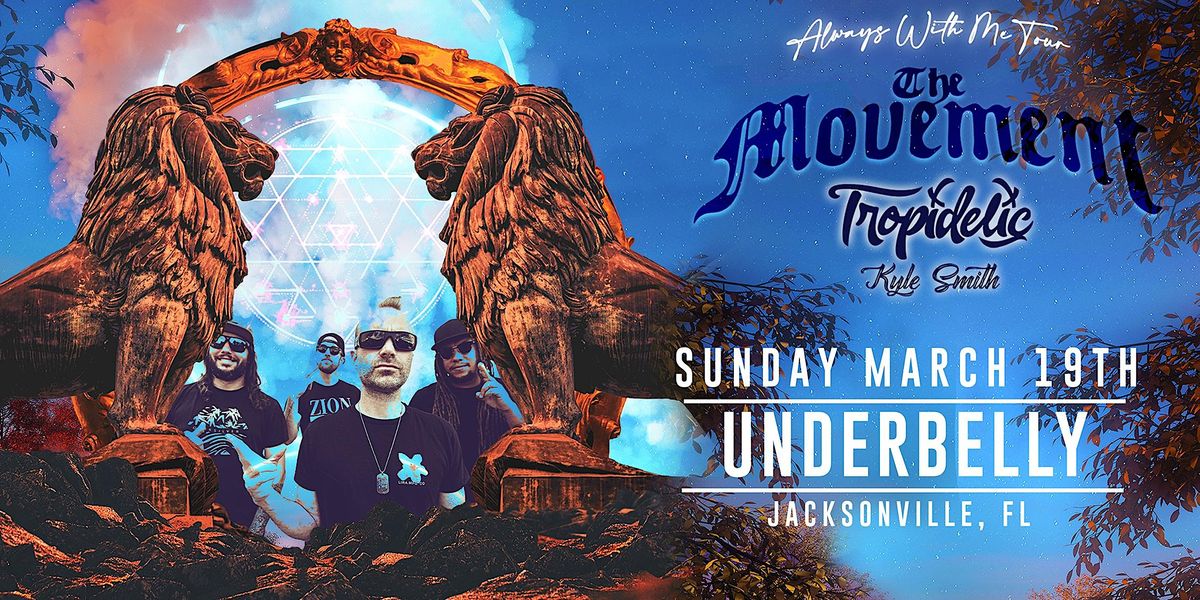 The Movement: New album Always With Me out now. The Movement has been winning the hearts and minds of alternative-reggae fans since their inception in Columbia, SC in 2003. Drawing inspiration from Sublime, 311, Slightly Stoopid and John Brown’s Body, they’ve made a name for themselves as reggae shapeshifters with a foundation of heavy drum and bass. Today the band consists of founding member, lead vocalist and guitarist Joshua Swain, bassist Jason Schmidt, drummer Gary Jackson, and keyboardist/multi-instrumentalist Matt Goodwin. Their seventh studio album, Ways Of The World (2019) debuted at #1 in the Billboard Reggae Chart, and remained in the Billboard Reggae Top 10 for more than 40 consecutive weeks. The band’s eighth studio album Always With Me – out July 29, 2022 on the band’s R4RE Records imprint – explores new musical territory while staying true to their champion sound. Featuring collaborations from their influences-turned-peers, Slightly Stoopid, Iration, and Clinton Fearon, and contemporaries HIRIE and Soom T, for The Movement, the only path is forward; pushing the boundaries and the future of reggae.

Tropidelic: “Every single second is a blessing if you count them all,” sings frontman Matthew Roads. You can hear the sincerity in his voice; the joie de vivre that oozes from everything Tropidelic does is apparent. When they take a stage, their synergy flows member to member ­– horns blow, knees kicked high and grins are passed from one man to the next. Almost immediately, it spreads to the crowd, lifting hands in the air as their feet begin to move. The pulse collectively becomes that of one.
The six-piece band from Cleveland, Ohio may be far from any tropical islands, but that doesn’t stop them from dishing out an interesting mix of reggae, hip-hop, and high energy funk for audiences across the country. Unapologetically original, Tropidelic has a deep and widespread appreciation for music that can be heard in each note. Some of the members are hip-hop heads, while others are into metal, funk or reggae. Each of these genres lends something to their collective sound. “We pride ourselves in being original in our musicality and personality as a band,” says Roads, “but also in not taking ourselves so seriously that it ruins the fun.”

Kyle Smith: Reggae rock singer-songwriter Kyle Smith, from Ventura, California, offers his blend of Southern California style reggae with Ska, Punk Rock, & Hip Hop that is catchy, truthful, and humorous. Kyle's roots come from years of his troubled youth and addiction while living in Long Beach, CA. His songs explain his life as a young addict with songs like “Dope Fiend” and “Jaded” all the while keeping an uplifting spirit and tempo. Kyle is a warrior, and a beacon of light whose goal in life is to give hope and spread positive vibes with his music. His talent is raw, natural, and unforced. Whether solo with his guitar, or backed with a band, Kyle stands tall and proud. With a flash of his smile he immediately warms up the room and invites you into his world. 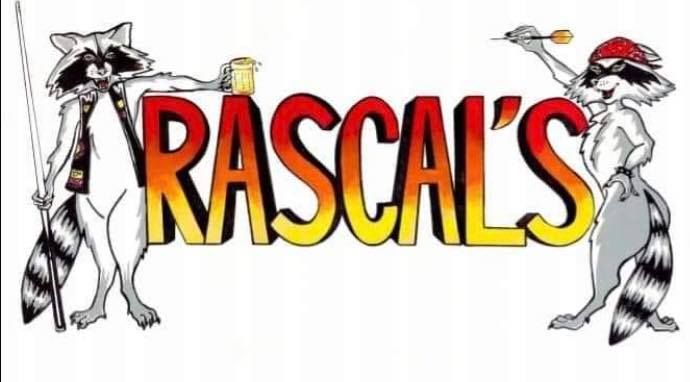 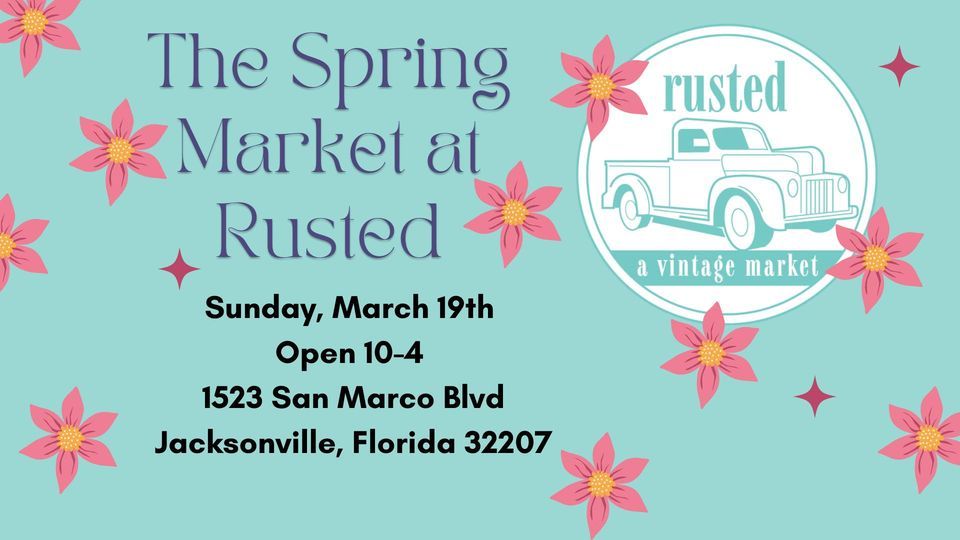 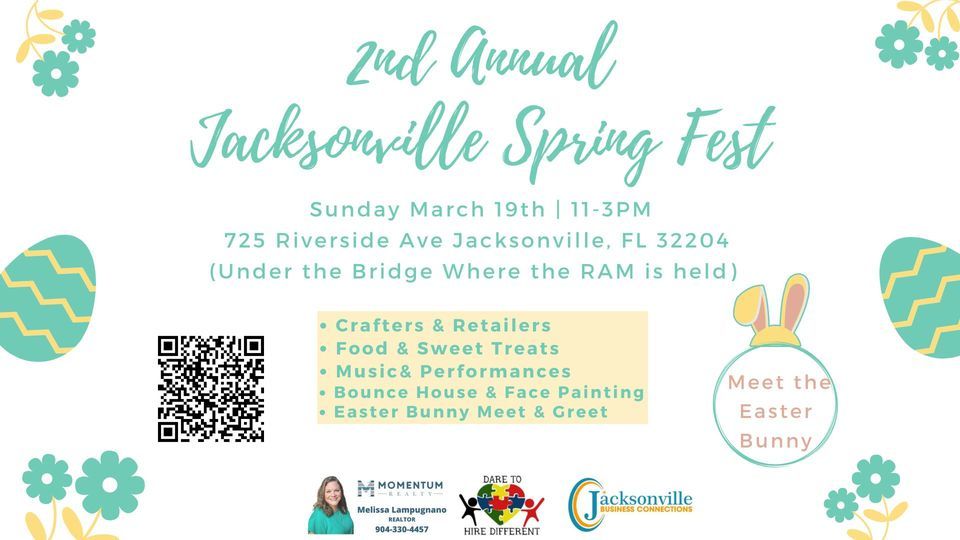 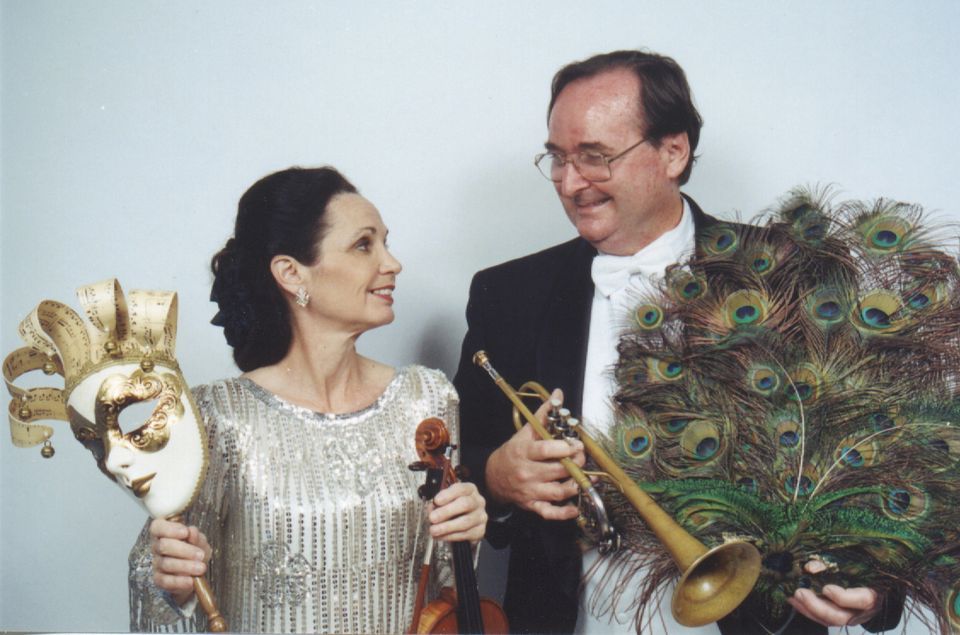 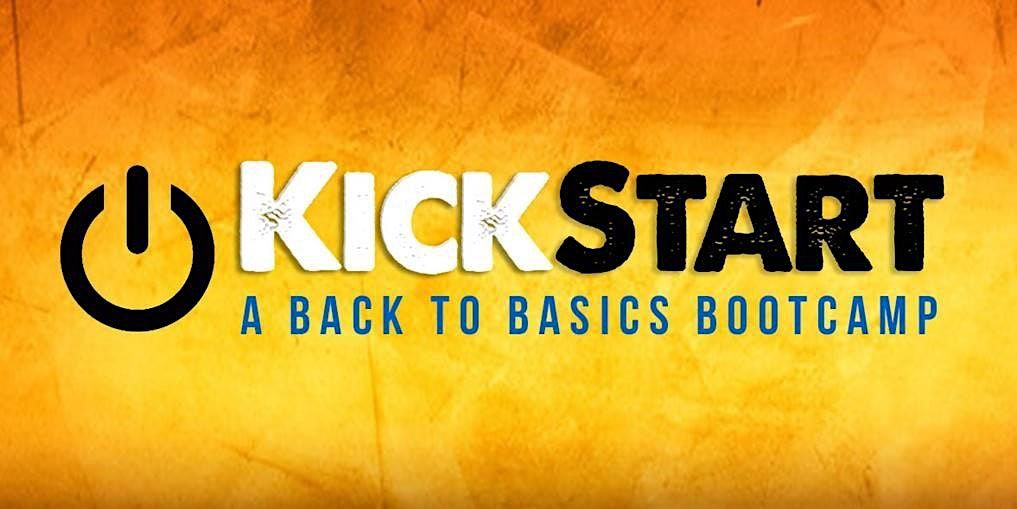 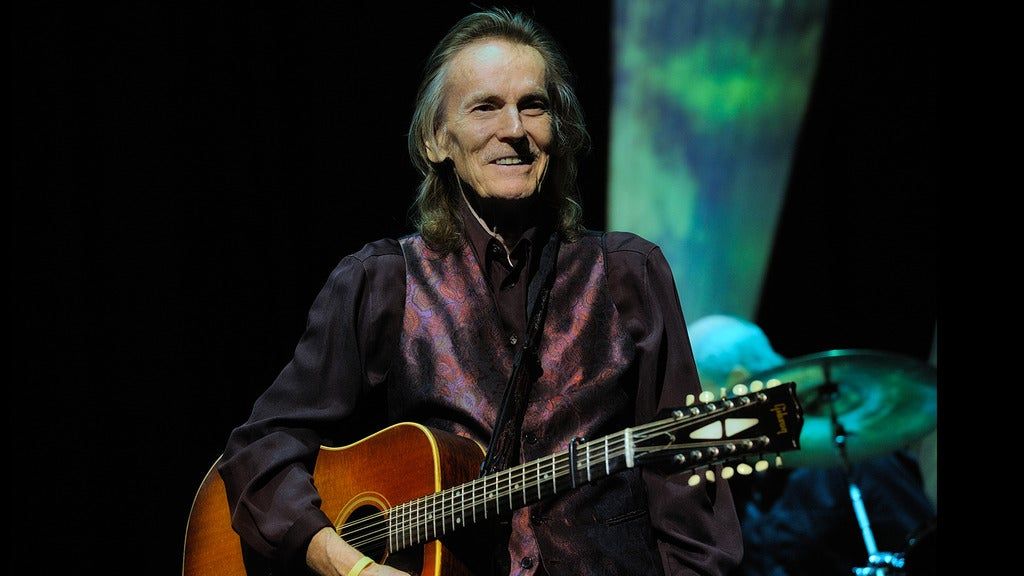 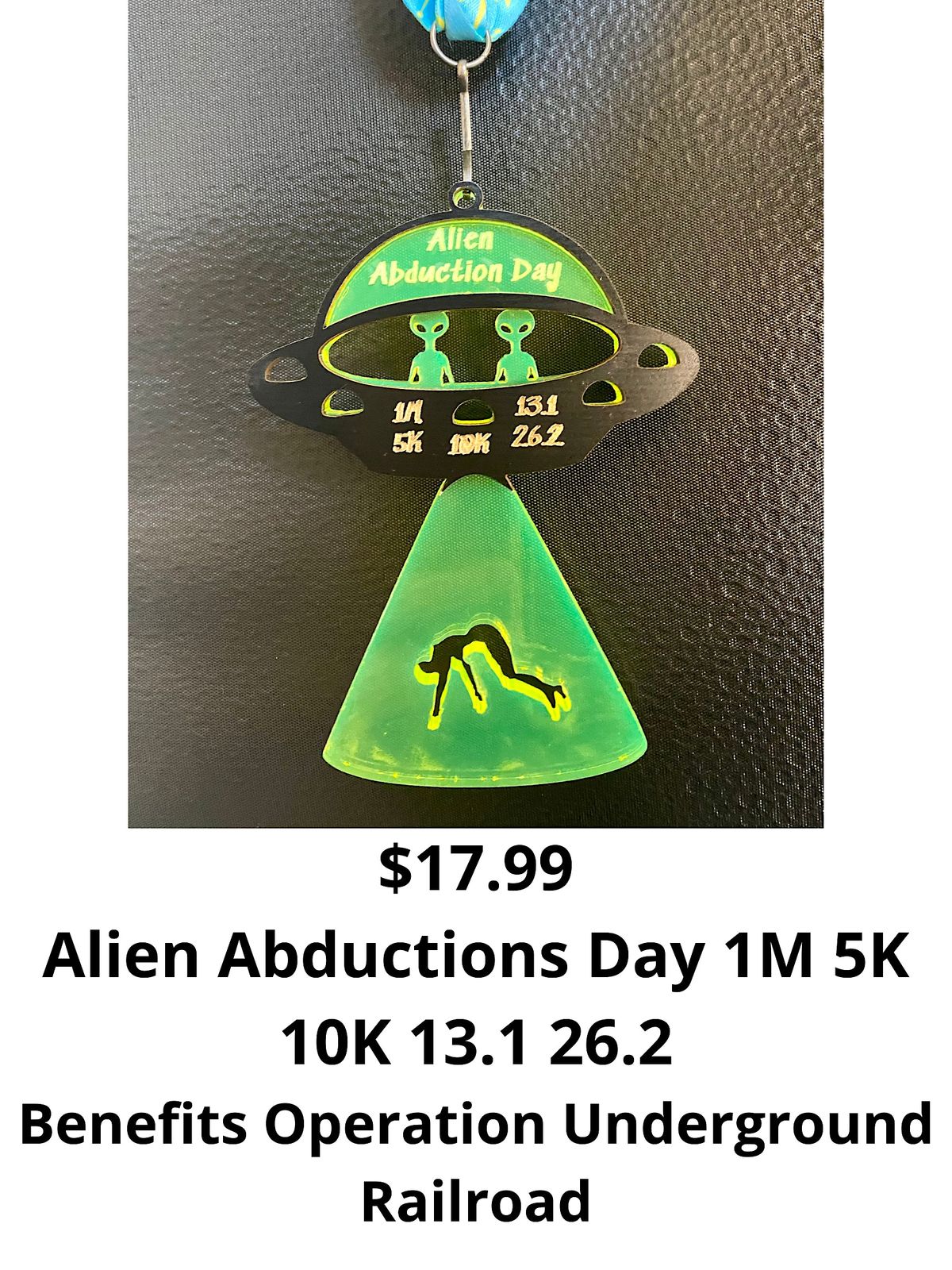 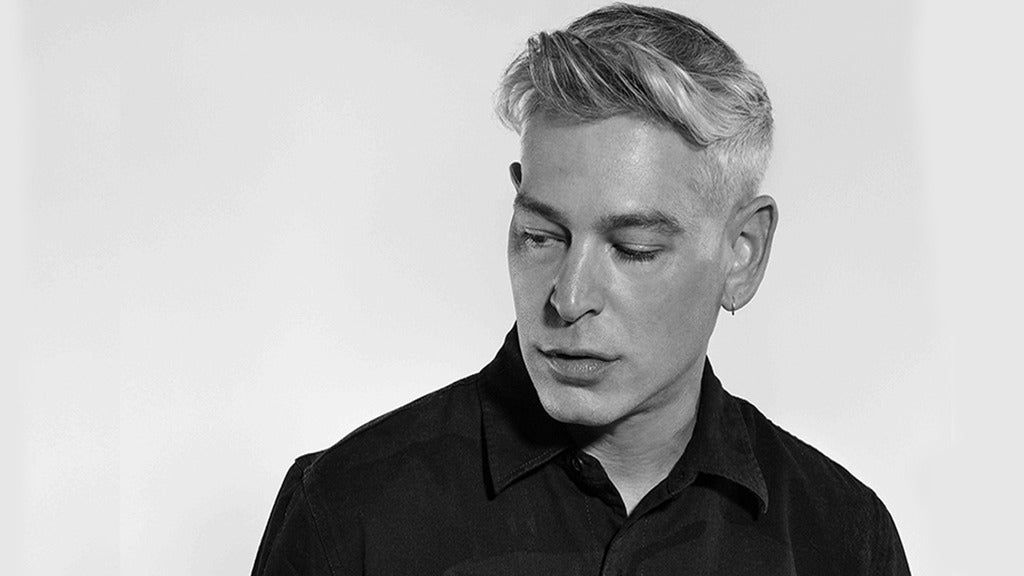 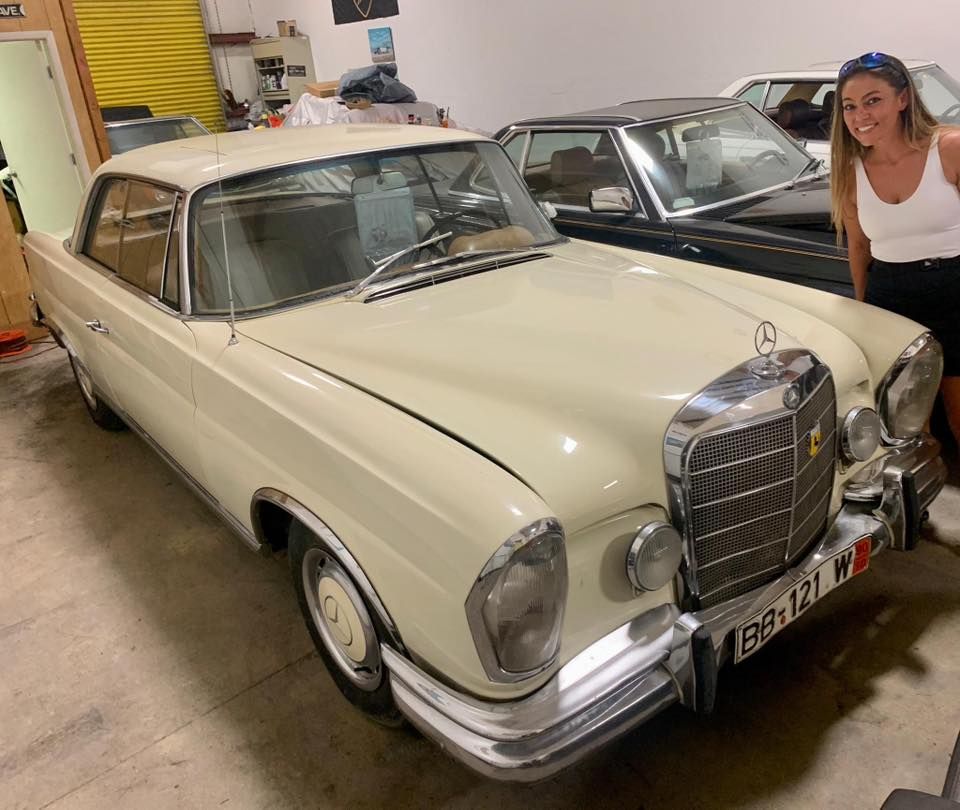 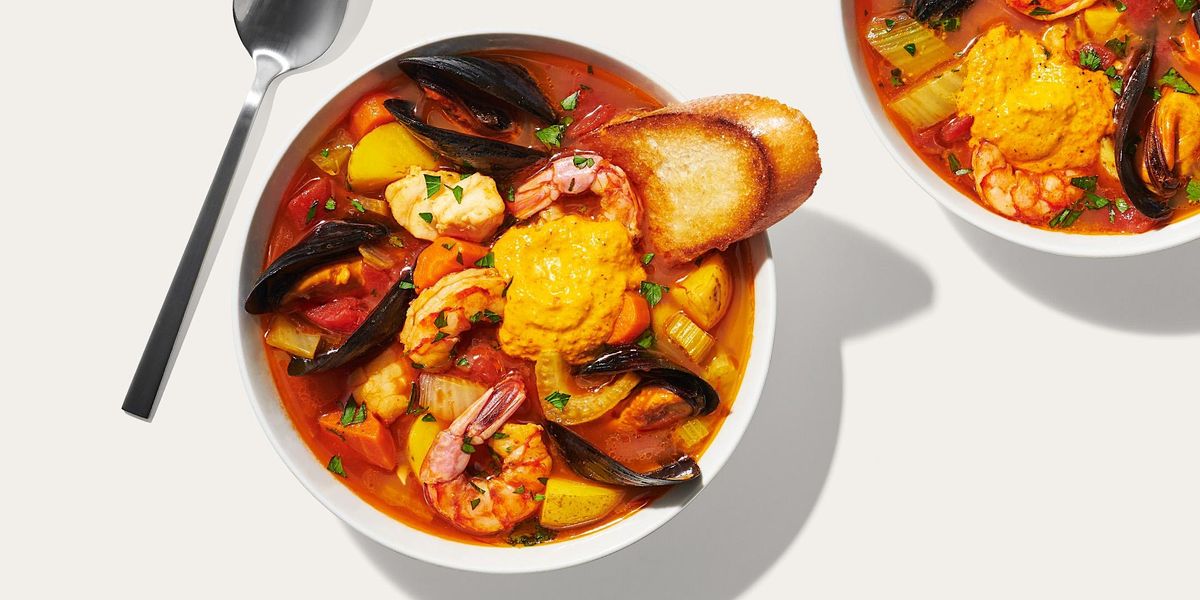