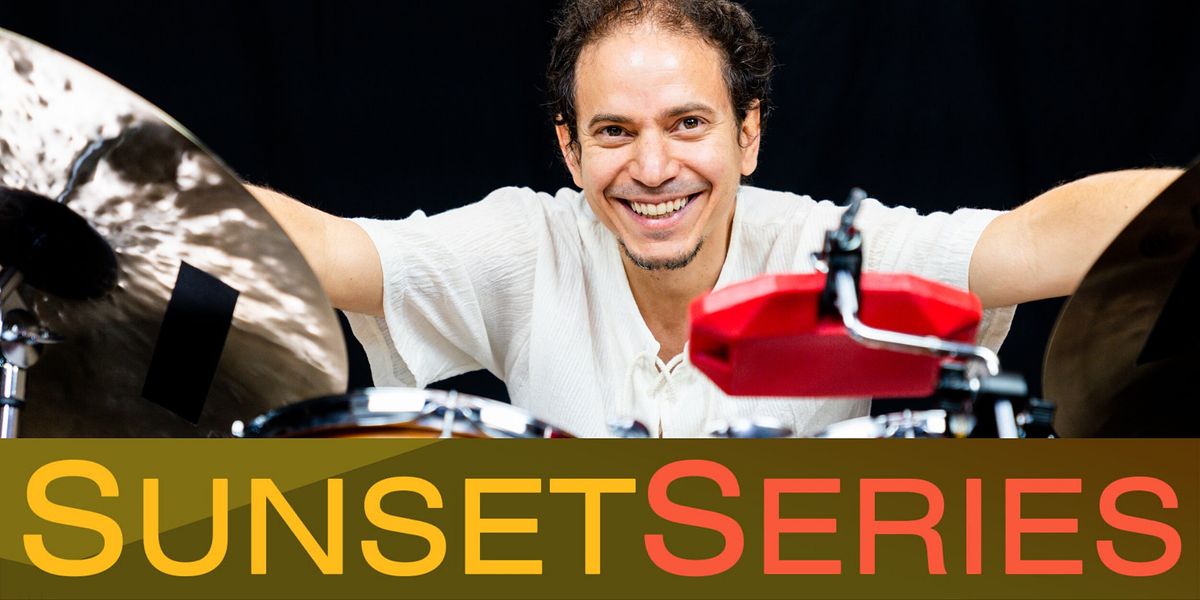 Advertisement
Join us for latin jazz on Saturday, May 7th at 8 PM
About this Event

The Sunset Series continues with the Dafnis Prieto Group!

From Cuba, Dafnis Prieto's revolutionary drumming techniques and compositions have had a powerful impact on the Latin and Jazz music scene, nationally and internationally.

As a composer, Prieto has created music for dance, film, chamber ensembles, and most notably for his own bands ranging from duets to big bands, including the distinctively different groups featured by eight acclaimed recordings as a leader: About The Monks, Absolute Quintet, Taking The Soul For a Walk, Si o Si Quartet-Live at Jazz Standard, Dafnis Prieto Proverb Trio, Triangles and Circles, Back to the Sunset, and Transparency.

"Dafnis Prieto ... stretches and often shatters the expectations of straight ahead jazz" 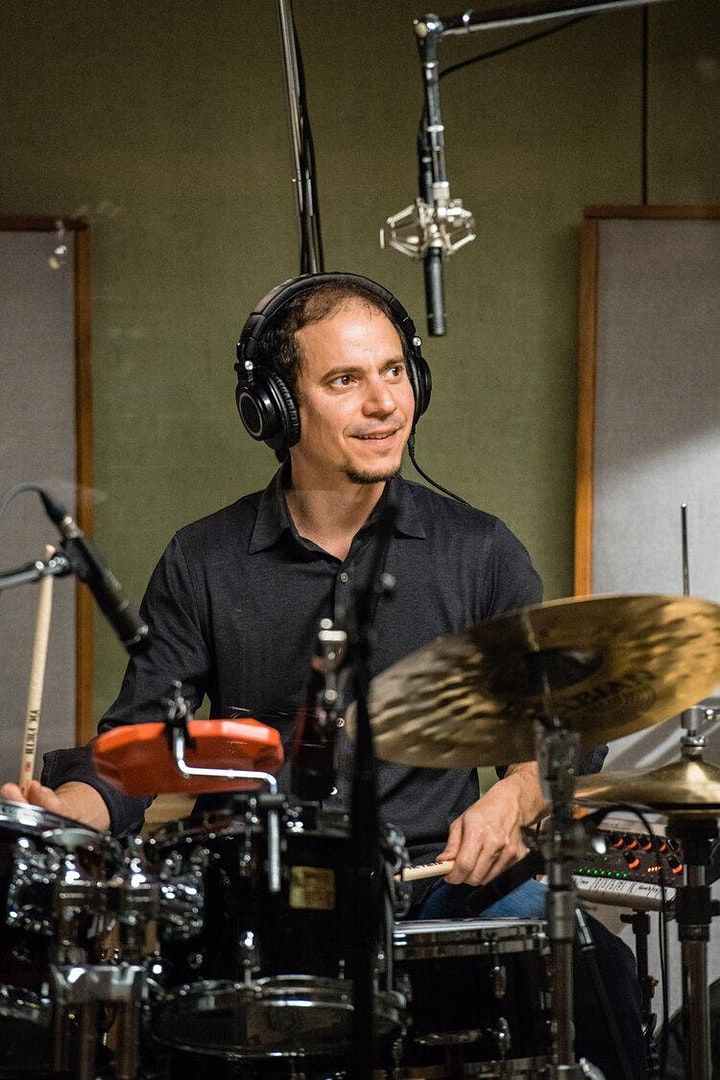