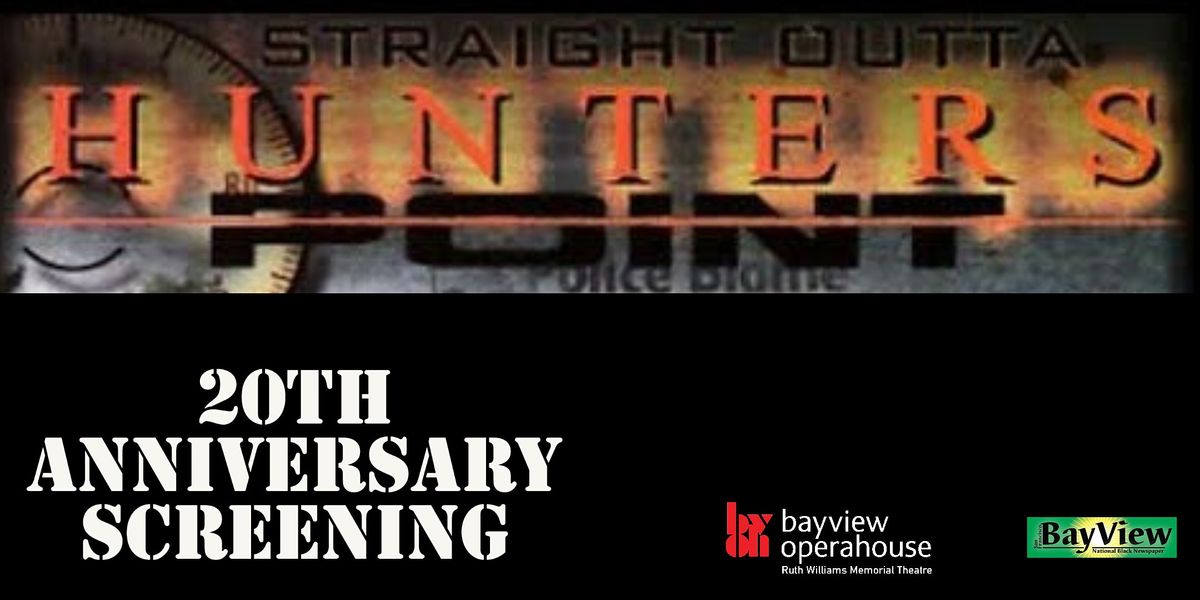 A 20th Anniversary Screening of Straight Outta Hunters Point directed by Kevin Epps featuring a special performance by Tongo Eisen-Martin.
About this Event

This event is also a fundraiser in support of the SF BayView Black National Newspaper.

About the Film [Original Description From IMDb circa 2003]:

"First-time San Francisco, filmmaker Kevin Epps takes an insider tour of Hunter's Point, one of San Francisco's public housing projects. This is a place where he grew up and still lives and only an insider like Epps could shoot such personal footage of Hunter's Points hustlers, gang members and residents in Straight Outta Hunter's Point (SOHP). Straight Outta Hunter’s Point exposes a culture of life that most Americans cannot imagine. This is not TV or the movies; it is raw, uncensored, footage of one of California's most impoverished communities. You live their lives and learn how they die through Epps' camera. It's a wake-up call of how our communities not just in San Francisco, but throughout the country are spiraling into an abyss of drugs, crime, and rapid violence at epidemic levels. The film, shot on digital video, begins with a historical account of this neighborhood that includes a brief history of the Hunter's Point Naval Ship Yard, a closed production and repair facility that continues to pollute and poison the air of the Hunter's Point residents. There is also the Pacific Gas & Electric Company's Power Point that spews toxic chemicals into the air and water today. Epps delves into the World War II history, when Hunters Point was the home of African American shipyard workers who migrated from Texas and Louisiana in search of better-paying jobs in a less hostile environment. After the war many of the economic and employment opportunities for Blacks dwindled, and poverty, unemployment, and crime set in. The film takes you to the recent events of Hunter's Point, and covers the violent conflict between two neighborhoods from the region, Big Block and Westmob. The two gangs are involved in street crime but both have musical aspirations, producing music and rap artists. There were over 100 shootings between these rival rap labels and the life there is too raw for any of these artists to reach super stardom."

Tongo Eisen-Martin was born in San Francisco and earned his MA at Columbia University. He is the author of someone’s dead already (Bootstrap Press, 2015), nominated for a California Book Award; and Heaven Is All Goodbyes (City Lights, 2017), which received a 2018 American Book Award, a 2018 California Book Award, was named a 2018 National California Booksellers Association Poetry Book of the Year, and was shortlisted for the 2018 Griffin International Poetry Prize. In their citation, the judges for the Griffin Prize wrote that Eisen-Martin’s work “moves between trenchant political critique and dreamlike association, demonstrating how, in the right hands, one mode might energize the other—keeping alternative orders of meaning alive in the face of radical injustice ... His poems are places where discourses and vernaculars collide and recombine into new configurations capable of expressing outrage and sorrow and love.” His newest book, Blood on the Fog is now available to the public and he is the co-founder of the Black Freighter Press . 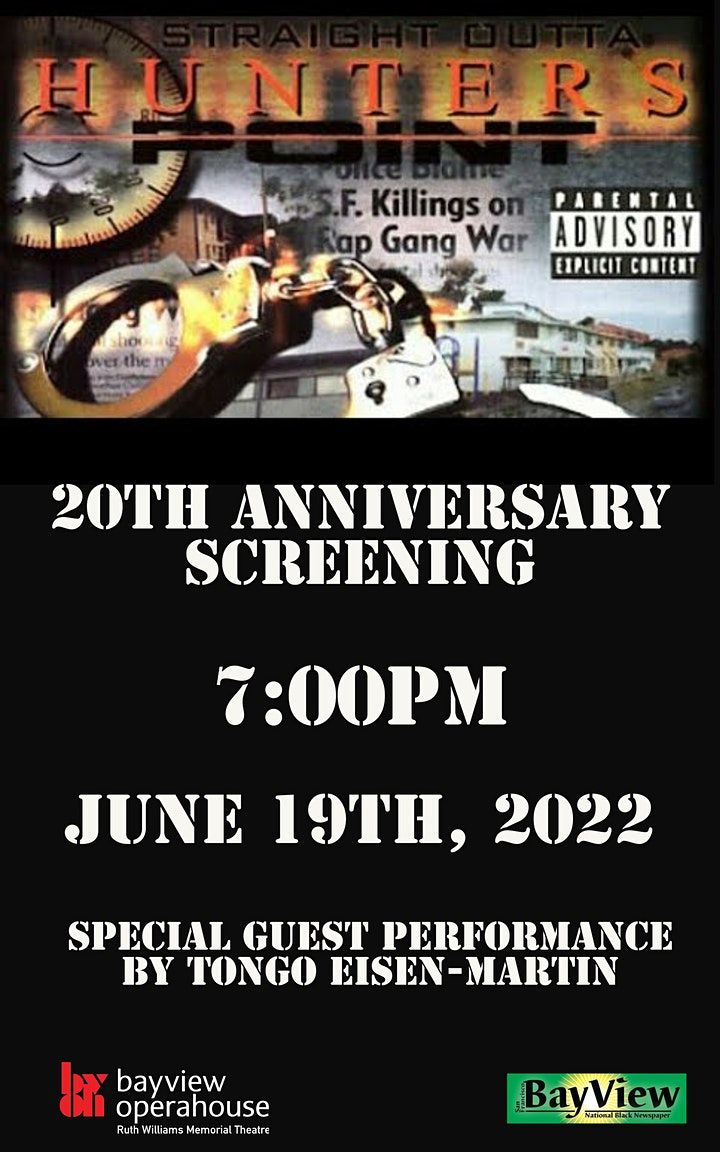 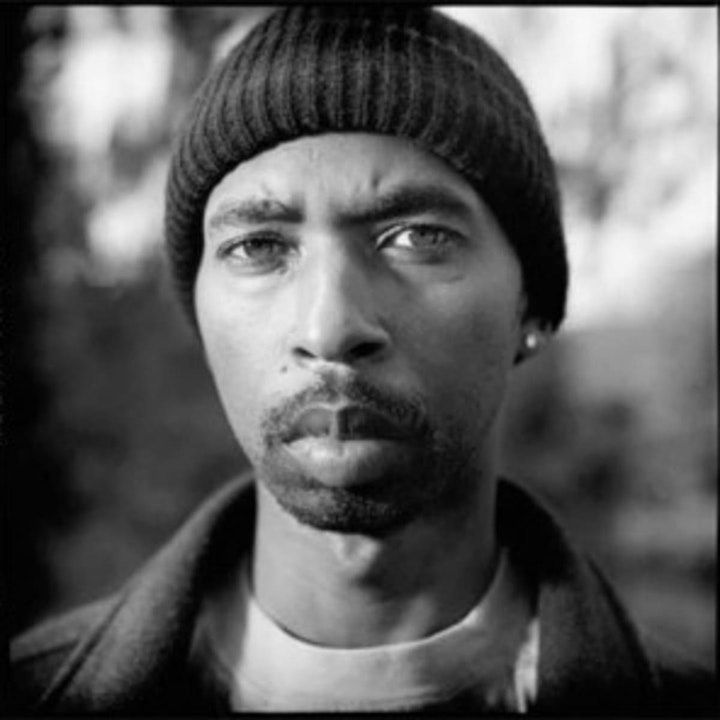 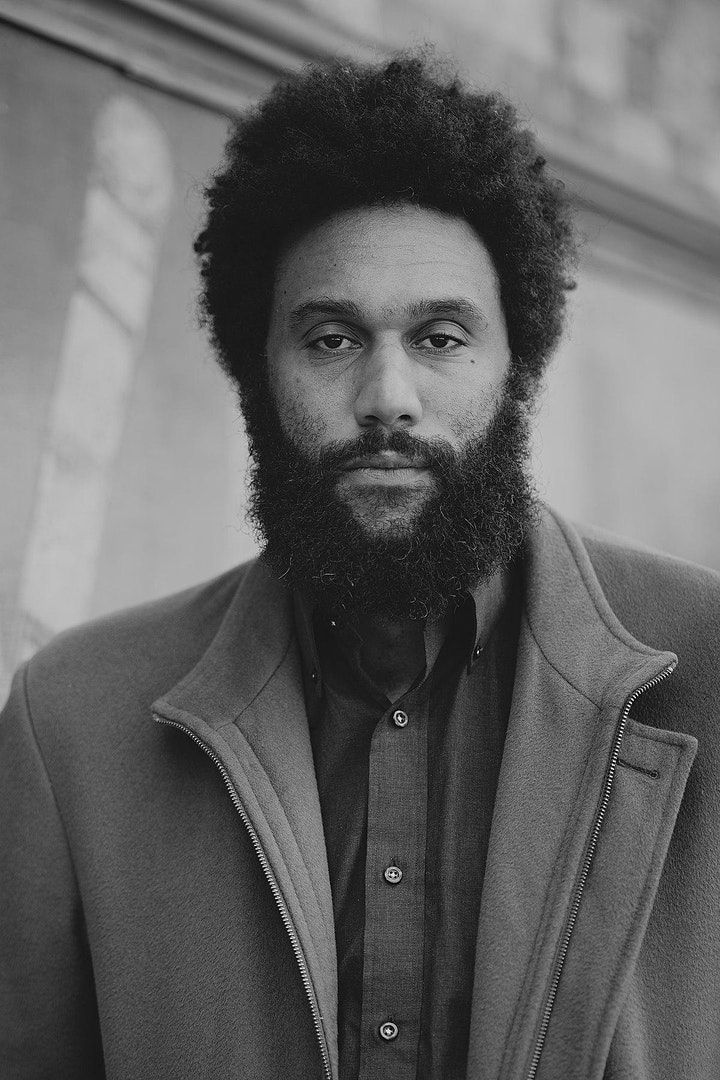