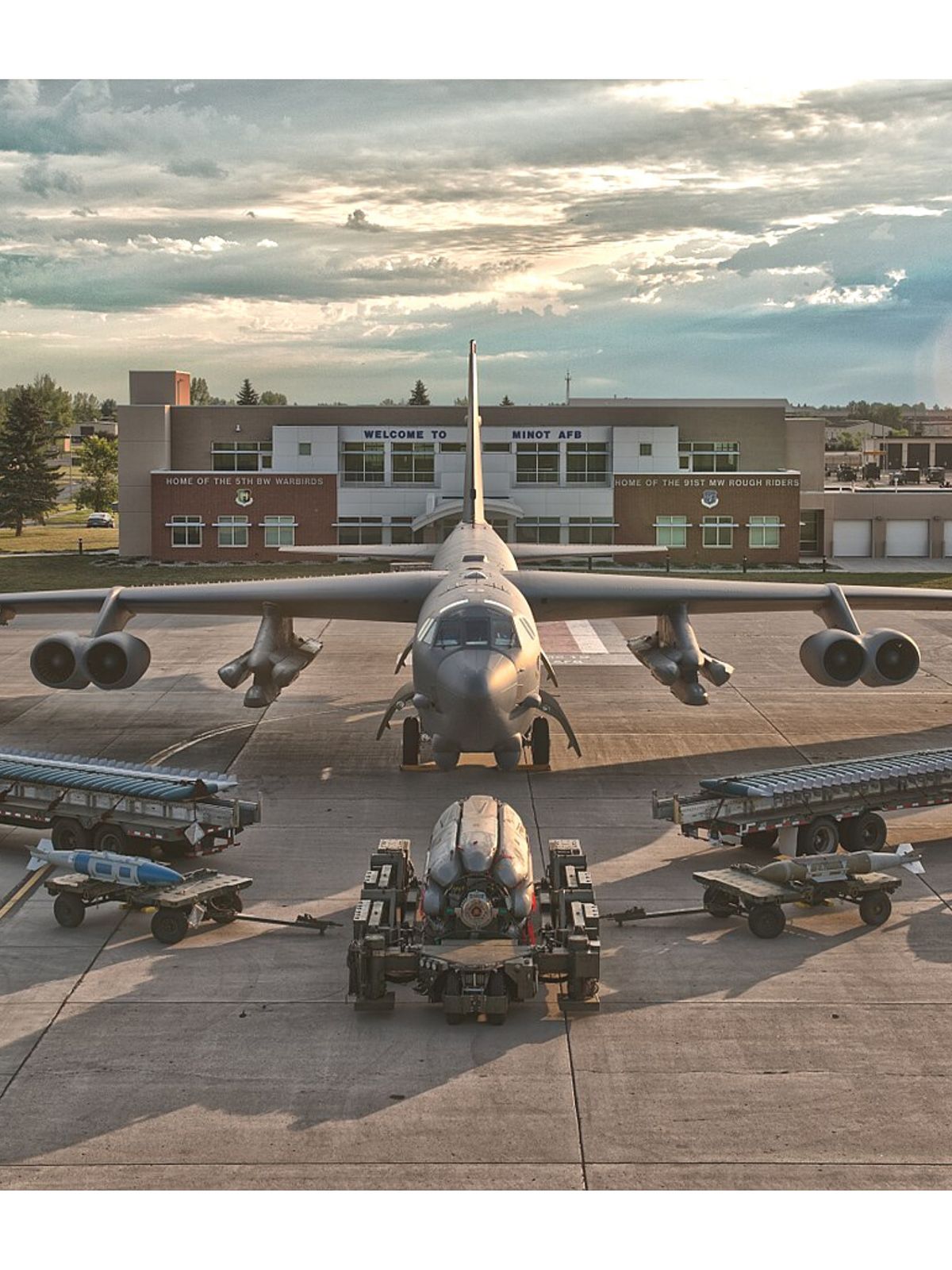 Advertisement
A lecture by Prof. John Keown
About this Event

The Thomistic Institute at the University of South Carolina presents a lecture by Prof. John Keown of Georgetown University titled "Nuclear Deterrence: Moral or Immoral?"

Dr. John Keown is the Rose F. Kennedy Professor of Christian Ethics in the Kennedy Institute of Ethics.He graduated in law from Cambridge and took a doctorate in law at Oxford, after which he was called to the Bar of England and Wales (Middle Temple). After a spell teaching medical and criminal law at the University of Leicester, he became the first holder of a lectureship in the law and ethics of medicine at Cambridge, where he was elected to a Fellowship at Queens' College and, later, a Senior Research Fellowship at Churchill College. In 2015 he was made a Doctor of Civil Law by the University of Oxford in recognition of his contribution to law and bioethics.He has published widely in the law and ethics of medicine, specializing in issues at the beginning and end of life. The second and heavily revised edition of his widely acclaimed book Euthanasia, Ethics and Public Policy: An Argument Against Legalisation was published by Cambridge University Press in 2018.His research has been cited by distinguished bodies worldwide, including the United States Supreme Court; the Law Lords; the House of Commons; the House of Lords Select Committee on Medical Ethics, and the Australian Senate. In 2011 he testified as an expert witness for Canada in a leading case concerning the country’s laws against euthanasia and physician-assisted suicide. He has served as a member of the Ethics Committee of the British Medical Association and has been regularly consulted, not least by legislators and the media, on legal and ethical aspects of medicine. Author of the first paper to demonstrate comprehensively that the American War for Independence failed to satisfy all (if any) of the criteria for a ‘just war’ (and was, therefore, an unjust revolution), he has also written a play based on one of the classic cases in law and bioethics: the trial of Dr. Leonard Arthur for the attempted M**der of a newborn baby with Down's syndrome. 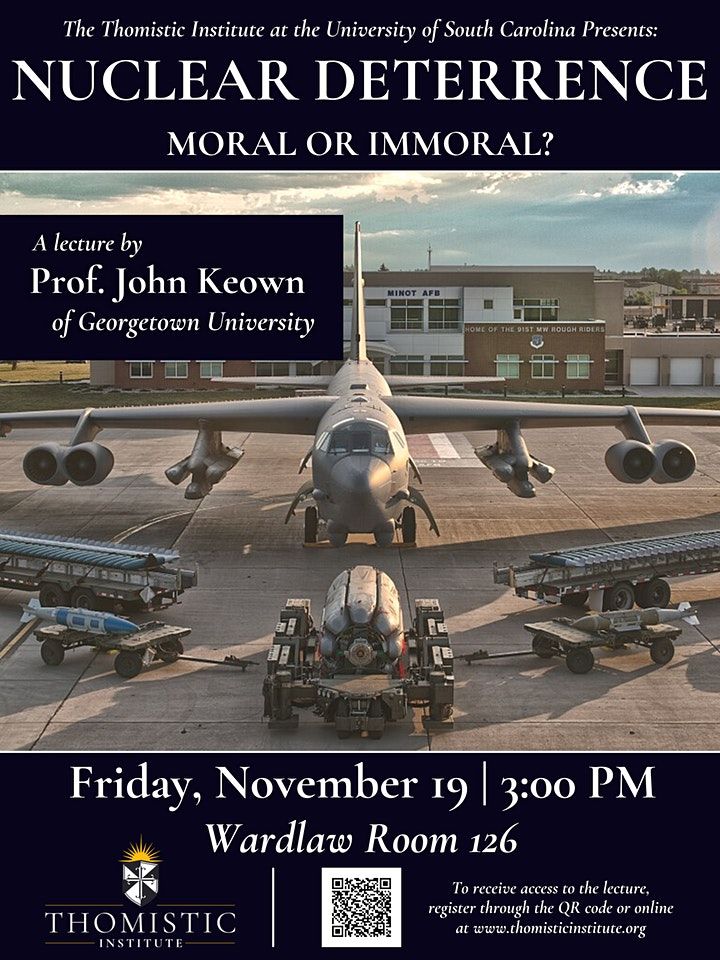