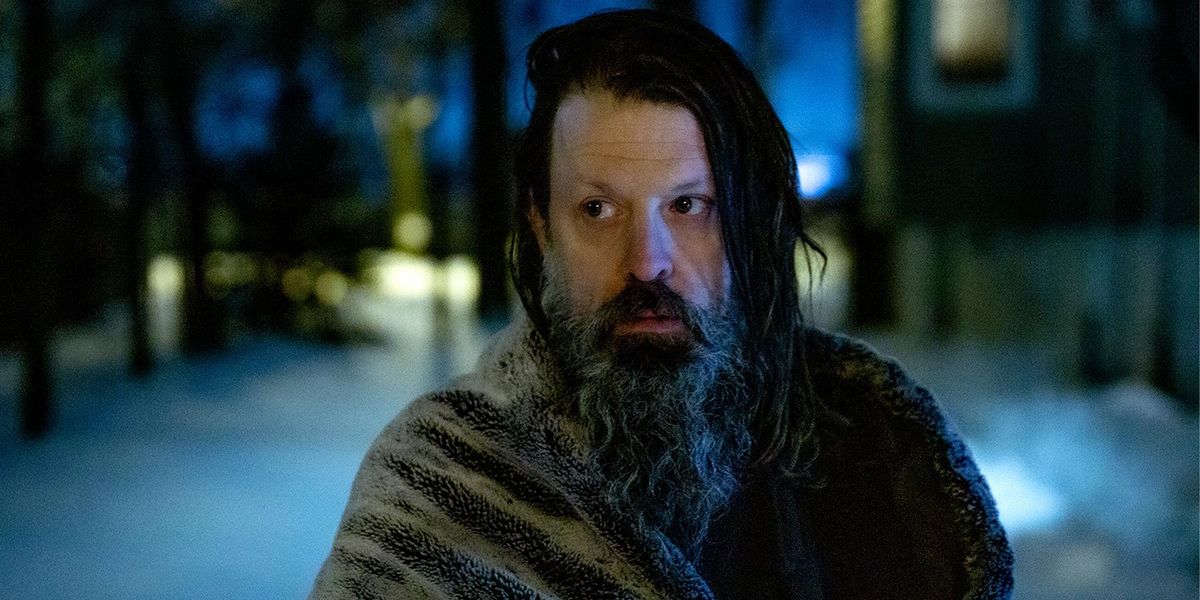 Chicago has known Mike Lust for decades as a powerful figure on both sides of the microphone. To speak of his time as frontman for Tight Phantomz is to speak of a rock and roll apparition bursting with charismatic song-craft. The group’s epic, 36-track double album, Silk Pr*son, is the reach of imagination meeting the grasp of talent, a special wonderment with songs that reached millions through appearances in both film and television. (Including the hit series Breaking Bad).

As a complement to this inventory of bonafide bonafides, we look to Lust’s reputation as an experienced force in the recording studio. In addition to being the sound engineer for The AV Club’s A.V. Undercover series, he’s also produced or engineered albums by Urge Overkill, William Elliott Whitmore, Joan of Arc, and Russian Circles, to name just a few.

The latest chapter in Lust’s rock and roll legacy is Demented Wings, his first solo album and a delightfully wide-eyed approach to circumnavigating the sonic feelings around dreaming broken (and vice versa).

At ten songs and 25 minutes in length, Demented Wings is a sprint of distorted smears, crushed percussion, and weirdly-appropriate vocal swagger that smashes dream pop, garage rock, electronic, folk, and more all into a tight succession — sometimes in the same song. This self-recorded, self-produced album is a tremendous achievement, a singular vision with an evergreen reach.

This is all say that Demented Wings sounds like fascination becoming itself: the place where trouble begins. 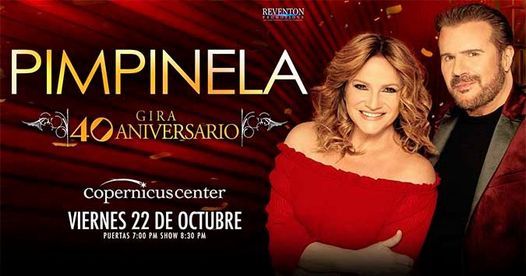 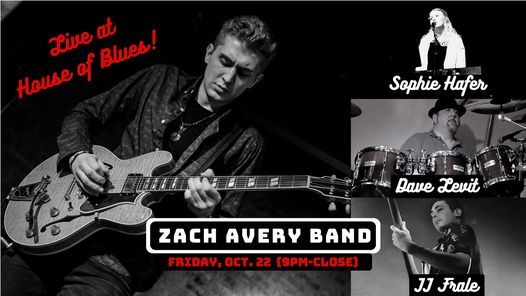 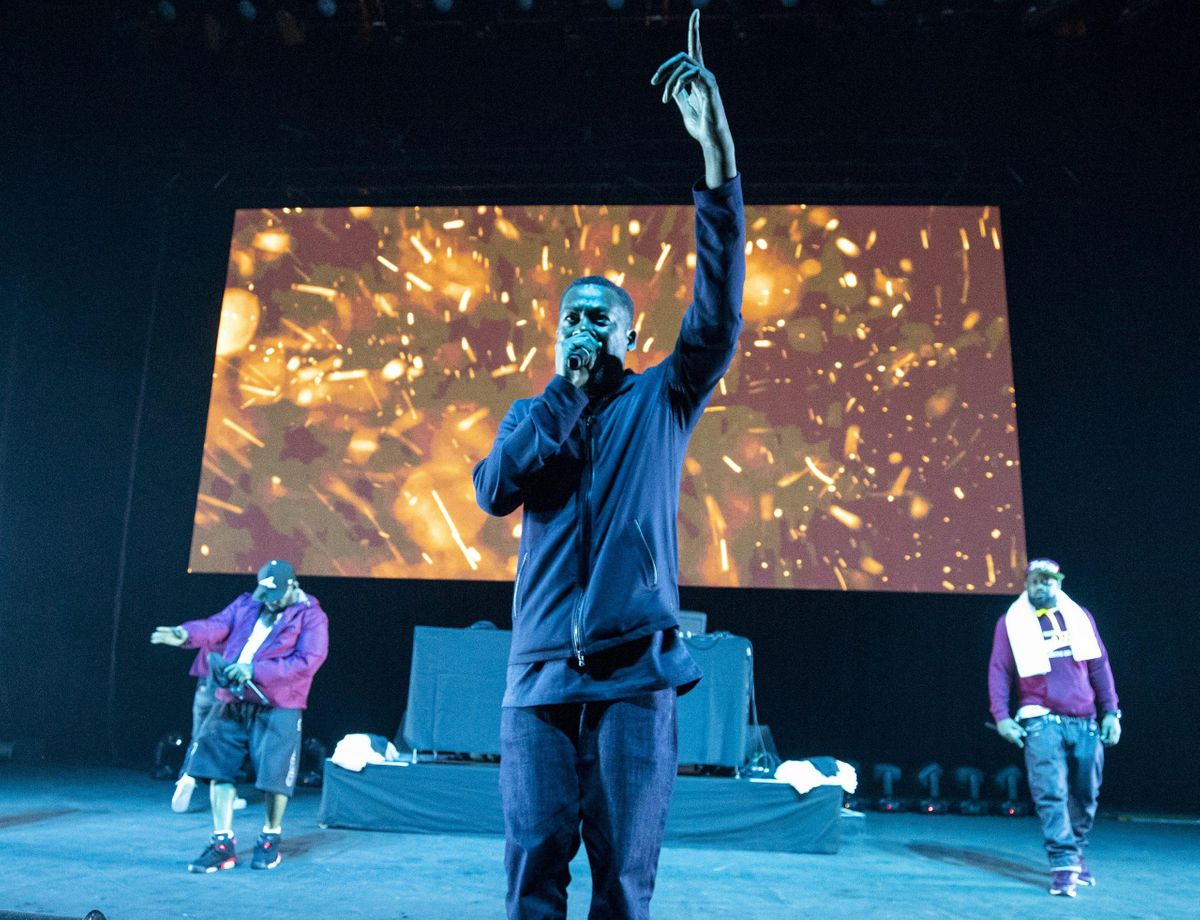 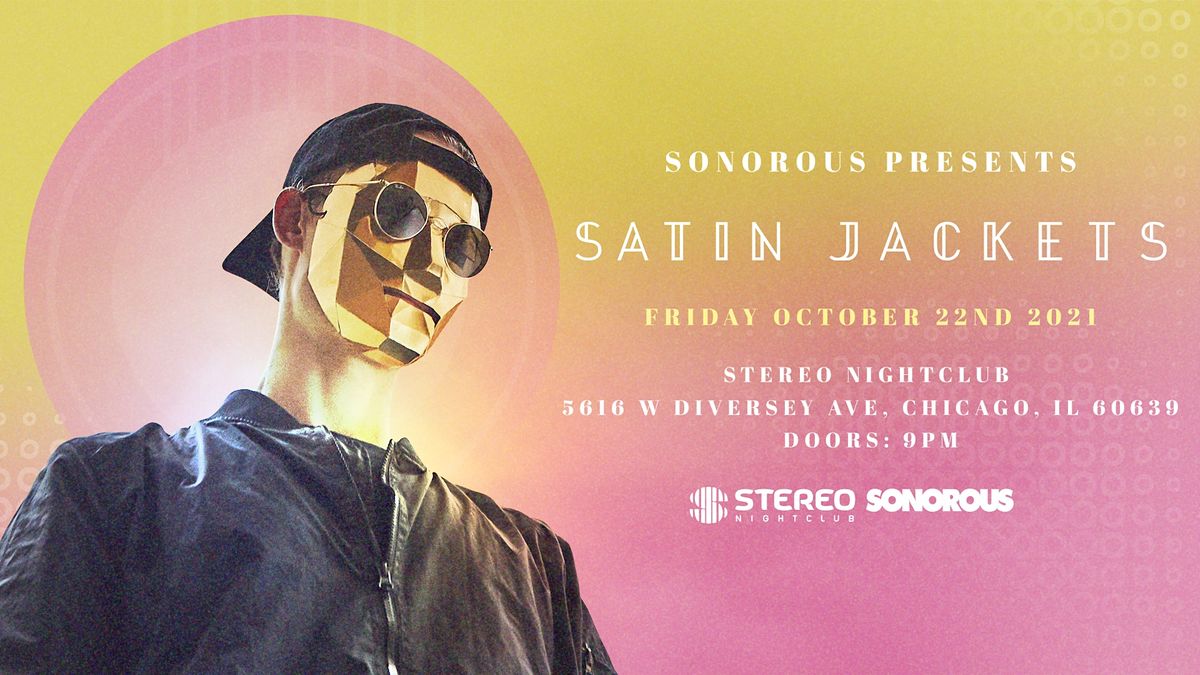 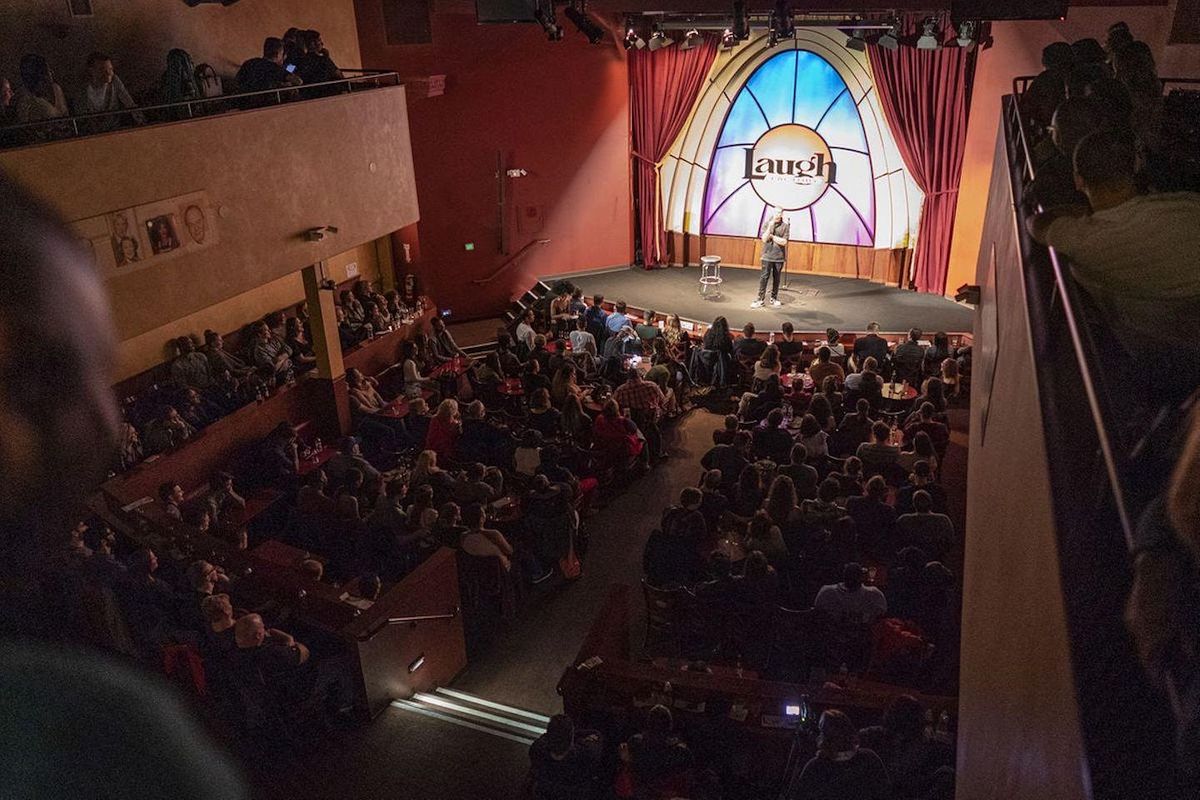 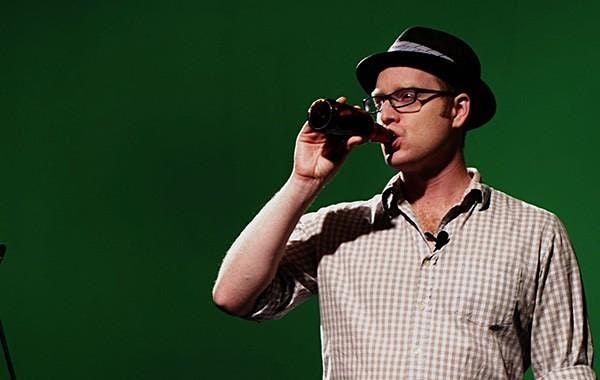 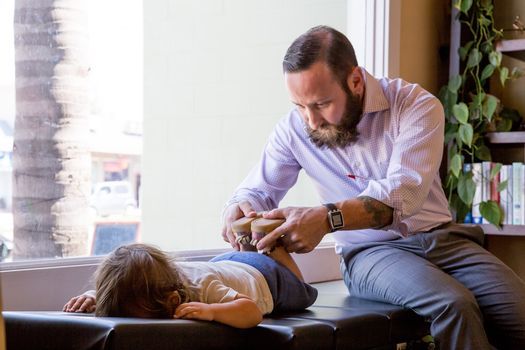 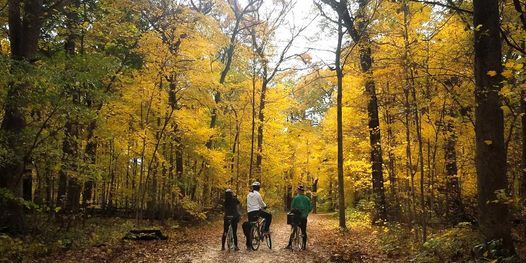 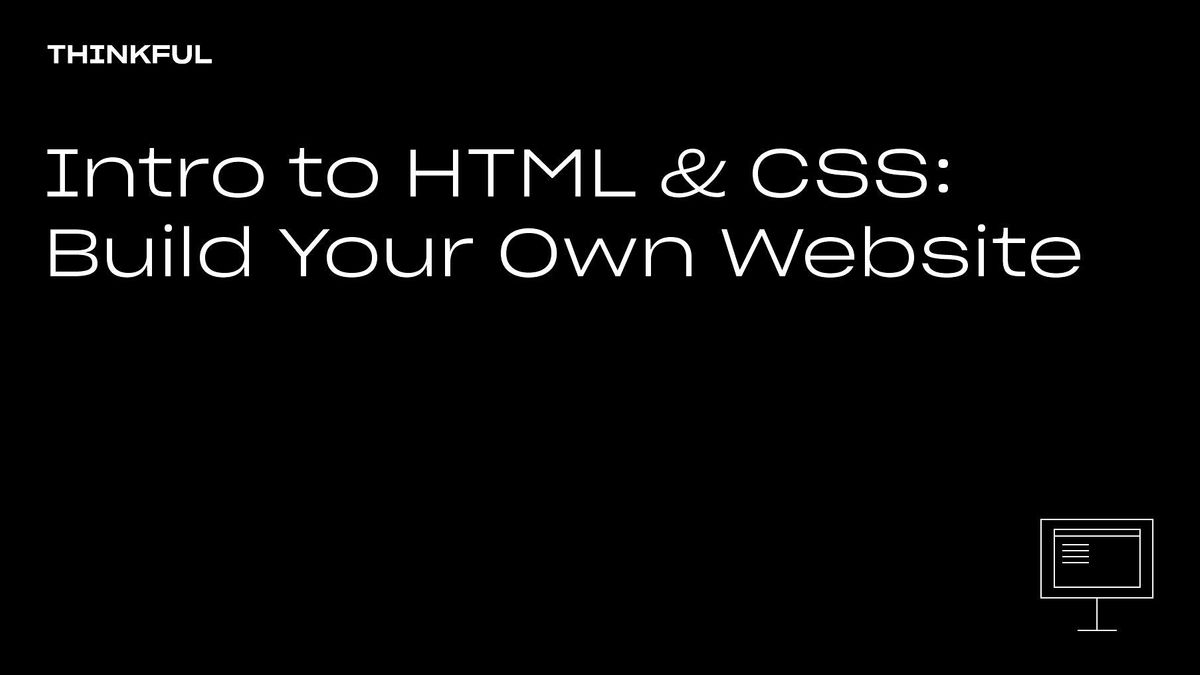 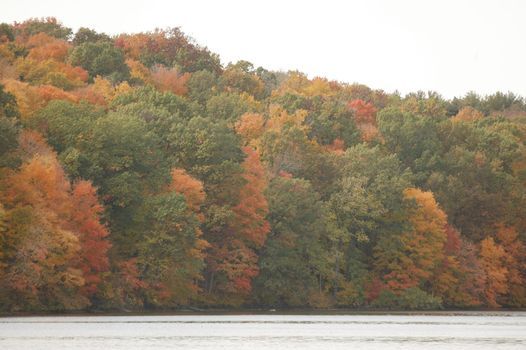 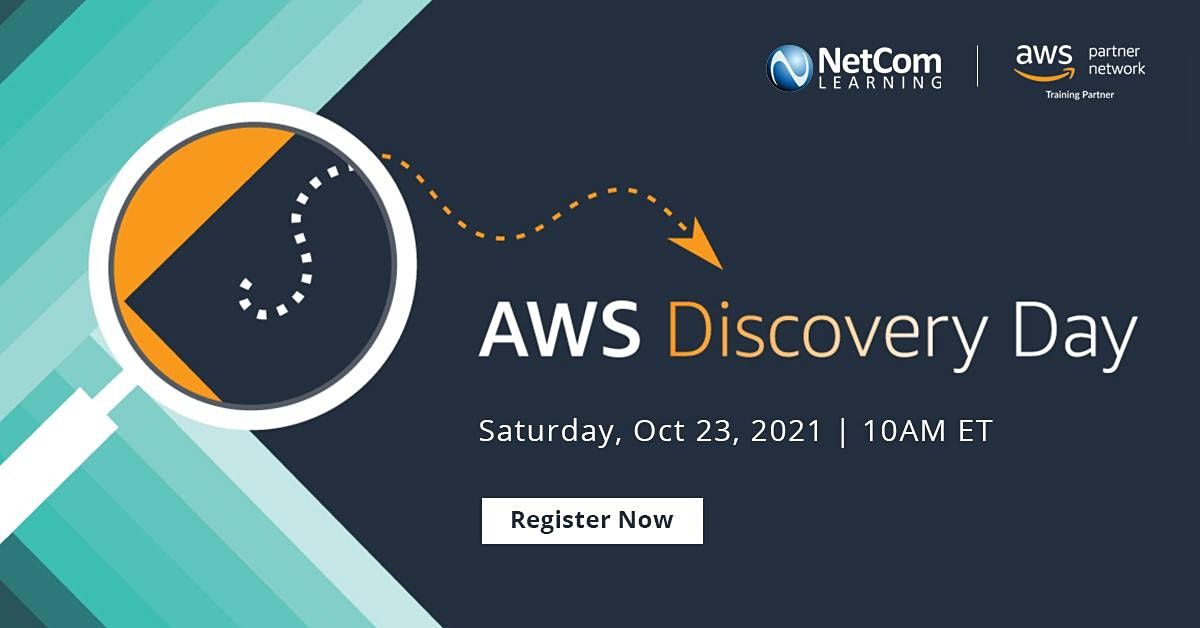