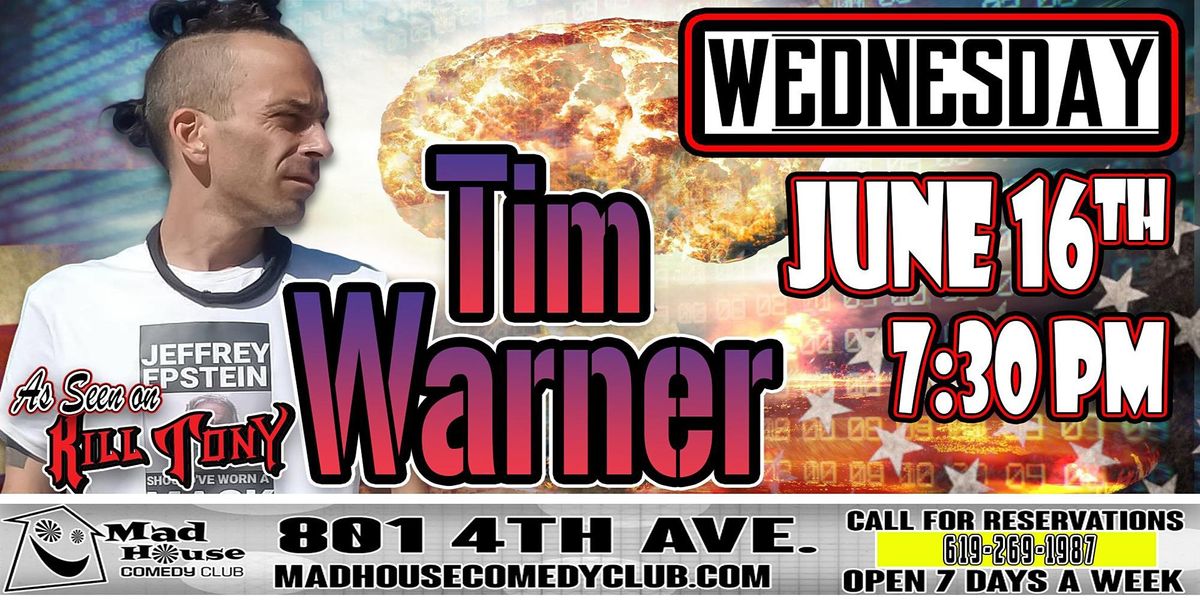 It’s difficult being a human, and Tim Warner wants to talk about it. With his sharp wit, keen observation and a lot of sincerity, Tim dives deep under the surface to point out all of the hilarious truths about what it means to be part of humanity.

Warner is the ultimate antihero, finding strength in showing his vulnerability and sharing his own weaknesses and flaws. Rather than creating a diversion from the things that gnaw at us, he shines an interrogation light on them and makes you laugh about what a messy business life is.

Warner has appeared on K*ll Tony Podcast and his comedic insights were quoted in the book Behind the Laughs: Community and Inequality in Comedy By Michael P. Jeffries In 2019, Warner was a finalist on “Comics Watching Comics” on Amazon Prime and in December he is releasing his debut Comedy specumentary – “A Flawed Pursuit o’ Happiness” 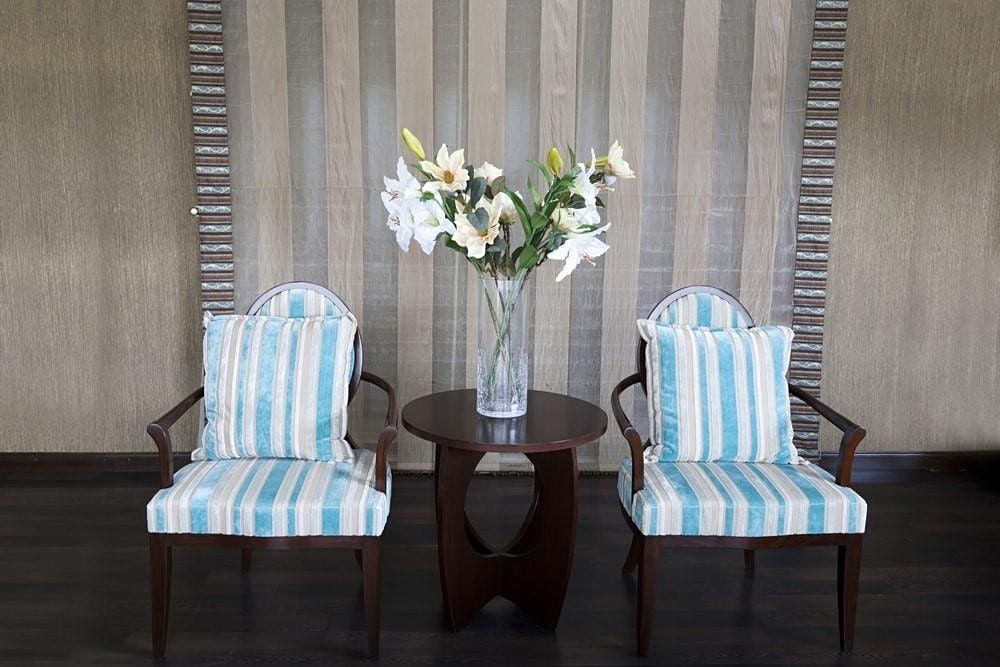 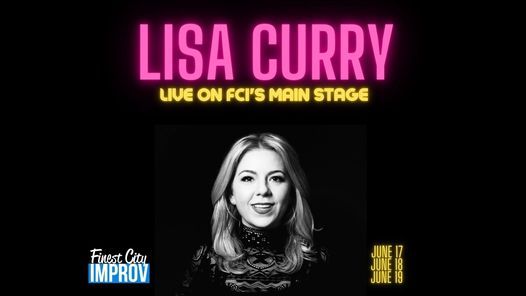 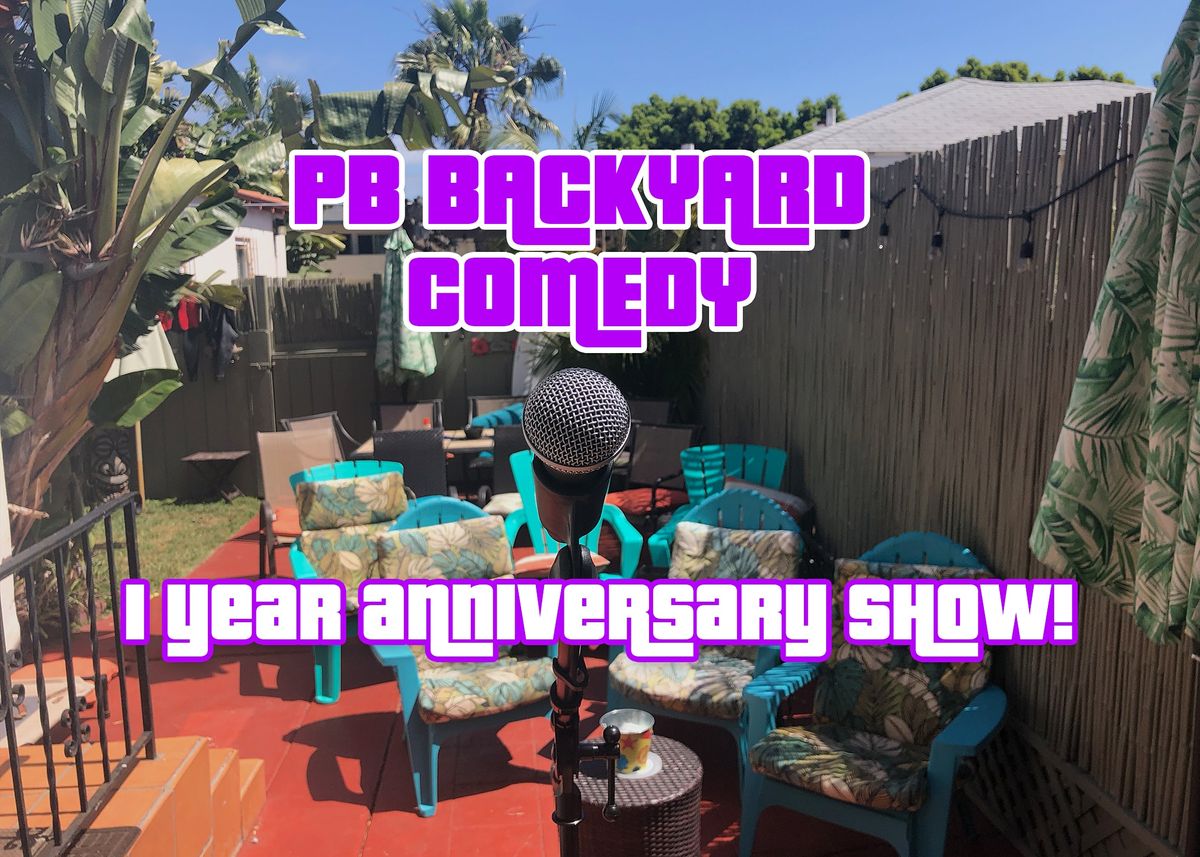 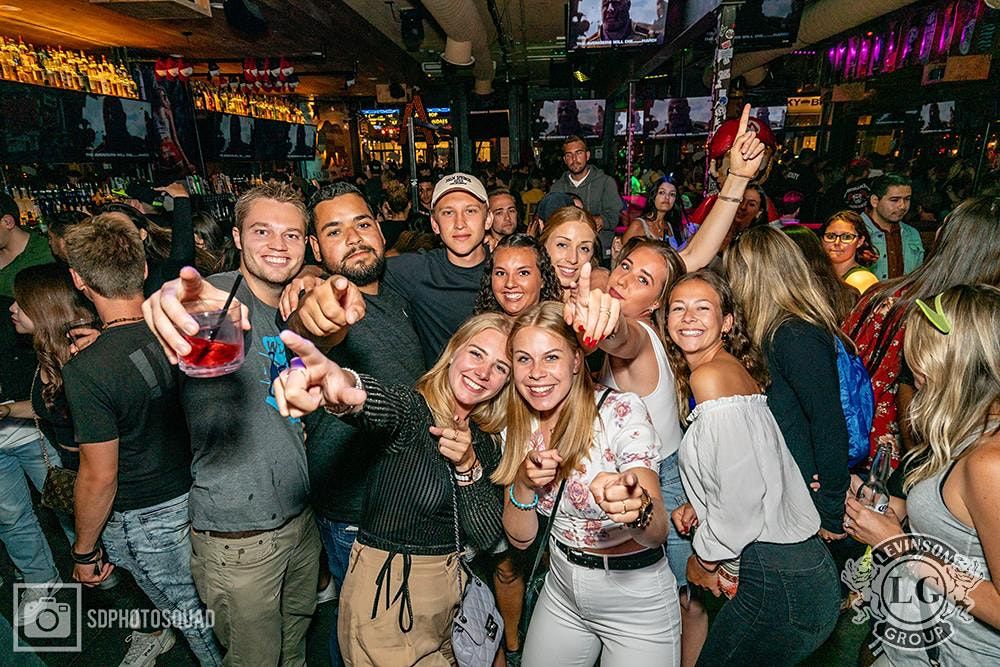 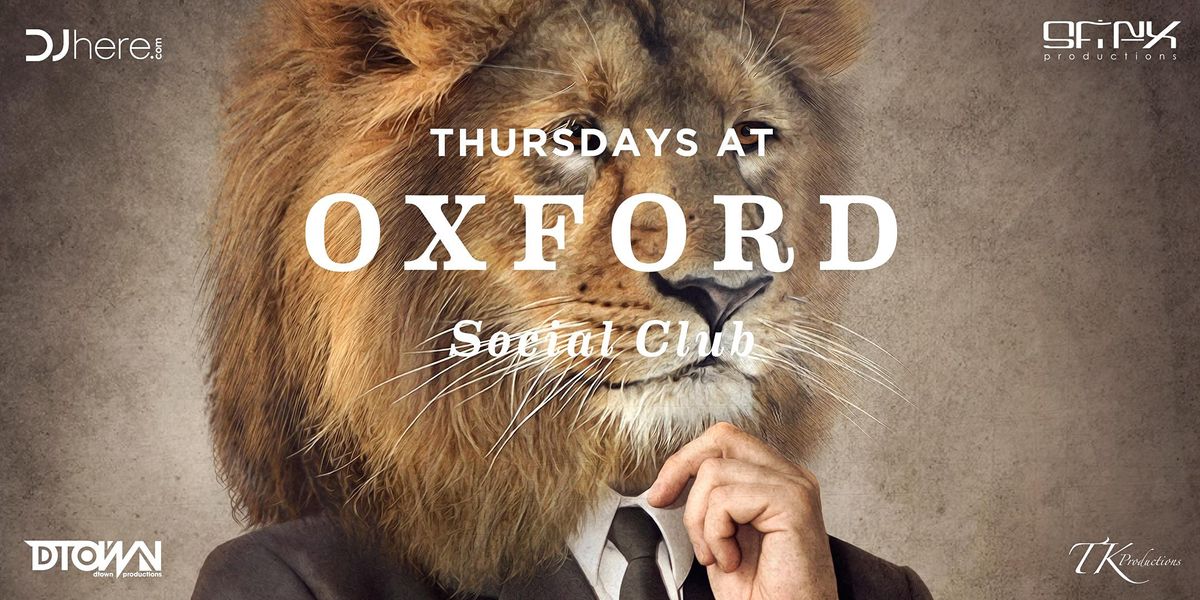 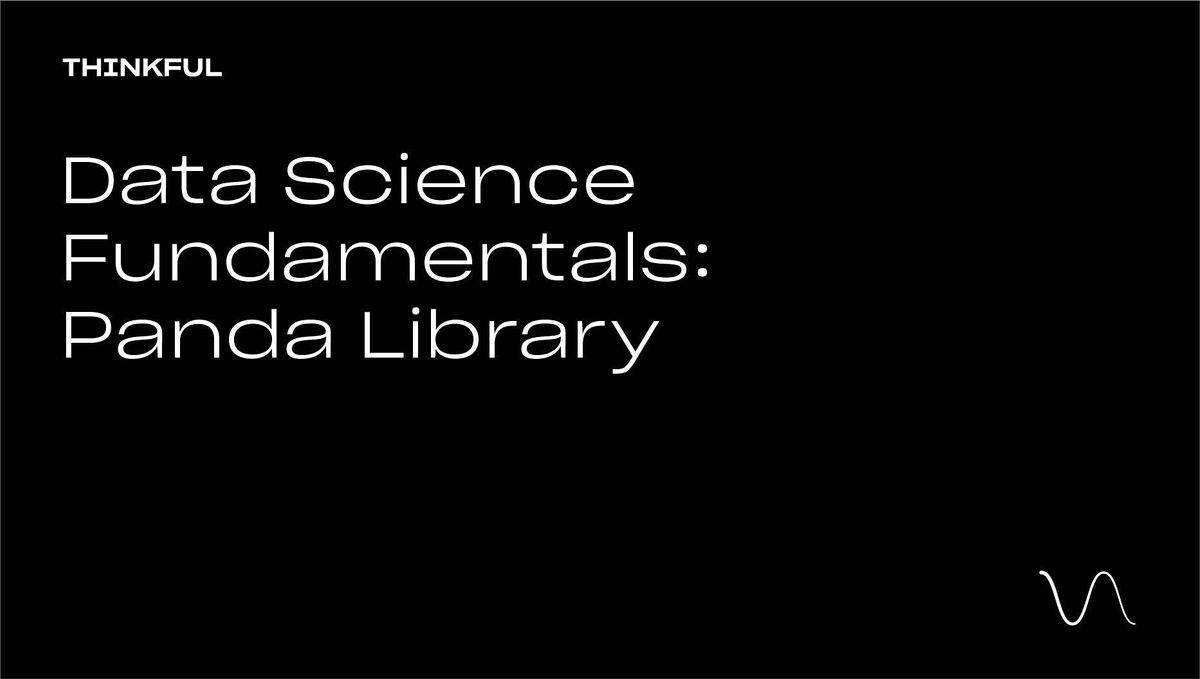 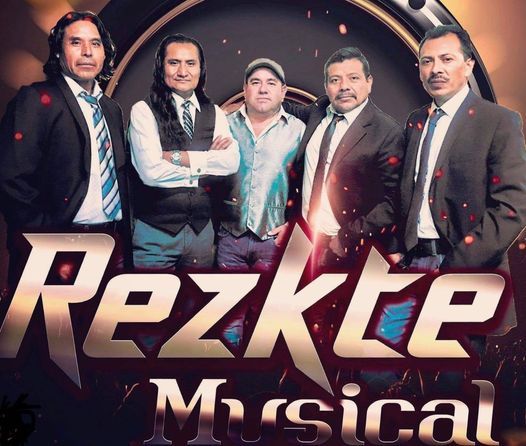 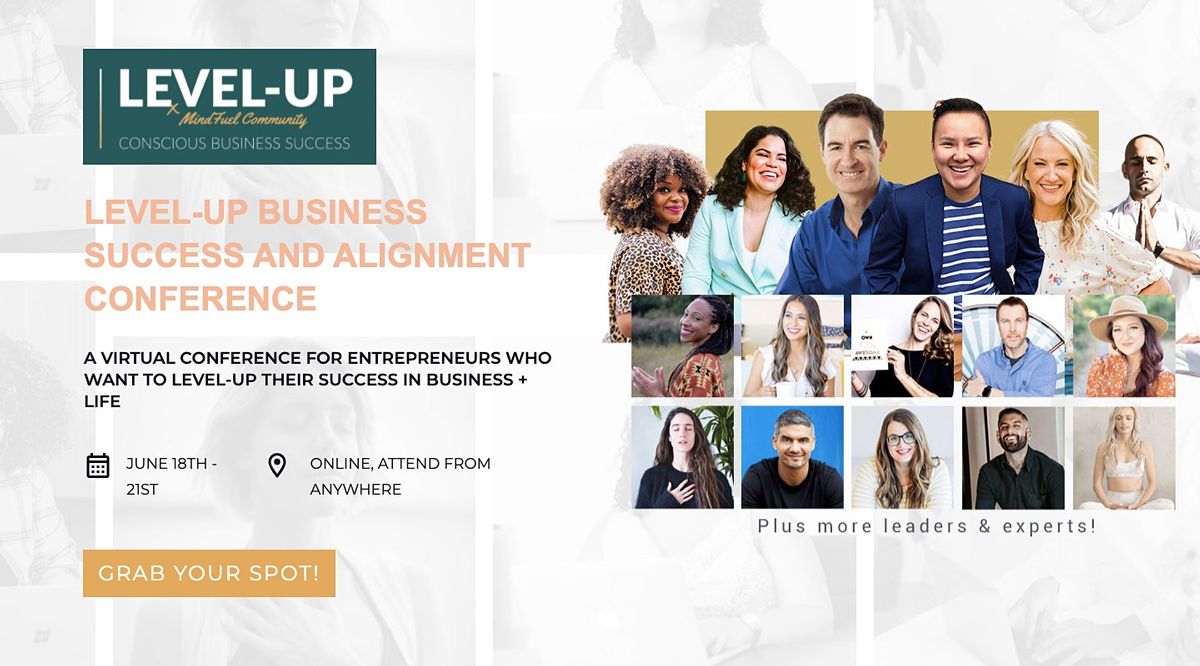 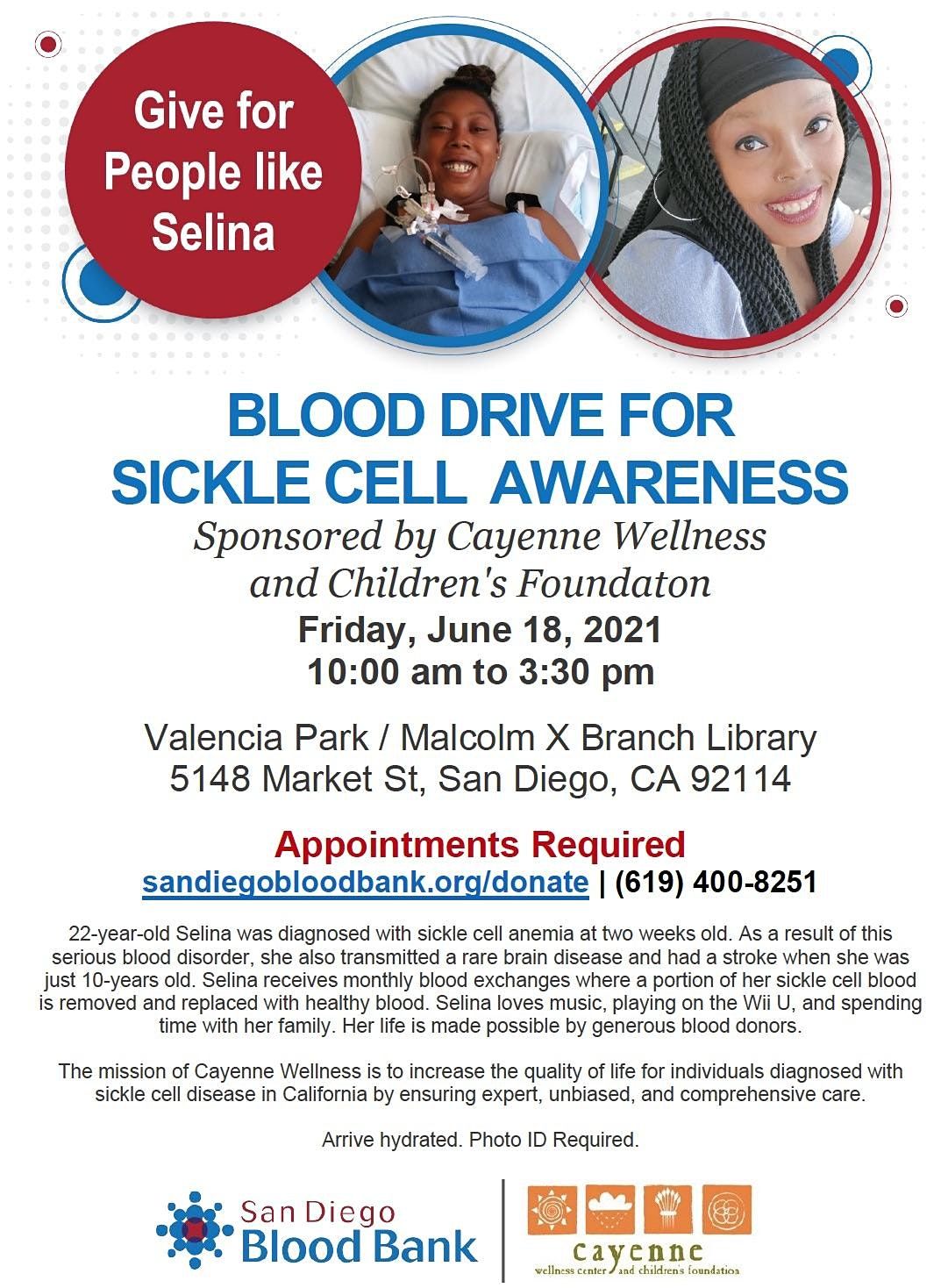 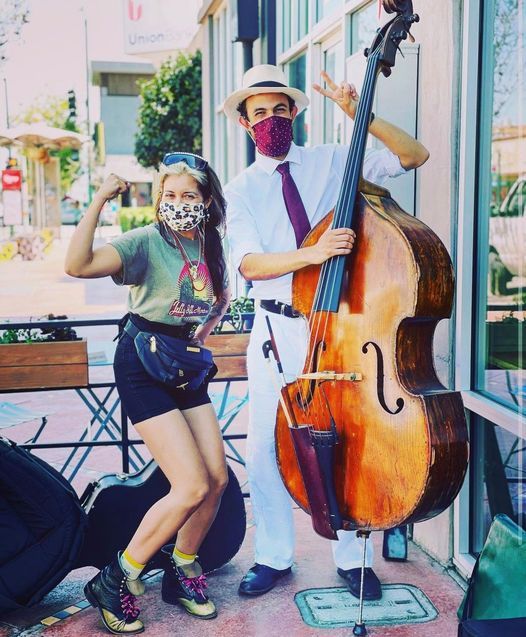 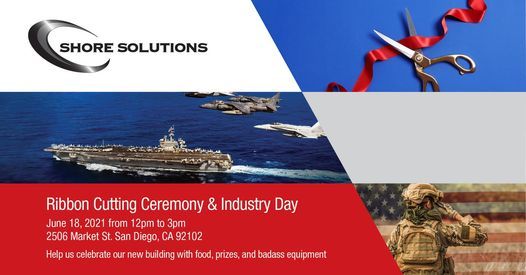 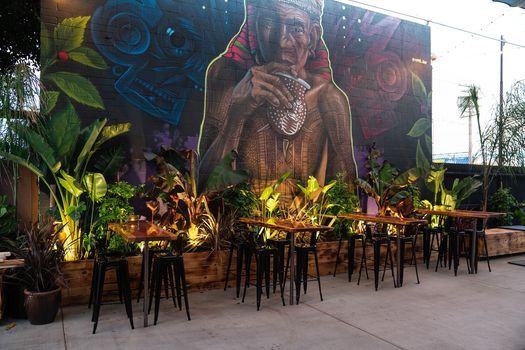