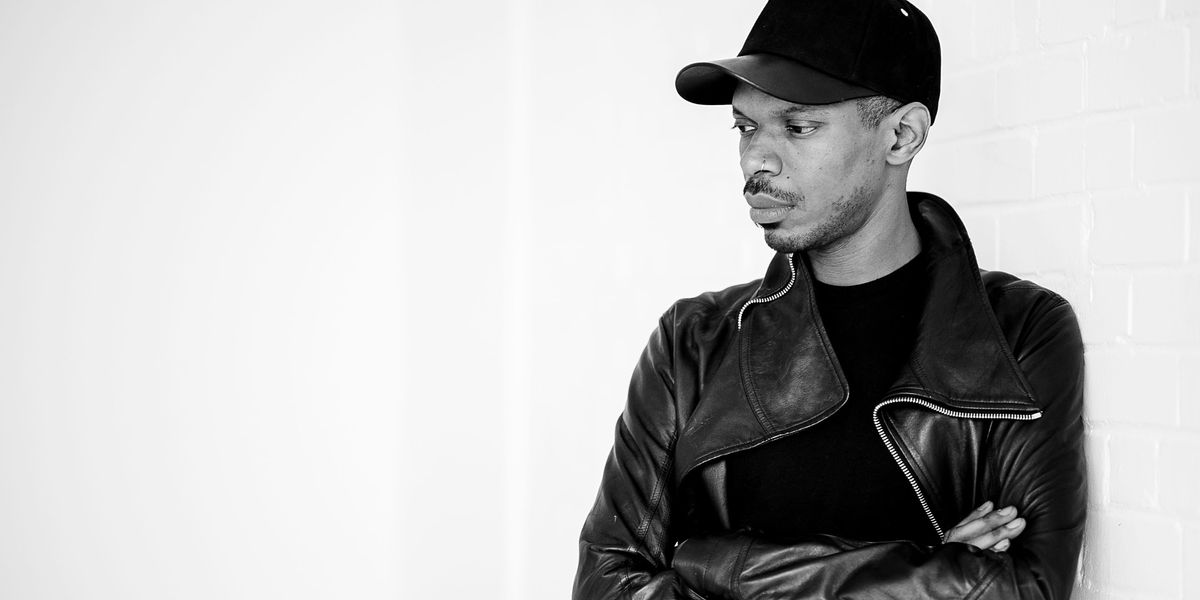 Kenny Glasgow is a North American electronic music pioneer; a role he’s held for over two decades. The Canadian has returned to his solo roots after spending 5 years as half of the acclaimed duo Art Department, functioning as a musical engineer, composer of both music and lyrics, and vocalist. Before he started touring the world, releasing inﬂuential full lengths, headlining major festivals and gracing the cover of taste making magazines with Jonny White, Kenny Glasgow already had a cult and loyal following dating back to the early nineties.

Kenny Glasgow ﬁrst became immersed in the scene as a promoter, putting on illicit warehouse parties in his native Toronto before progressing to become resident at acid house mecca The Buzz and later the world famous Industry Nightclub. It was there that he picked up a sense of what worked dance ﬂoors, both in terms of DJing and production. Whether solo or with Art Department, his experiences influenced his own emotive, tortured sound with unique gravelly vocals which have very much become his trademark.

The shining jewel in his solo crown to date is ‘A Taste of the Low Life’, a stunning debut solo LP infused with dark and gritty electronic styles released on No.19 Music. He has also released a number of perfectly formed EPs on labels like Jinx, Roger Sanchez’s Narcotic and Family Recordings. He also collaborated with musical partner Mario J on projects Method Men and Unabomber, racking up remixes Strictly Rhythm and Azuli. Fans were certainly not disappointed when his deep, melodic ten track album ‘Circus Tales’ hit the markets summer of 2016, reminding everyone that he’s back and hitting it harder than ever with plenty lined up for 2017.