In Concert: Dr. Grogan at the Basilica

Basilica of the National Shrine of the Immaculate Conception | Washington 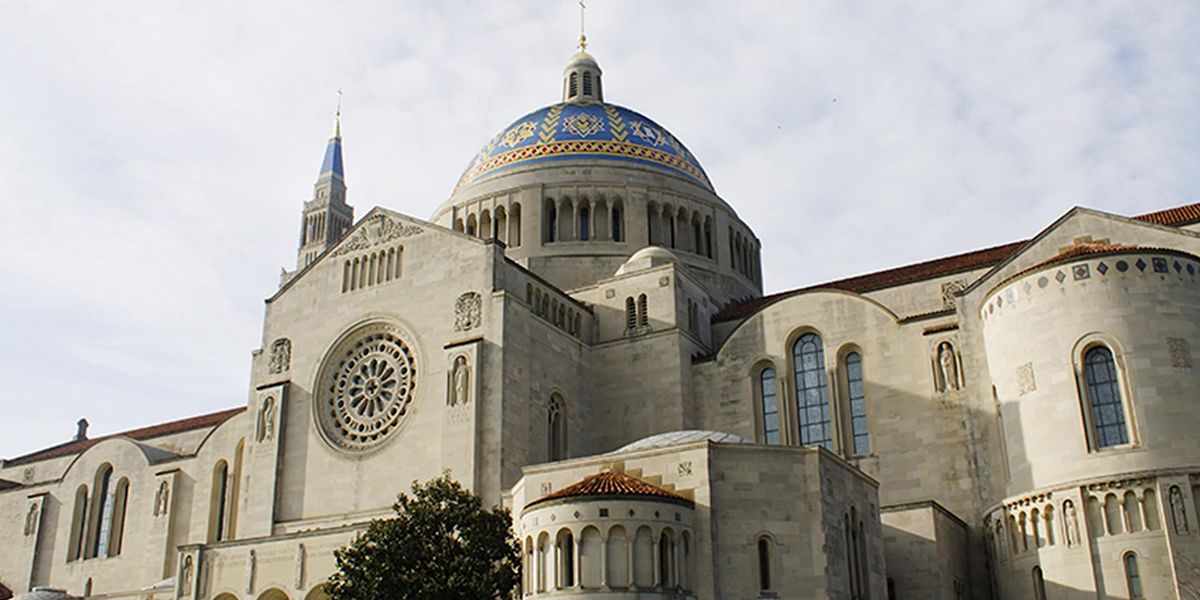 Advertisement
Celebrate the repertoire of music on bells as Robert Grogan, carillonneur, performs a community recital from the soaring Knights' Tower.
About this Event

From high above the tranquil gardens and Byzantine Revival architecture (329 ft. at the tower's pinnacle), Dr. Grogan will enchant listeners with a selection of classical melodies and beloved hymns.

This performance is free and open to the public, and can be enjoyed while social distancing in the public spaces and surrounding lawns of the Basilica. Families with children are welcome.

This event forms part of the annual National Bell Festival on New Year's Day. Learn more and see the complete line-up of free events and experiences at: Bells.org/Events

Photography and filming taking place at BellFest may incidentally capture your image. By accessing our events, guests grant the The National Bell Festival, Inc. permission to utilize their image, appearance, and statements in audio, video, or photographic form without further authorization or compensation. 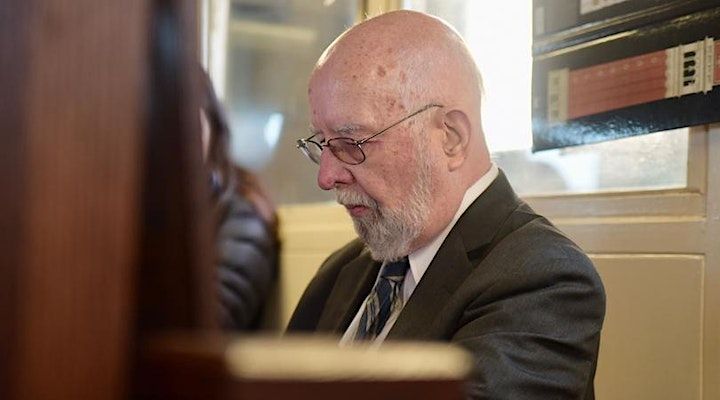 Robert Grogan is Carillonneur and Organist Emeritus of the Basilica of the National Shrine of the Immaculate Conception. A graduate of the University of Kansas (Bachelor and Master of Music degrees in organ performance), he continued his study at Washington National Cathedral (Fellow, College of Church Musicians) and The Catholic University of America (Doctor of Musical Arts, organ).

He serves as Organ Department Advisor and teaches organ and organ literature on the faculty of the Benjamin T. Rome School of Music at CUA. As a member of the American Guild of Organists, he has served as dean of the District of Columbia chapter and as chair of the board of trustees of the D.C. AGO Foundation. A Carillonneur member of the Guild of Carillonneurs in North America, he was recipient of the University of California (Berkeley) Medal in 1983 “for distinguished service to the carillon.”

Dr. Grogan’s recordings on the organs and carillon of the Basilica include two CDs released on the Gothic Records label (In Dulci Jubilo and Times and Seasons), featuring the gallery organ of the Basilica. His compositions for choir, organ, and carillon have been published by E. C. Schirmer, H. W. Gray/Belwin Mills, and the Guild of Carillonneurs in North America (GCNA), and include “Gabriel’s Message” for choir and organ (2001) and “Variations on ‘Morning Song’” (published in The Washington Organ Rook).