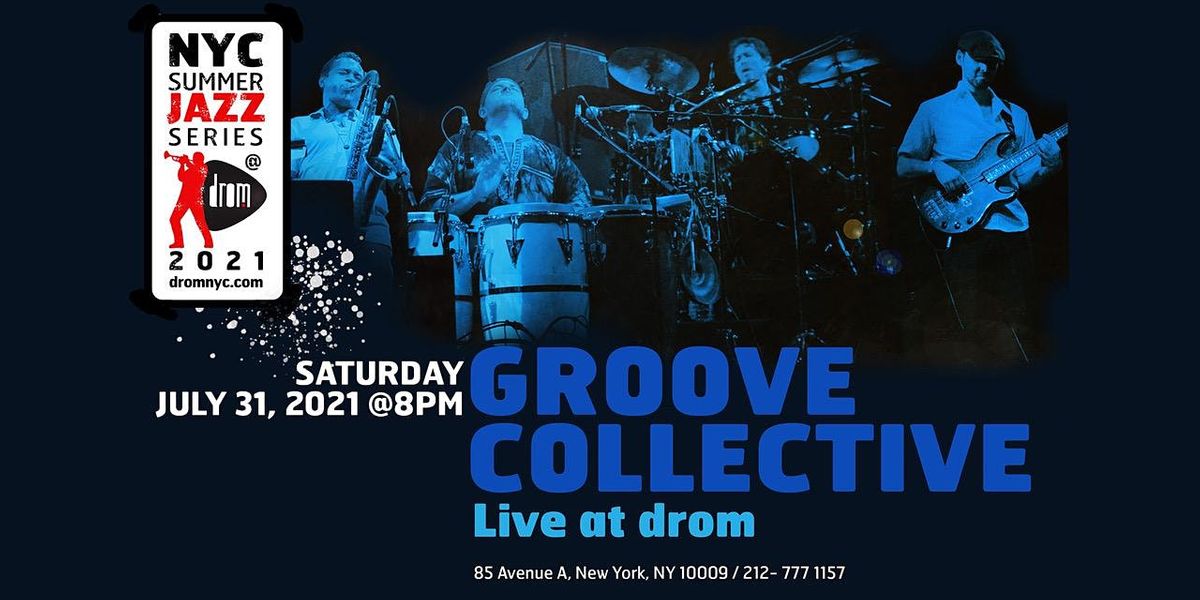 The Return of the Groove Collective

For nearly 3 decade’s , Groove Collective has been transcending categories with one goal in mind: to move listeners' minds and feet. This crew of New York City-based Jazz-Funk-Afro Cuban-Electronic stylistic adventurers have been laying down grooves that buzz and always have the crowd on its feet and dancing. Jam? These guys helped shape the modern definition.

The GC is what NYC is all about . Touching upon all aspects of culture ever evolving sounds of and for the people.

They return to do what they do best, always expressing lush, undeniable, beautiful, danceable deep dance floor jazz music. Remember they paved the way for artists like Robert Glasper , Snarky Puppy and many others... They are the originators of the live dance floor jazz dance movement.

ROOTS New York City... early 90's. Club parties where underground DJs and musicians first came together, are where the Groove Collective first made its mark. Previous releases on Reprise ("Groove Collective," produced by Gary Katz), Giant Step/Impulse (the self-produced "We the People"), and most recently Shanachie ("Dance of the Drunken Master") all charted on Billboard. Their Beatles "I Want You," dance remix (produced by Eric Kupper) became a club hit, and "Lift Off", a remix by Salaam Remi (Fugees), made NAC heavy rotation. In recent years, the band has opened for and jammed with James Brown, toured with the Dave Matthews Band & Widespread Panic, played on MTV's Red Hot and Gershwin special, and was featured on a live one hour BET On Jazz special. They've backed the likes of Morcheeba, Pharcyde and Natalie Merchant, and have shared stages with some of the biggest names in music, including Erykah Badu, Isaac Hayes, Chucho Valdez,The Roots, Guru, and BB King. Their uniquely NYC sound has criss-crossed the globe making stops at Switzerland's Montreaux Jazz Festival and Paleo Nyon Festival, Denmark's Roskilde, Netherlands' North Sea Jazz Festival, Newport Jazz Japan, and a week at Tokyo's Blue Note. Groove Collective has toured the USSR with guest artist P-Funk Co-founder Bernie Worrell and Recently GC headlined the Freedom Village Festival in Japan and drew crowds of 800+ each night on their Mexico Debut.

The Groove Collective has a new release entitled "People People, Music Music" which has just been released in Japan on Polystar while the U.S. release on the famed Savoy Jazz (Warner dist.) label is slated for April 25, 2006. GC’s latest studio effort is Jam-Jazz-Latin-Funk with influences ranging from Afrobeat to Brokenbeat. An album made in loving tribute to the forefathers with an eye towards the future. Includes guest appearances by trombone legend Fred Wesley and Dance floor Phenom DJ Spinna. 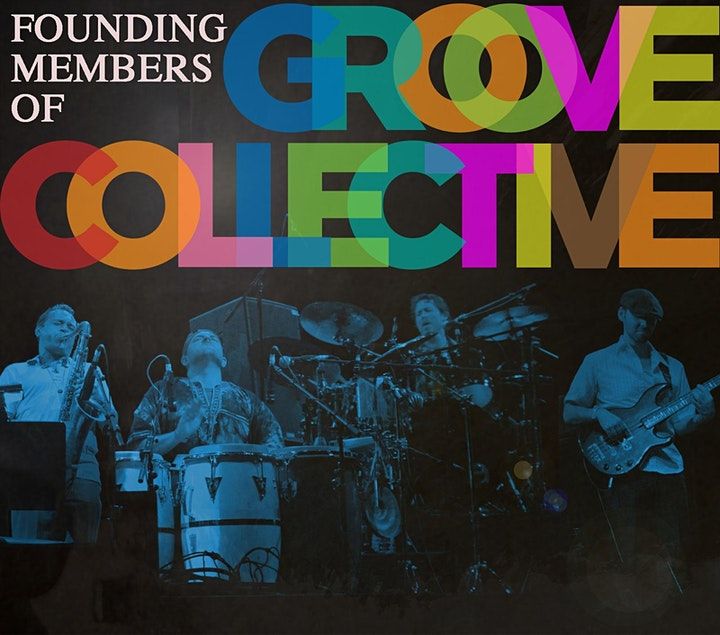 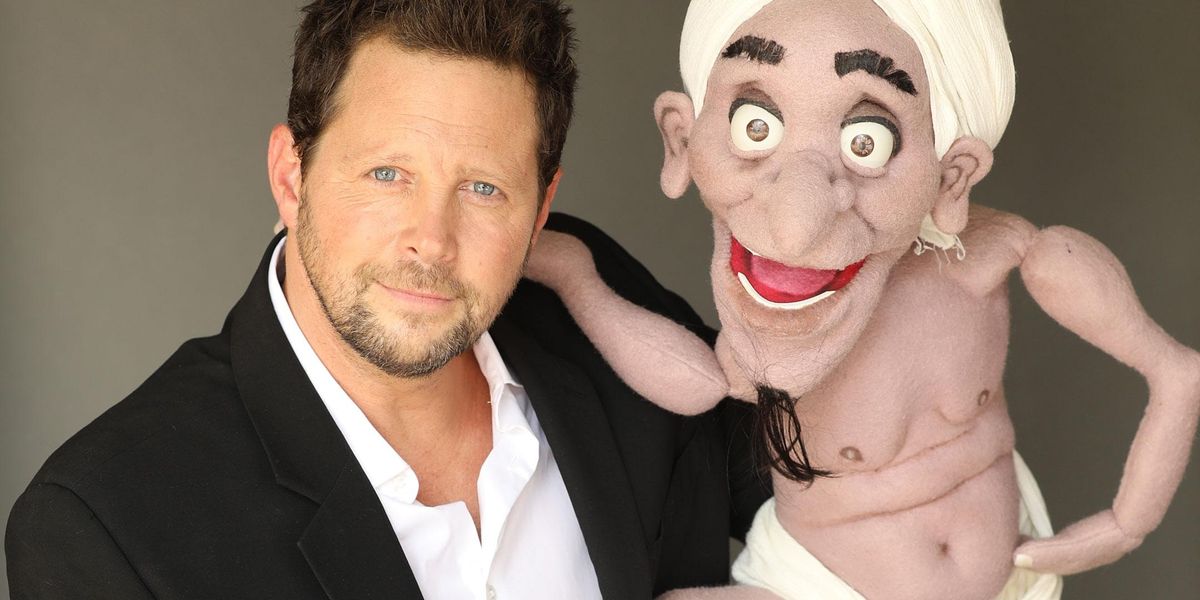 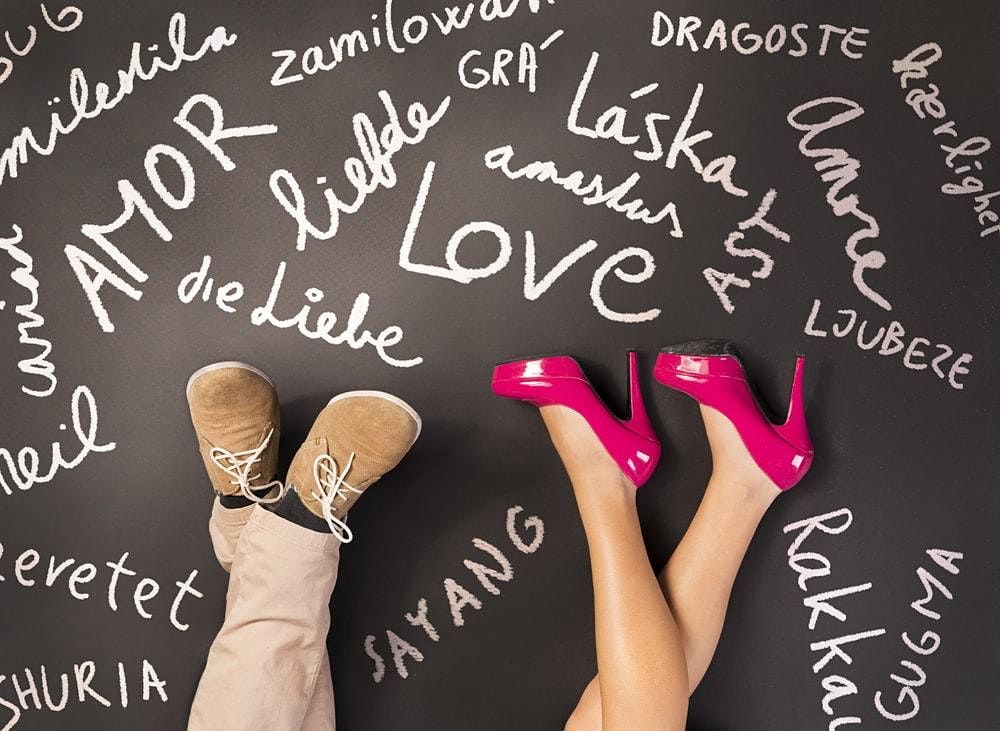 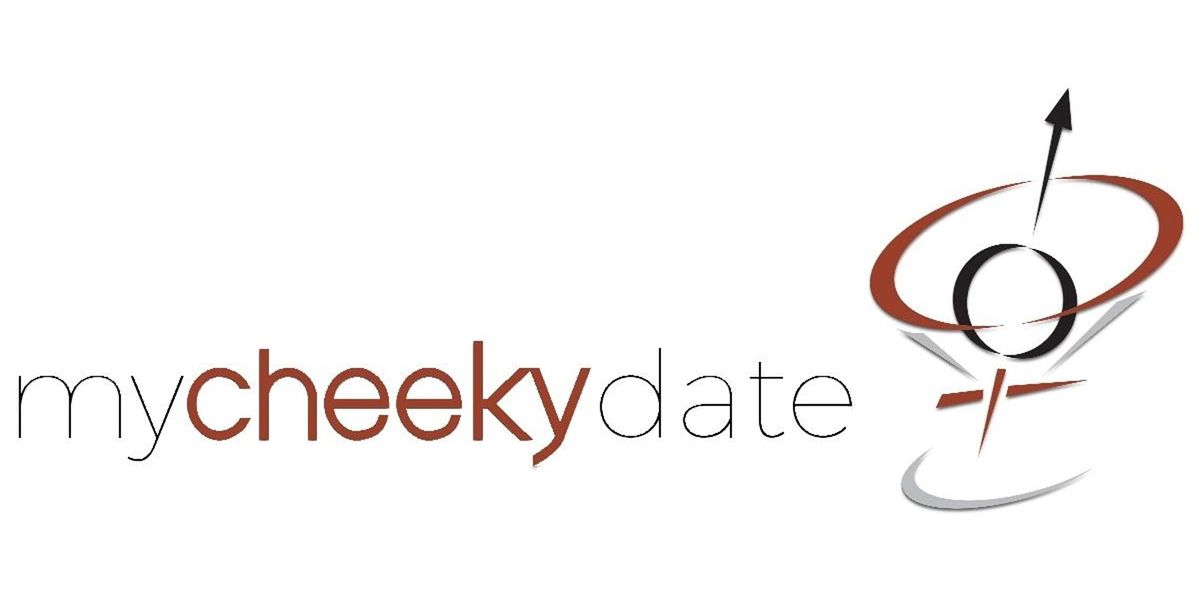 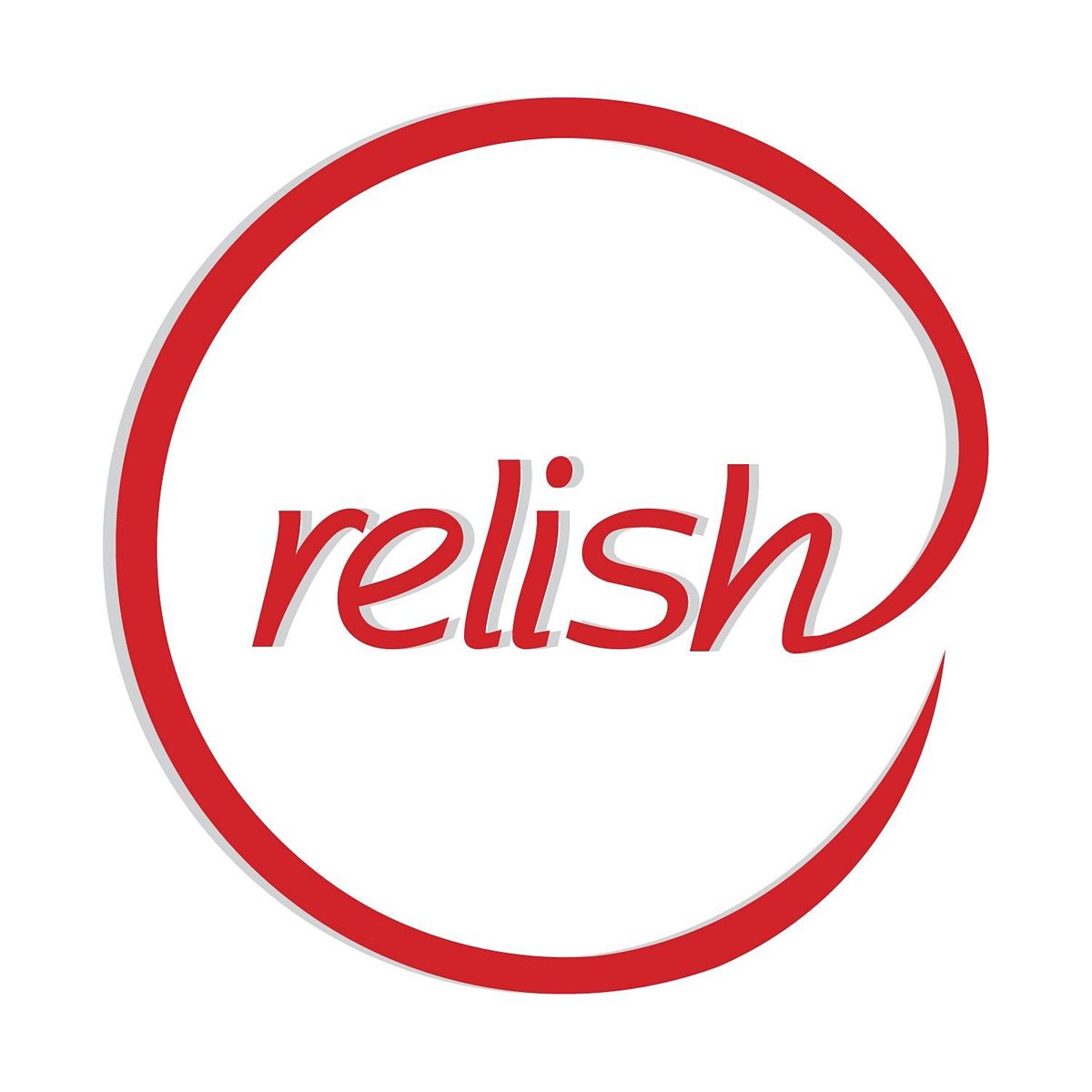 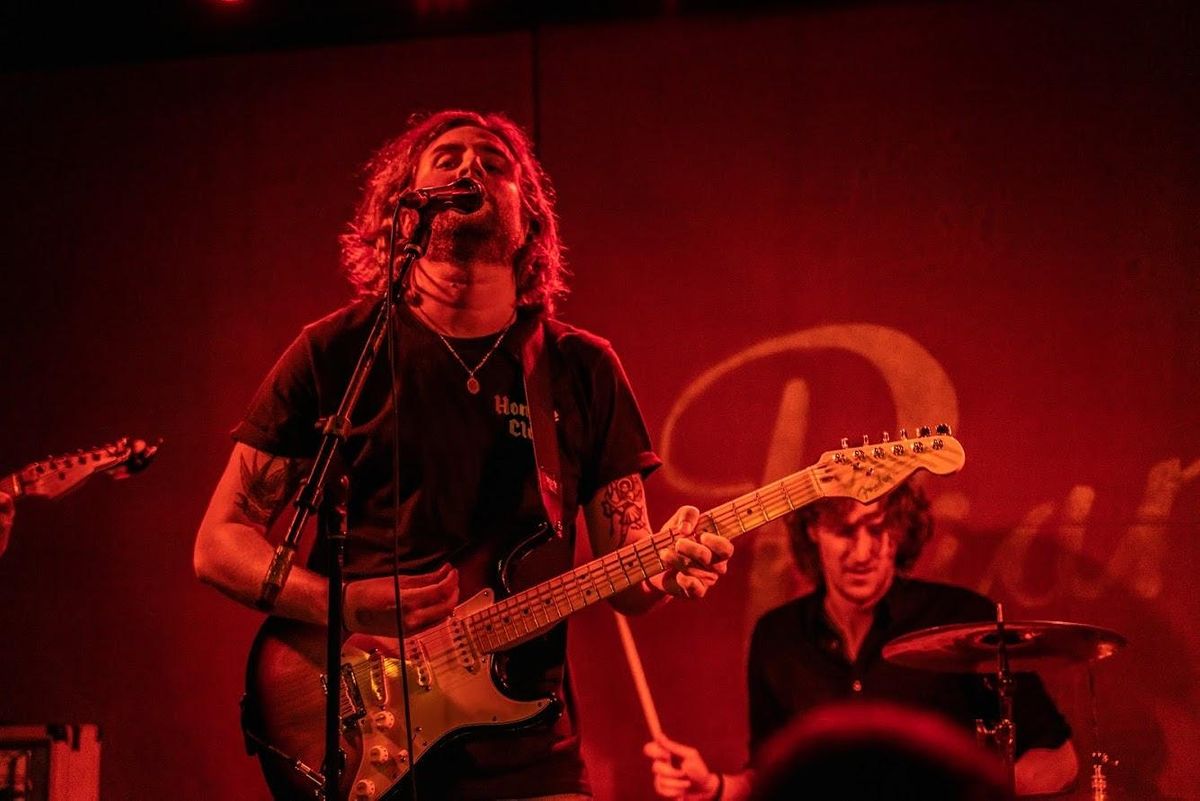 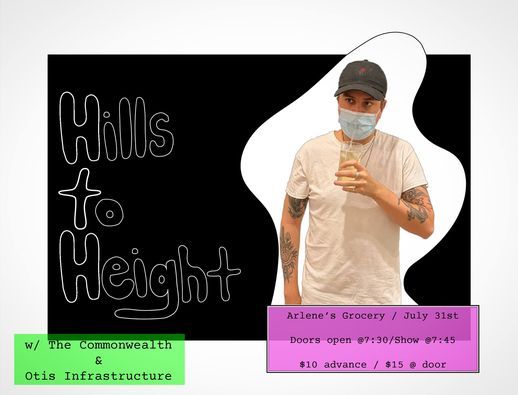 Sat Jul 31 2021 at 08:45 pm Hills To Height, The Commonwealth and Otis Infrastructure at Arlene's Grocery! 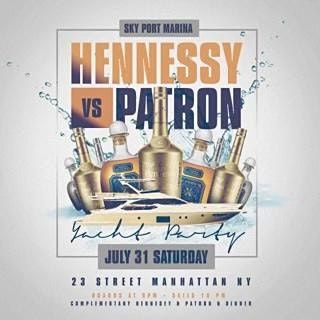 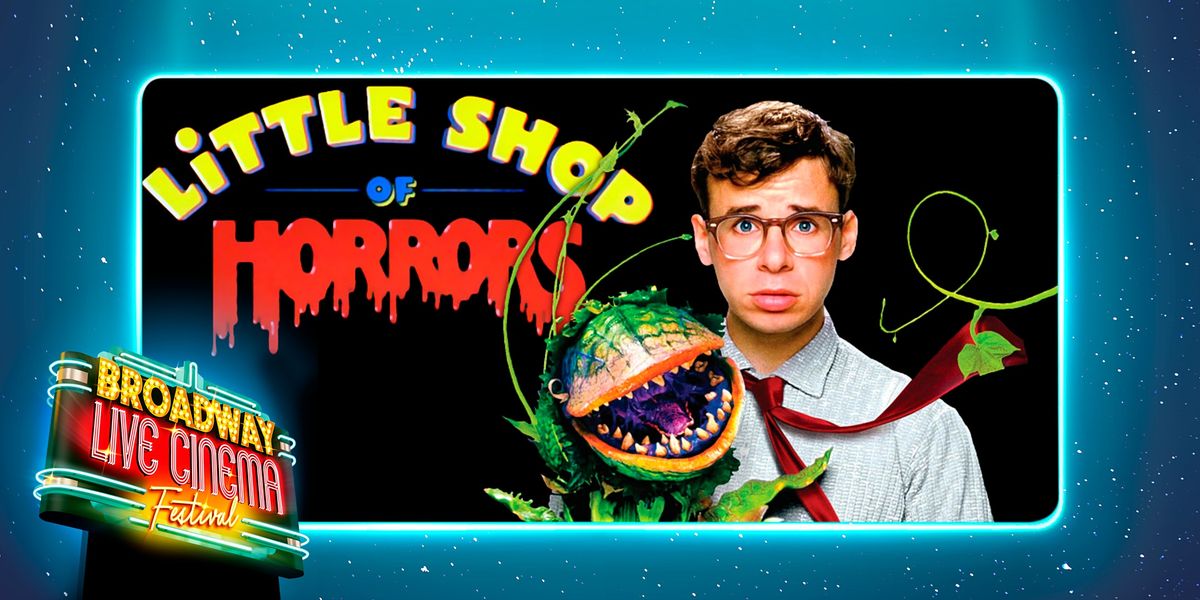 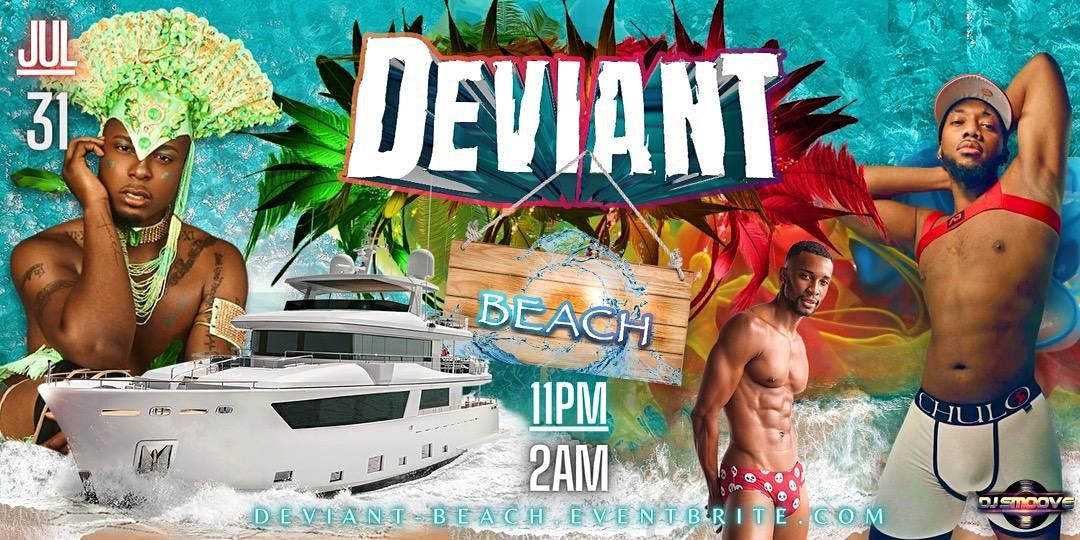 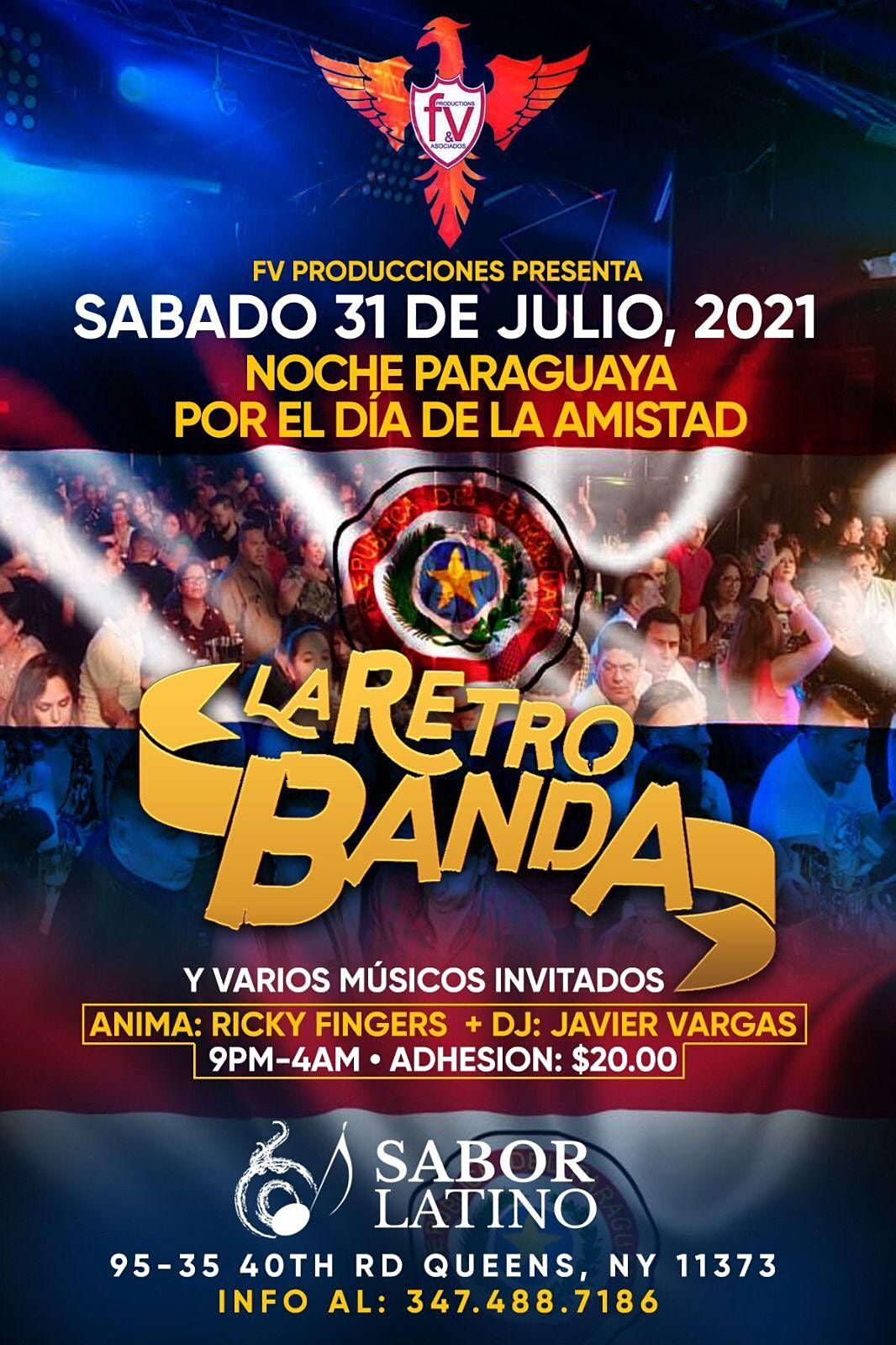 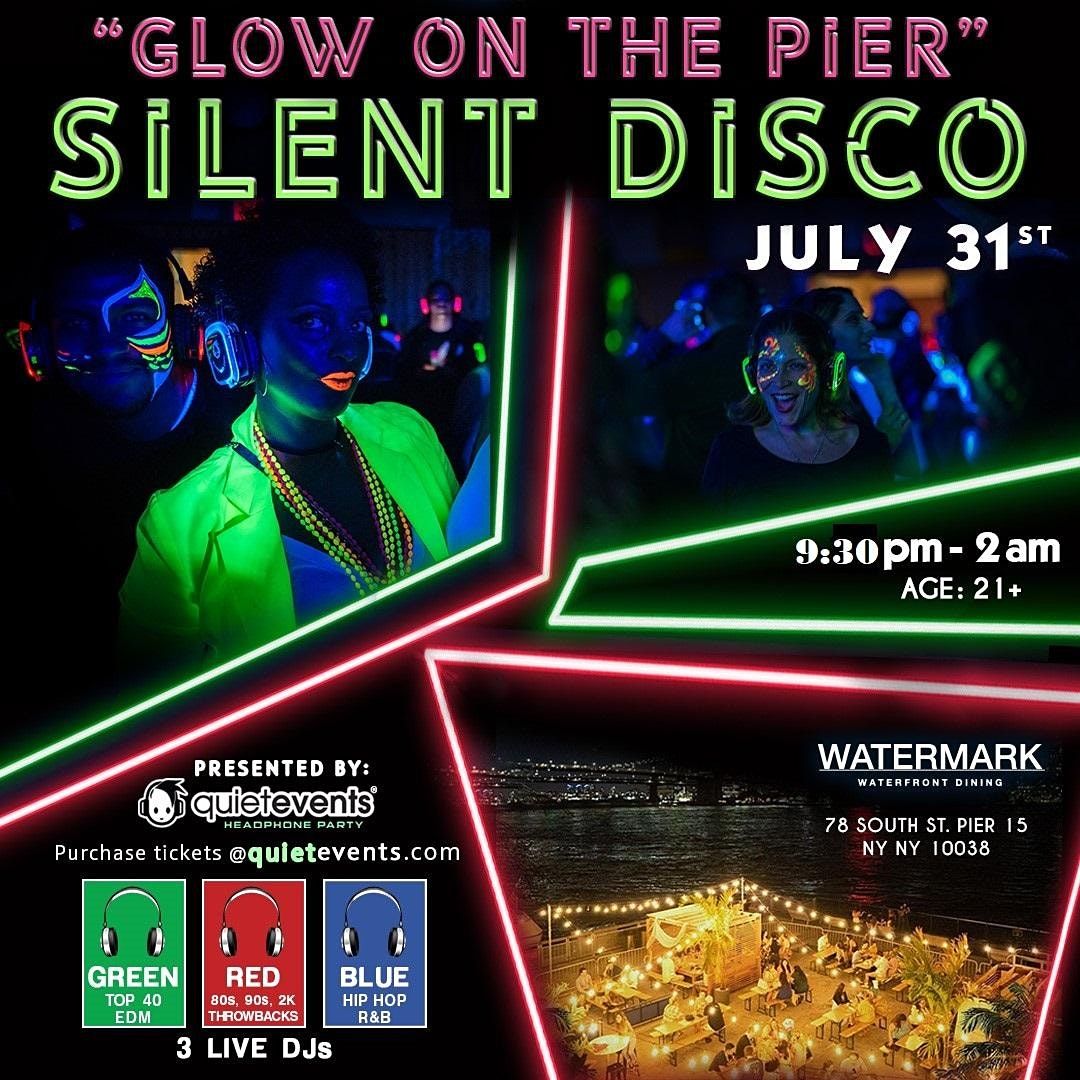