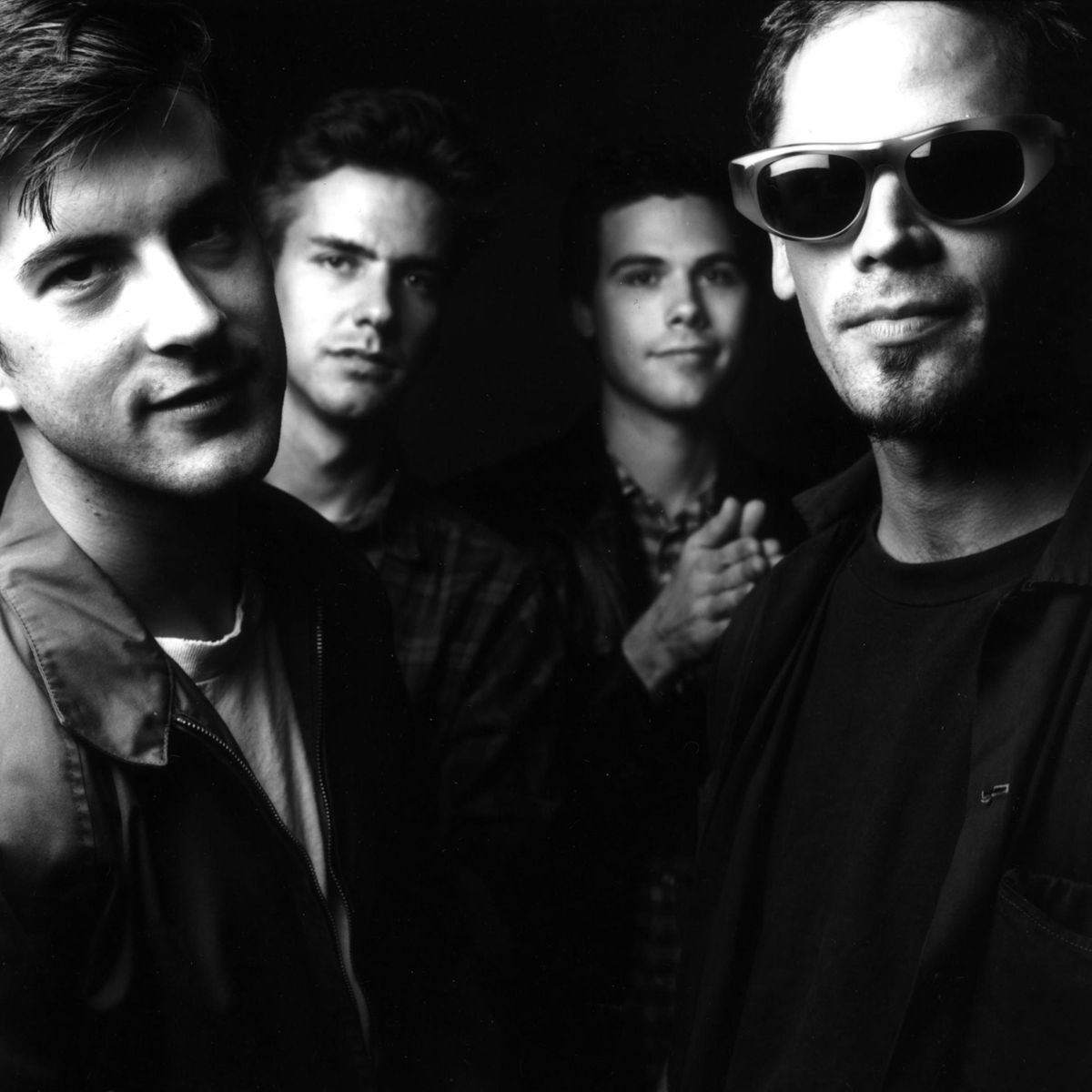 Girls Against Boys is a band from Brooklyn that started as four people from Washington, DC, fully schooled in the art of noise from the Dischord punk rock scene. Barely surviving their move to the perils of destroyed, crack-addled 1990s New York City, they released their highly acclaimed Venus Luxure No. 1 Baby album through Chicago’s Touch & Go Records in 1993. Their sound is a blend of Dischord punk rock, New York art noise, and Chicago pummeling. They toured incessantly the with the likes of the Jesus Lizard, Rage Against the Machine, Fugazi, Garbage, dEUS, and Placebo, and performed at major international music festivals such as Mt. Fuji Rock (Japan), Reading (UK), Lollapalooza (US), All Tomorrow’s Parties (UK), Lowlands (Netherlands), Pukkelpop (Belgium), and many more.

After releasing Venus Luxure No. 1 Baby (1993), Cruise Yourself (1994), and House of GVSB (1996), all on Touch & Go, GVSB moved to Geffen Records and released the much-maligned Freak*on*ica (1998). In 2002 they recorded You Can’t Fight What You Can’t See for Jade Tree Records. More recently, Epitonic put out The Ghost List (2013). 2016 marks the twentieth anniversary of the release of the seminal House of GVSB. The band members now live in Brooklyn, Dallas, and Vienna (Austria). 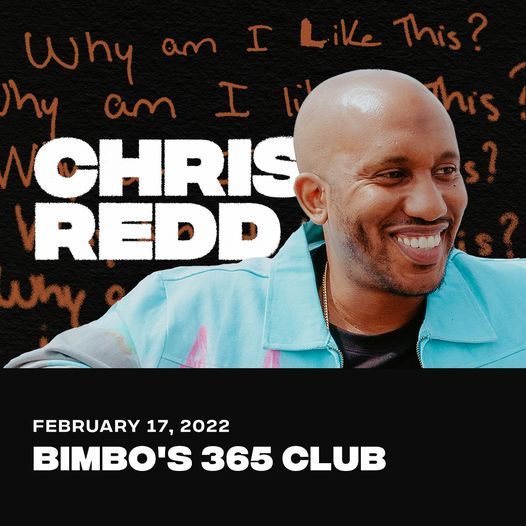 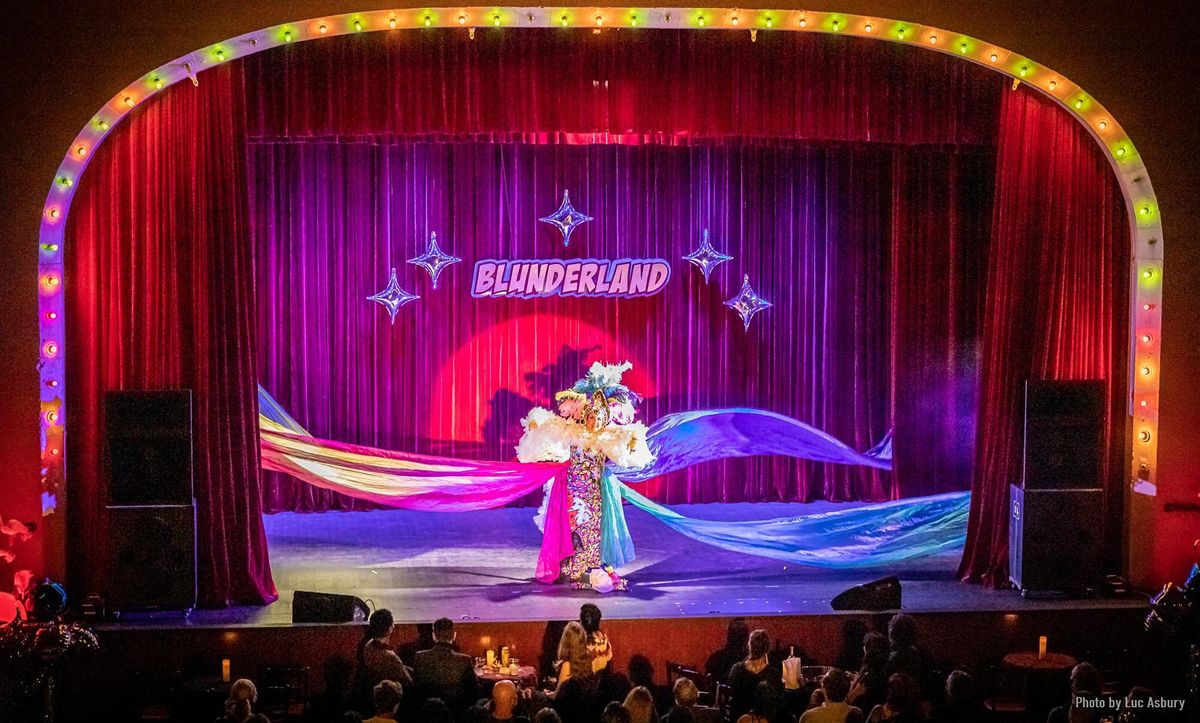 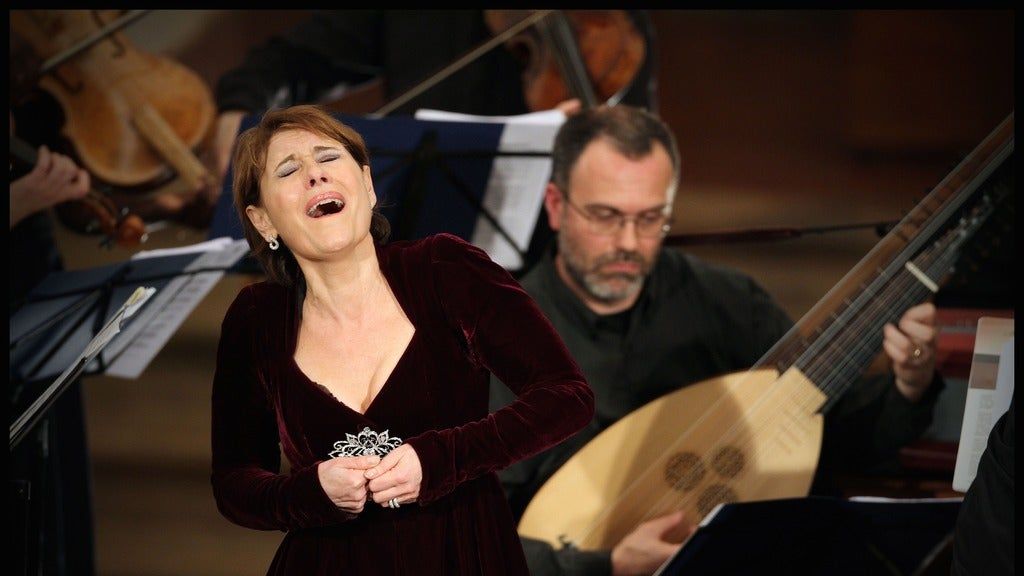 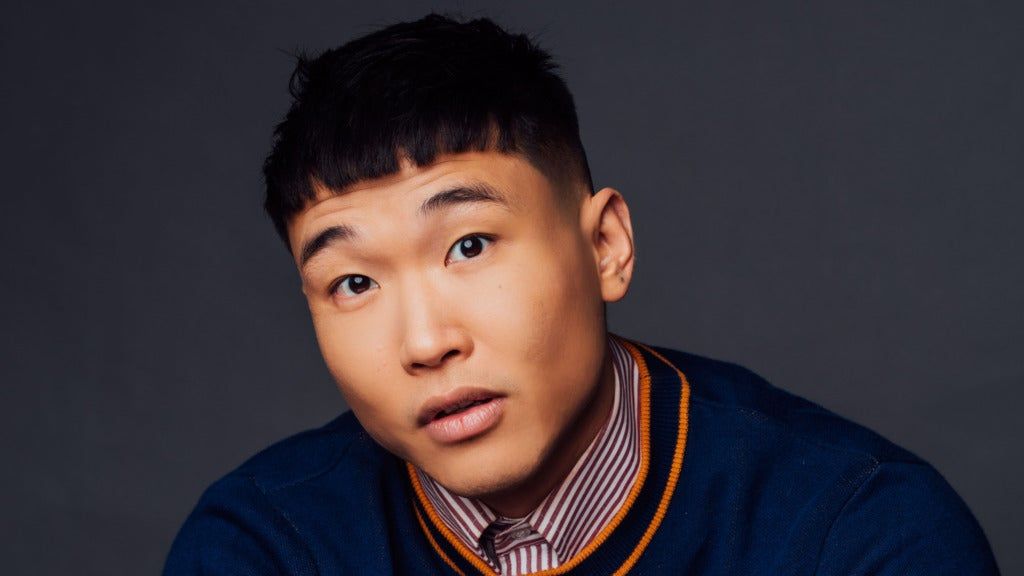 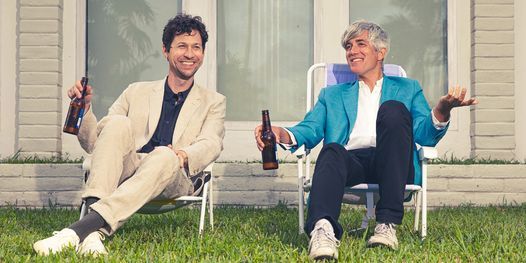 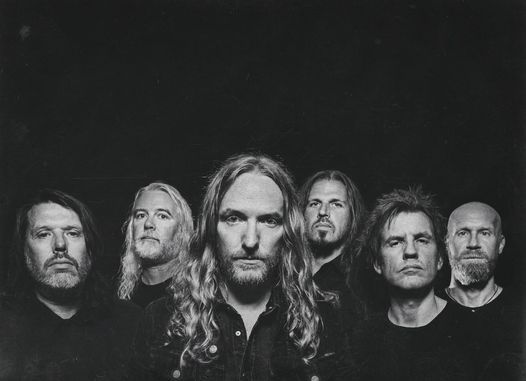 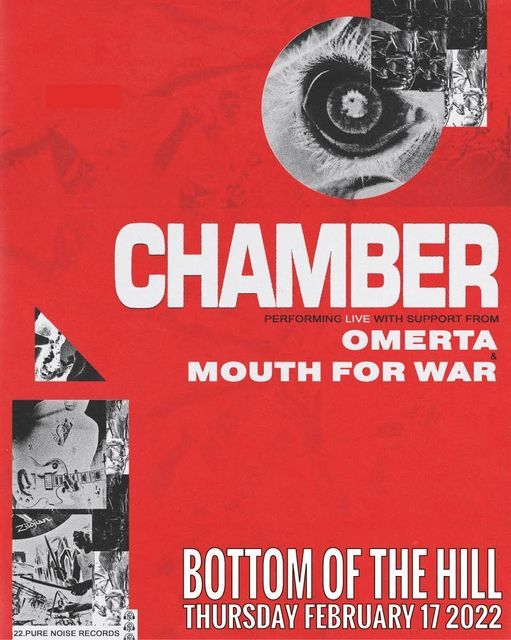 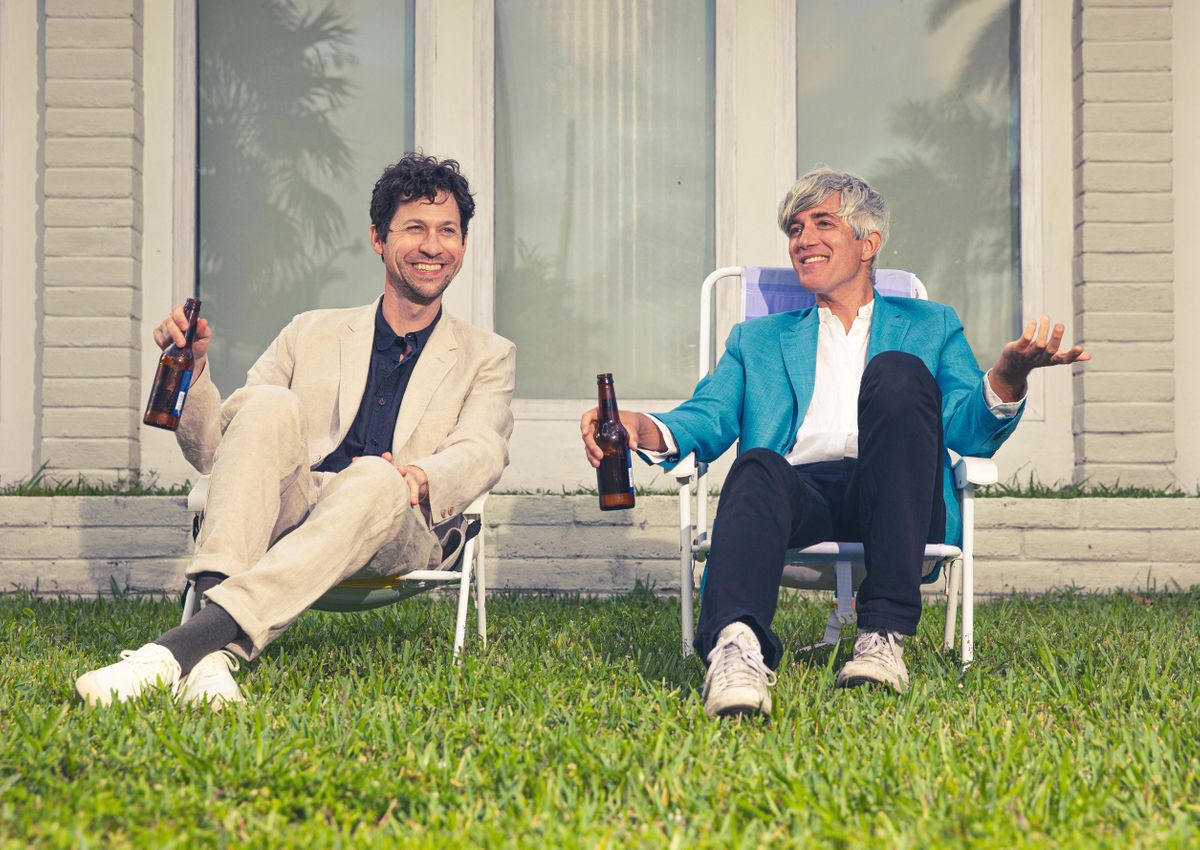 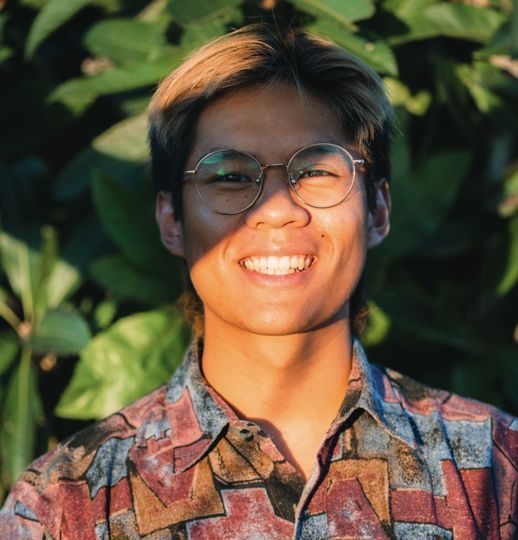 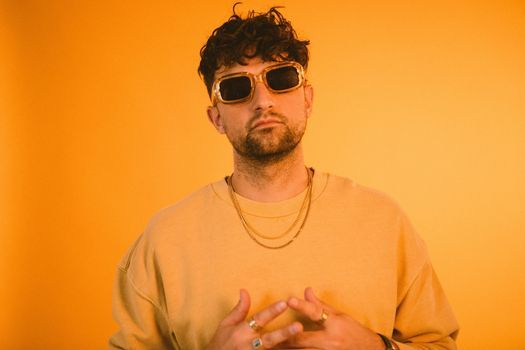