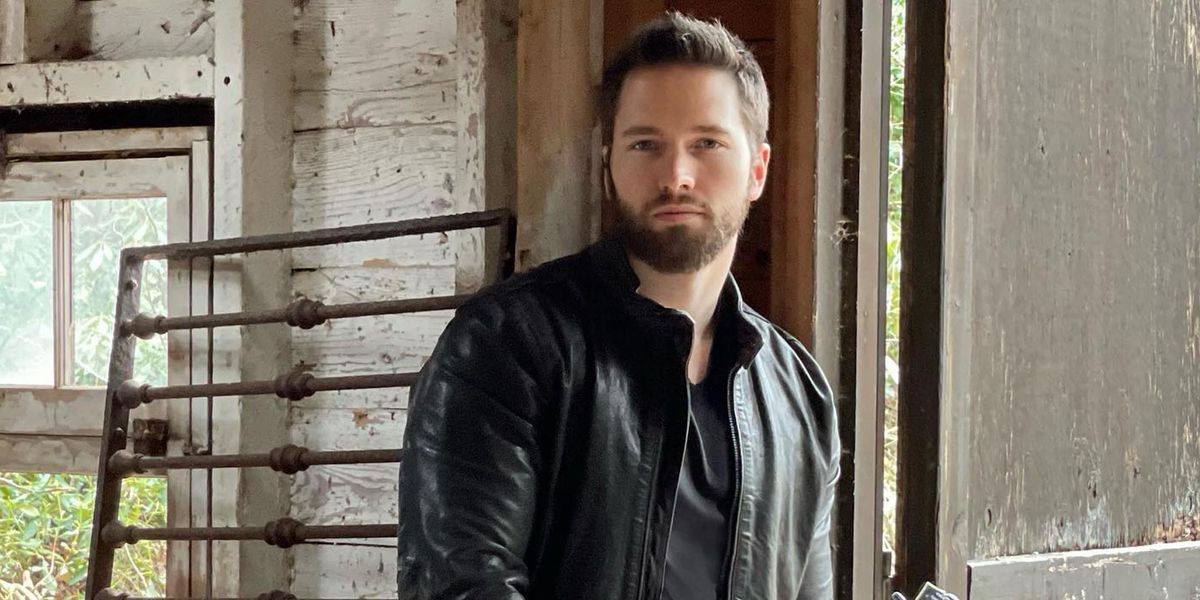 Advertisement
Join us as we welcome Derek Adam to The Cutting Room!
About this Event

Derek Adam brings his own blend of guitar driven rock and country music to the NYC music scene. His anthemic songs are full of hooks and heartfelt lyrics that tell the story of his journey. Whether it's an autobiographical tale, guitar driven anthem, party song, or ballad, it's pure Derek.

Raised in Upstate New York, Derek was surrounded by music at a young age and picked up the guitar at age 10. It immediately became his passion and life calling. After graduating Crane School of Music, he moved to NYC to follow his dream of becoming a professional musician. He immediately became an in-demand performer in the local bar scene playing multiple cover shows weekly throughout the NYC area. As luck would have it, he then met James "Jimmy T” Meslin, the Grammy winning engineer/producer for Dream Theater, and recorded his first EP, “Silver Lining”. The album was released in late 2021 and produced the infectious single, "The Circle”. Shortly thereafter, he met Kyle Berry, the original guitar player for Luke Bryan. The two hit it off immediately and recorded 3 singles that were released in April 2022 including “In the Dark” and the chart climbing ballad, “The Road I Know”.

Although new on the scene, Derek is quickly leaving a mark with his high energy live shows and anthems that will have you singing along.