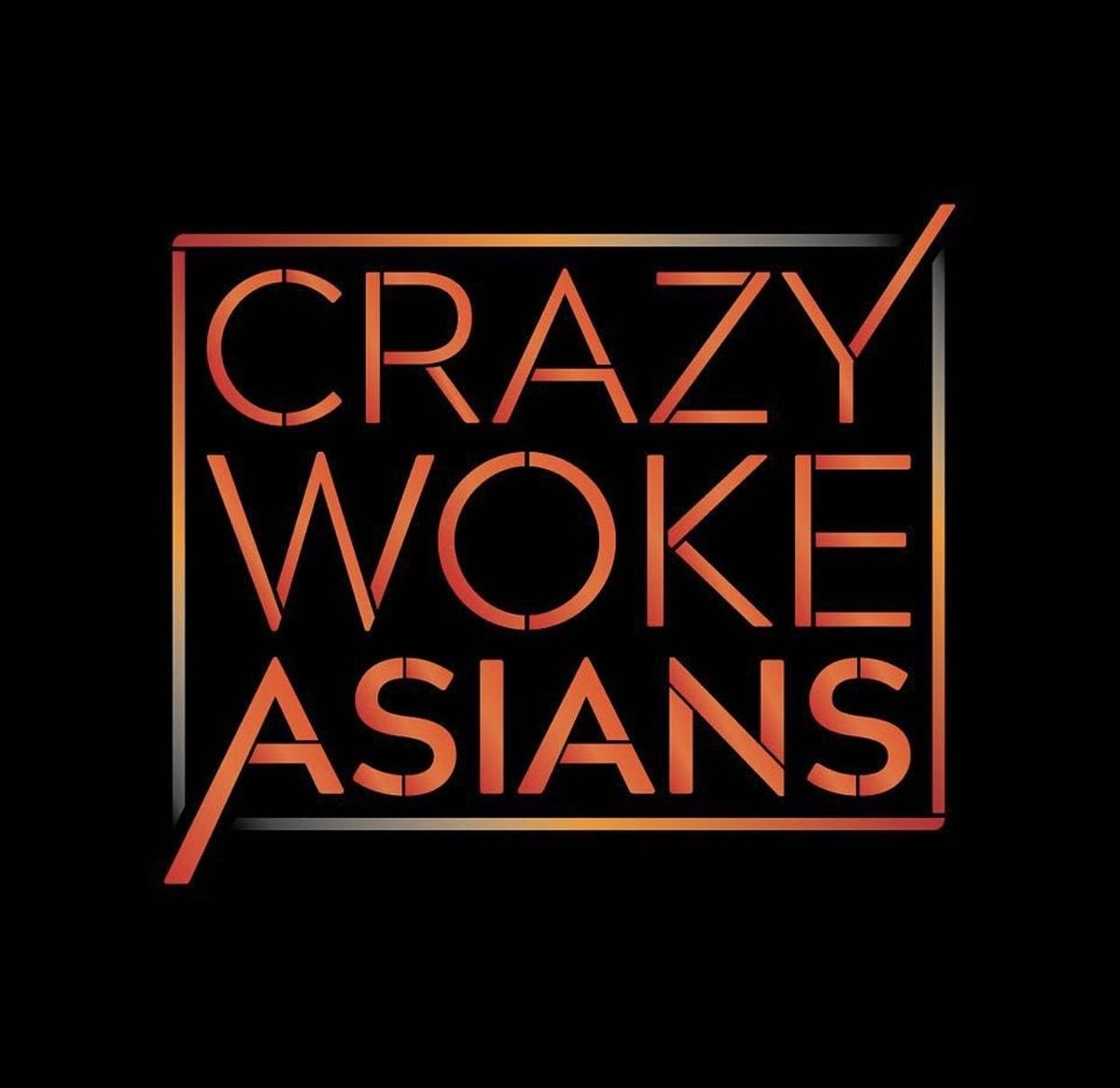 CRAZY WOKE ASIANS, the always sold out comedy show featuring the funniest Asian American comedians in Los Angeles at ST Marks Comedy Club for ONE NIGHT ONLY on September 24th, 2021.

POP UP by Ying And Kang Gemstone Jewelry! Website: www.yingandkang.com

10% discount for comedy-goers only applies to the evening of the show when you buy in-person. Credit cards or cash only.

About Ying and Kang:

Four years ago, on the birthdate of Hip-Hop icon Biggie Smalls’ birthday, May 21st, two native New Yorkers, Ying-Grace Hernandez and Yvette Lee Kang birthed the idea of Ying & Kang. The two half-Asian multicultural women met while attending Syracuse University. It was their mutual love for music and fashion that bonded them as friends and then led them to collaborate creatively in business. Ying & Kang represents empowerment, manifestation and self-belief. The two women behind this brand created their gemstone jewelry line in order to have something tangible that they could make by hand and transfer their positive intentions and hopes for their customer. With all that is going on in the world, plus each individual's personal challenges, Ying & Kang is here to remind people of their personal power. Ying & Kang believe that if people feel empowered, then the abundance of receiving and putting forth personal excellence and positive energy is limitless. 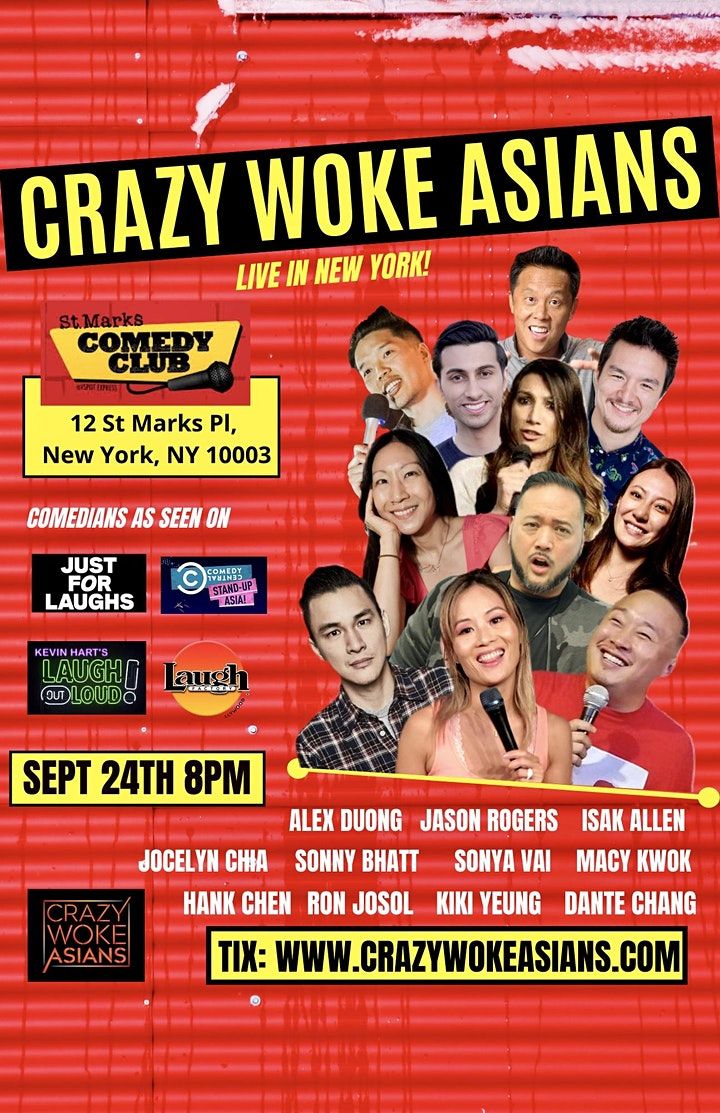 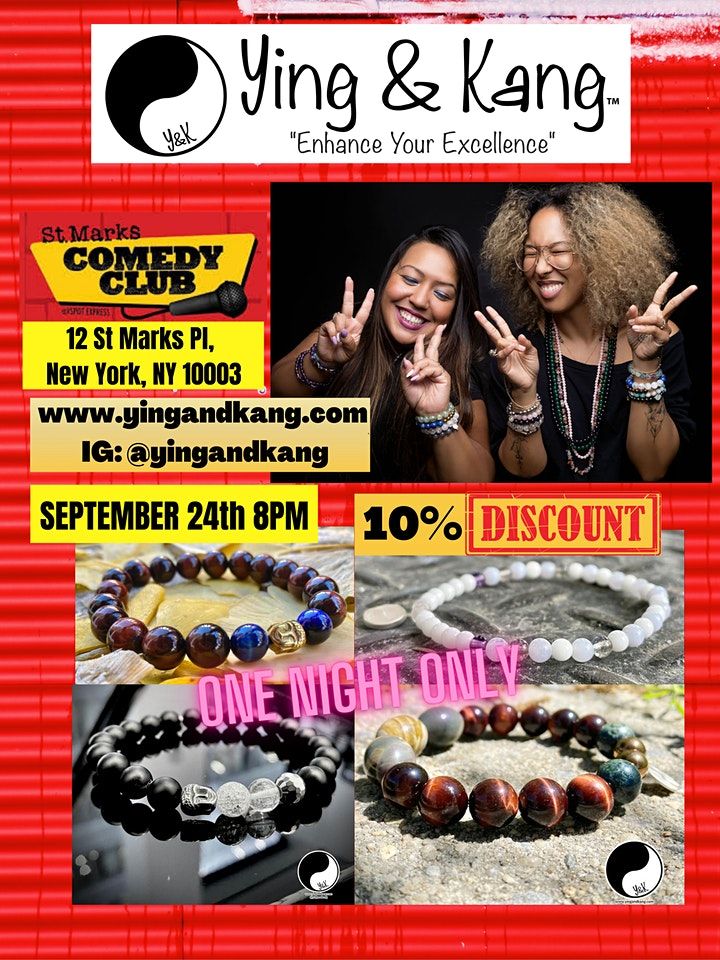