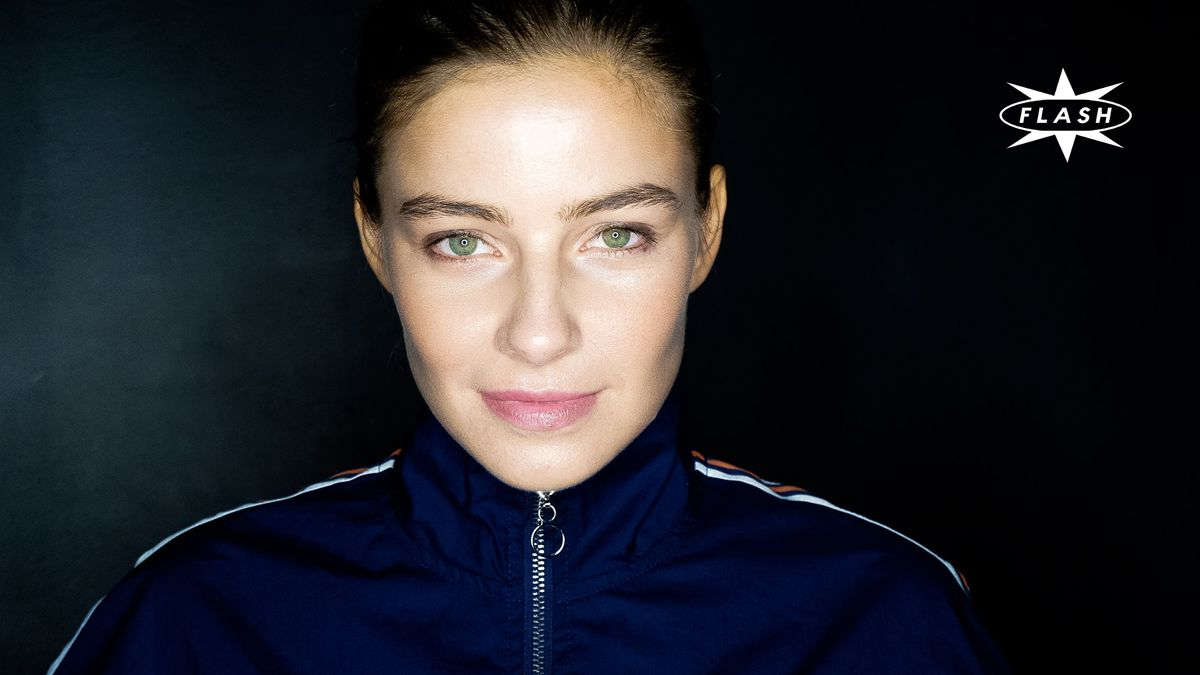 After playing on some of the most important dancefloors and festivals, Anfisa Letyago brings her techno sound for her Flash debut.
About this Event

Anfisa Letyago has surfaced as one of the most up and coming names in techno. The Siberian native has made a name for herself with impact releases on Rekids, Hotflush, Cercle, NYC based Nervous Records, Carl Cox’ Intec label, and Adam Beyer’s Drumcode. The Naples based DJ has launched her own imprint, N:S:DA, a name taken from ’Nisida’ - the Neapolitan island inaccessible to man. The label was launched with her EP “Listen,” followed by the well received “NISIDA.” After playing on some of the most important dancefloors and festivals alongside some of the biggest names in dance music, Anfisa Letyago brings her techno sound for her Flash debut in the District.

Anfisa Letyago has positioned herself as one of the most influential DJ’s / Producers within the dance music industry. After moving from Siberia to Naples at the age of 18, she has since released her productions on a list of high calibre labels including Drumcode, Kompakt and Rekids. Anfisa decided to challenge herself artistically at the beginning of 2021, with the announcement of her new label N:S:DA, a name taken from ’Nisida’ - the Neapolitan island inaccessible to man. In January she launched the label with her debut EP ‘Listen’, followed up in April with ’NISIDA’.

Anfisa no doubt feels most comfortable in the booth, where she skillfully mixes tracks taken from various influences that have characterized her musical journey. She adds more groove to the trademark Techno sound that make her sets and tracks irresistible. Clubs and festivals have noted her latest releases and have been supporting her throughout - so you can expect to see her playing some of the most loved stages again soon. 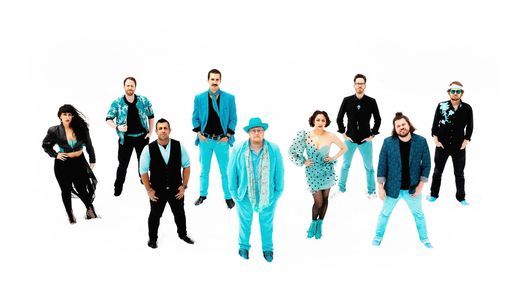 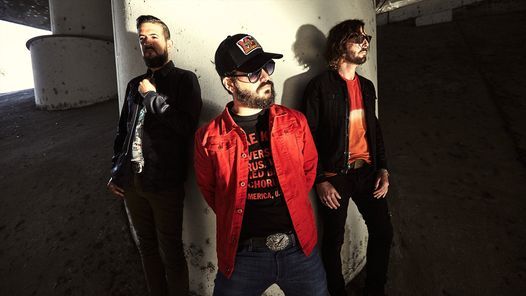 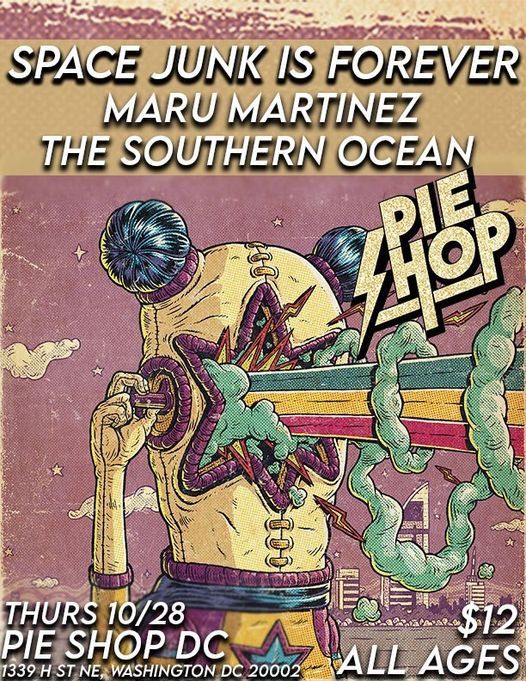 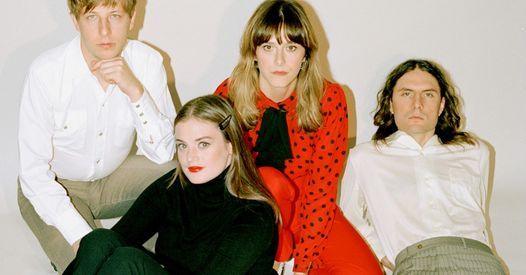 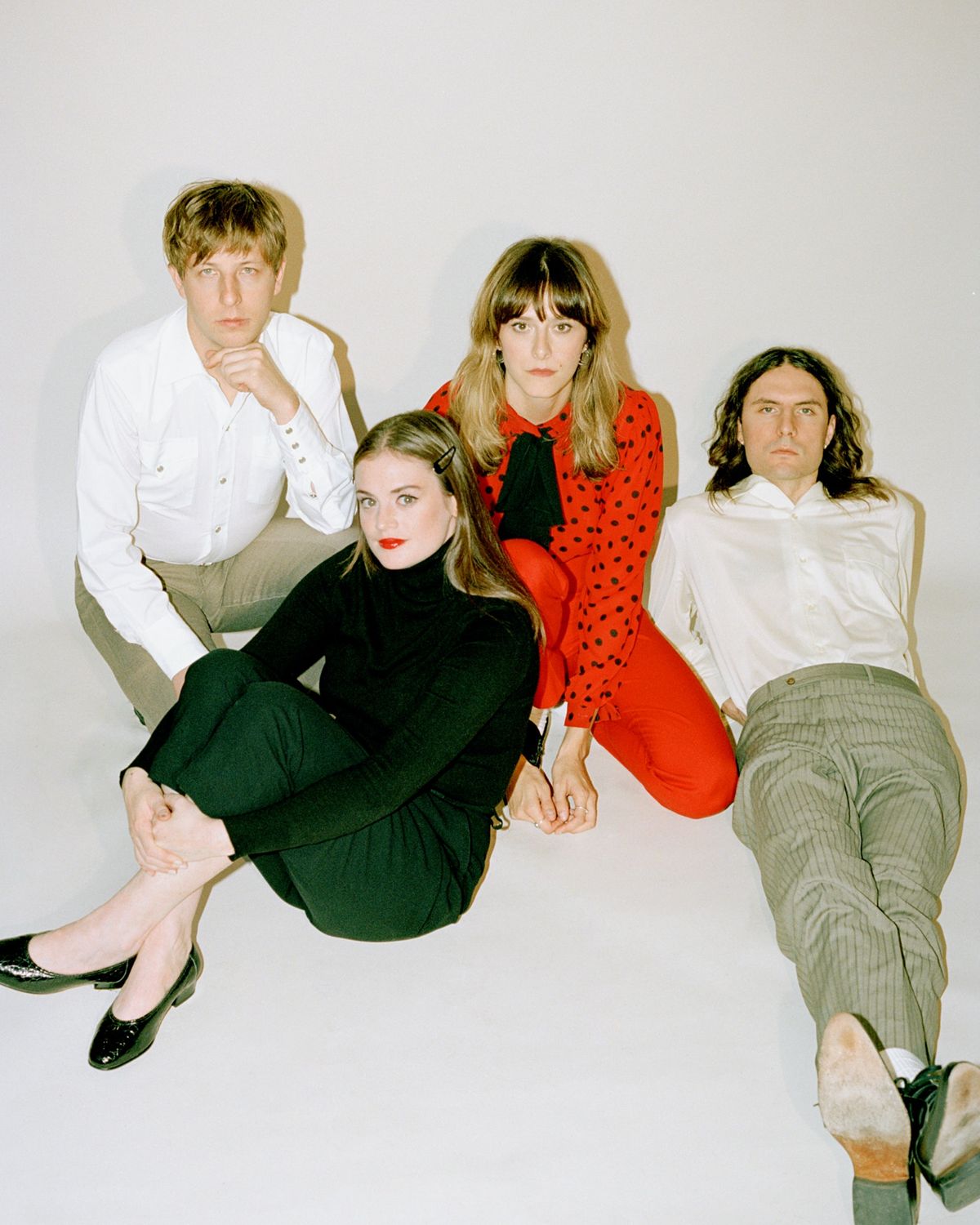 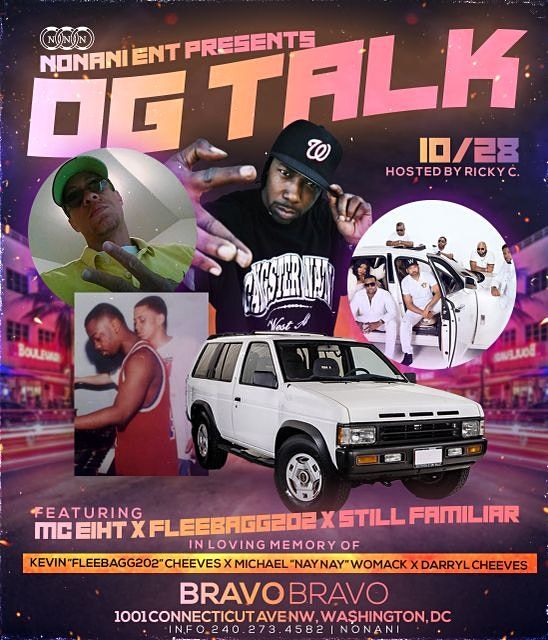 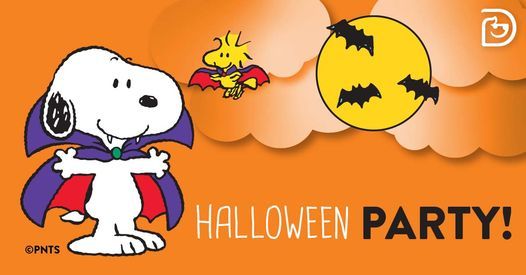 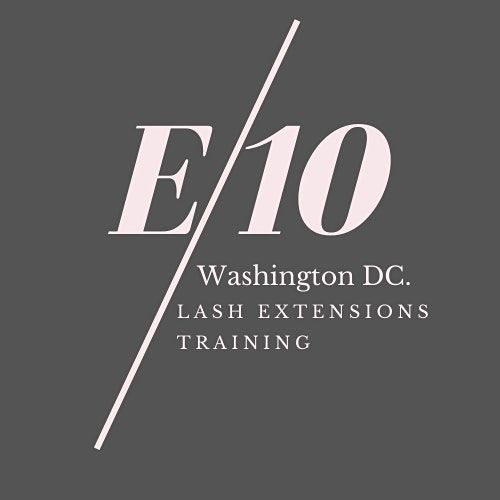 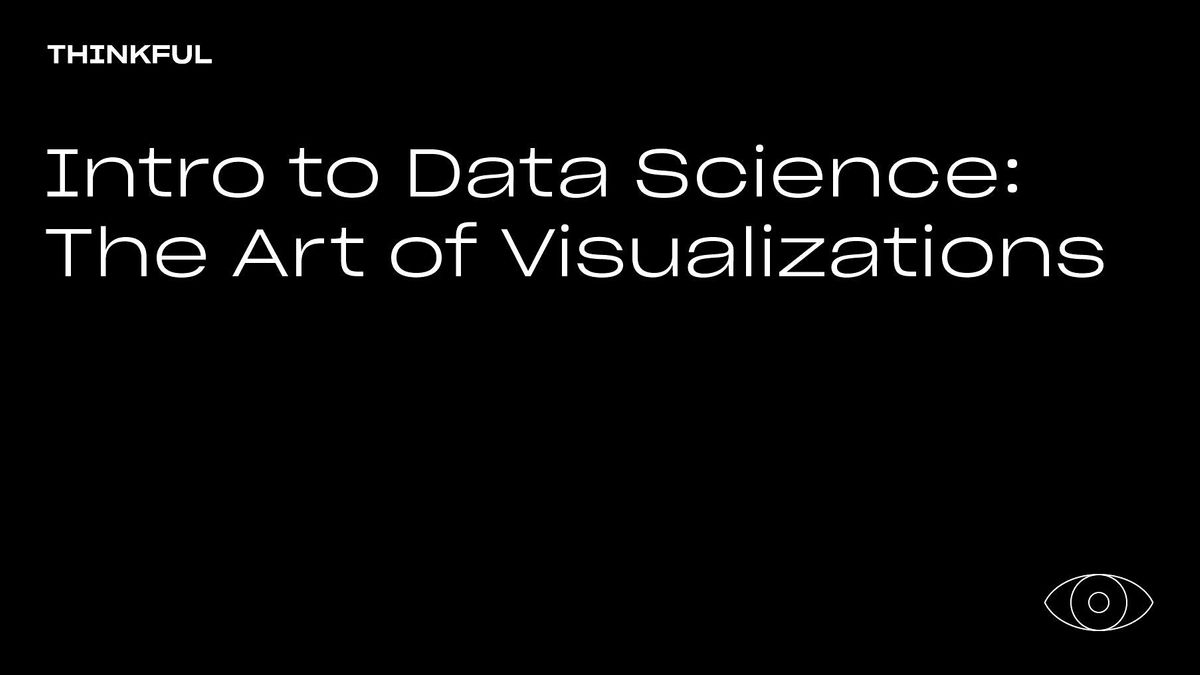 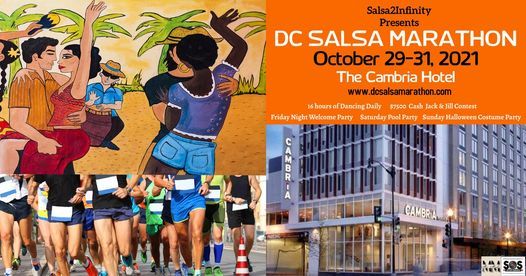 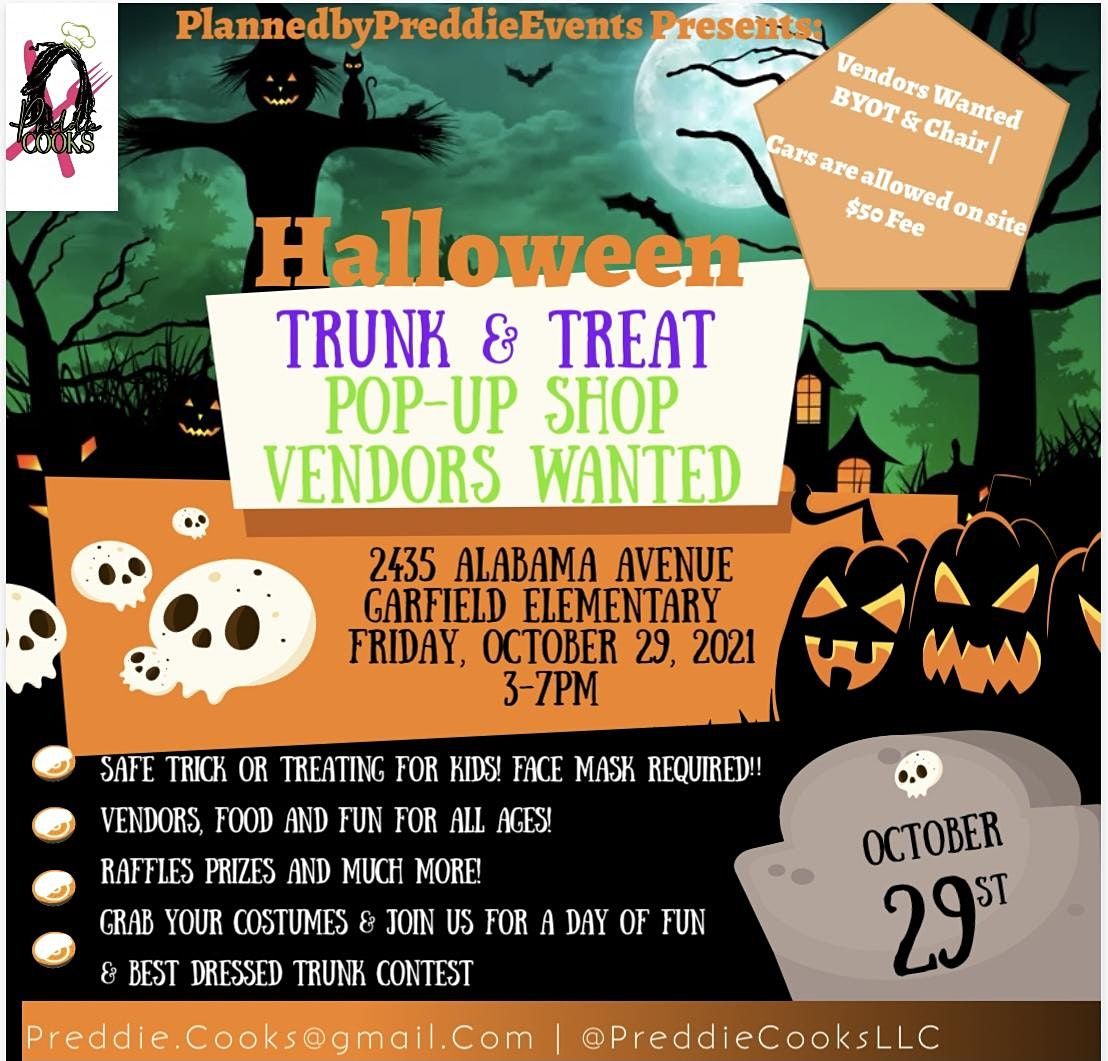 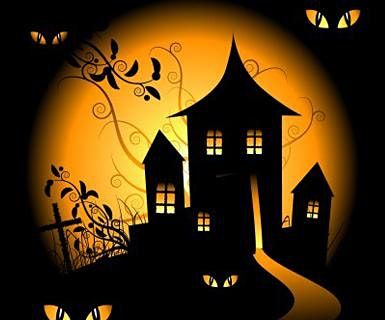