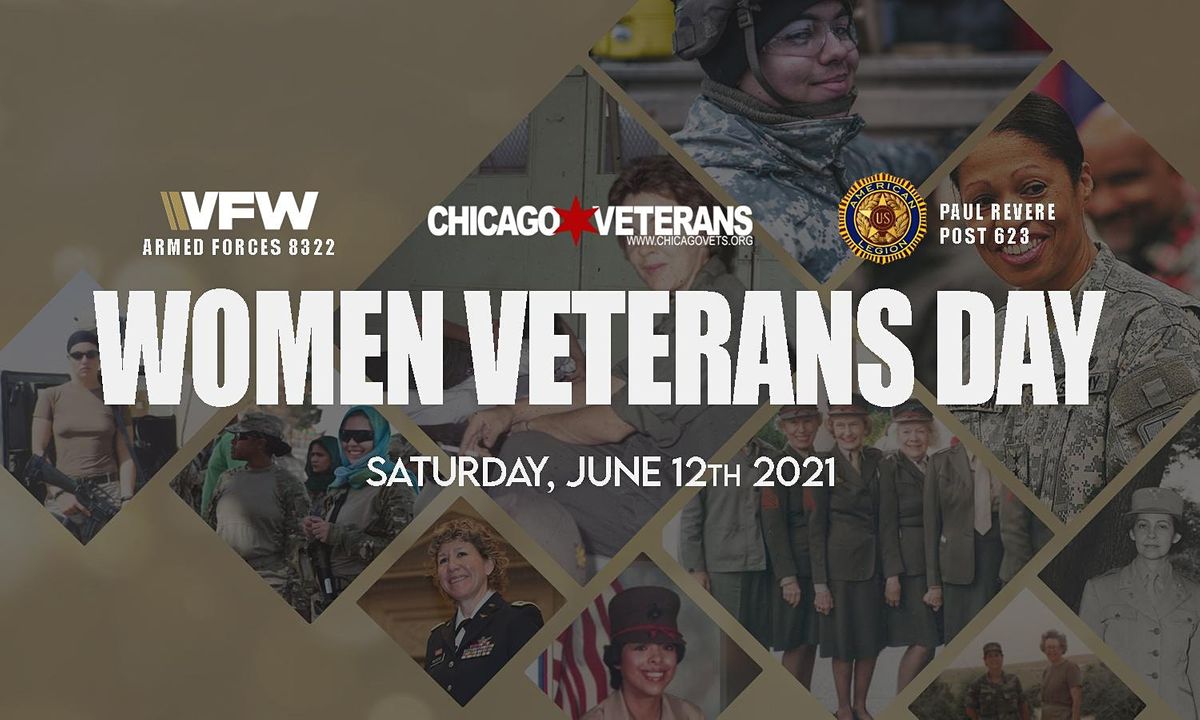 We invite everyone to attend and join in on the celebration. We will be firing up the grill and have plenty of food to eat. Plus our bartenders will have a few special cocktails for the evening.