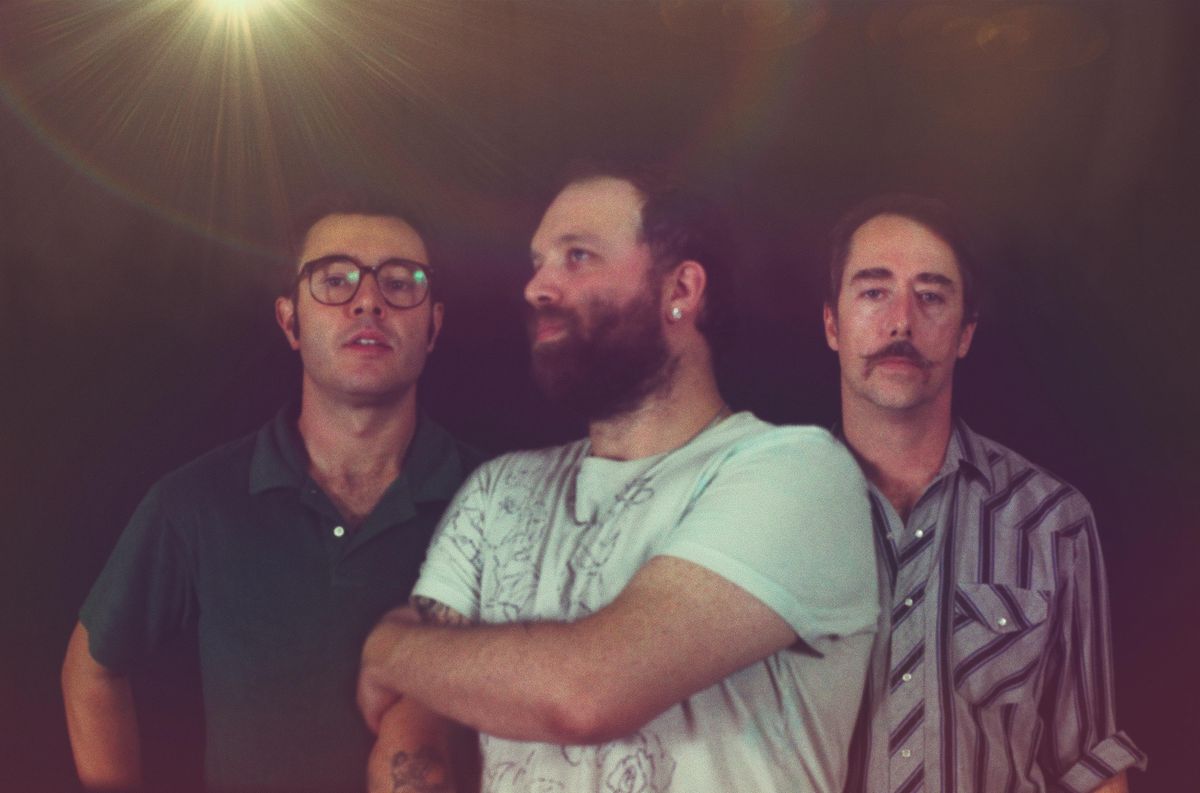 live from songbyrd
About this Event

Since Caveman began in 2010, they’ve released 3 full records, toured endlessly (sharing stages with The War on Drugs, Jeff Tweedy, and Weezer, and playing festivals including Coachella, Bonnaroo and Austin City Limits), receiving accolades from Pitchfork to the New York Times. Now in 2021, they’ve become one of the mainstays of the NYC music world. More than anything, Caveman are the band that everyone seems to know, who always seemed to be out on the town for years if you needed someone to meet up with late into the night, the throughline to a dozen disparate crowds of artists. Led by Matthew Iwanusa, lifelong city resident, with guitarist Jimmy Carbonetti (who grew up on Roosevelt Island) they quickly started their first band in high school. At 18, they met Jeff Berrall (bass) to complete the trio. Nowadays, they’ve grown from young punk kids into statesmen of sorts for NYC indie music. Jimmy’s Brooklyn shop The Guitar Shop NYC is a city institution and a clubhouse for the band. Practicing and working out of Williamsburg nightclub Baby’s Alright during it’s down hours, the band are just beginning to recreate the momentum of their early career after a period of false starts, legal issues and delays that slowed the release of their new record for several years.

“Smash” is the first Caveman record since 2016’s “Otero War” and was produced by Nico Chiotellis at Rivington 66. It comes out on Fortune Tellers in July 2021.

“Boy, these guys can write a chorus.”

Liily are four Los Angeles musicians- Dylan Nash, Sam De La Torre, Charlie Anastasis & Maxx Morando - who, up until now, were mostly known for their manic and cacophonous live shows. Those performances, alongside a couple of early singles packaged together into an EP entitled I Can Fool Anybody In This Town, drove the band to some surprising early successes: performing at Lollapalooza and Bonnaroo, touring across Europe and the United States, then finding themselves on the cover of Spotify and Apple Music’s major rock playlists. But then, as quickly as they appeared, they seemed to vanish. Almost two years later, and now all of 22 years old, the band return with their debut album TV or Not TV in October. It is a highly aggressive record, far more so than their early work. But here they jump from moment to moment and genre to genre, creating an experimental and original set of songs, all more strange and abrasive but also far more three dimensional than anything the band has done before. It still contains the unbridled energy of those early shows and singles but feels stripped of anything passive or unintentional.

Caroline Kingsbury was born in Melbourne, FL, and grew up in a religious home. She had little access to secular music until her teen years when its discovery led her to run headfirst toward a life in music. She began writing and performing as a folk artist and toured as a background singer for a band, watching the band break up as they toured the East Coast. These fits and starts soon led her out west to Los Angeles, driven by a strong desire to perform and helping illuminate a very different creative vision for her future. Starting in 2016, Caroline began collaborating and releasing several singles as Kingsbury.

Now, at 25 years old, Kingsbury has spent the last few years producing an album of 16 songs alongside Nick Stumpf (French Kicks, Caveman, NVDES) and Math Bishop (The Killers) creating an unbelievable body of brilliantly strange, forward-thinking pop music ready for release in the coming year. Dreamy and ecstatic, it is both truly comforting and undeniably alive.

A born performer, 2021 is the year Kingsbury finally begins to step out into the world. With eclectic and one of a kind pop music that ranges from Charli XCX to Lorde to Cyndi Lauper to Beach House to Suicide and yet, is entirely her own. Kingsbury’s music speaks from the voice of someone who has struggled long and hard for the chance to express herself fully and, now, finally can. 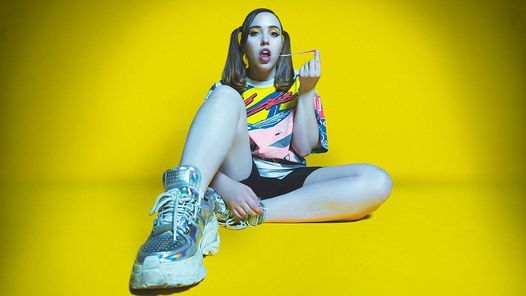 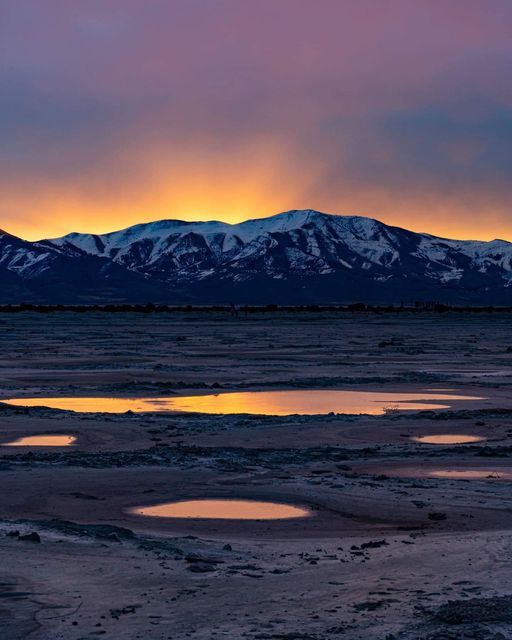 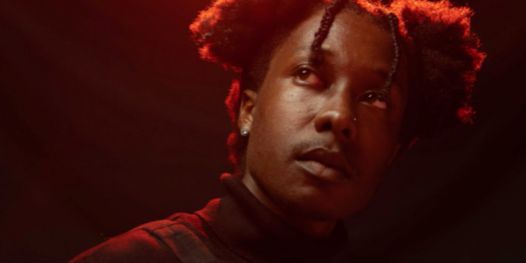 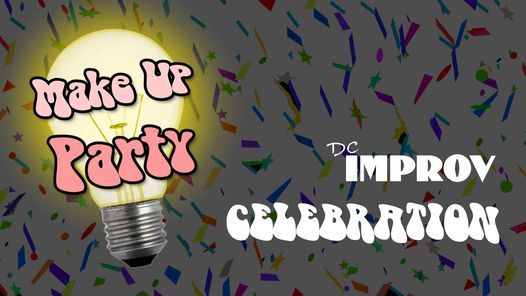 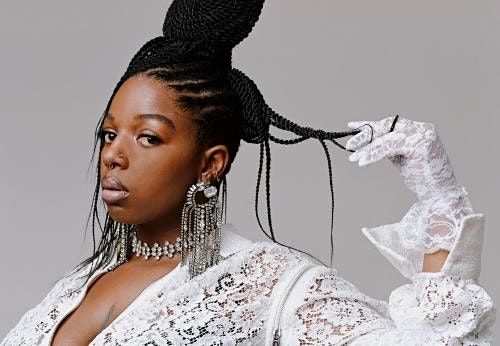 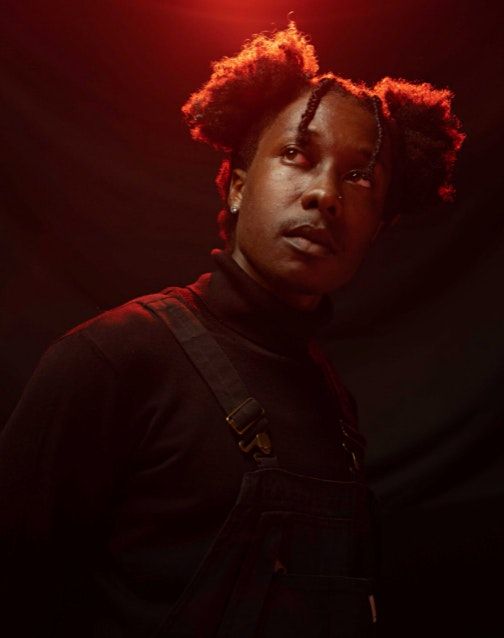 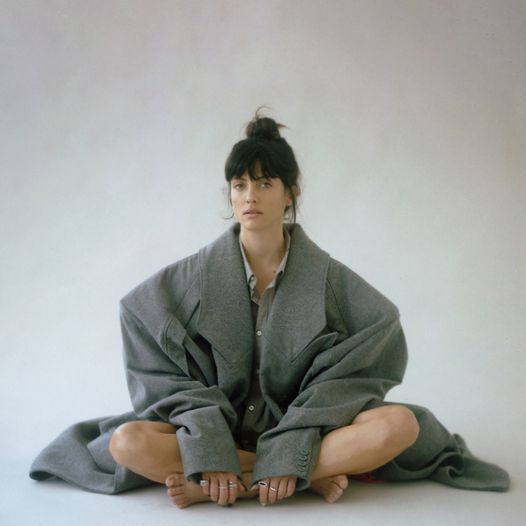 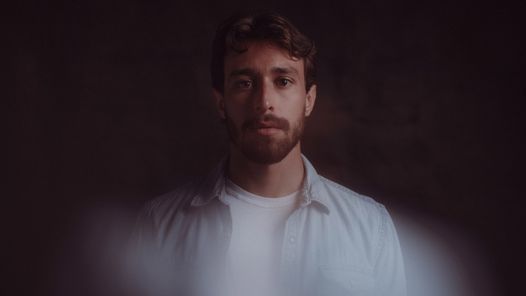 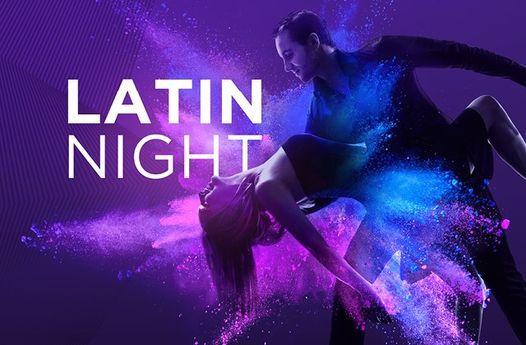 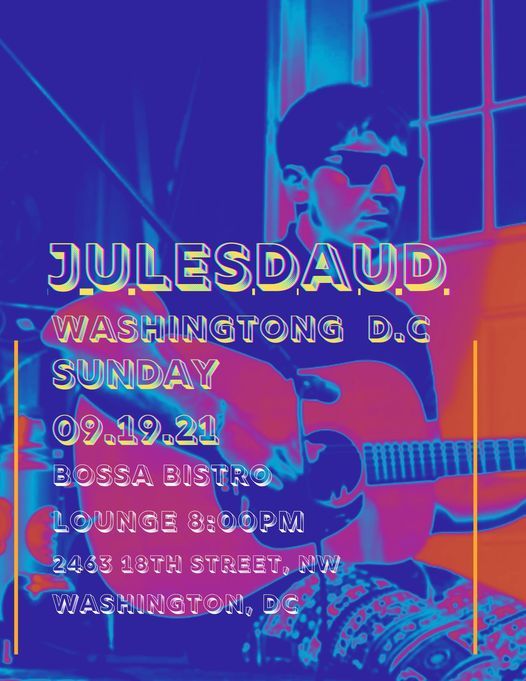 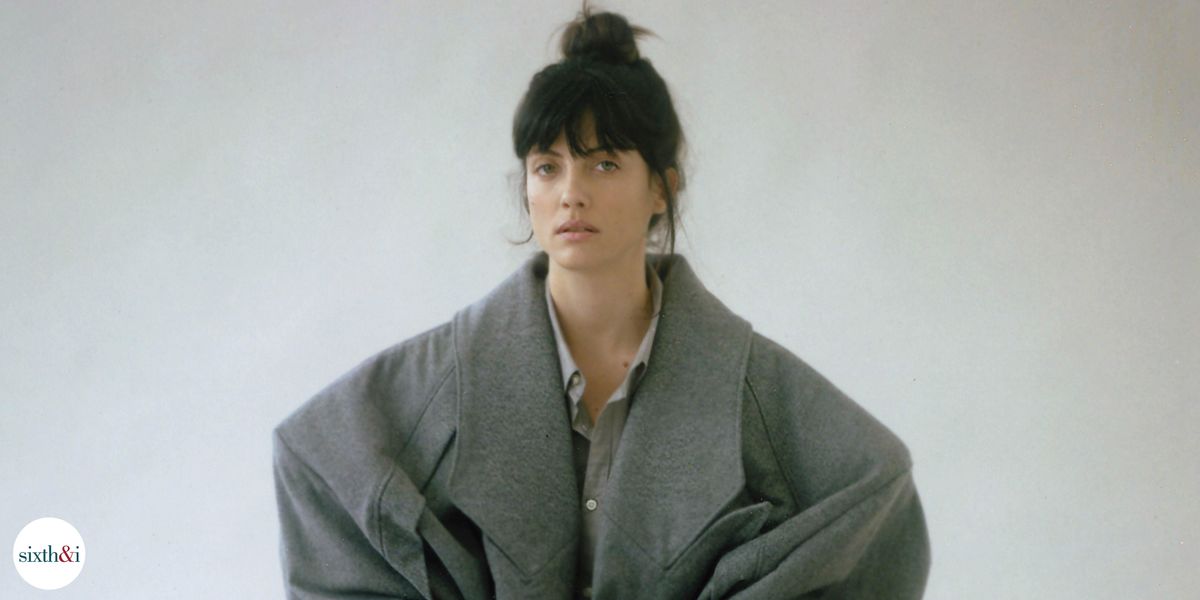 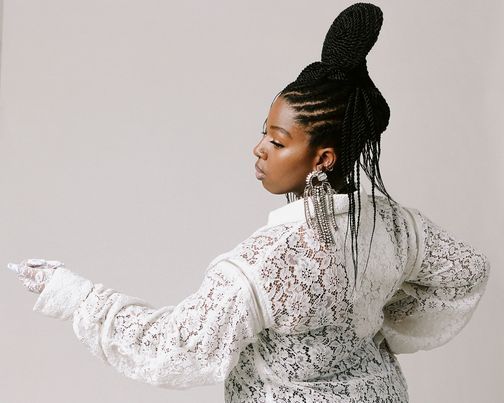