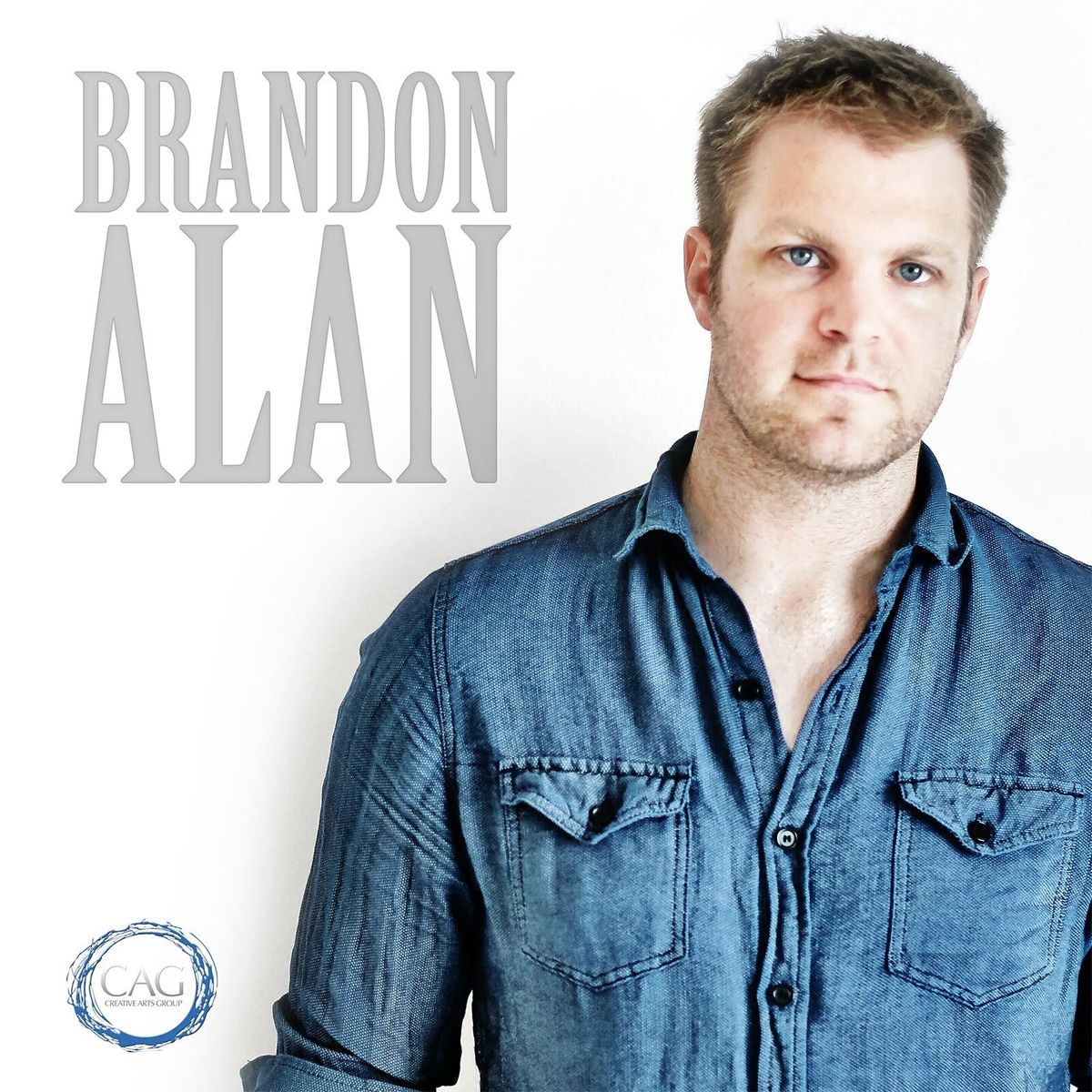 Brandon, who once auditioned to attend the Berklee School of Music in Boston but was encouraged by the Assistant Chair of the Guitar Dept to embark on his career immediately because his talents were beyond that of the typical student, was picked by MUSIC CONNECTION MAGAZINE as no. 5 on the Top 25 new artists of 2013, and the Country Music Association’s CMA Closeup magazine chose him as a “Who New To Watch in 2014.” Brandon secured a coveted spot to play a Grand Plaza main stage show the folllowing year at the National Association of Music Merchants (NAMM).

Brandon was introduced to the guitar by his father, once an aspiring guitarist himself. His Dad taught him on an iconic 74 Les Paul which makes the history even more extraordinary. His father’s eclectic music collection introduced the young musician to many legends, but he says the reason he began playing more seriously was the solo he saw Joe Walsh do on VH1, in a clip from when he was with The Eagles.

Brandon spent many years in his very own “musical graduate school” in the Live Music Capitol of the World - Austin, TX where he honed his craft of songwriting, guitar musicianship and developed his style as a performer playing out four nights a week. He refined the unique sound that has become his trademark - a layered blend of country, rock and contemporary blues.

Brandon moved to Austin, TX after audition for Assistant Chair of the Guitar Department at the famed Berklee School of Music in Boston. He took this advice and chose Austin, Texas as the perfect environment to hone his craft. He has since toured all over the United States building a solid and loyal fan base from Nashville to Chicago to Los Angeles. He has opened for a variety of music greats like Vince Gill, the Time Jumpers, Ed Roland of Collective Soul, Bruce Robison, Bob Schneider, John Mayer and Ben Folds. While in Austin, Brandon opened for guitar greats Redd Voelkart (Merle Haggard/Asleep at the Wheel) as well as Austin’s famed Malford Milligan, known for being the lead singer for Austin’s famed rock/blues band Storyville. Brandon has played famed music venues across the country including The Roxy in LA, Joe’s Bar in Chicago, The Mint in LA and headlined a show at the Hard Rock in Hollywood.