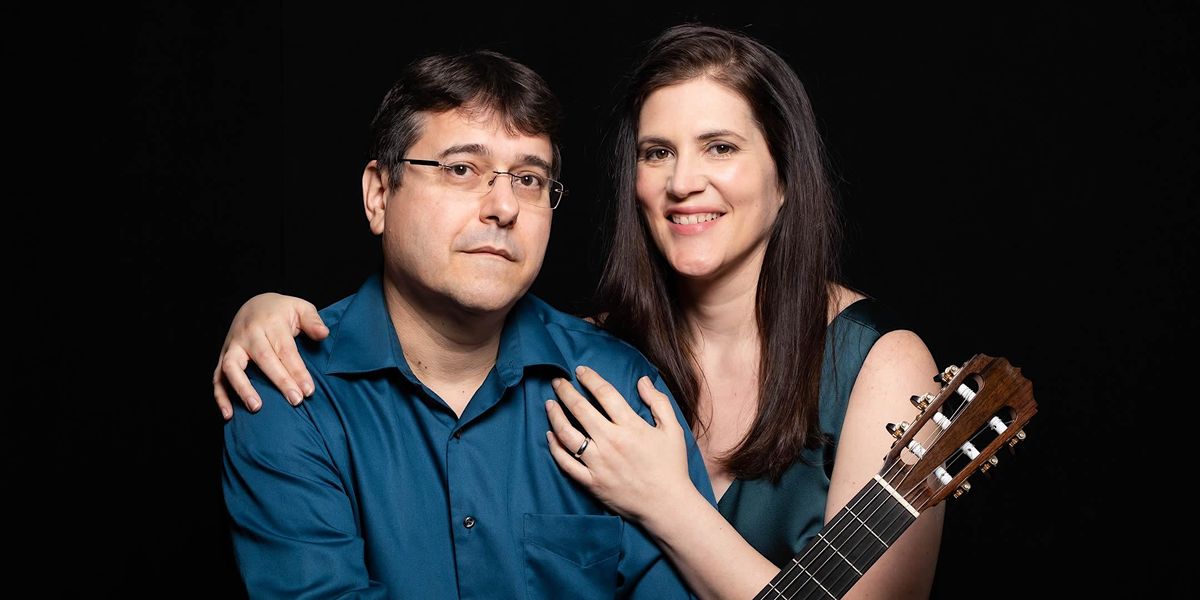 At Tenri, the Bowers Fader Duo offers two world premieres, by Victoria Bond and Tim Mukherjee, each written especially for the duo. Bond has set three poems by Greenwich Village poet Masha Kaléko, “Songs of Darkness”. Tim Mukherjee’s cycle, Mooncalves and Communions, is based on poems by e.e. cummings, a key figure on the Village scene from the 1920s until his death in 1962. The concert will also feature songs by Frank Brickle, which include a setting of Walt Whitman; David Claman settings of Herman Melville poetry; and works by Randall Woolf and William Anderson.

Cutting Edge Concerts New Music Festival is produced by Welltone New Music, whose mission is to support creative music projects that serve the public through cultural diversity, education, outreach and innovation; to supply living composers with performance opportunities; and to provide the public with a way to experience contemporary music in a personal way, bridging the gap between audience and composer. Onstage discussions between each composer and Bond help the listener understand the creators and their creations. Welltone New Music, Inc. is non-profit tax exempt 501 (c) (3) Corporation

Frank Brickle studied composition and piano at Princeton, where his principal teacher was Milton Babbitt. For over fifty years he has been widely performed in the Americas, Europe, and Asia. Much of Brickle’s earlier work involved electronic and synthesized sound and fixed media. In the late 1980s he began exploring ways to use the wealth of compositional techniques that emerged in the last century for a broader range of musical goals. Most recently he has concentrated on vocal music, often with small chamber ensembles featuring the guitar.

David Claman set out to be a painter but after career twists and turns began writing music at the age of 28. “Why did I start composing? Why does anyone write music? My first composition teacher, John McDonald, had a pretty good answer: ‘Because there are things you aren’t hearing.’ Yes, I wanted to hear something different. I wanted many things to be different. Things you don’t understand, that may even make you uncomfortable can—if you let them in—rewire your brain.”

Tim Mukherjee is a composer and performer based in New York City. His writes for acoustic and electronic instruments and media. He also plays in an electronic improvisatory group, RMA. Tim attended UCLA, studying with Alden Ashforth, Paul Reale and Henri Lazarof, and Harvard, studying with Earl Kim, Leon Kirchner, Fred Lerdahl and Ivan Tcherepnin. In music technology, he has been active in the music software industry, joining Mark of the Unicorn (MoTU) at the beginning of their music software product development. He was one of the creators of Digital Performer, a Digital Audio Workstation application.

Composer Paul Salerni’s music “pulses with life, witty musical ideas and instrumental color” (Philadelphia Inquirer) and has been described by the New York Times as “impressive” and “playful.” Recent premieres include Four City Scenes for mezzo and guitar on poems by Richard Wilbur and Kevin Young, Haunted, a one-act dance opera on a libretto by Dana Gioia for baritone, three dancers, string quartet, and percussion, and Repentance for mezzo and guitar on a poem by Natasha Trethewey.

Randall Woolf studied composition privately with David Del Tredici and at Harvard with Joseph Maneri, earning a PhD. He composed a ballet of Where the Wild Things Are in collaboration with Maurice Sendak and Septime Webre. Randall works extensively with John Cale and has arranged over fifty Cale songs for chamber orchestra, including the complete albums Paris 1919 and Music for A New Society, and songs from The Velvet Underground and Nico. His works have been performed by Kathleen Supové, Ethel Ransom Wilson, Tara O’Connor, Lindsey Goodman, the Brooklyn Philharmonic, Kronos Quartet, the Seattle Symphony, and others.

Gene Pritsker has written over eight hundred compositions, including chamber operas, orchestral and chamber works, electro-acoustic music and songs for hip-hop and rock ensembles, all influenced by his studies of various musical cultures. He is the founder and leader of Sound Liberation, an eclectic hip hop-chamber-jazz-rock-etc. ensemble. He also co-directs Composers Concordance and is a co-founder and composer-in-residence of the Grammy-nominated Absolute Ensemble. Gene is also a guitarist/rapper/DJ and producer and incorporates each of these attributes into his music. He has worked closely with jazz fusion legend Joe Zawinul and has orchestrated major Hollywood movies, including Cloud Atlas and The Matrix Resurrections.