Against the Loveless World with Susan Abulhawa and Ania Loomba 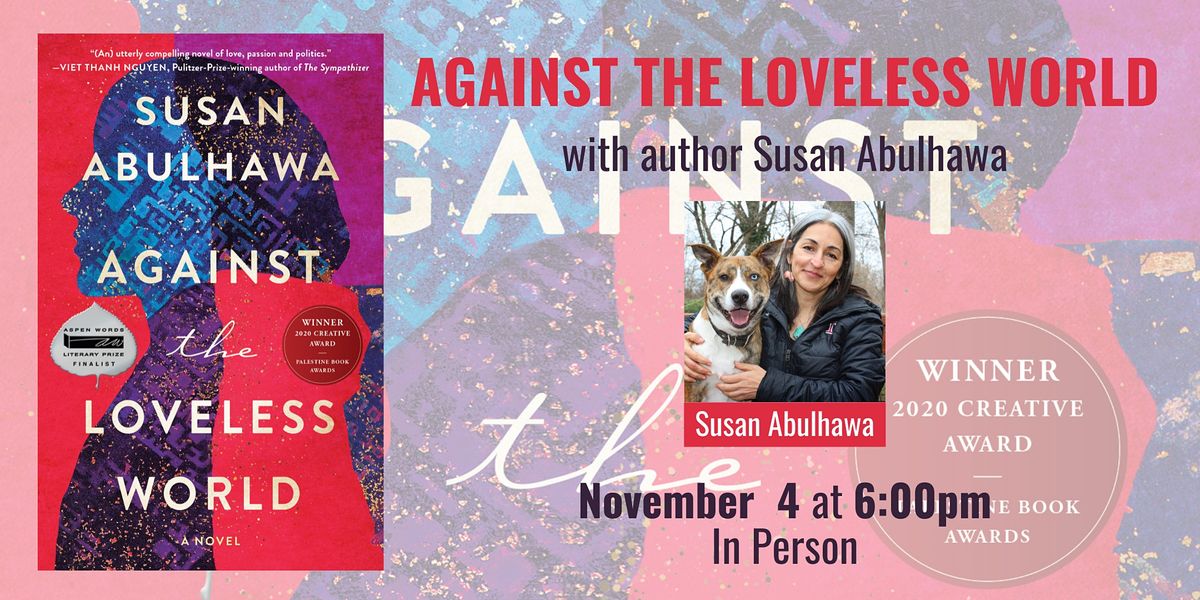 From the internationally bestselling author of the “terrifically affecting” (The Philadelphia Inquirer) Mornings in Jenin, a sweeping and lyrical novel that follows a young Palestinian refugee as she slowly becomes radicalized while searching for a better life for her family throughout the Middle East

Every so often a book comes along that grabs you from the first page and does not let you go. Susan Abulhawa’s Against the Loveless World (Atria Books; On sale: November 2, 2021; $17.00) was that book for me and I hope you will feel the same way. Written with Susan Abulhawa’s distinctive “richly detailed, beautiful, and resonant” (Publishers Weekly) prose, this powerful novel presents a searing, darkly funny, and wholly unique portrait of a Palestinian woman who refuses to be a victim.

As Nahr sits, locked away in solitary confinement, she spends her days reflecting on the dramatic events that landed her in Pr*son in Israel. Born in Kuwait in the 70s to Palestinian refugees, she dreamed of the perfect man, children, modern appliances, and possibly her own beauty salon. Instead, the man she thinks she loves jilts her after a brief marriage, her family teeters on the brink of poverty, she’s forced to prostitute herself, and the US invasion of Iraq makes her a refugee, as her parents had been. After trekking through another temporary home in Jordan, she lands in Palestine, where she finally makes a home, falls in love, and her destiny unfolds under Israeli occupation.

Susan Abulhawa is a writer, poet, and activist. She is the author of the international bestselling Mornings in Jenin—translated into 30 languages—and The Blue Between Sky and Water. Born to refugees of the Six Day War of 1967, she moved to the United States as a teenager, graduated in biomedical science, and established a career in medical science. In July 2001, Abulhawa founded Playgrounds for Palestine, a non-governmental children’s organization dedicated to upholding the Right to Play for Palestinian children. She lives in Pennsylvania. 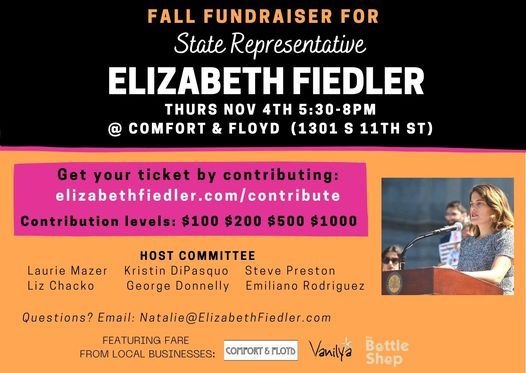 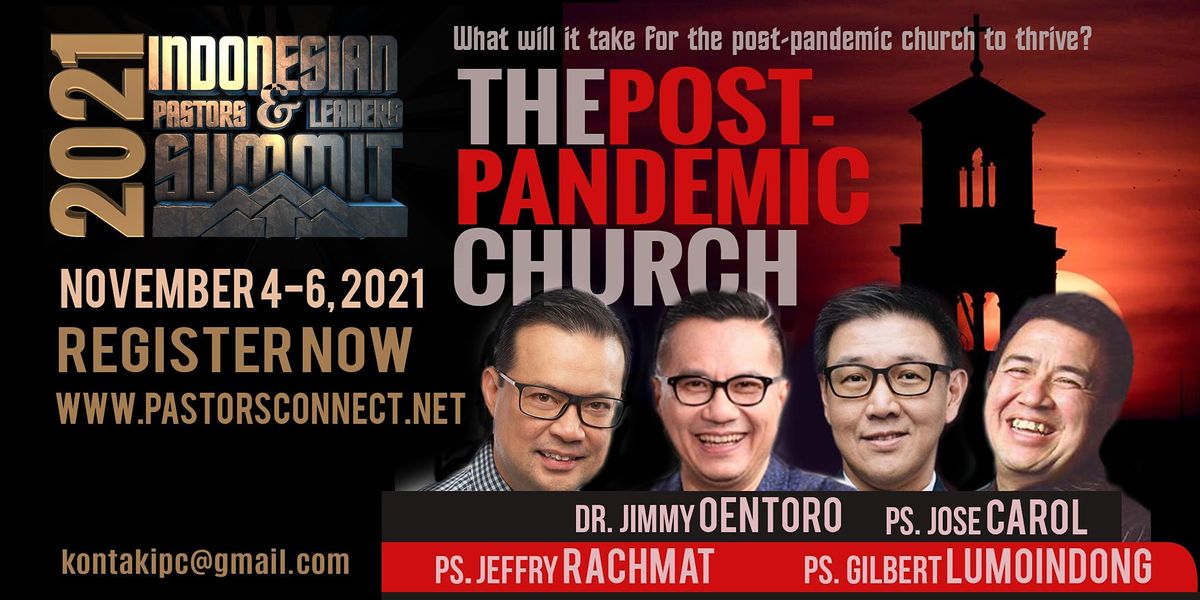 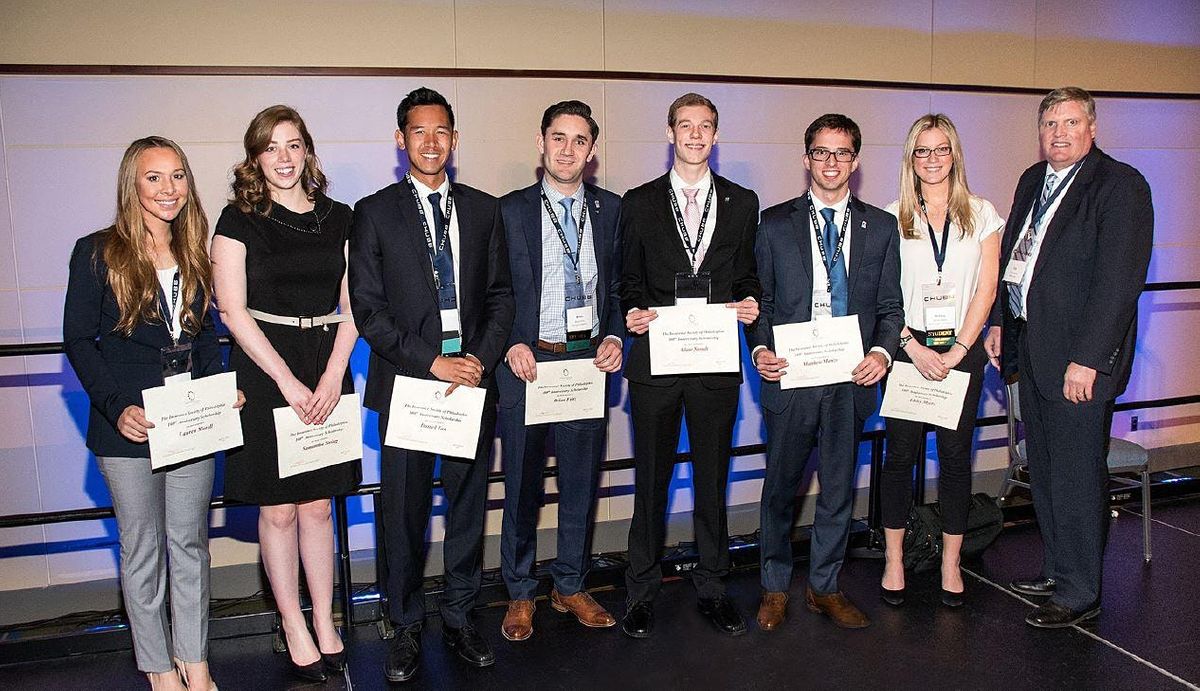 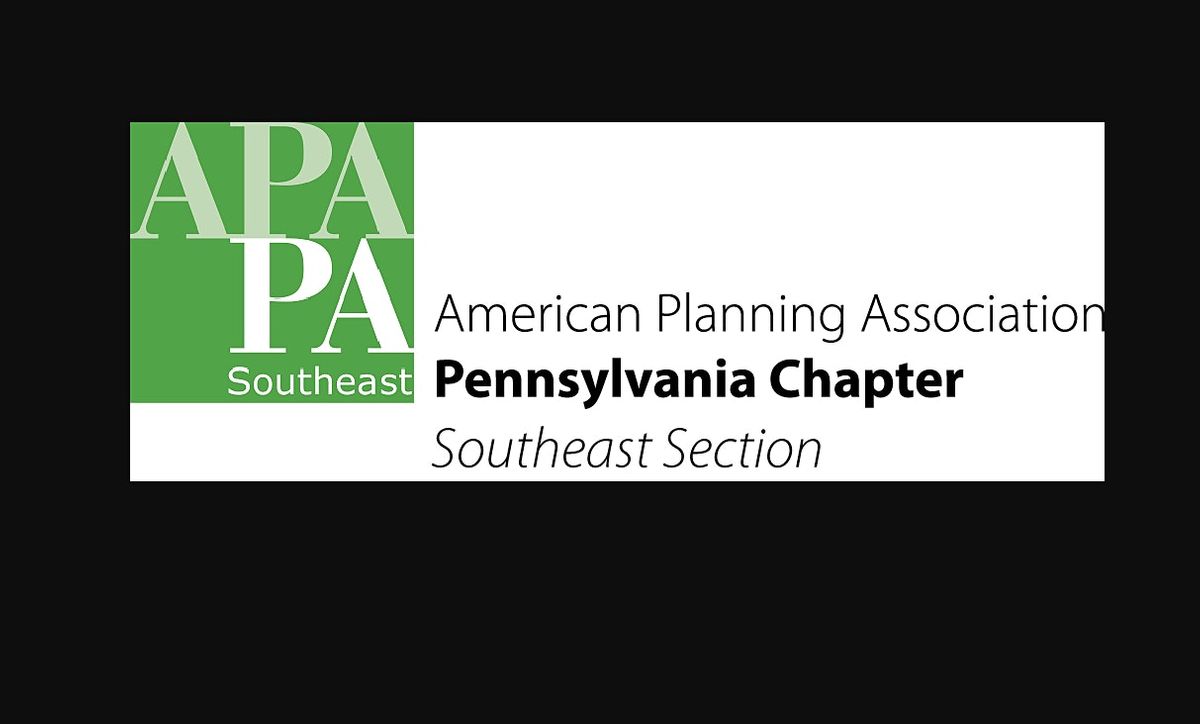 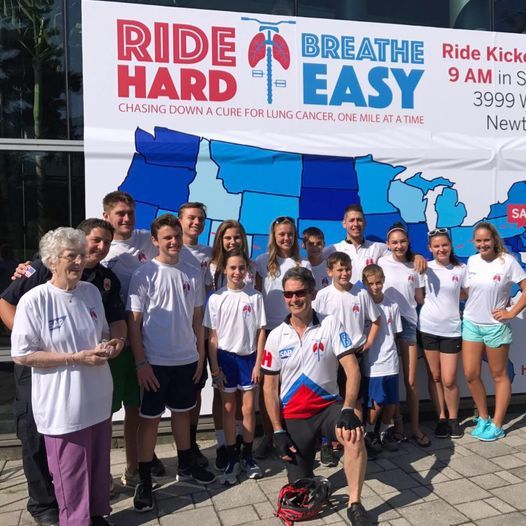 Morris Arboretum of the University of Pennsylvania 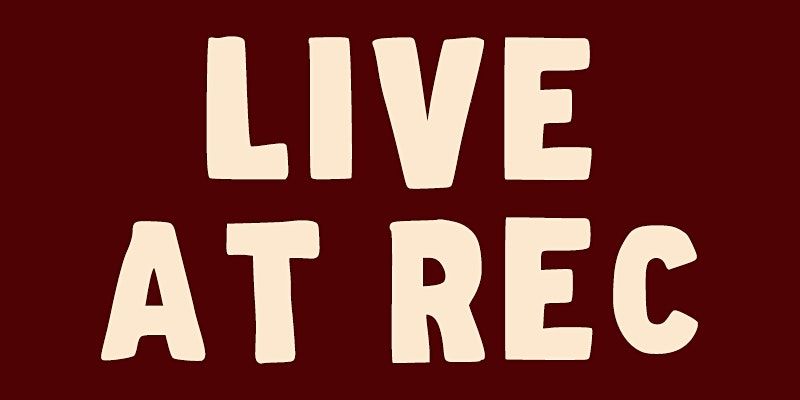 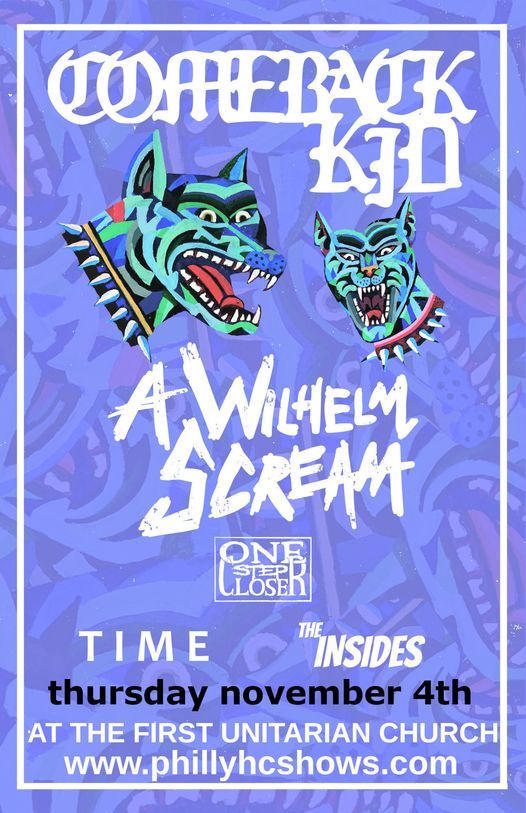 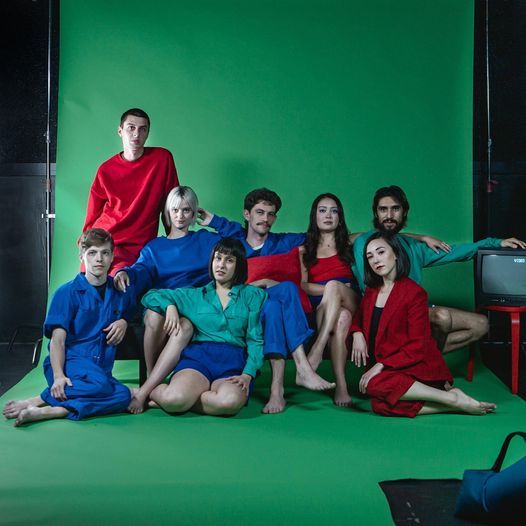 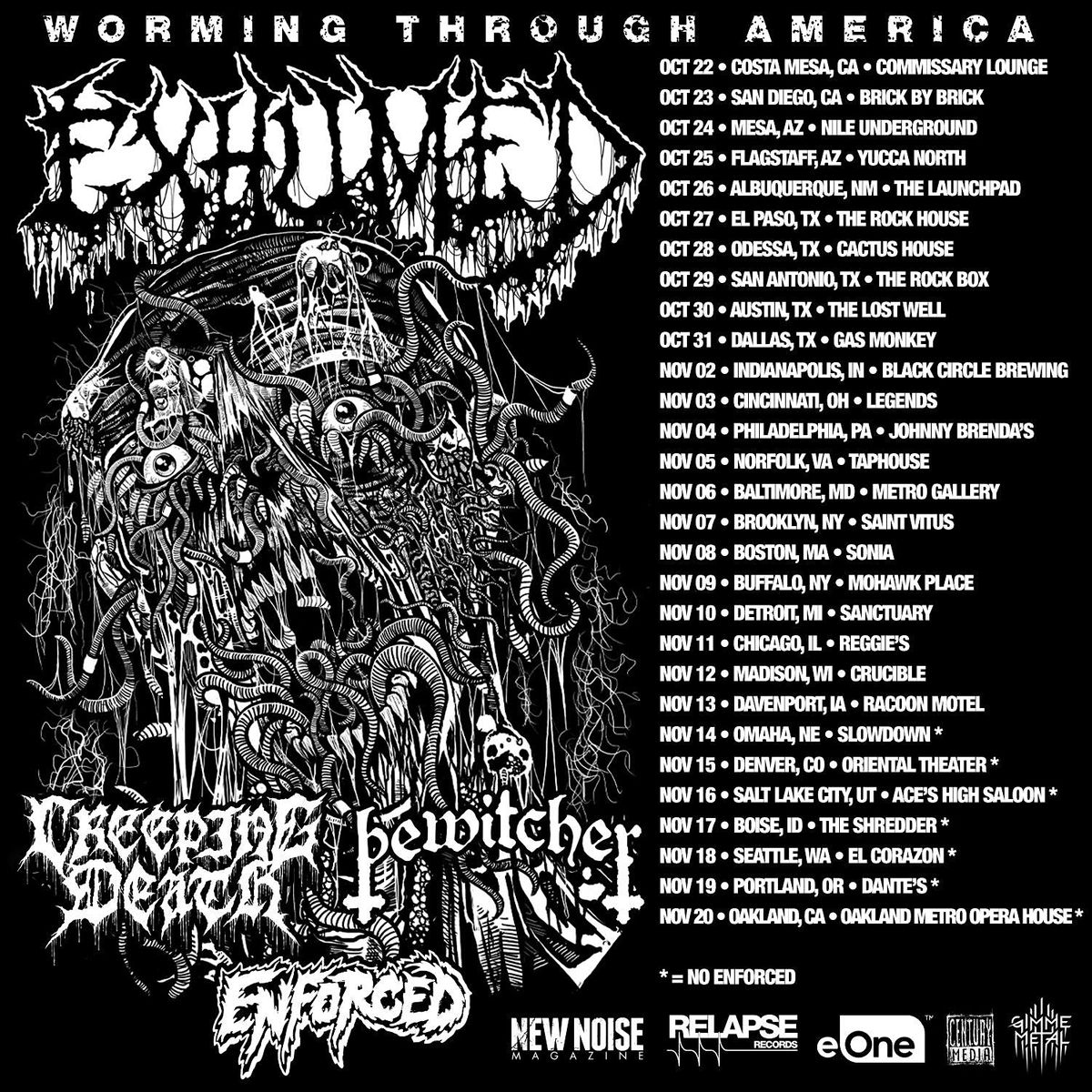 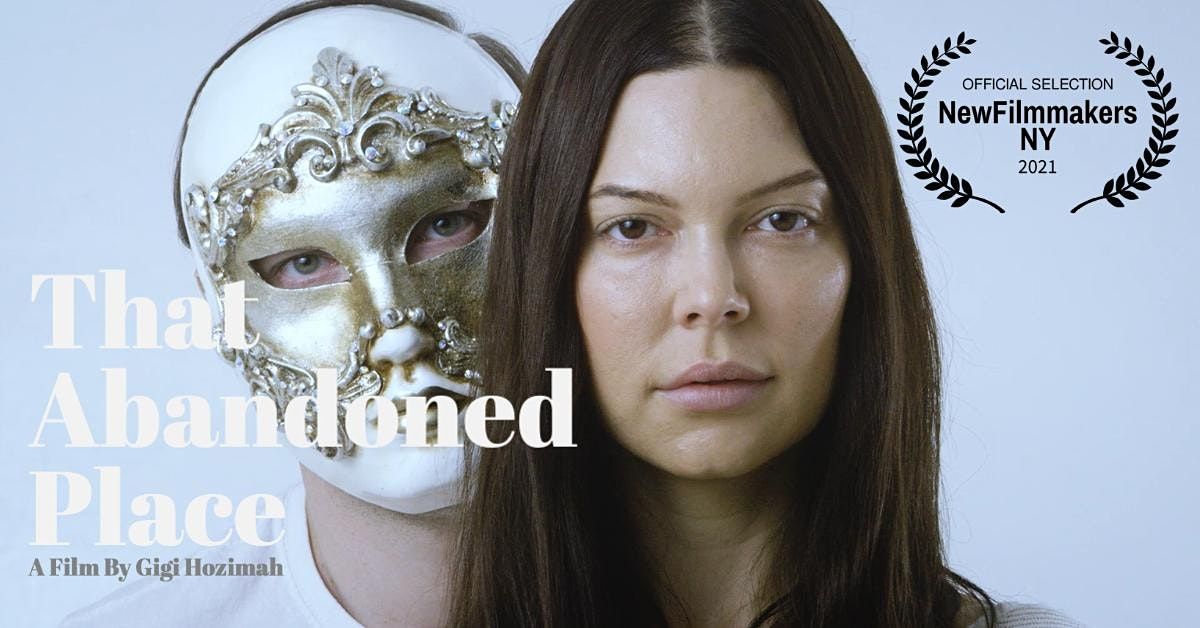