Workshop: The Neurobiology of Flow with Hannah Beehre 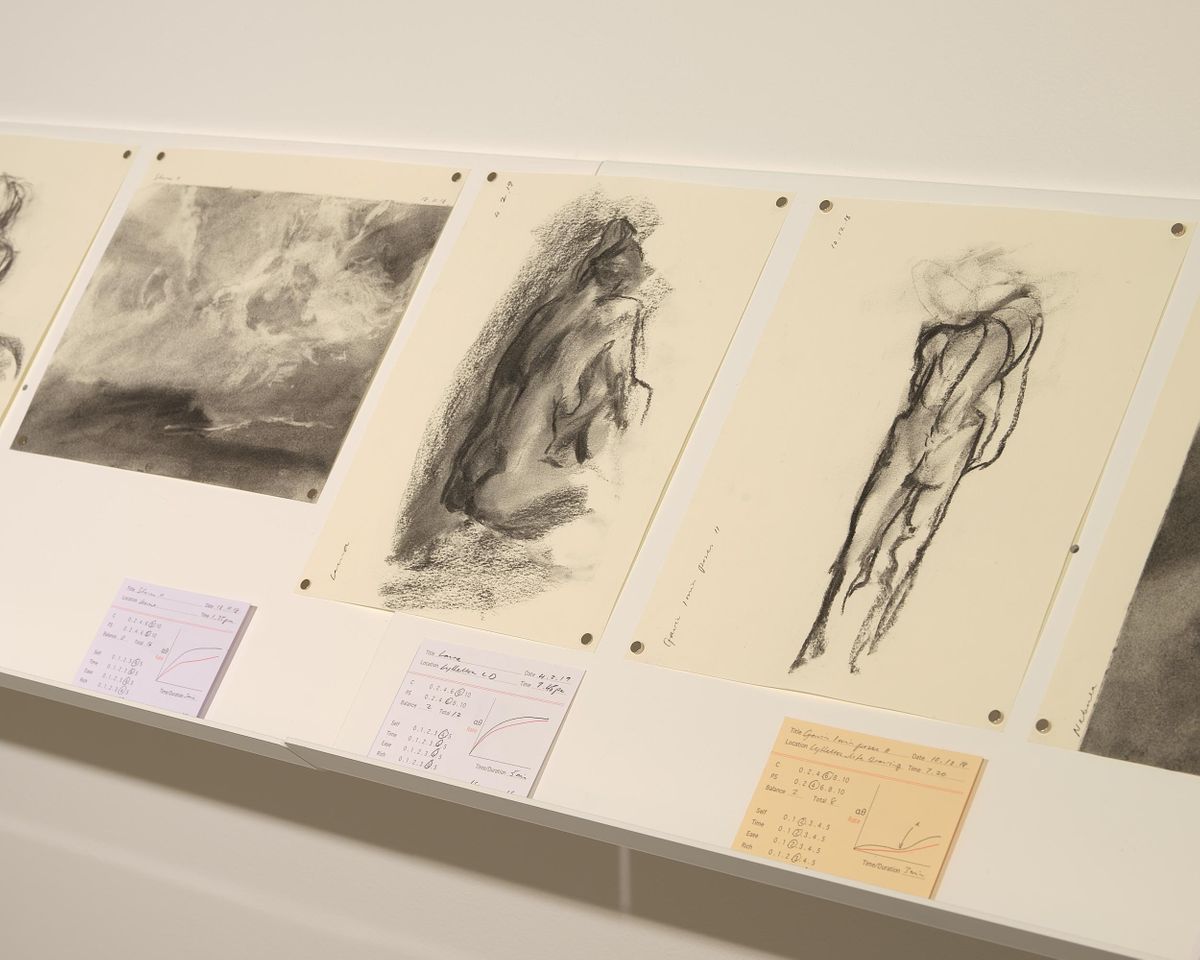 In Hannah Beehre’s new workbook Drawing in Flow she describes flow as “a state of consciousness that produces effortless action.” Also known as ‘being in the zone’, “flow represents a moment where we are utterly immersed in the activity we are performing. This brings us to the point that we lose any notion of ourselves as separate to the action."

For this workshop, Beehre will describe how the brain behaves in flow. Participants will be guided through a series of practical drawing exercises that will demonstrate the potential to hack these physical changes and induce the flow state.

This event is suitable for all skill levels, ages 18+ (may involve a life model and discussions on altered states). Sessions will run for around an hour and a half and all materials will be provided.

Copies of Drawing in Flow – A Handbook by Hannah Beehre will be available to purchase at the gallery during this workshop. Part science, part pedagogy, part art history, what culminates is an entirely unique handbook that seeks to create a guide through mark making to unlocking some of the most fundamental roadblocks to creative expression.

Hannah Beehre is an artist based in Ōtautahi Christchurch. Her achievements over twenty years of creative practice include being the recipient of the Olivia Spencer Bower Trust Award (2004), Artist in Residence at Scott Base, Antarctica (2012), and winner of the Parkin Drawing Prize (2016). Beehre completed a Master of Fine Arts in 2019 at the University of Canterbury. Her research addressed the peak performance neural state known as ‘Flow’ and its potential as a tool for drawing students. Beehre's work deals with ideas such as spirituality, scientific enquiry, nature and the sublime. Hannah Beehre is represented by Nadene Milne Gallery in Christchurch.