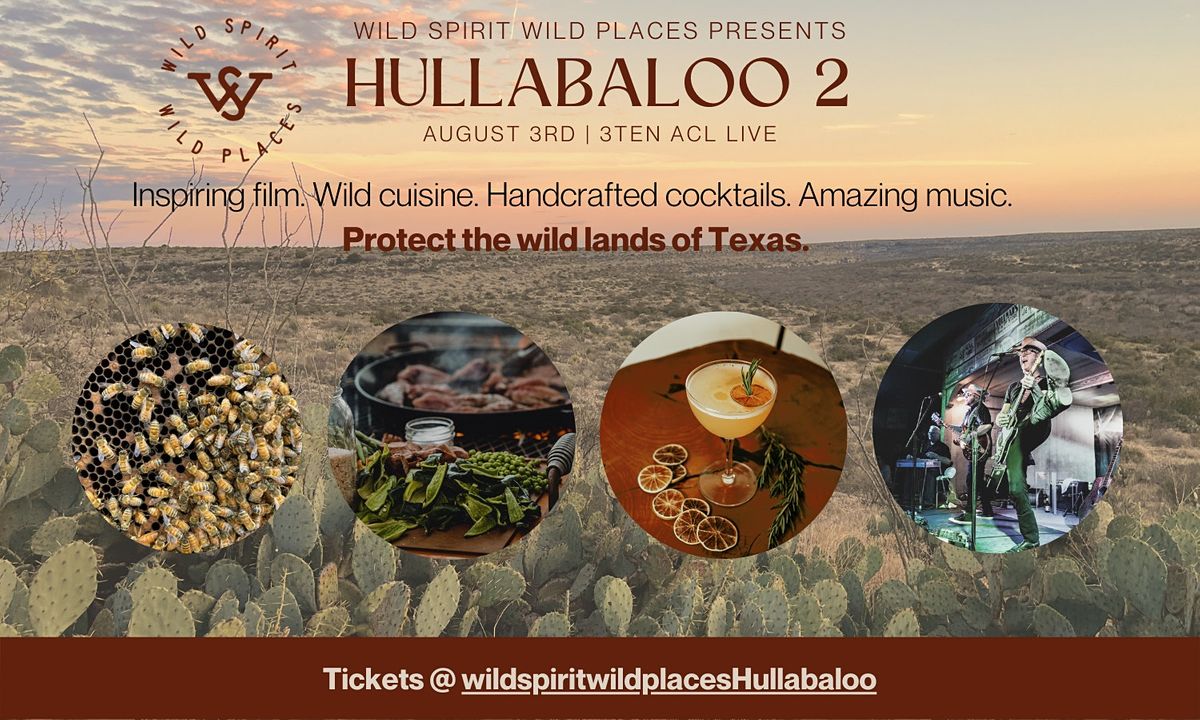 Advertisement
Come enjoy live music, food, and drinks to help us fund the future efforts of Wild Spirit Wild Places!
About this Event

We’re fixin to make some big noise, and we need you to be a part of it! On August 3rd, Wild Spirit Wild Places will host its second annual Hullabaloo gala event. Not only does this promise to be a whole lot of spirited fun, it’s also an important opportunity to raise awareness and funding for a very important cause.

Wild Spirit Wild Places is a non-profit established by Desert Door distillery to preserve the untamed, awesome expanses of land for which Texas is known. Today, these wide-open spaces are under threat from increased land development and fragmentation of land. Wild Spirit Wild Places exists to protect these dwindling wild lands. We’re achieving our mission by creating connections and building a community committed to protecting the expansive wild lands of Texas through conservation and education efforts. But, we can’t do any of this without the proper funding, and that’s where you come in.

Please join us for what promises to be a memorable evening at 3TEN ACL Live in Austin, Texas. This event will kick off with a special screening of a short documentary film created by Saltbox Films, highlighting individuals and organizations across Austin taking remarkable action in conservation and stewardship to support Austin becoming an official Bee City.

Graze your way through the evening with small plates and passed bites providing a remarkable culinary experience inspired by the wild spirit and wild places of Texas. Desert Door will be serving signature cocktails made from wild harvested Texas sotol. Hullabaloo will close with a high energy, Texas country meets rockabilly concert from a local favorite, Two Tons of Steel.

Put on your wild Texas party clothes and dancing boots! It's going to be a good time, and you can hang your hat on that!

About Two Tons of Steel

Before there was Americana, before there was Texas Country, Two Tons of Steel front man Kevin Geil and his original band, “Dead Crickets,” rocked a sound that blended the best of musical worlds and pushed the envelope of “Texas” sound with a signature brand of country meets punk.  For over 25 years, this San Antonio-based group packed the small bars and local hangouts and quickly became the Alamo City’s most-loved band, earning them a spot on the cover of Billboard Magazine. It was the beginning of a twenty year journey for Geil and the 4-piece ensemble.

The band’s first national release, “Vegas,” produced by Grammy Award-winning producer Lloyd Maines on the Palo Duro label, took them to No. 7 on the Americana Music Charts and was one of the top 20 releases of 2006.

Along the way, the band has collected a number of awards. To date, Two Tons has cleaned up at home, winning "Band of the Year" on 12 separate occasions and "Album of the Year" for its self-titled debut. Two Tons has also been named "Best Country Band" by the San Antonio Current ten times. Geil also has nabbed 'Best Male Vocal' honors four times. 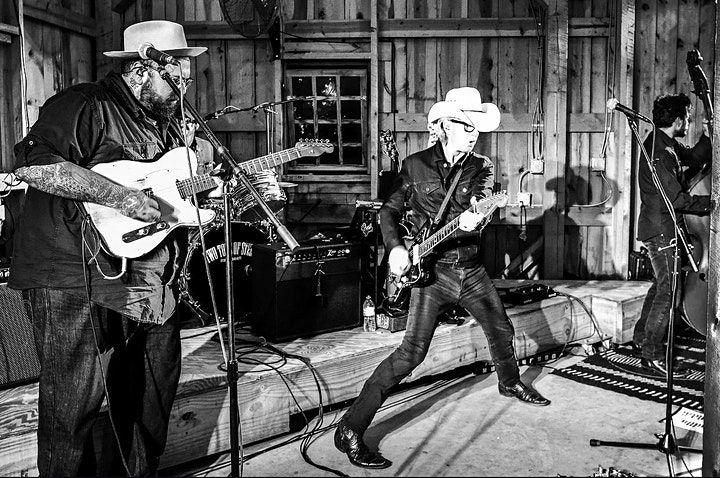 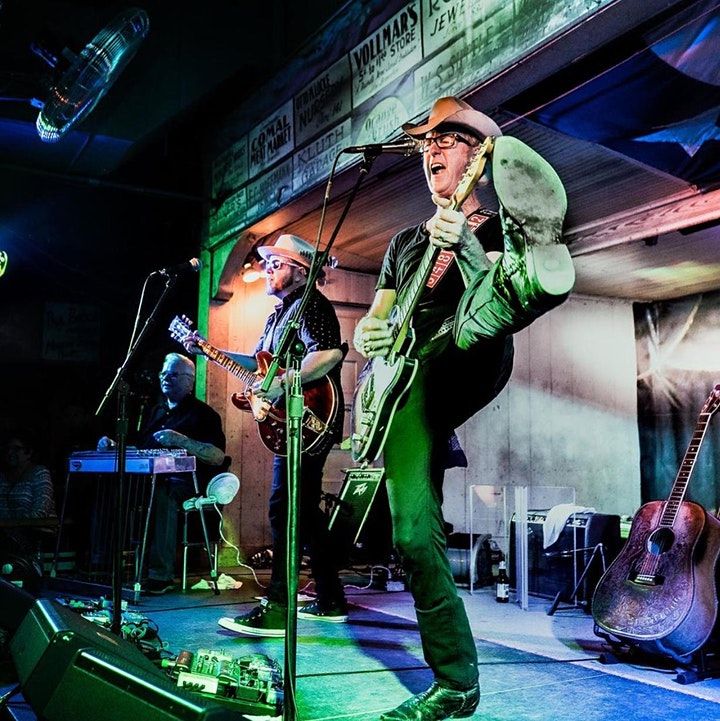