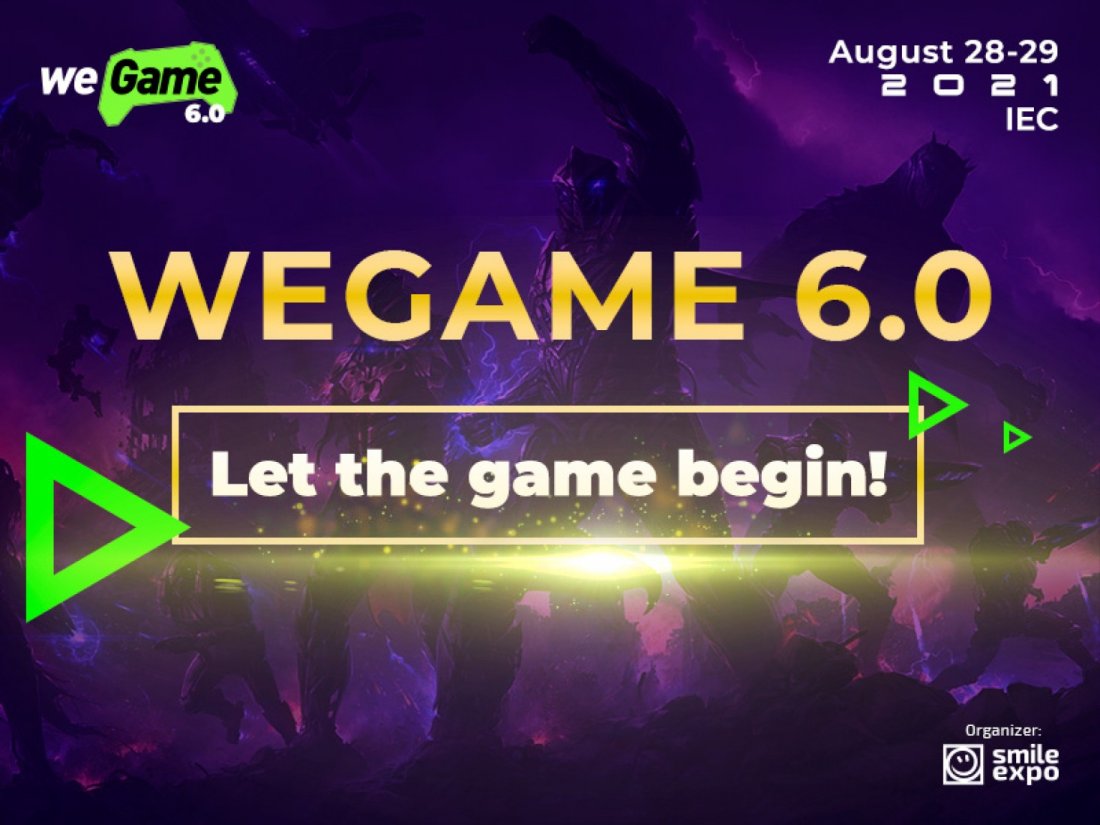 Guests will be able to enjoy enthralling esports tournaments an awesome cosplay show an entertaining ARG quest and many other activities. The event is organized by Smile-Expo International Company.

A guide to WEGAME 6.0 key locations

AWARDS ZONE will introduce projects by independent developers. Gamers will be able to test new solutions and companies to obtain their prompt feedback. The best game developers will compete for the WEGAME Awards prize. Winners in seven nominations will be chosen by expert judges while attendees will determine the destiny of the eighth award. All guests will be able to vote for a game they like and recognize the winner in the Audience Awards category. Your voice is crucial!

COSPLAY ZONE is designed for all die-hard cosplay fans regardless of whether they participate in the show or just watch it. Similar to WEGAME 5.0 the cosplay contest of the sixth festival will be unlimited in terms of characters. Original cosplayers will fight for victory along with movie game or comic heroes. The WEGAME 6.0 cosplay show will consist of five nominations. Winners in three of them will be selected by judges: The best performance The best craft and The best character. However there are two special nominations: The audience choice award and Organizers’ choice.

Esports tournaments battles and spectator competitions will take place in ESPORTS ZONE. Experienced players amateurs and newcomers will be able to show their skills in popular disciplines. They will be able to join:

·        Dota 2 and CS:GO tournaments with preliminary online qualifiers and the LAN final at the festival;

·        spectator tournaments with the registration right at the festival.

MOBILE ZONE will again become a space for the hot Hearthstone tournament.

CONSOLE ZONE will feature conventional esports football and Mortal Kombat competitions. You will be able to register to these matches at the event.

Board game lovers will be also provided with a comfortable place for playing. BOARD ZONE will allow you to appreciate novelties and enjoy extremely popular board games in a good company. Registration is on-site.

WEGAME 5.0 arranged the first ARG quest where visitors carried out special tasks for one of the five gaming classes. With the quest receiving lots of positive feedback organizers have decided to advance it at the sixth festival. They are preparing wonderful prizes and numerous pleasant surprises.

You can't get enough of gifts! Adhering to this principle festival organizers have initiated major Gift Marathon. The drawing involves everyone buying a ticket to WEGAME 6.0. The earlier you get a ticket the more gifts you can get.

And there’s more! Organizers keep filling the festival program and share the details on the official website. Follow the WEGAME 6.0 news in order to be aware of all updates. 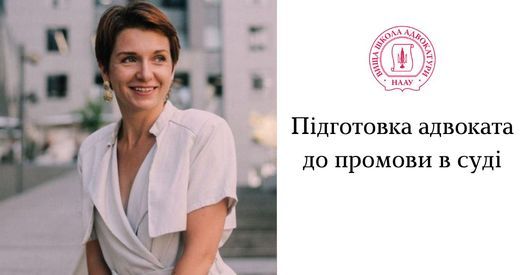 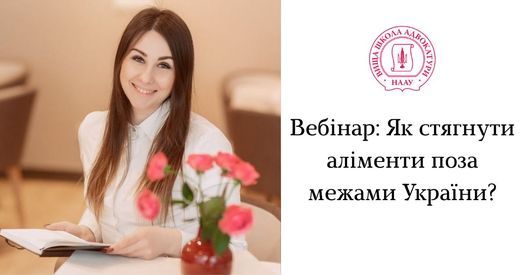 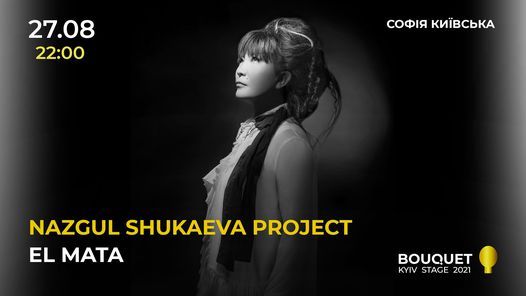 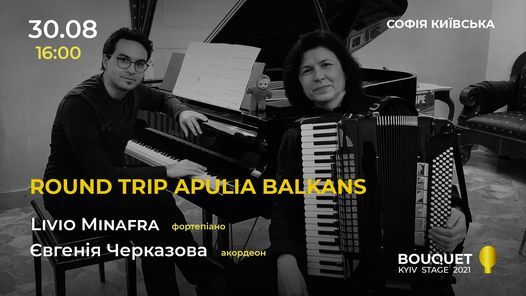 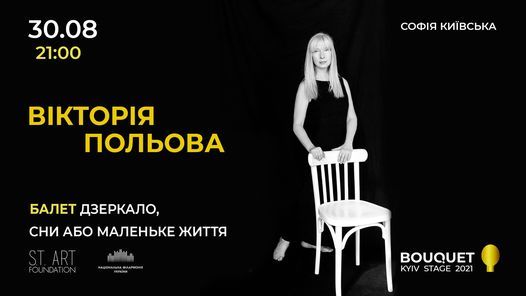 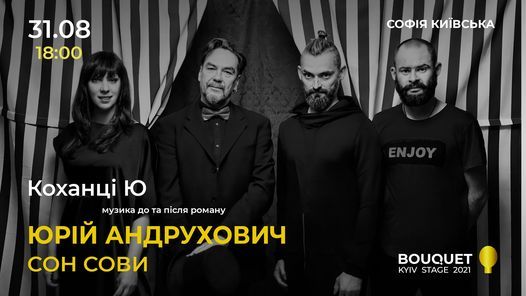