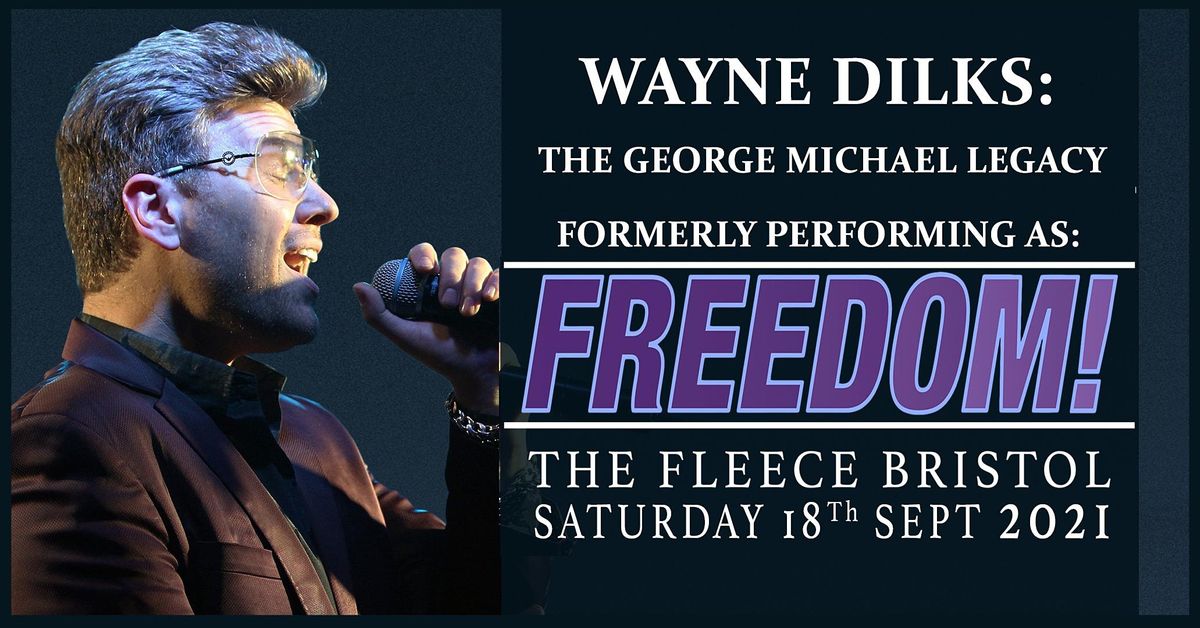 International tribute artiste Wayne Dilks has been performing as George Michael for almost 20 years. After an appearance on ITV's Stars in their eyes, Wayne decided to become a full-time tribute performer to the global Superstar.

His amazing show is a celebration of 35 years of hit records. Wayne takes you on a journey from George’s early years with Wham through to his successful solo career. Performing those everlasting hits such as Club Tropicana, Wake me up before you go-go, I’m your man, Faith, Fast love and Outside. (Complete with L.A cop uniform as seen on stars in their eyes!)

Not forgetting the romantics, his tribute would not be complete without the timeless ballads like Careless Whisper, A Different Corner and Don’t let the sun go down on me.

Wayne's performance as George Michael is so uncanny and so true that the Stars in their eyes producers invited Wayne to perform his tribute on their 9-week live tour 2004 to great success.

Wayne has appeared on countless radio stations for interviews in the UK and abroad and appeared on ITV's Loose women in 2011 as a birthday surprise for presenter Kate Thornton.

In the last couple of years his tribute show has reached new heights with shows in USA and Russia. In December 2014 on the 30th anniversary of the Wham! hit "Last Christmas" he performed in Saas Fee, Switzerland which was the location for the iconic 1984 video.

Both visually and vocally, Wayne Dilks is highly regarded by many George Michael fans as their favourite tribute artiste. A true likeness to the greatest singer/songwriter of his generation.