Water From Your Eyes 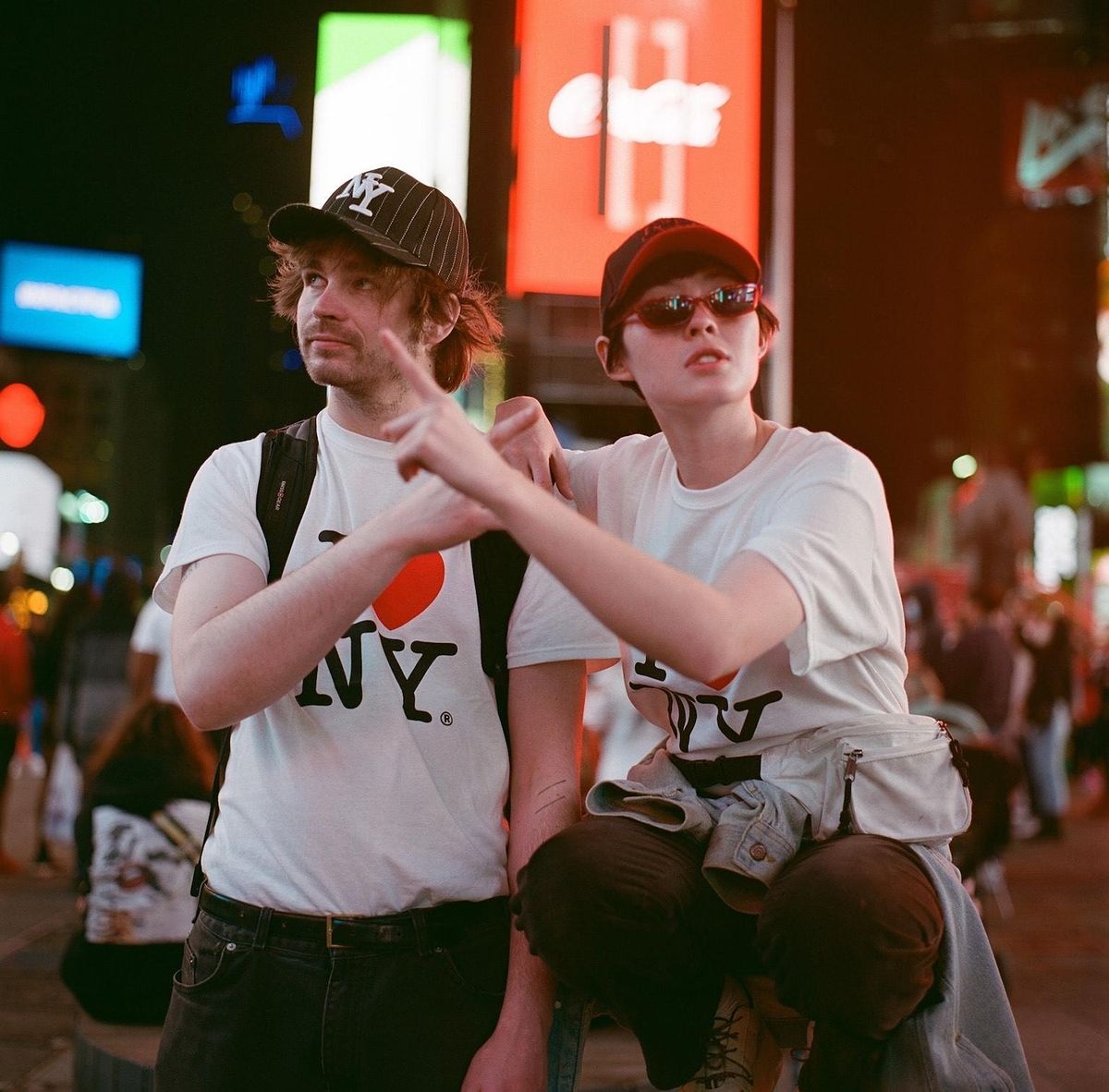 Advertisement
Water From Your Eyes at PhilaMOCA
About this Event

There’s no perfect way to describe Water From Your Eyes; to relate the New York duo in absolutes would be imprecise and frivolous. Since 2016, the group's clear-eyed approach to dance music has combined austerity and satire, abrasion and charm, with the pair plotting sonic trajectories on All a Dance and forgoing traditional album structure with Somebody Else’s Song. Having begun as an anti-pop project à la New Order and LCD Soundsystems, Water From Your Eyes quickly found themselves pivoting into a style-shaking act, combining art pop, trance, and dance punk into a reflective fusion of influence and genre. Nate Amos (This is Lorelei) and Rachel Brown (Thanks for Coming) delight in contradiction on their upcoming Wharf Cat debut, Structure. Water From Your Eyes wade into straight-faced sub-genres with tongue-in-cheek wit and undoubtedly know-how for their most staggering project yet.

Influenced by Scott Walker’s sole 80s release, Climate of Hunter, and the echoing works of the color-field painter Mark Rothko, Structure’s cavernous dance pieces serve as the hypnotic bedrock between spoken-word monologues, cinematic numbers, and an ostensibly cheery opener. The seven-minute-long epics “My Love’s” and “Quotations” are sprawling and borderline excruciating, with both tracks deploying sawtoothed loops and grooves capable of hypnotizing even the most passive of listeners. Like Rothko’s contradictory depiction of the static and kinetic, Water From Your Eyes invite listeners to chip away at Structure’s stoic facade, to take a closer look at its detailed handiwork and trace the cracks in the mirror.

Despite its titular implications and arty conceptual aesthetics, Structure is more lighthearted than it is self-serious, with the only actual “structure” being found in its tracklist. “The important thing to remember is that this is W**d music,” Amos says. “There was not a single drop of work done in the recording, editing, or mixing process that was not preceded by a spliff.” Bitingly witty in their respective solo projects, both Rachel Brown and Nate Amos naturally apply humor to Structure, a record which reflects the band’s lock-and-key creative process. “It’s like solving a puzzle with a ton of different answers,” offers Brown, whose lyrics are plucked from their own journal and filtered into Water From Your Eyes’ musically calculated format.

When put together, Structure’s fragmental base only bolsters its effectiveness as a sequential whole. The opener, “When You’re Around,” was originally intended for a film that was never made, while “Monday” is a song for a film that doesn’t exist. Both tracks serve as eerie precursors for Structure’s paralleled sides. Avid listeners will revel in repeated plays to uncover the record’s melodic subtleties, rhythmic minutiae, and lyrical repetition. Structure is a first-class achievement in brutalist pop: it’s dreamy and dissociative, nuanced and hypnotic, and weaves together threads for listeners to unravel with each spin. 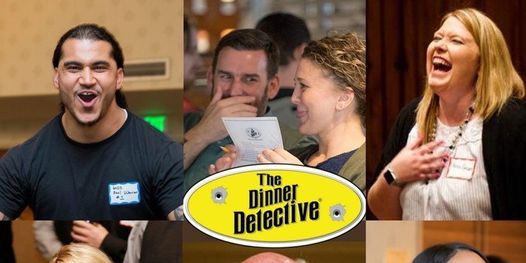 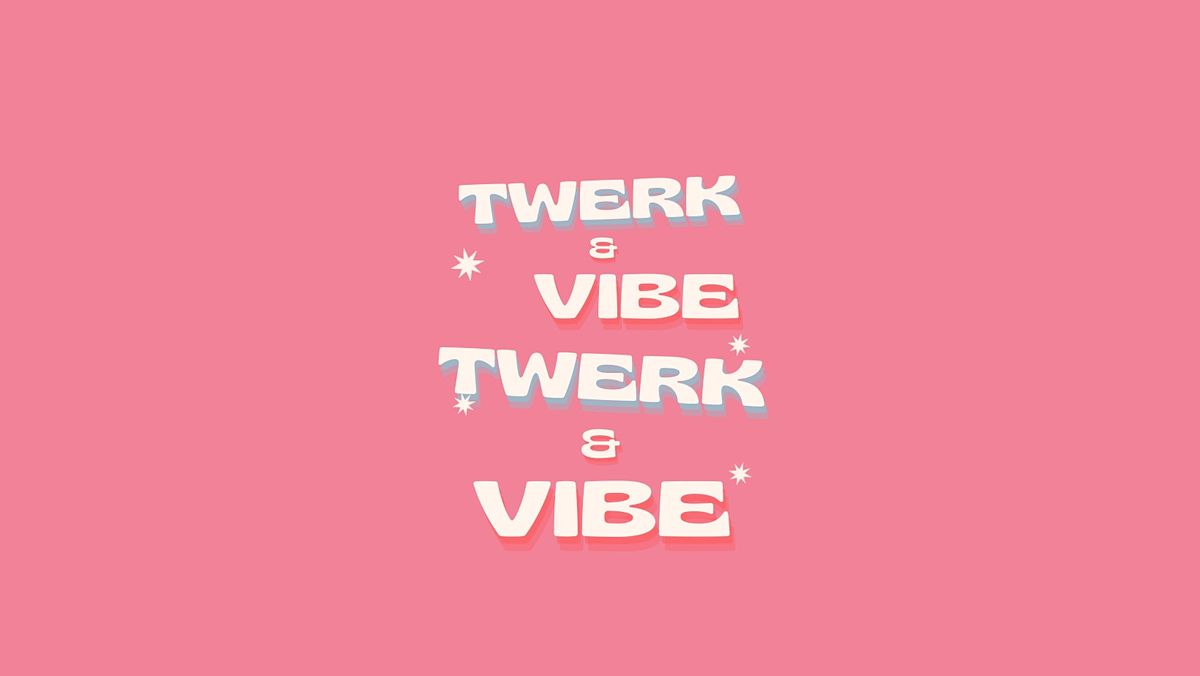 The Haus of Soul 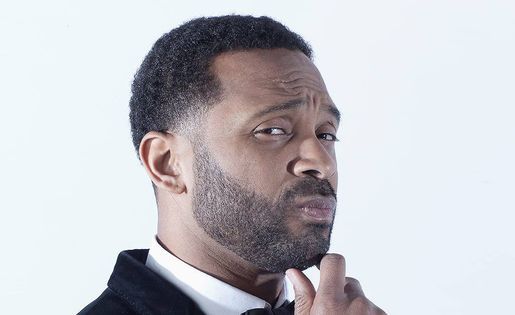 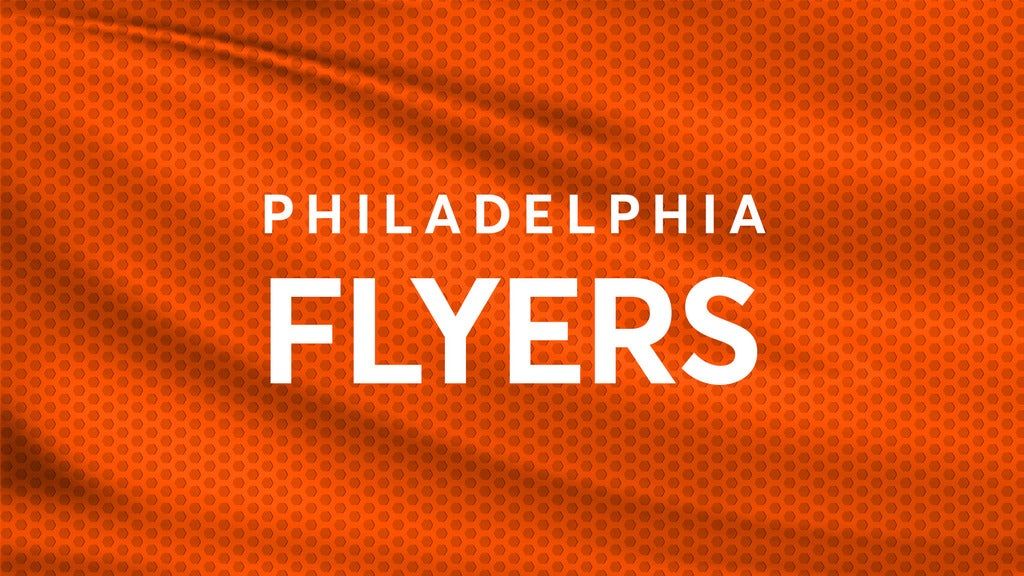 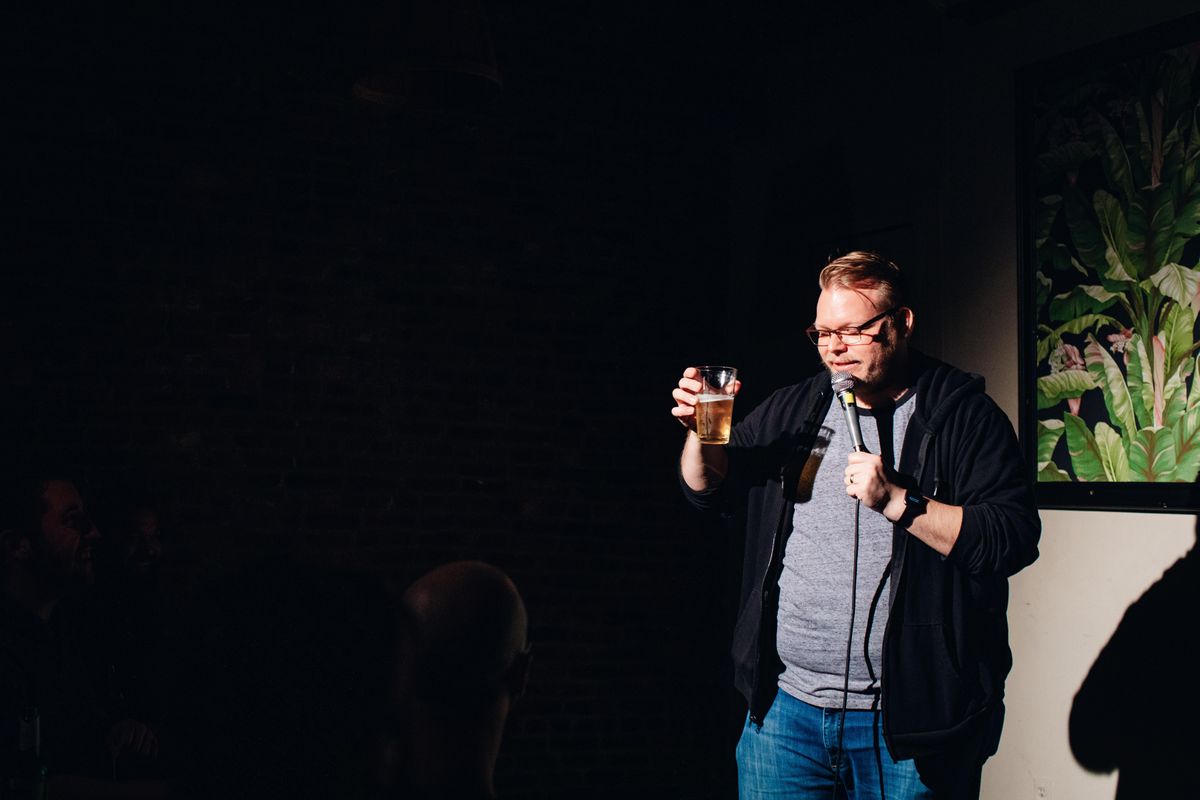 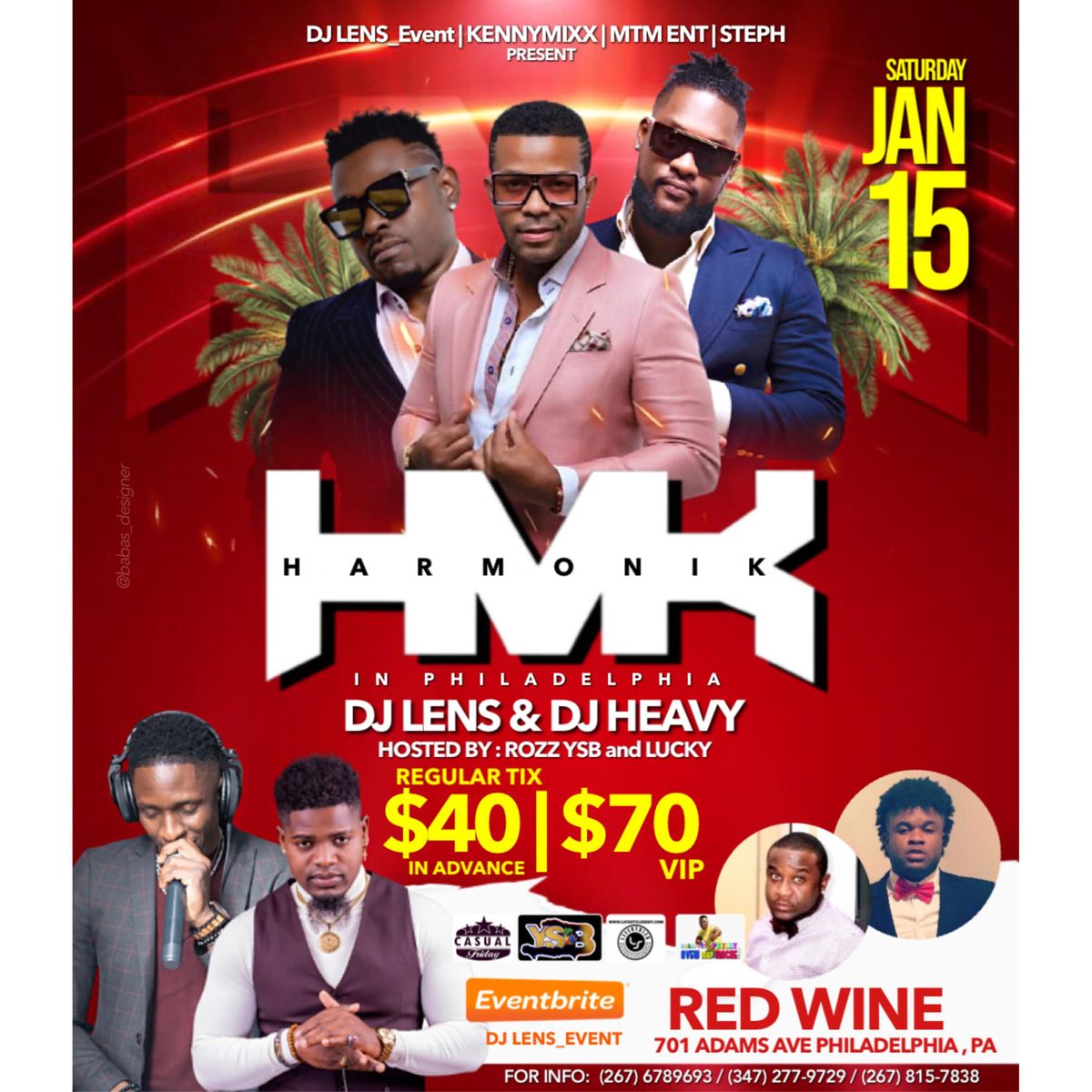 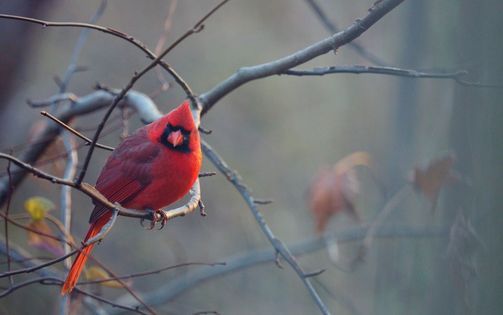 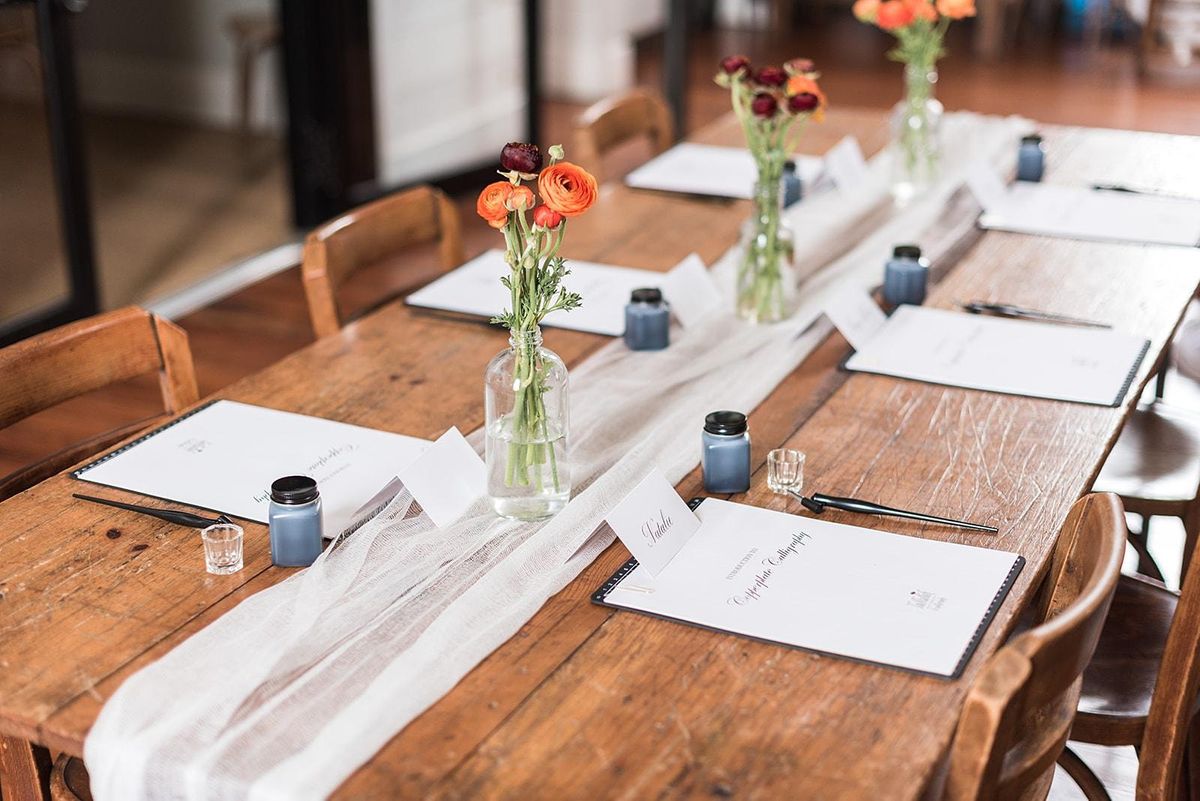 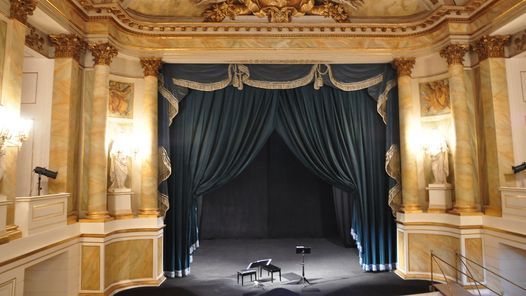 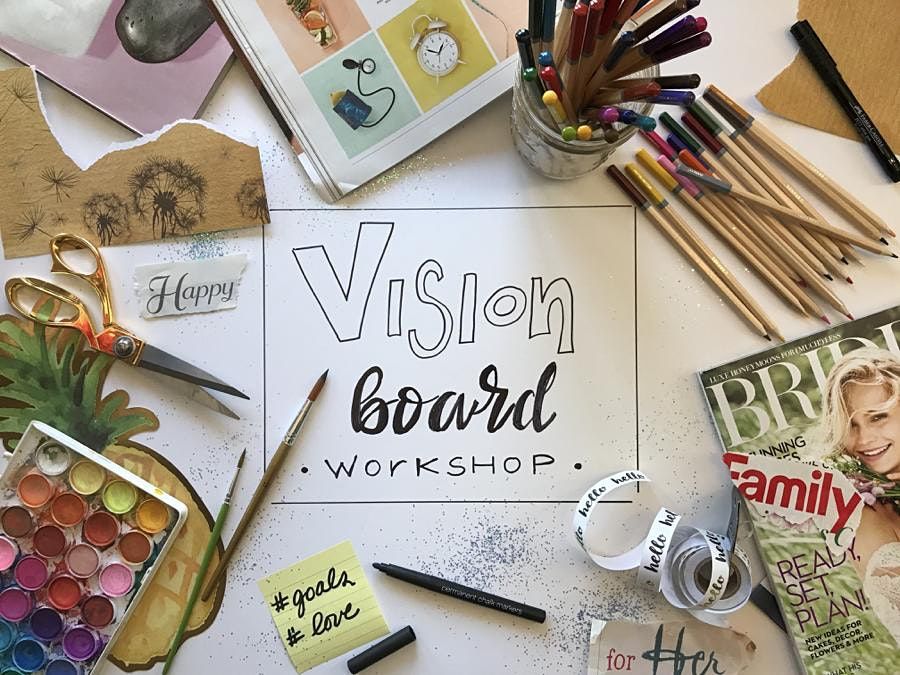 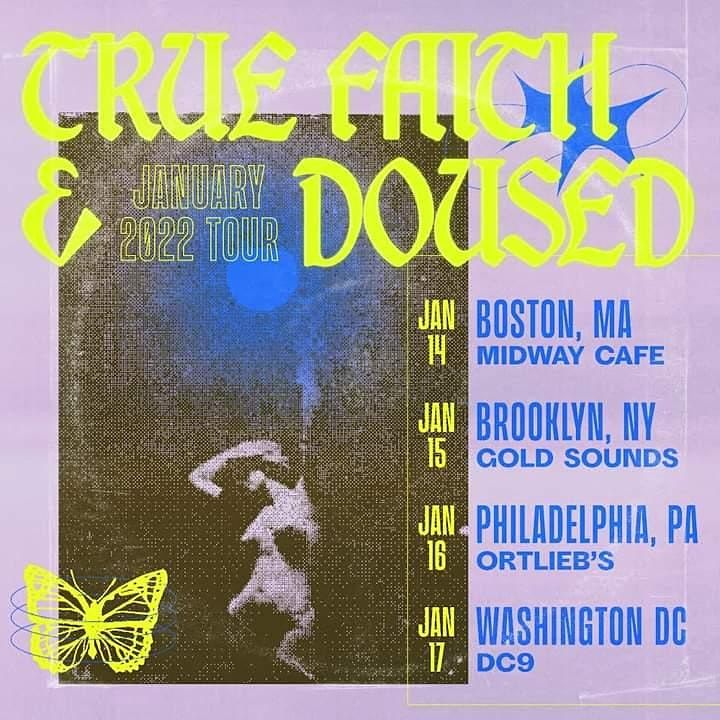