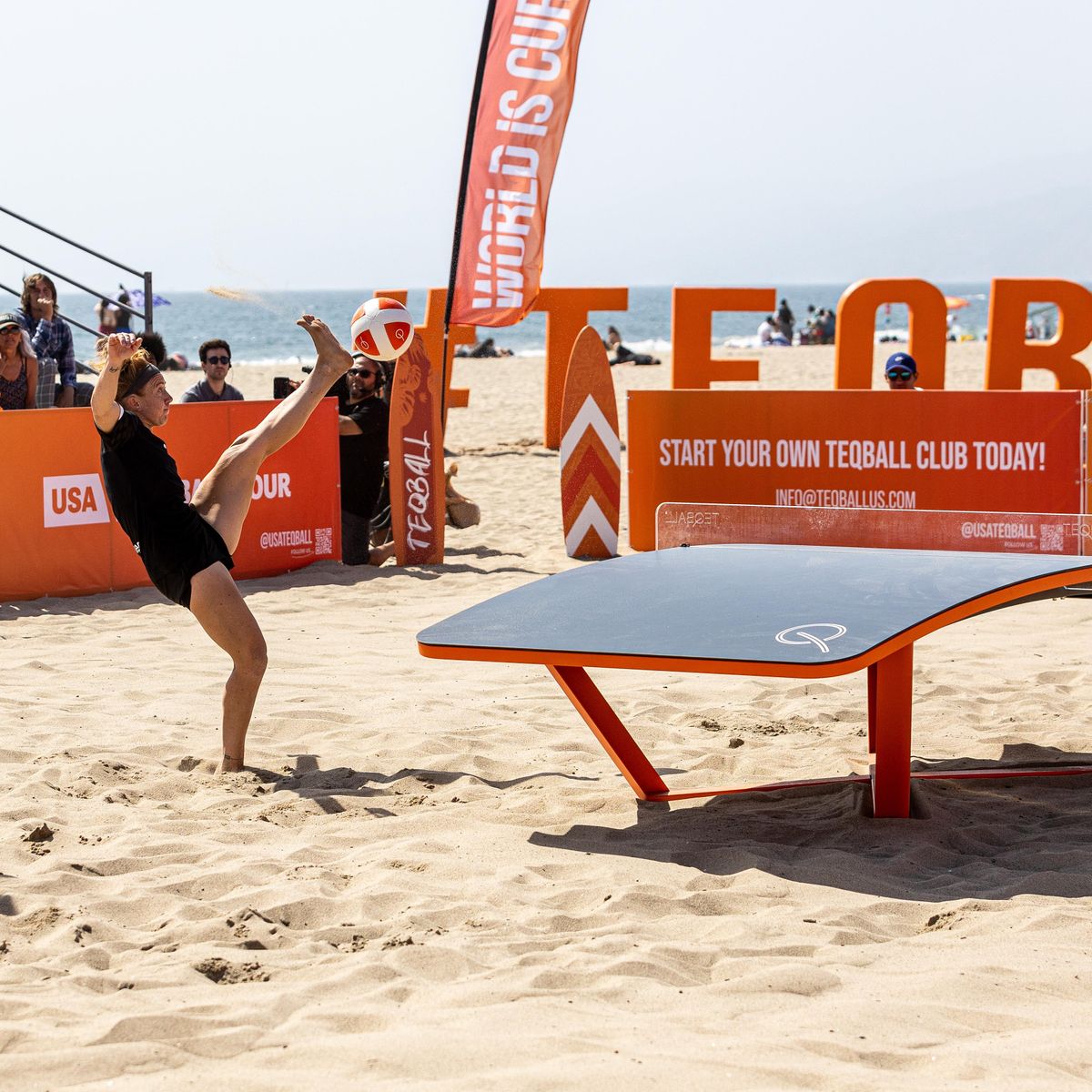 Teqball is a soccer-based sport played on a curved table (the Teq Table) and is growing quickly across the globe. Teqball was founded in Budapest, Hungary in 2014 with national federations across the world including the United States. Teqball has held four world championships and has its eyes set on becoming an Olympic sport by 2028.

Information about the tournament:

We are hosting a 3-day tournament from June 17th to June 19th at South Beach in Miami, FL. We are seeking several volunteers for each day preferably ages 13 and up. Volunteers will be given lunch for each day and a staff shirt. Our tournament schedule will be Women's Doubles on Friday and Men's Doubles on Saturday. The last day of the tournament will be on Sunday and that includes awards ceremonies for each division along with filming from ESPN for the finals.

Schedule for the tournament*:

Sunday, June 19th: 10 AM to 6 PM (The finals will begin at 3 PM for the first division and then the second division will follow shortly after)

*Official hours of the tournaments are subject to change

Tasks for the volunteers:

The primary task will be the following:

You can watch our most recent ESPN USA Tour: Santa Monica to get an idea of our event!