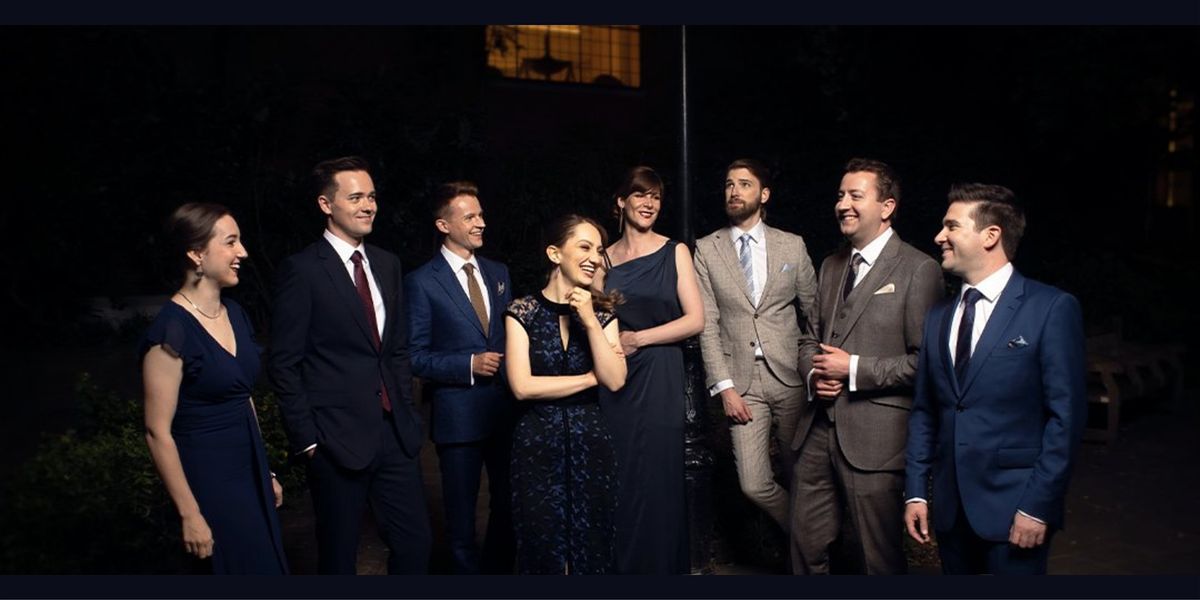 Advertisement
Be inspired by the rich and brilliant tone of this London-based vocal group with their flawless blend and engaging programming.
About this Event

The British vocal ensemble VOCES8 is proud to inspire people through music and share the joy of singing. Touring globally, the group performs an extensive repertoire both in its a cappella concerts and in collaborations with leading orchestras, conductors and soloists. Versatility and a celebration of diverse musical expression are central to the ensemble’s performance and education ethos.

In the 2020-2021 season they are scheduled to perform concerts in the UK and across Europe, in the USA and Japan. Summer 2020 saw the launch of LIVE From London, the ground-breaking global streaming festival hosted by the VOCES8 Foundation that connects performers with audiences around the world. It was followed by a Christmas festival featuring musicians from around the world, premieres of new music, and a young performer feature. Spring and Summer festivals continue the success of ‘LIVE From London’.

This season also sees the launch of the VOCES8 Digital Academy, an online choral programme for high schools and colleges featuring live interaction with members of the ensemble, live and recorded lectures, and video resources to learn and perform music from the renaissance to today. 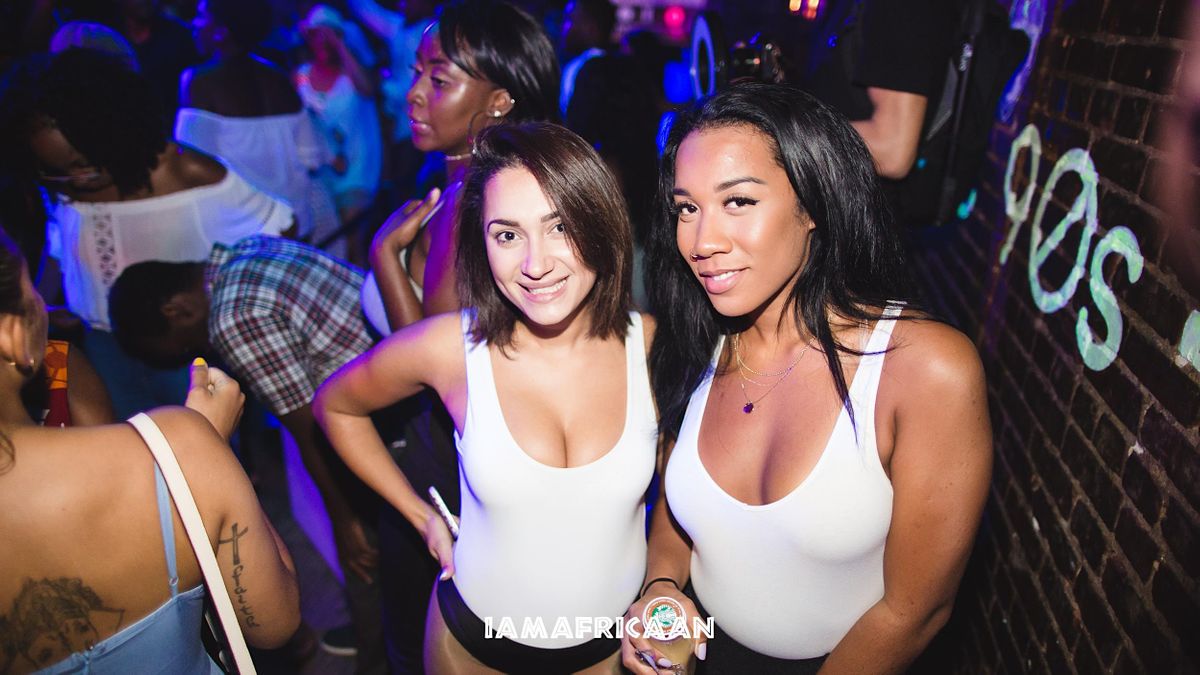 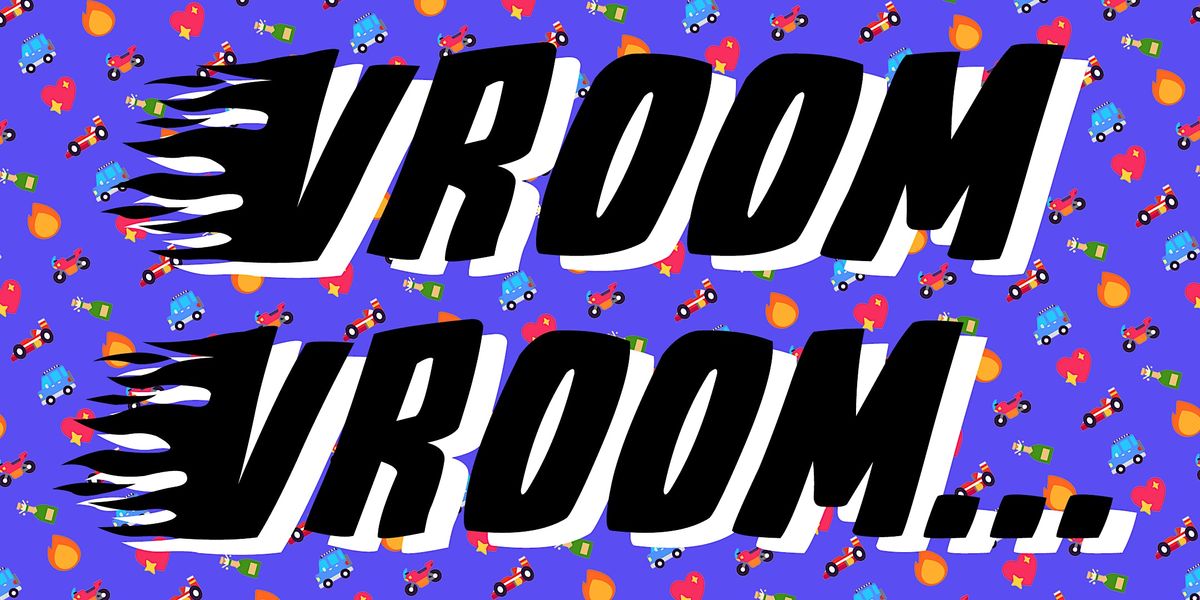 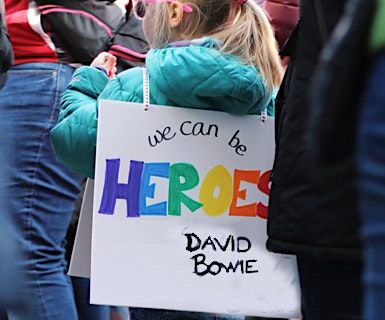 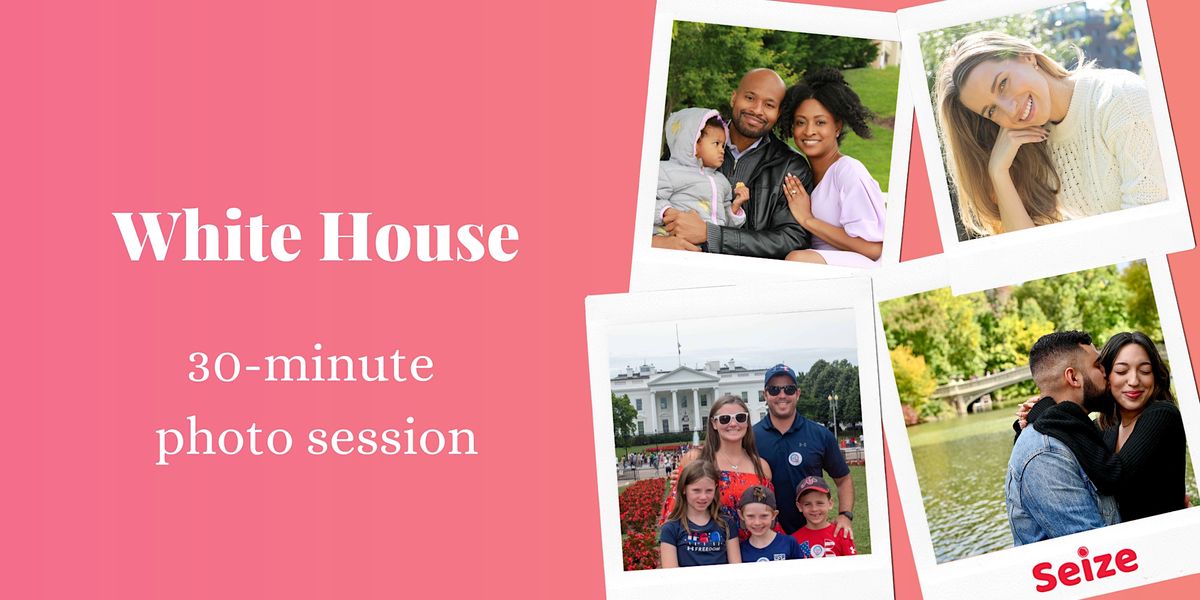 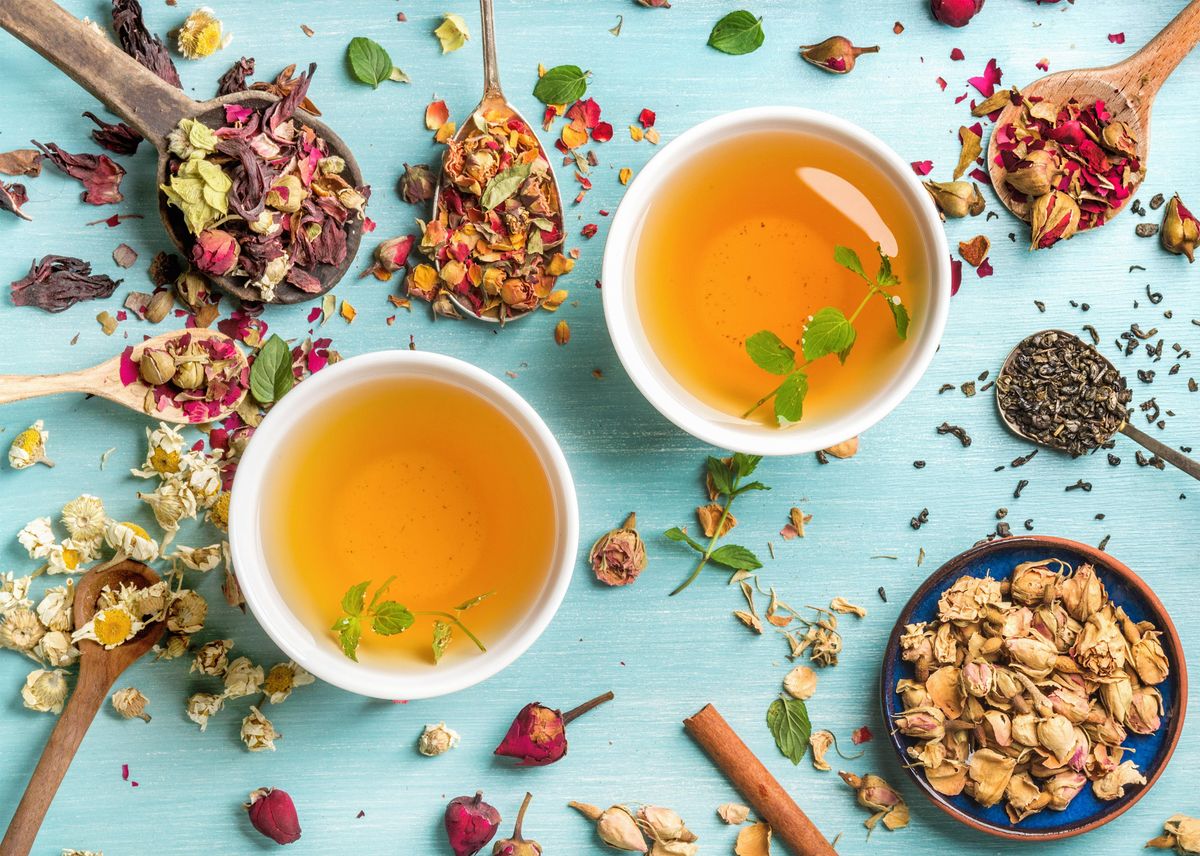 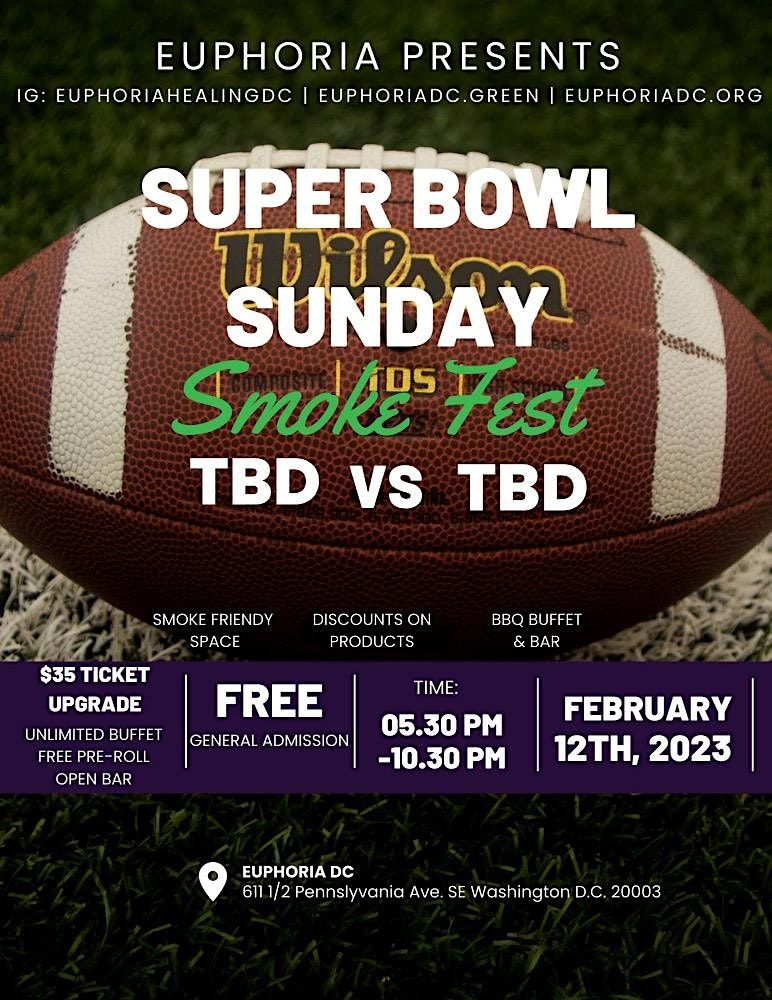 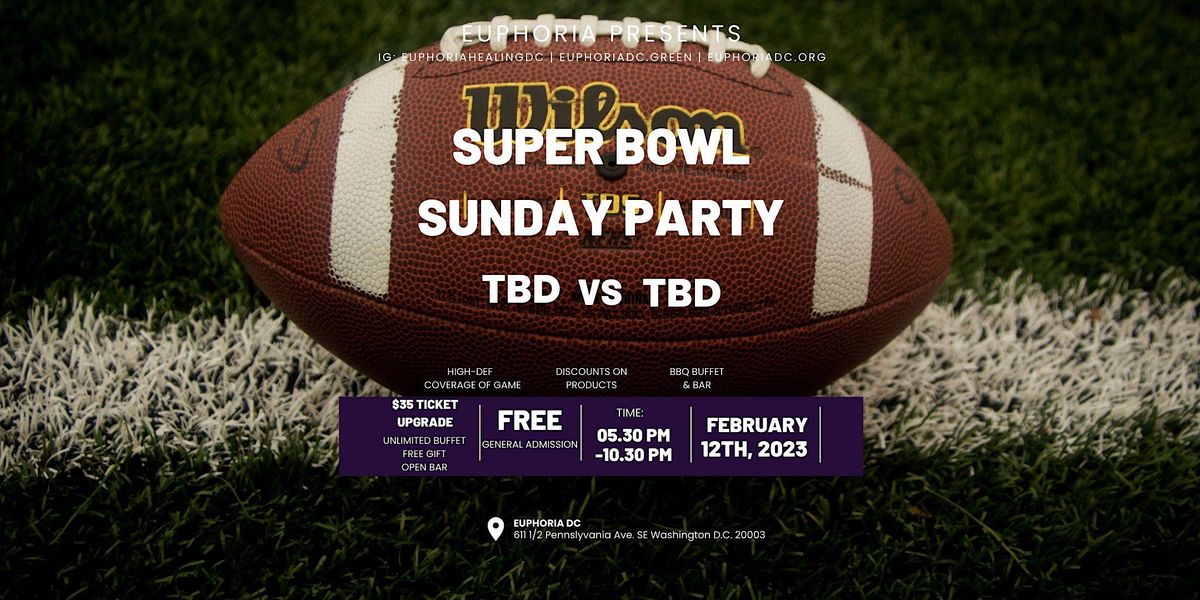 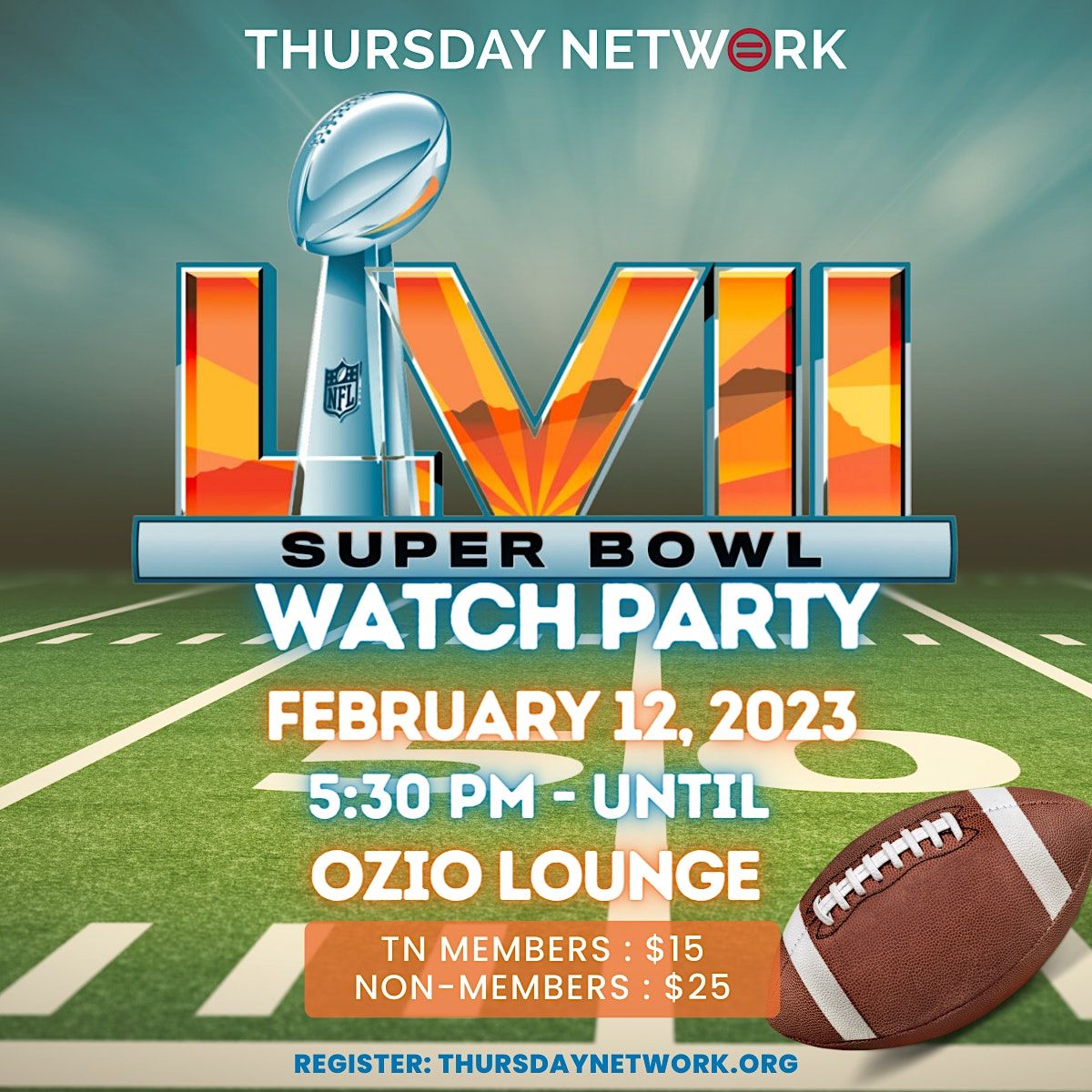 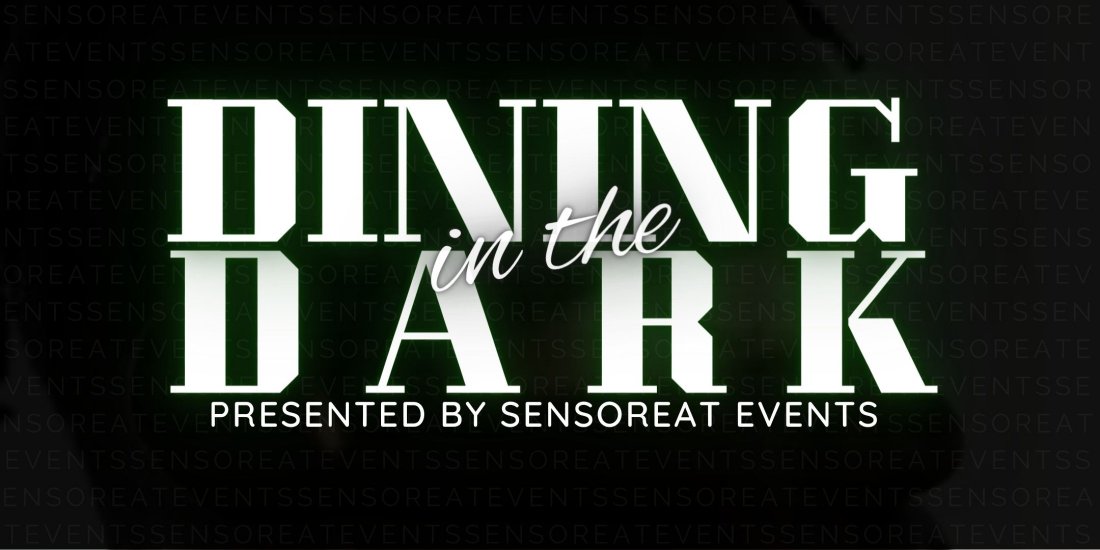 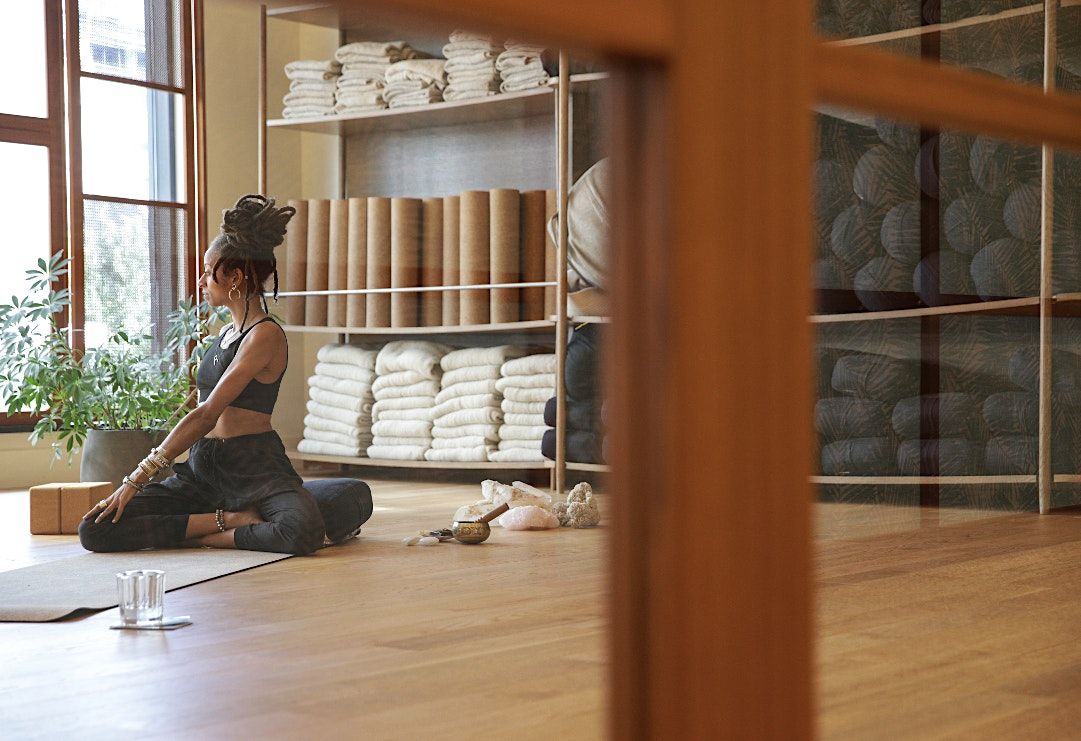 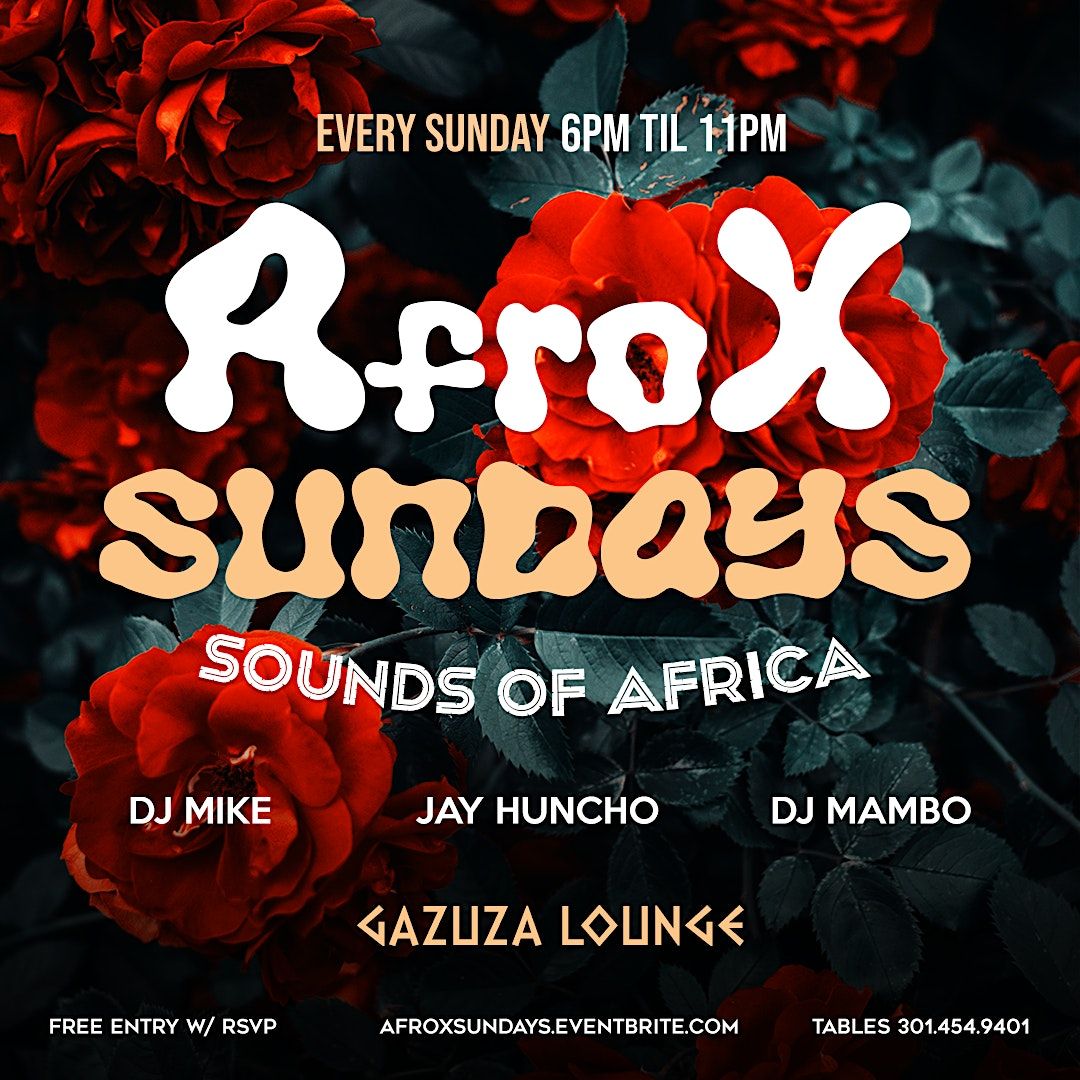